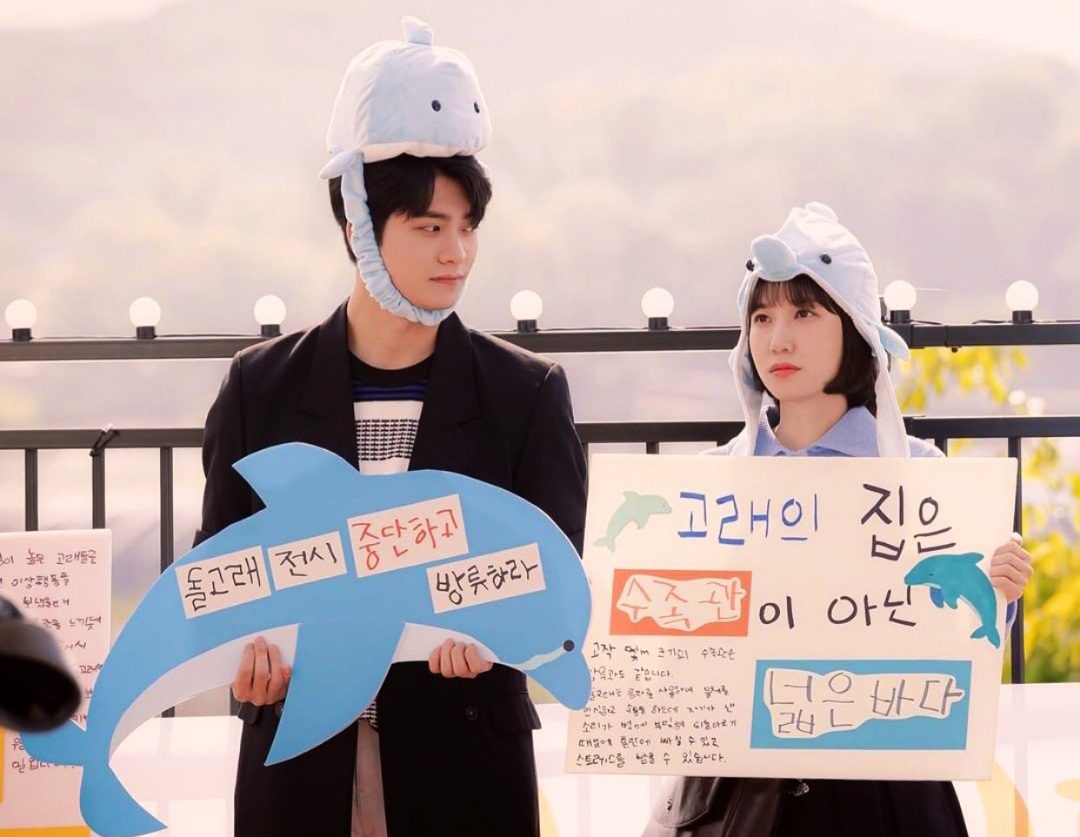 Extraordinary Attorney Woo Episode 14 will have its share of the characters’ personal sides. We saw how Tae Soo Mi and Min Wo are to take Young Woo out of Hanbada, will they eventually succeed? On the other hand, now Young Woo’s father knows about Joon Ho and wants to meet him. (we desperately want a happy ending).

Many twists and turns are awaiting and all will be unveiled in the upcoming episodes of Extraordinary Attorney Woo.

What To Expect From Extraordinary Attorney Woo Episode 14?

Extraordinary Attorney Woo has not only captured the heart of the audience due to Woo Young Woo’s incredible skills but also due to her bond with Lee Joon Ho, friendship with Dong Geu Rami, and several more. Without a doubt, all these characters together have made the drama so soulful and we will witness them in Extraordinary Attorney Woo Episode 14. The people surrounding Young Woo, to say the least, are Extraordinary. From Dong to the Geu to the Rami, to Spring Sunshine Soo Yeon, after watching them we get even more absorbed into the Kdrama world. 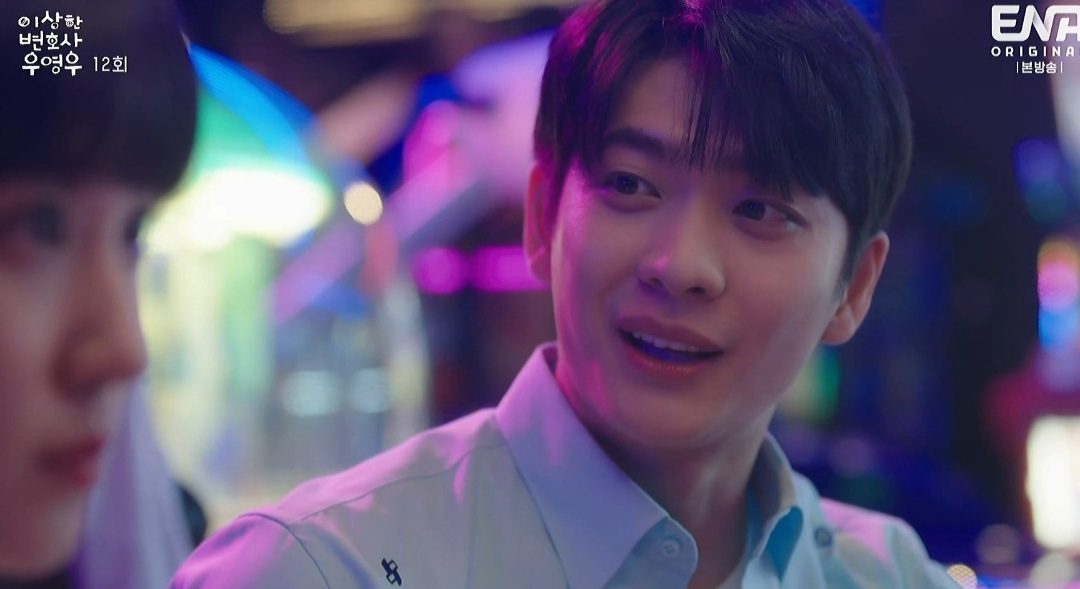 Talking about Young Woo, there is no scope to miss Joon Ho. He is a man written by a woman. He admires Young Woo for all her personas. Not only that but he makes effort to know more about Young Woo’s Autism. Remember the scene when he fought with his ‘friend’ who told him to call off the relationship as Young Woo was more special than others? Well, Young Woo is special, though she is upfront, she understands and respects others’ emotions as well. Both Young Woo and Joon Ho are walking green flags as they always have healthy communication. (Also he is one of the prime people, Young Woo has her whale talk with).

On the other hand, Jung Myung Seok is the kind of superior we all want. Even though he doubted Young Woo’s ability at first, after witnessing her in court, he apologized. He believes in teamwork and believes that just due to clashes of opinions, one can’t just be rude to the other person. Just like he put Min Woo in his place. With each passing episode, Min Woo is successfully making our blood boil. It was very clear that he has a sense of insecurity towards Young Woo but teaming with Tae Soo Mi to get her out of Hanbada was uncalled for in any language. 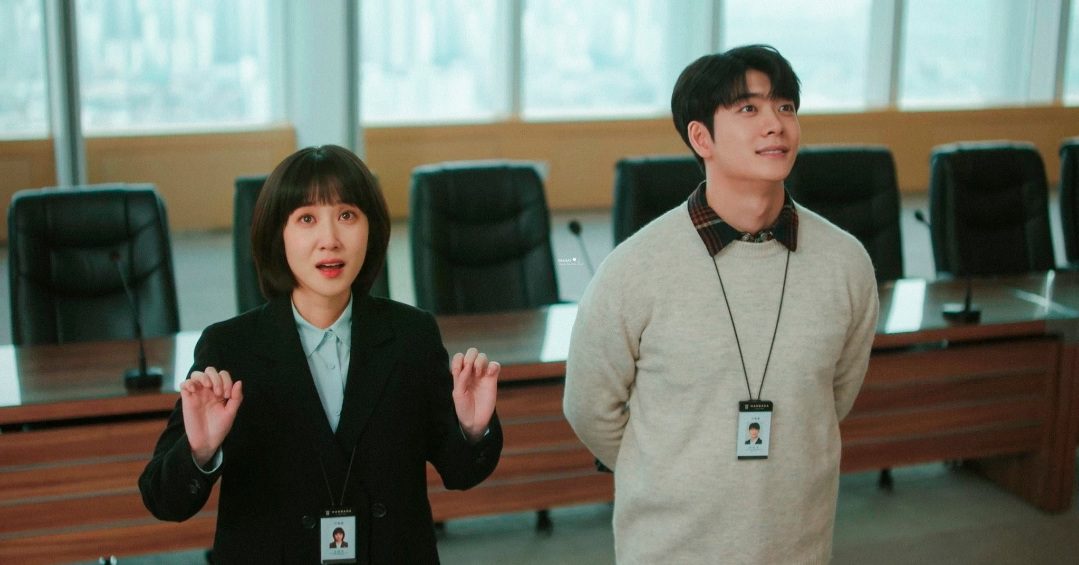 Even though Soo Mi is Young Woo’s mother why doesn’t she acknowledges her? Maybe because it will hamper her public image. More facts about her will unveil in the upcoming episodes so keep watching Extraordinary Attorney Woo.

As for her father, well all he deserves are tons of praises. He took care of her when her mother left her to be and he is always there to support Young Woo like no other. 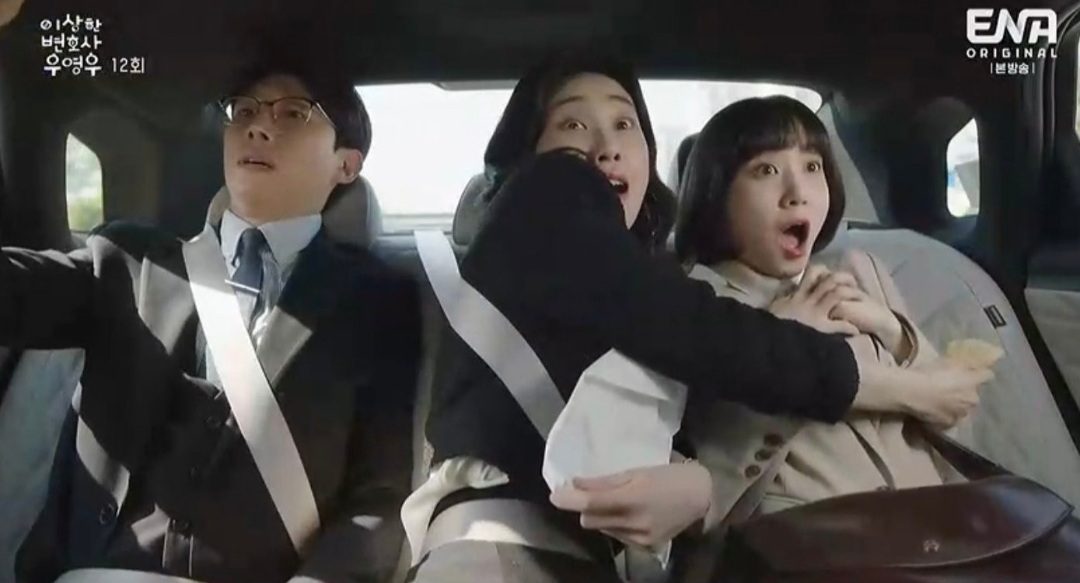 Coming to Gue Rami, though their friendship started abruptly, she is Young Woo’s ‘chingu’ in the truest sense. Soo Yeon, is a beautiful soul, who shares a beautiful bond with Young Woo. Such a healthy relationship between colleagues is certainly well appreciated. She melted our hearts when despite liking Jun Ho, she told him to confess to Young Woo and not confuse her and everybody else. Also we hope that Soo Yeon doesn’t end up with Min Woo, she deserves way better.

Ep 14 of Extraordinary Attorney Woo will be broadcasted on its original network ENA. The drama is also available on Netflix. You can avail of it on the streaming platform with just a subscription.

Extraordinary Attorney Woo Episode 14 will release on 11th August 2022. With each episode the drama has a new case and new storyline, keeping the personal side of the characters going on.