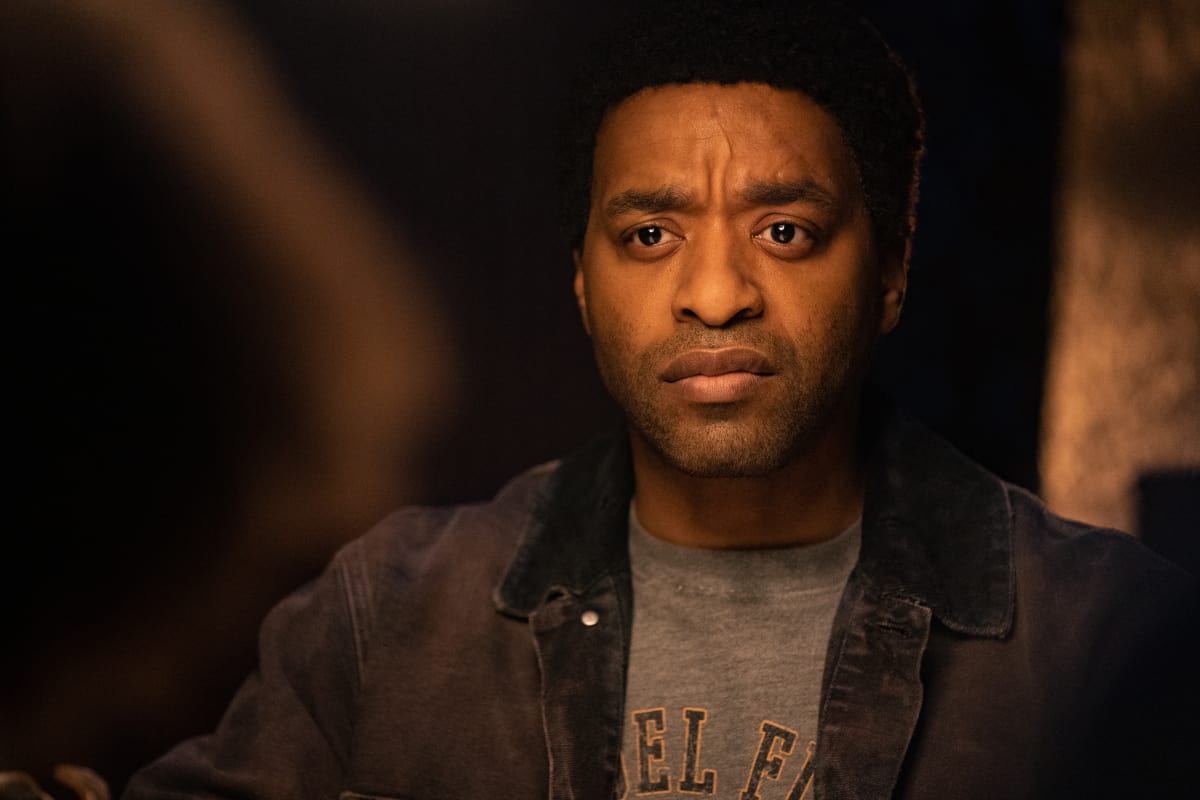 The Man Who Fell to Earth

The Man Who Fell to Earth Season 2 is the biggest question among the fans right now. The show has concluded with its first season just yesterday, and everyone is curious about what lies in the future of this alien drama. Jenny Lumet and Alex Kurtzman have worked hard on creating this new show that gives us doses of very unique concepts. The plot is taken from a novel of the same name. Previously, a film was released over the same story in 1976. This TV series serves as a sequel to the same.

The main character of the show is Faraday, an alien who has taken up the responsibility of saving the planet. His role of reprised by Chiwetel Ejiofor. The Man Who Fell to Earth season 1 was released on Showtime just this April. The last episode of this installment was released on the 3rd of July 2022. There obviously was a lot of drama involved with the ending as the two worlds had a chance of merging their people. Well, if Showtime plays their cards right, this story has the potential of becoming the next big franchise for them.

The latest episode was titled The Man Who Sold The World. We saw Newton and Faraday trying to come to a solution. Newton wants to bring the Antheans to Earth and merge the two populations together. Although, this will obviously create a lot of chaos. Meanwhile, the CIA is not resting at all. With the death of Spencer Clay, Finch and Lana at the headquarters are suspicious. 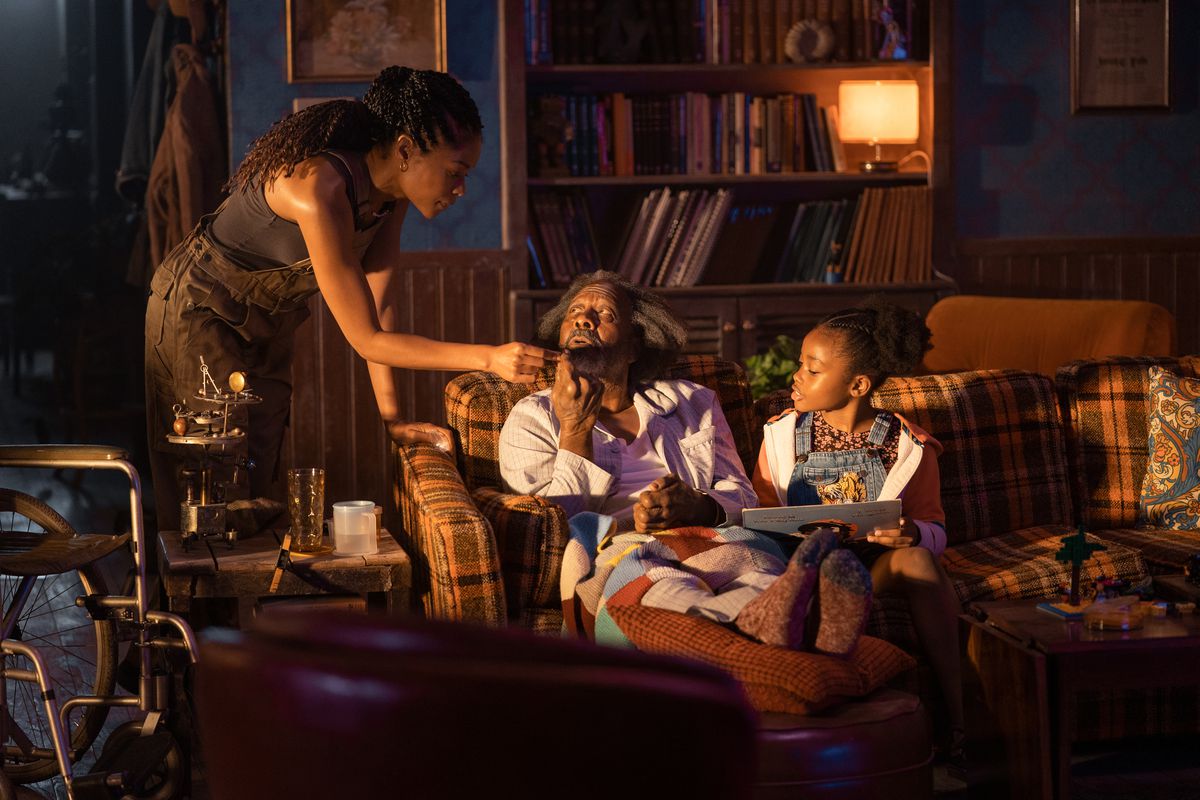 A still from The Man Who Fell to Earth

Lana is trying to help the alien because she believes in his goodness. However, Finch does not hold the same feelings about the situation. Justin, too plays a very important role during the last episode. We see the romantic venture of Faraday and her with a conclusion shocking us all. But before we dive deeper into the recap, let us discuss the future of the series.

Also Read: True Detective Season 4: Is It Confirmed Yet?

The Man Who Fell to Earth Season 2 Release Date

The Man Who Fell to Earth season 2 releasee state is not set. The series is not even renewed by the authorities at Showtime. If we look into it, there is a very big story that can play a key point in creating further episodes. Well, for now, the ending provided sufficient closure to the fans. Thus, it is hard to say anything about the future. As a matter of fact, The Man Who Fell to Earth season 2 is not confirmed. Although, it is not completely impossible to get another season. It will all come crashing down to some basic factors.

The first one is revenue, of course. If The Man Who Fell to Earth season 1 has generated a lot of viewership, which in turn creates revenue for the production company and the crew, then the project might be taken forward towards a second season. If the finale and the entire run have generated enough viewership, this will give the crew a higher reason to renew the science fiction drama series.

Well, there is still a lot of time left to uncover the next steps for this show because it has just wrapped up yesterday. The crew might take at least 30 days to analyze the revenue and viewership or the demand for the drama. If it is reason enough, then we will surely get The Man Who Fell to Earth season 2.

In the final episode of the show, we saw various stories developing at once. It was obvious that Justin loves Faraday. Although she thinks that the alien is just using her. But Faraday comes through and explains the whole situation to Justin. This gives her assurance, and she starts hoping for a bright future for the two together. As for Lana, she is pressured by Finch to find Faraday.

Despite the fact that the reason for Spencer’s death is shown as suicide on the reports, Finch suspects something else. As for Newton, he wants to bring Antheans to Earth with the help of a spaceship. Faraday is not in the favor of this deal and refuses. Later, when everything gets sorted out, Justin and Faraday share a passionate kiss. It was before the alien leaves for his planet in Newton’s ship, and peace is restored once again.

Also Read: The Man Who Fell to Earth Episode 10 Release Date: Secrets Are Going To Be Revealed