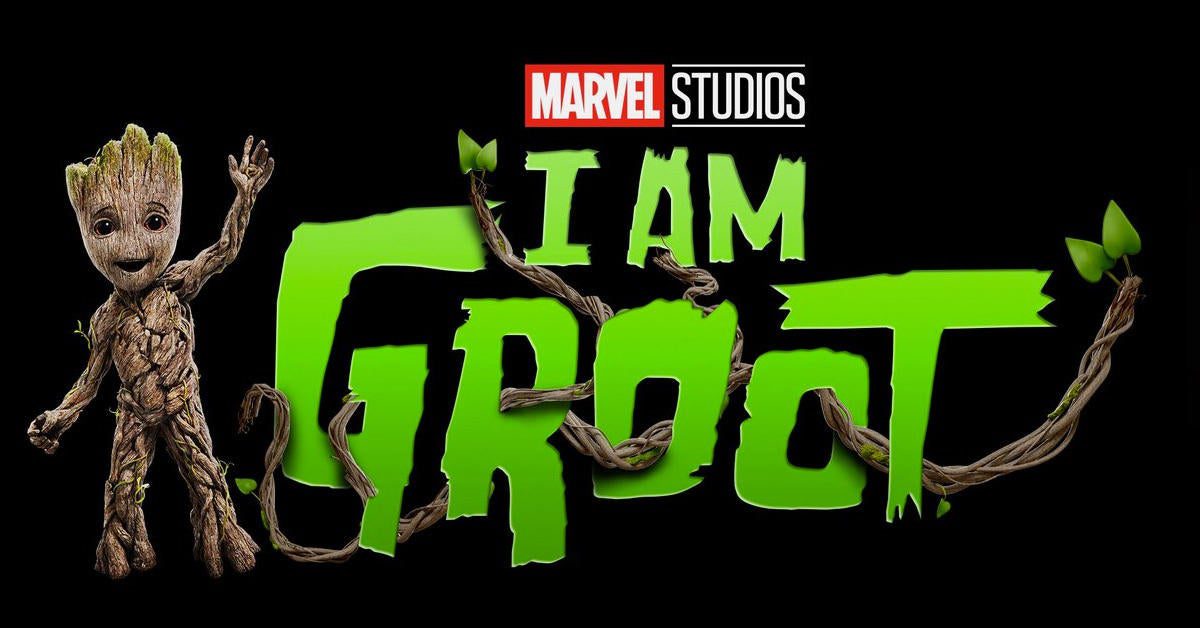 Is ‘I am Groot’ canon? Recently, Marvel unveiled the poster of the “I am Groot” series at the SDCC 2022. After the event, fans were curious to know if I am Groot is canon to the Marvel Cinematic Universe. “I am Groot” is an upcoming animated series on Disney+.  MCU has earlier revealed that the “Groot” will have its series giving light on the life of Groot in Phase 4. Although, his director has denied any canon to the Guardians of the Galaxy. So, it becomes a little clear that it may also not have any canon with MCU.

James Gunn is the director of the “I am Groot” series and has given some clarification on the series being a canon. He has directed almost every entry in the trilogy of Guardians of the Galaxy. He clarified in his Twitter post that Groot episodes would be animated shorts, so it is necessarily not a part of the Guardians Saga.

And in the following post, he wrote, “I think they are canon to themselves.” which makes it kind of clear that this series will just be a fan service so the Groot fans can know his timeline from the start.

When was the animated series of Groot announced?

At the end of last year, James Gunn announced the upcoming “I am Groot” series. Not providing many details about the series, he only said that it would premiere in 2022. James Gunn not only directed the series, but he is also an executive producer. Although, the details of the series are much clear now after the unveiling of the poster at SDCC 2022. Vin Diesel will be returning as the voice of Groot in the series. 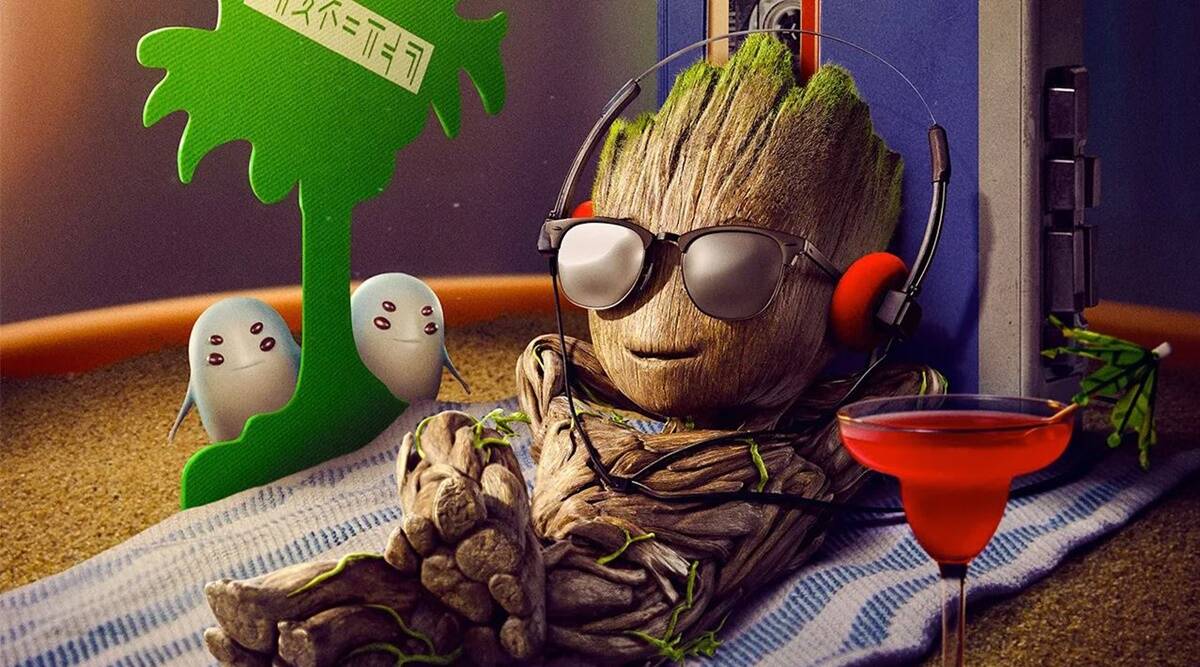 Also Read: What are Marvel’s Thunderbolts? The Fresh Marvel Timeline

What will be the storyline of “I am Groot”?

The series will consist of 10 original shorts showing the growth of Groot from its entry to his adult version in the Avengers: Endgame. Who thought there would be the whole series on a little tree? But it will be unfair for Marvel to do the expected things. I am Groot will be released for the fan service.

Well, you can say this is a treat for Groot fans who always wanted to know a little more about this fictional character. Although, it is not clear whether you will get to see the remaining team members of the Guardians of the Galaxy in the series or not. As this will not be a canon to Guardians Saga, there are chances that all you get to see is “Groot.”

When will be the series released?

“I am Groot” series will be premiered on 10 August 2022 on Disney+. The series will consist of 10 shorts that will show the growth of Groot. This series is surely a treat for Marvel fans as it is said to be not canon. So, fans did not have to look for clues and hints for upcoming crossovers. You all can enjoy this series without stressing about “What’s Next?”