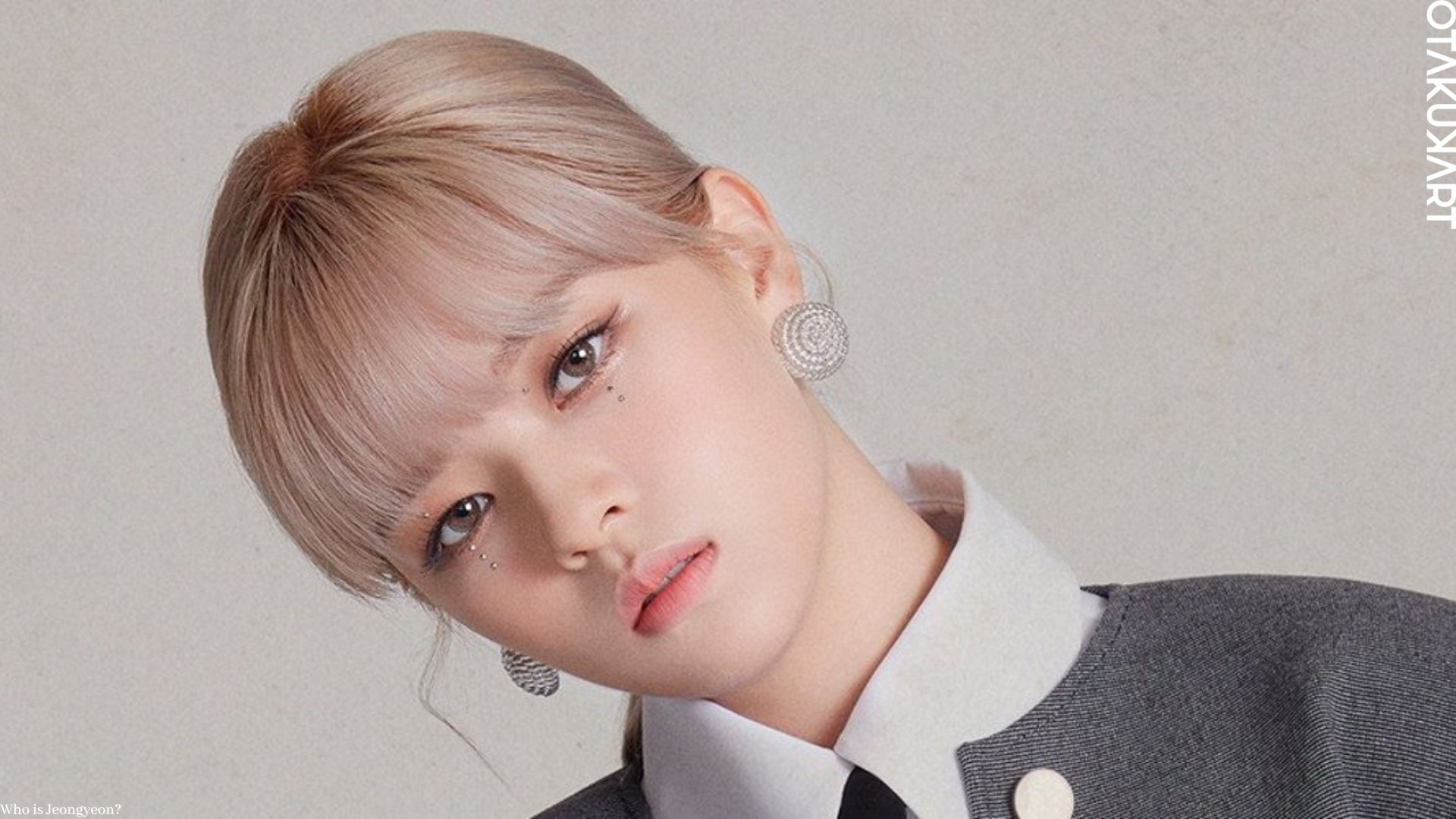 Recognized as one of the brightest K-Pop idols, Jeongyeon is one of the members of the girl group TWICE. She is known for her golden vocals all over the global music industry, and her incomparable vocal range has made her an ultimate favorite of everyone out there.

Jeongyeon: All About Her Debut & Career

Jeongyeon is one of the members of the South Korean girl group TWICE, operating under JYP Entertainment. Her career as an idol trainee began a long way ago. In March 2010, she participated in an open audition for JYP Entertainment and managed to crack it. After being in her trainee period of five years, she debuted with the girl group ‘TWICE’.

It was between 2013 and early 2015 when she was expected to be a part of the newly announced girl group (now TWICE) alongside other members. But the project was canceled due to some inevitable circumstances.

In late 2015, Jeongyeon became a part of ‘Sixteen’, a reality television competition program through which all the members of TWICE were determined. With her quick wit and incredible skills, she managed to get a spot as one of the nine members of the group ‘TWICE’. 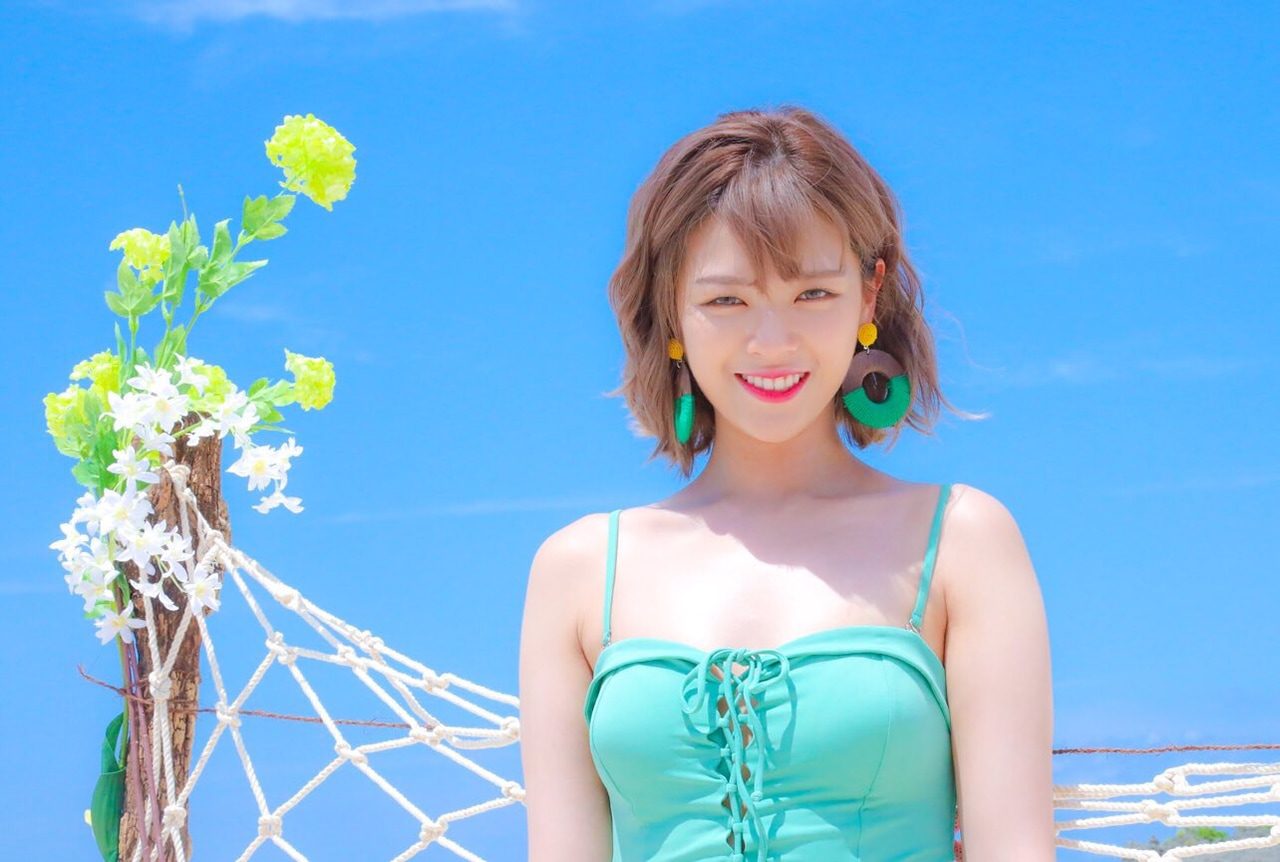 Her official debut with the girl group was in October 2015, after the release of the debut extended play titled ‘The Story Begins’. The lead single for the same, titled ‘Like Ooh-Aah’ earned the title of becoming the first K-Pop debut song to garner 100 million views on YouTube. Since her debut, Jeongyeon has held many songwriting credits for several tracks of the group. Her extraordinary lyricism and sharp intelligence have made her one of the best songwriters out there.

From July 2016 to January 2017, Jeongyeon, alongside her sister Gong Seung-Yeon co-hosted ‘Inkigayo’, a South Korean music program. For the same performance, both of them were awarded the ‘Newcomer Award’ at the 2016 SBS Entertainment Awards.

Moreover, the artist has also been voted among the top 20 most popular idols in South Korea in Gallup Korea’s annual music poll for four consecutive years i.e., from 2016 to 2019.

Also Read: How Did Sulli Die? Everything We Know About It

Jeongyeon: A Bit About Her Personal Life

Being at the peak of her career, Jeongyeon has to take an abrupt stop from all her activities after suffering from many health issues. On October 17, 2020, it was announced by JYP Entertainment that Jeongyeon would be taking a hiatus due to anxiety. After being away from the industry for some time, she made a comeback and appeared at 30th Seoul Music Awards on January 31, 2021. 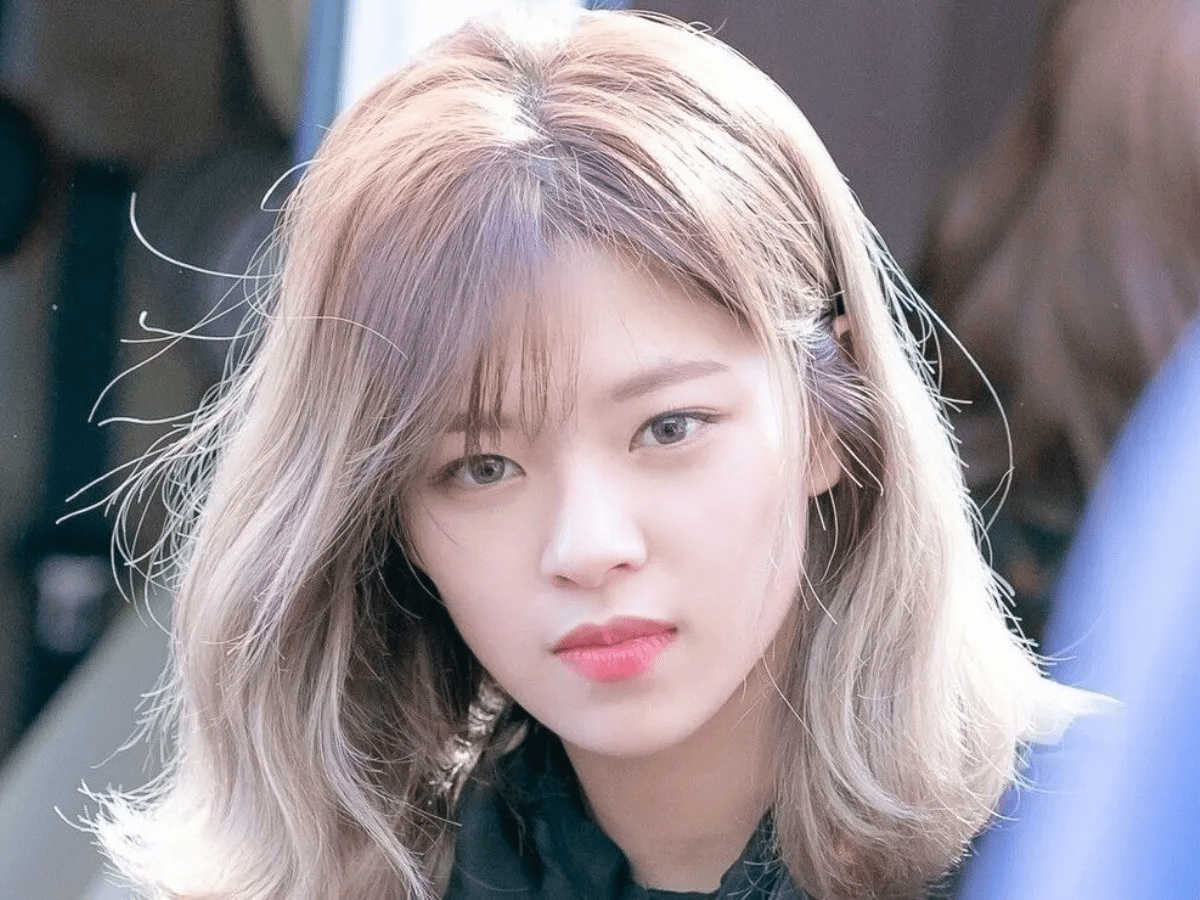 All her fans out there were rejoicing about the same and hoping for her good health. But things went downhill again when an official statement came from JYP Entertainment once again regarding her second hiatus. The reason for the same was Jeongyeon’s struggle with panic and anxiety disorder.

The entire internet went in haphazard as they wanted the best for one of their favorite idols. Things were going slowly back to normal, and it was announced that Jeongyeon had resumed her activities from October 2021.

TWICE: A Bit About the Group

TWICE is one of the most popular girl groups in the South Korean music industry. Operating under JYP Entertainment, the nine-member group is known for its iconic stage charisma and unique genre of music.

With their release like ‘Cheer Up’, ‘TT’, ‘Twicecoaster: Lane 1’, ‘One More Time’, and many others, the group has broken and created several records. They are one of the highest-selling Korean girl groups of all time, both in South Korea and Japan. TWICE is also the first Korean girl group to receive a platinum certification from the Recording Industry Association of Japan.

Moreover, the group is also the first female Korean act to simultaneously top both Billboard’s World Albums and World Digital Song Sales charts. With all the success in their pocket since their debut, the group was dubbed as ‘Nation’s Girl Group’.