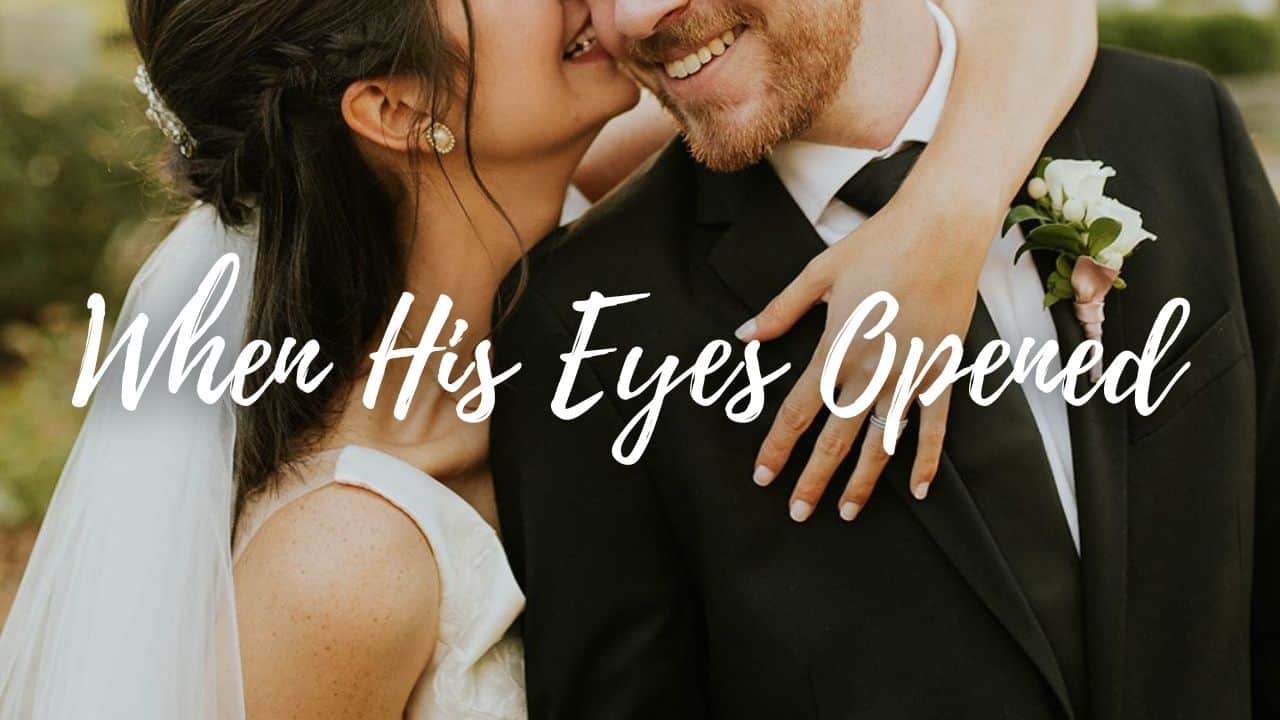 When His Eyes Opened

Who does not love reading about billionaire marriage of convenience romance novels? Everybody does, then. Have you tried reading the mega-hit novel When his eyes opened? If you still have not read it, we can help you with that. Let’s begin with the novel’s synopsis; it is an arranged marriage romance novel with misunderstandings between the couple.

What couple can go on with their lives without bickering a bit, right? This couple is different from all the couples you have read so far. The husband is literally after the life of his kids. You are wondering what kind of a father would do that. Well, our main character Elliot Foster would do it without a hint of guilt.

The story begins with Avery Tate, who has no choice but to comply with her stepmother’s wish. She was married to a powerful businessman, Elliot Foster, who could save her father’s company from bankruptcy. But the guy in question was in a coma, so Avery was married to a ghost; however, one day, Elliot woke from come out of nowhere. Elliot then demands how all this happened while he was not even present.

Avery was traumatized and had to face the repercussions of his threats. She was left feeling vulnerable and scared, but she didn’t have much choice. Avery soon discovers that her new husband is a cruel and unjust man who only cares about his interests. Now, four years later, Avery tried her best to keep her children from her husband’s wrath. But she was shocked when she learned that her kid had threatened Elliot without her knowledge.

She knew her children were strong and independent, but she had no idea they were so brave and daring. She had taught them to be cautious, but it seemed they had taken matters into their own hands. She also knew that Elliot was dangerous, and he wouldn’t hesitate to make good on his threat. She had to protect her children and make sure they were safe.

When His Eyes Opened Chapter 2693 Recap

In the previous chapter, Eliot suspects Eric of manipulating Layla into doing things she otherwise won’t agree to do. Avery assures Elliot that he should have more faith in his daughter. She is capable and mature enough to make her own decisions. Elliot and Avery argue about Eric’s motive, but Elliot cannot keep arguing with her, so he drops the matter. 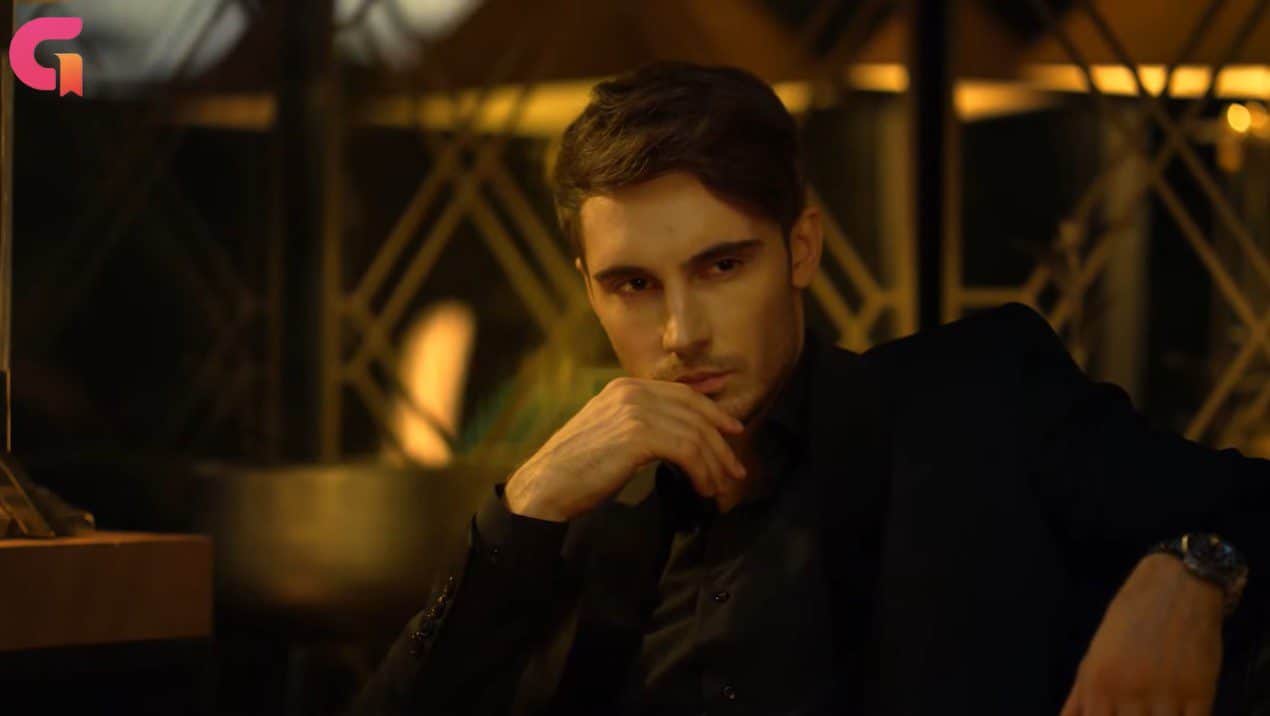 Layla asks her sister what she thinks of Eric; Hazel praises his good looks and tells her how everyone in her class was gushing over him. Layla then assures her that she has met handsome guys who always crave her attention, so that is not why she likes Eric. She tells Hazel that Eric’s gentleness, calmness, and hard work make him so unique in her eyes.

Hazel reminds her that Eric already has a girlfriend. Layla assures her that their father has already warned her about that. But she plans to go to Bridgedale to meet his girlfriend soon when Hazel tells her they are not quite a good match. Layla tells her that their parents were not the best of the couple either. They were always harsh on each other, which affected her childhood. In contrast, Eric gave her a sense of security.

When His Eyes Opened Chapter 2694 Spoilers

In the next chapter, Hazel will accept her feelings for Lucas. She will recall the events when she went to Lucas’s school to get a glimpse of him. Layla as an elder sister, will guide her sister in her journey through the ups and downs of having a crush on someone. Layla will most likely visit Bridgedale to see Eric’s girlfriend for the first time finally.

What Is The Release Date For When His Eyes Opened Chapter 2694?

Where To Read Chapter When His Eyes Opened Chapter 2694 Online?

All the chapters of When His Eyes Opened are available on Goodnovel so you can check out their website for Chapter 2694. The first 21 chapters are free to read but to read the rest of the novel, you have to pay a certain amount to get the coins to read the next chapter.