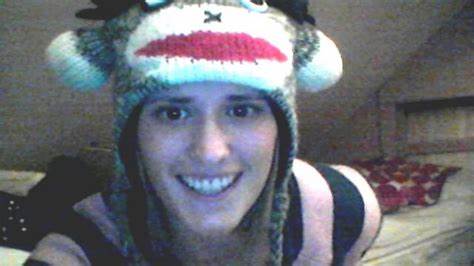 Where Did Rebecca Corium Vanish?

Some people view cruises as the perfect vacation: opulent boats full of distractions that travel between ports, but cruise ships frequently conceal sinister secrets below their decks, and many eerie tales are lost at sea.

Not all cruises are the idyllic vacations that people expect. In international waters, reports of kidnappings, disappearances, and other terrible crimes are common. However, because cruise lines are not required to report crimes at sea to the public, many of these atrocities are lost in the waves.

Nevertheless, some reports do reach land, and one, in particular, stands out as more suspicious than the others. An unresolved case involving incompetence, deceit, and placing financial gain before human life began when a female named Rebecca was hired for a position on Disney’s Wonder.

On March 11, 1987, Rebecca Coriam was born in Chester, England. Along with her sister and two foster brothers, she grew up with her parents, Mike and Anna Marie Aquarium. She was a kind, bubbly, somewhat nerdy girl who put other people before herself, according to anyone who knew her well.

After graduating from high school, she pursued a degree in sports science at Plymouth University before entering the workforce as an adult and deciding that it would be a good idea to work for a firm that makes people happy. 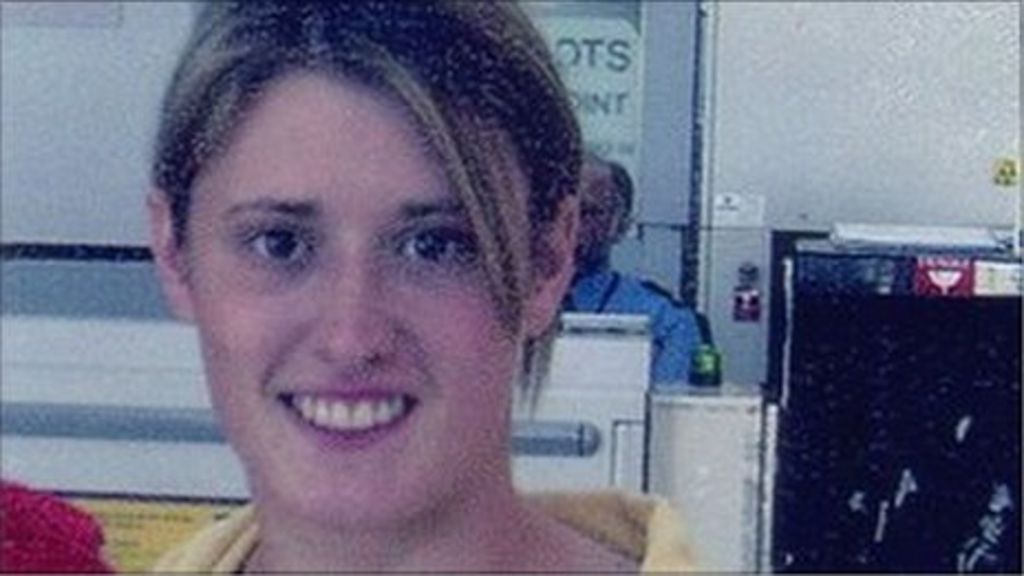 Rebecca traveled to London in June 2010 to apply for a job with the Disney Cruise Line, which was a fairly difficult procedure. Despite the demanding audition process, Rebecca was hired right away and became an official Disney cast member. She completed her first training at the real Disney parks in Florida before joining the crew of The Wonder, a Disney ship that sailed from Los Angeles.

Her exact job description was youth worker, which required her to supervise the kids club while the parents sipped adult beverages. So Rebecca spent her first days as an adult sailing the Mexican Riviera, having fun with youngsters, and checking in with her family every few days via Facebook. However, this blissful mariner’s existence was about to be horrifically crushed.

She took a leave of absence to return to England at the beginning of 2011 when her grandfather passed away so that she could be with her family and attend the funeral. While this was undoubtedly a tough moment for the Coriam family, things were about to get worse. They were unaware that this would be Rebecca’s last encounter with them.

What Happened With Rebecca Coriam?

After the funeral on March 21, 2011, and six weeks later, Rebecca returned to her regular life. She informed her parents via Facebook that she would call them the following day before leaving Los Angeles permanently. Rebecca had promised to phone her mother, but she was completely gone when she arrived off the coast of Puerto Vallarta, Mexico, at nine the next morning. Her coworkers were worried when she didn’t show up for her shift, and her parents were suspicious when she didn’t call them at the appointed hour.

Rebecca’s coworkers started calling her name over the intercom and inspecting the desk that morning. However, a few passengers noted that the search did not appear to be particularly urgent or serious—almost as if the crew members did not care—and that it appeared to be progressing at a leisurely pace. By the end of the day, when Rebecca was still absent, everyone knew that a terrible thing had happened.

The Mexican Navy and the United States Coast Guard were then asked to conduct an ocean search, but they, too, were unable to locate Coriam. 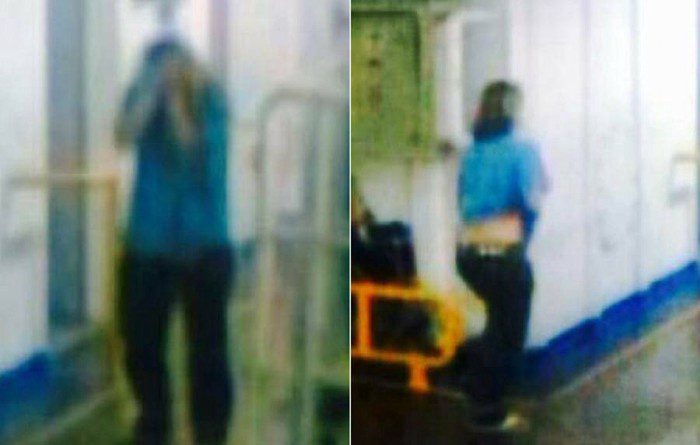 Rebecca Corium was looking upset when she made her last call in the dead of night.

Things That Don’t Add Up

On March 22, 2011, at 5:45 a.m. in the crew lounge, Coriam was last observed speaking on an internal phone line being upset. Additionally, Rebecca appears to be dressed in men’s pajamas in the picture, which was made in the dead of night. Her family interprets this as a hint that after being attacked, their daughter desperately tried to put on any clothes to leave the cabin.

Rebecca’s shorts were damaged when they were given back to her parents, leading them to believe that just moments before she died, she was sexually assaulted. It is to be noted that Rebecca confided in a few close pals when she left the ship and briefly returned home for a family funeral. She confessed to them that she feared “being raped or sexually molested while on the cruise.”

Rebecca’s father, Mike Coriam, claims that Disney ignored regular operating standards and did not circle the ship in search of his daughter. He further claims that the Navy and Coast Guard troops were given inaccurate coordinates, which led them to probably search the wrong area of the water.

The 2019 report also said that when Rebecca’s parents got on board the ship, they were astonished to see a pair of flip-flops neatly positioned side by side on top of Rebecca’s baggage in her wardrobe, which had not been dragged away for forensic processing. But they were a size and a half too small for Rebecca, and her pals had never seen her wearing them.

Disney has consistently maintained that their employee was swept overboard during a storm; however, a review of the seas at the time showed that they were remarkably calm. The Coriam family never got a final report, and very little information about the investigation’s evidence or related materials was shared with them.

So, I guess we can never know what happened with Rebecca in reality.