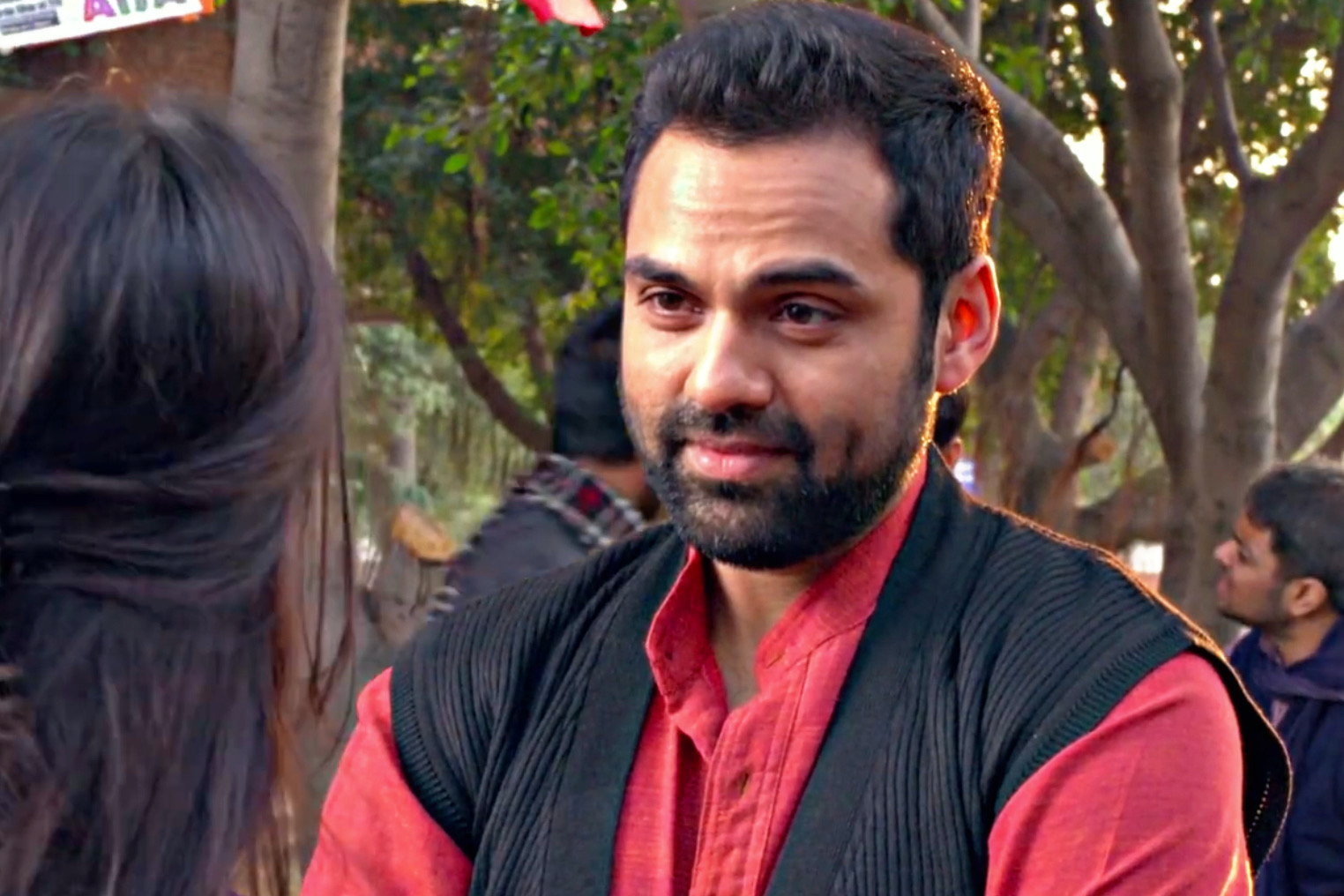 War and loss go hand in hand. If there’s a war, there’s bound to be a great loss that a country suffers, as it loses its soon. Indian initially has been a part of various seizures, where it wasn’t prepared. One such attempt was made by China back in 1962 that resulted in an Indo-China war, prominently known as the Sino-Indian war.

There have been plenty of films and projects made in the Indian entertainment industry that was solely based on different wars that broke out against India. Stories of valor and bravery have been beautiful depicted before that make you weep and fill you with pride, both at the same time. One such upcoming web television series is 1962: The War In The Hills. The military drama series is directed by Mahesh Manjrekar and stars the iconic actor, Abhay Deol.

The first look of 1962: The War In The Hills was dropped on 26 January 2021, to mark the occasion of India’s 72nd Republic Day. As the trailer kick starts, we’re reminded of the Indo-China skirmishes that emerged back in 2020. And suddenly, we’re taken through a series of headlines, and finally back in 1962, where it all started. We’re introduced to Major Suraj Singh, an Indian Major, who led a troop of 125 brave hearts. They stood as shields against 3000 Chinese men, for the sake of their country. We’re shown glimpses of heart-wrenching scenes of wars and how the men in the defense are ready to sacrifice their lives, for the well-being of their country and its people. The series is a beautiful narration of the dauntless courage of our country’s men who fought to the last bullet-till their very last breath.

What Mahie Gill has to say about her new venture?

Abhay Deol’s DevD partner Mahie Gill is also a part of the military series and after she united with her former co-star, she was already on Cloud9. She would be essaying the role of Shagun Singh, the brave wife of the Indian Major Suraj Singh, played by Abhay Deol. Gill said that the upcoming project holds a special place in her heart, not just because it’s a reunion with her DevD co-star, but also because she once had a desire to join the armed forces. Elaborating more on this she remembers the time when she applied in the defensive forces and even got selected, but couldn’t make it. But now she is happy that she got a chance to essay pivotal roles in the military series, not as a soldier, but definitely a proud army wife. Further speaking about her role she says that the character of Shagun isn’t a typical army wife description that’s usually showcased in movies. Instead, her character is resilient and strong, who is fighting her own battles. 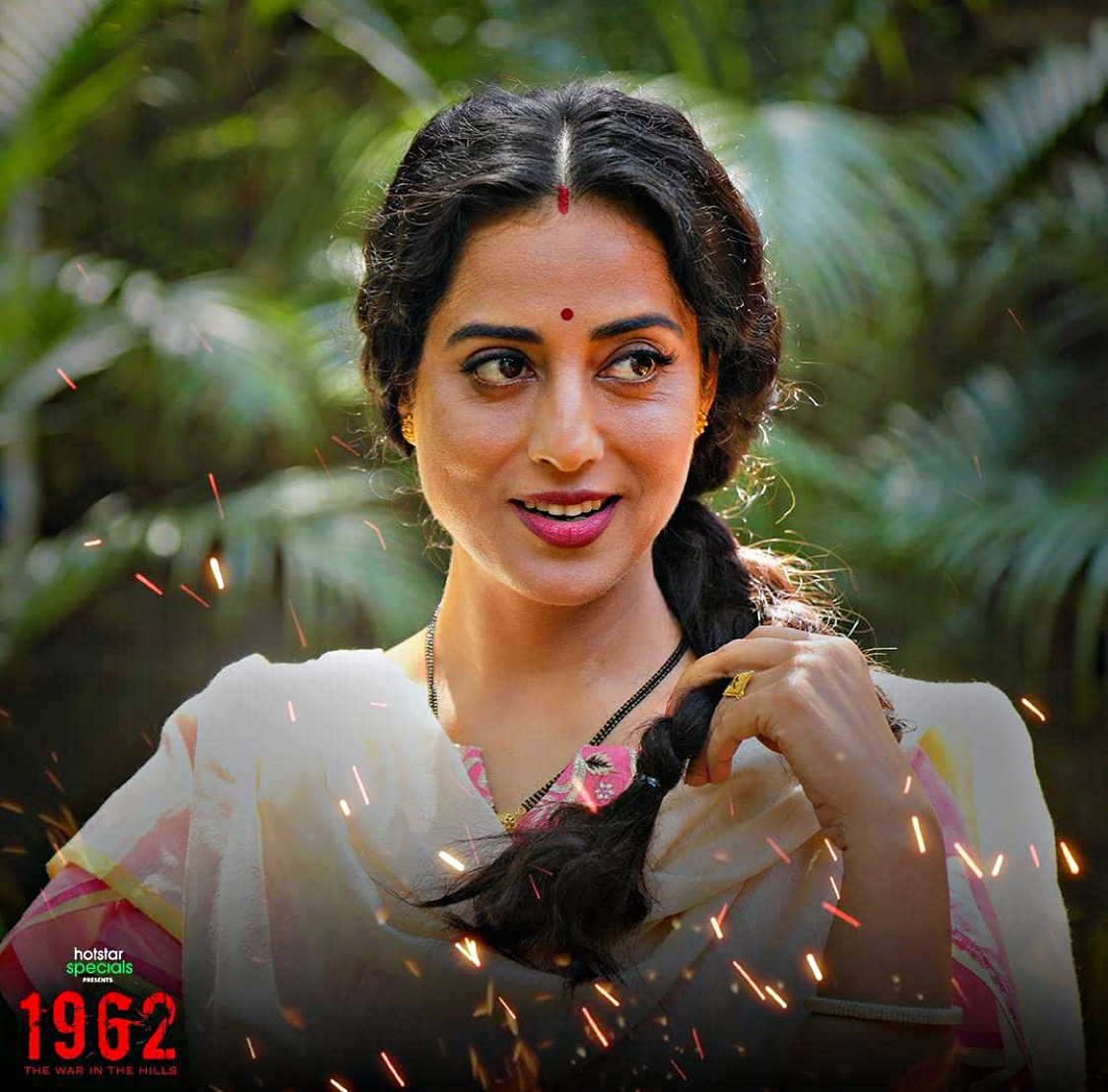 Anup Soni joins the team too?

After casting a bunch of talented actors, the makers have roped in the popular TV actor Anup Soni too. He would be essaying the role of Major Ranjith Khatar, a dear friend of Major Suraj Singh and a truly competitive Army officer. Speaking about being a part of the project, he expresses his excitement about reuniting with Mahesh Manjrekar after 19 years. He starrer in Manjrekar’s 2002 directorial venture “Hathyar”, lead by Sanjay Dutt. He feels, that since the duo have previously worked together, they are aware of each other’s working pattern. On being asked about his casting, the 46-year-old actor said that the duo met a while ago and while Manjrekar mentioned his ambitious project, he instantly wanted to be a part of it. He feels that the project follows a great story and focuses primarily on the lesser-known parts of the war. 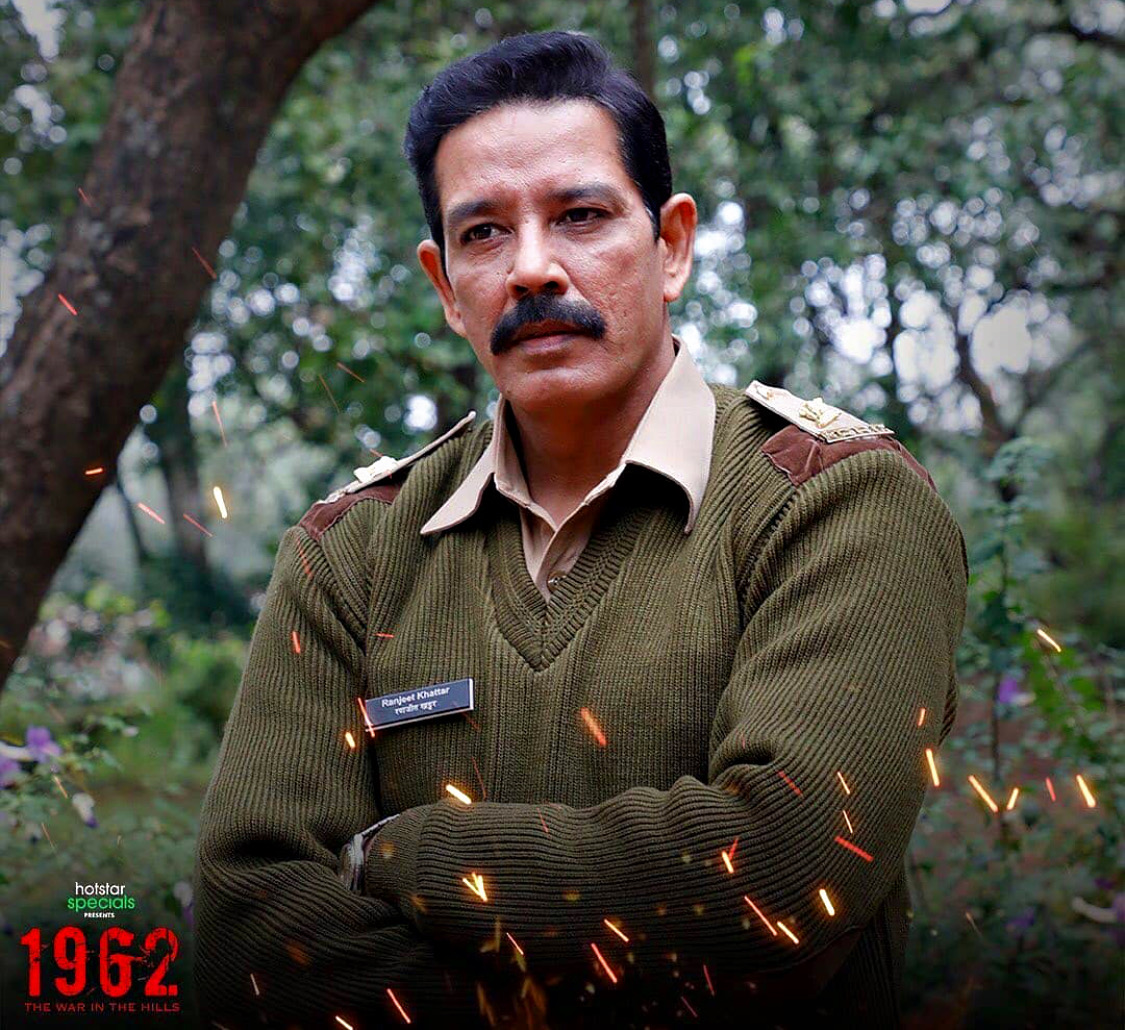