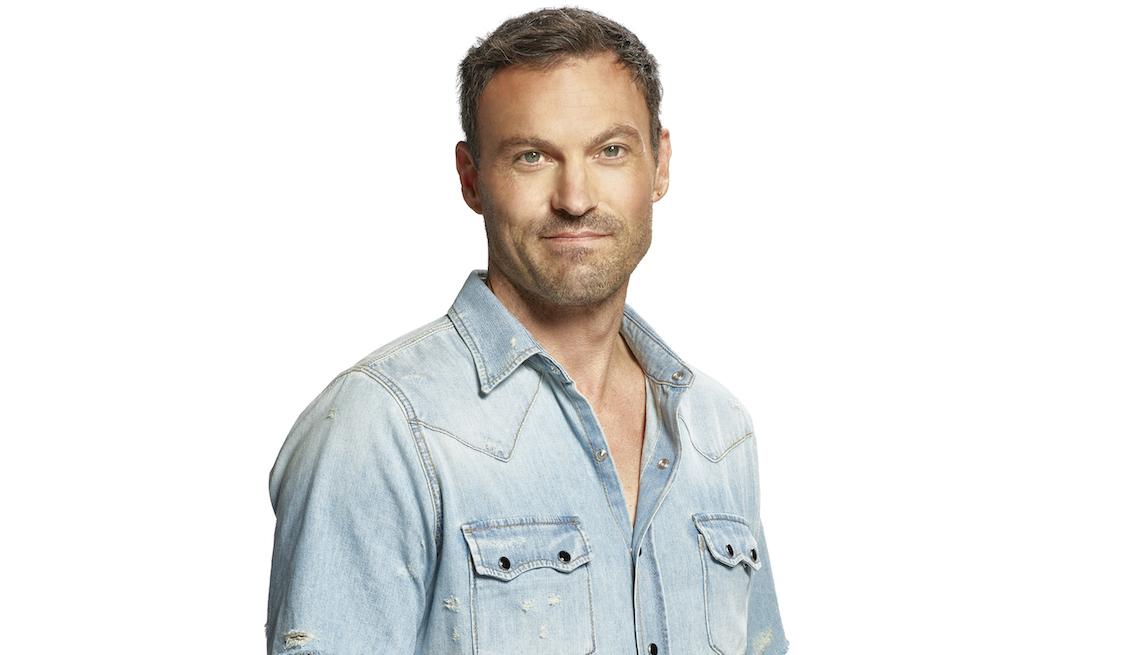 Brian Austin Green is an American actor known for his character of David Silver, and he played on the series Beverly Hills. In this article, let us look at his biography and net worth.

Green was born on 15th July 1973 in California, US. He was born to Joyce Green and George Green. His father was a western musician while his mother worked in country music. He started working as a child actor playing different roles. He graduated from Hamilton High School Academy of Music.

From 1990 to 1995, he dated Tori Spelling and Tiffani Thiessen, who were both his co-stars in Beverly Hills. He then broke up with them and got engaged with Vanessa Marcil in 2001 and had a son with her named Kassius, but unfortunately, their relationship ended in 2003. 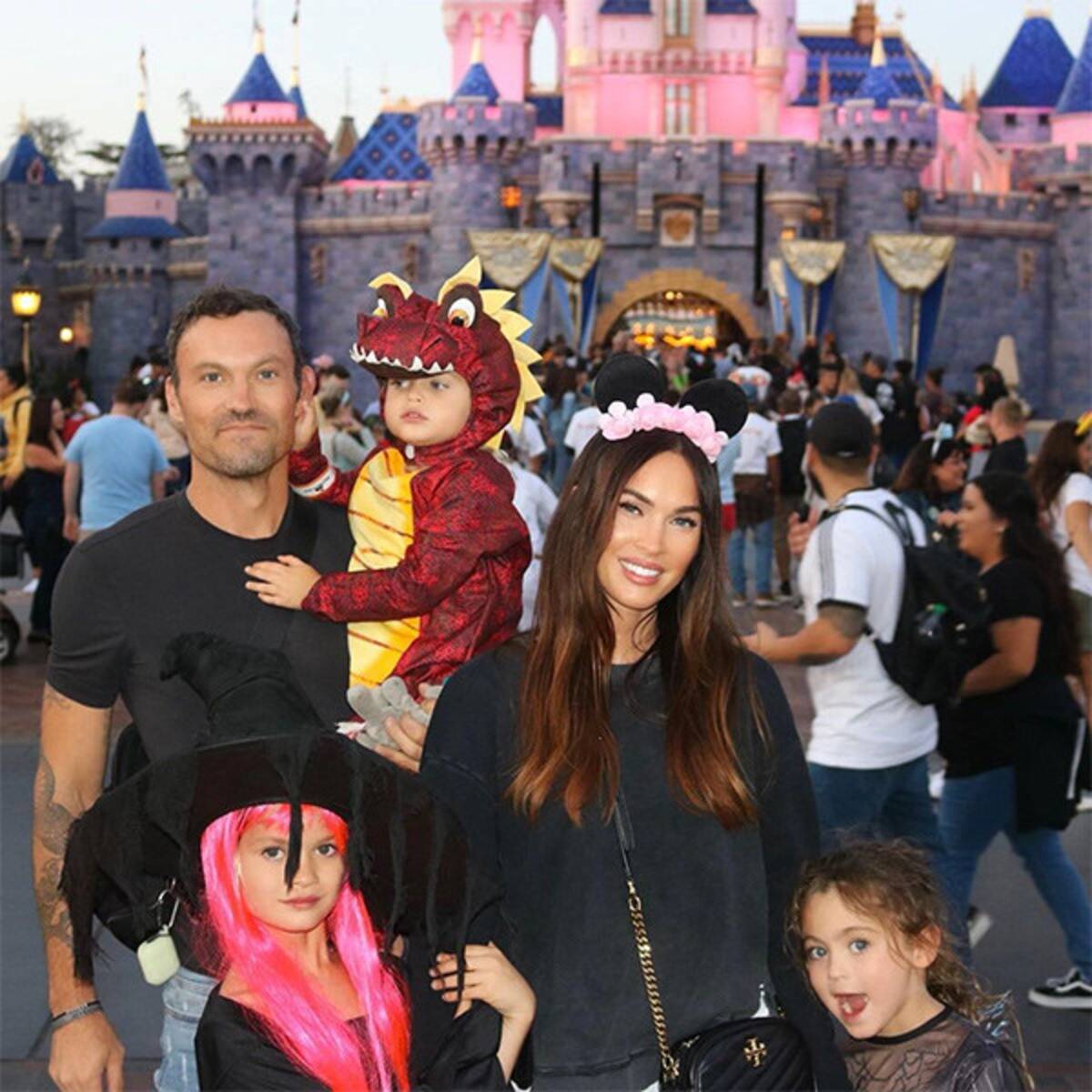 Brian Austin Green with his ex-wife Megan Fox and their children, Noah, Bodhi, and Journey

In 2004, Green started dating Megan Fox although there was a good age difference between them. Green was 30 and Megan was only 18 when they started dating. Megan said that Green was hesitant to get into this relationship due to the age difference and that she was really young but her persistence is what made them get to it. They got married in 2010 in Hawaii and in 2015, they got separated. After that, they reconciled in 2016, and recently in May 2020 they have announced their divorce. They have three sons together named Noah, Bodhi, and Journey. In 2009, their house was attacked to steal Fox’s designer clothes by a group known as “The Bling Ring” who are said to be fashion motivated criminals.

Green started by playing roles in soap operas such as Knots Landing. He worked in various roles in Good Morning, Miss Bliss, Knot Landings: Back to the Cul-de-sac, and many more. When the producer of Beverly Hills approached Green, he said that the character’s and Green’s personalities were similar and that he would be the ideal one to play the character. The character of David Silver was molded so as Green could fit in. 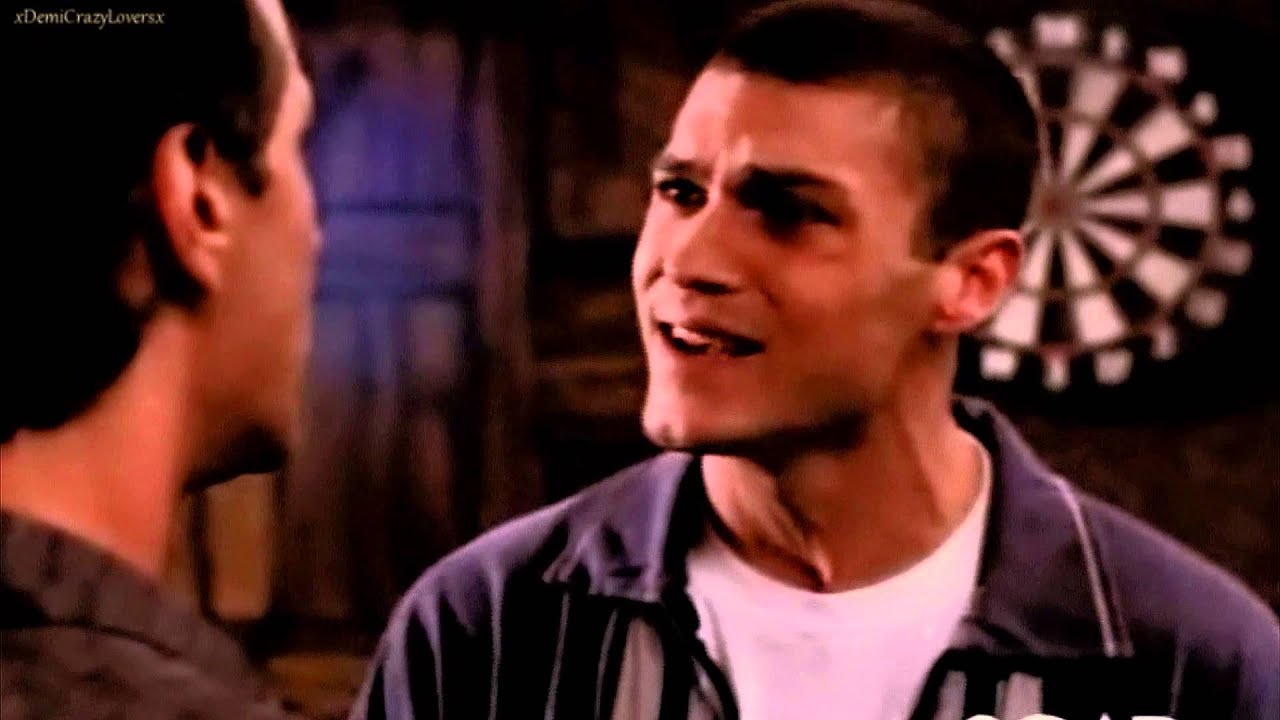 A still of Brian Austin Green (playing the role of David Silver) from his show “Beverly Hills, 90210”

In 1996, as he was interested in music, he dropped his own album, ‘One Stop Carnival’ as a rapper. After that, he appeared on various TV shows and had cameo experiences. During a cameo role in Hope and Faith, he met Megan Fox after which they started dating. In 2008, he played Derek Reese in Terminator: The Sarah Connor Chronicles. After that, he started producing and co-produced an adaptation of Fathom which was starring Megan Fox. In 2012, he did a TV show Anger Management where he made a guest appearance. That particular episode broke records due to 5.74 million viewers watching it. In 2017, Green started a podcast named ‘With Brian Austin Green.’

Green’s income has been basically from his acting career and his role as a producer. Brian Austin Green’s net worth is approximated to be $10 million. In 2009, Green along with Fox bought a house in LA for around $2.95 million. They also bought a property in Malibu for $3.3 million. There is not much information available about other assets. We will surely update you guys as soon as we know.