Sohui cautions Seo against “going over the top” with his studies since it can lead to resentment. Still, the attorney responds by calling the academic adviser “ignorant” and taking offense. A very acerbic back-and-forth ensues, ultimately resolved by Sunjai’s mother’s departing the meeting.

She doesn’t deny feeling superior to the other parents due to her position and is certain she won’t see Sohui. Hae returns home with the good news that she passed her math test after Haeng-Seon reports what she observed to Yeong, who is shocked by the lack of maturity displayed by the All Care Program parents.

The young person says she plans to “work hard” to become the “best student in the nation” for the CSAT, showing that she isn’t content to sit back and enjoy her success. Haeng-Seon, however, is not happy about a particular aspect of this magnificent plan since her niece wants to go on the news, hoping that her birth mother will see her there.

After reconciling with Seo Jinn, Sohui immediately seeks the lawyer’s approval to enroll Young-Min in the All Care Program rather than Hae. When she notices her son spending time with a close friend, Sun-mother Jae changes her opinion and becomes interested in the plan. Initially, she is opposed to it. 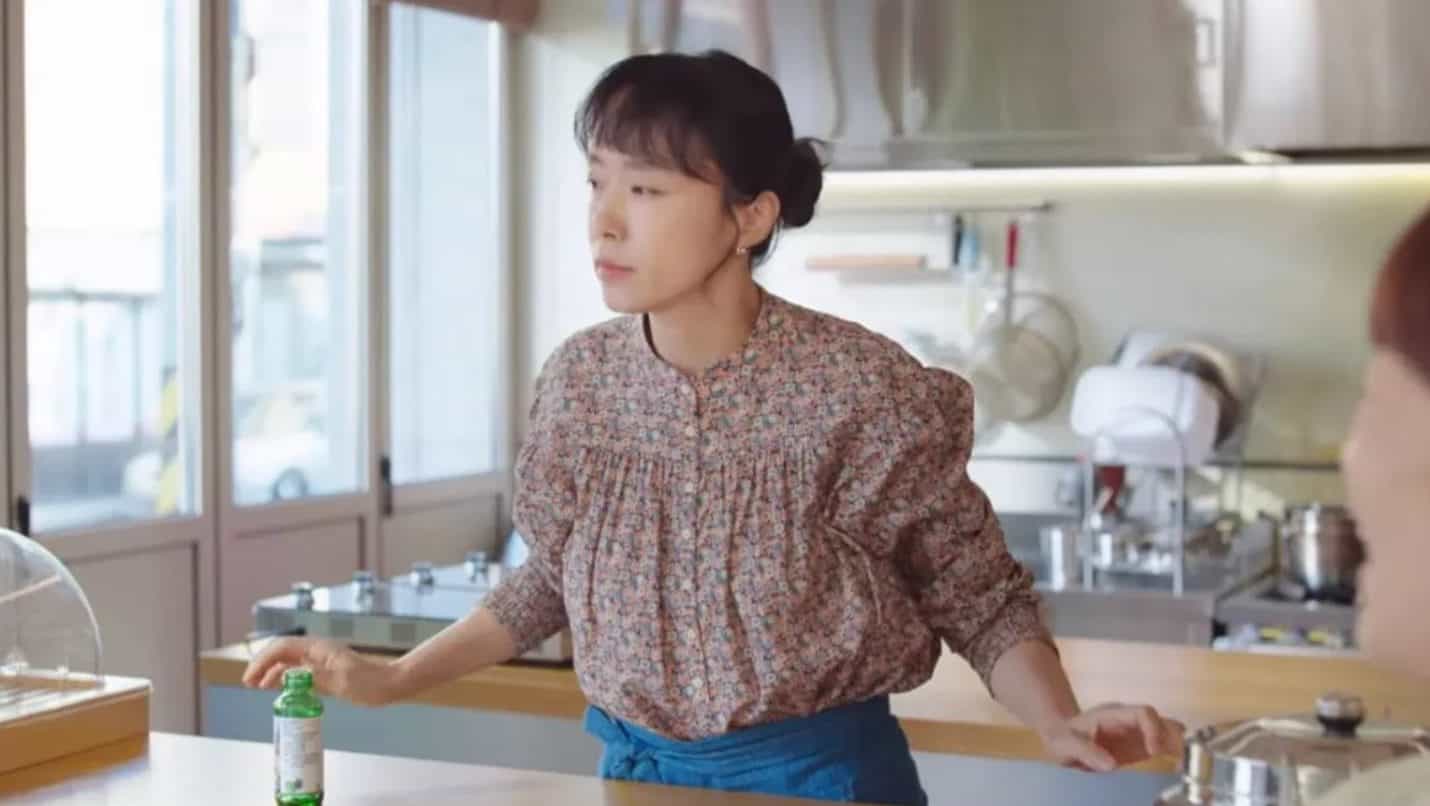 Everyone is looking for explanations after hearing that Hae has been “debarred” from the All-Care Program. Haeng-Seon is notably enraged, pointing out the ridiculousness of the academy’s apparent requirement that qualified pupils must have attended each lesson with a star tutor.

Later, Hae puts on a brave face for her family, telling them that she didn’t need to enroll in a “chintzy” program to earn decent grades, but once she is by herself, she crumbles. In a dodgeball match, the resentful Sua overreaches and delivers a hard throw that leaves the defeated Hae with a hemorrhage.

Sohui, in the meantime, persuades Haeng-Seon to log off of the All-Care chat group, prompting the shop owner to march out of her establishment resolutely. It transpires that the former basketball player has made a radical decision and has openly called a meeting with Pride’s CEO using a megaphone. The auntie of Hae is adamant that she will meet with the director after his release from the ICU, even though he was injured when he ran into a cart while attempting to evade Haeng. Nevertheless, Pride’s leader is ready to take a harsh stance, instructing his secretary to report her auntie for business interference and blocking Hae in the hopes that the public will support him.

Haeng Seon decides to individually block everyone connected to the institution from her shop after turning down a sizable order from Pride School. In another instance, Chi Yeol shows signs of hesitation in response to Sua and the company’s pleas for him to change his mind about quitting the All-Care Program.

Chi Yeol’s suspension from Nation’s Best Banchan is understandable. He becomes irritable around his coworkers, merely follows along in his classes, and confesses to his therapist that he has become “lethargic, hypersensitive, and seeing stuff.” 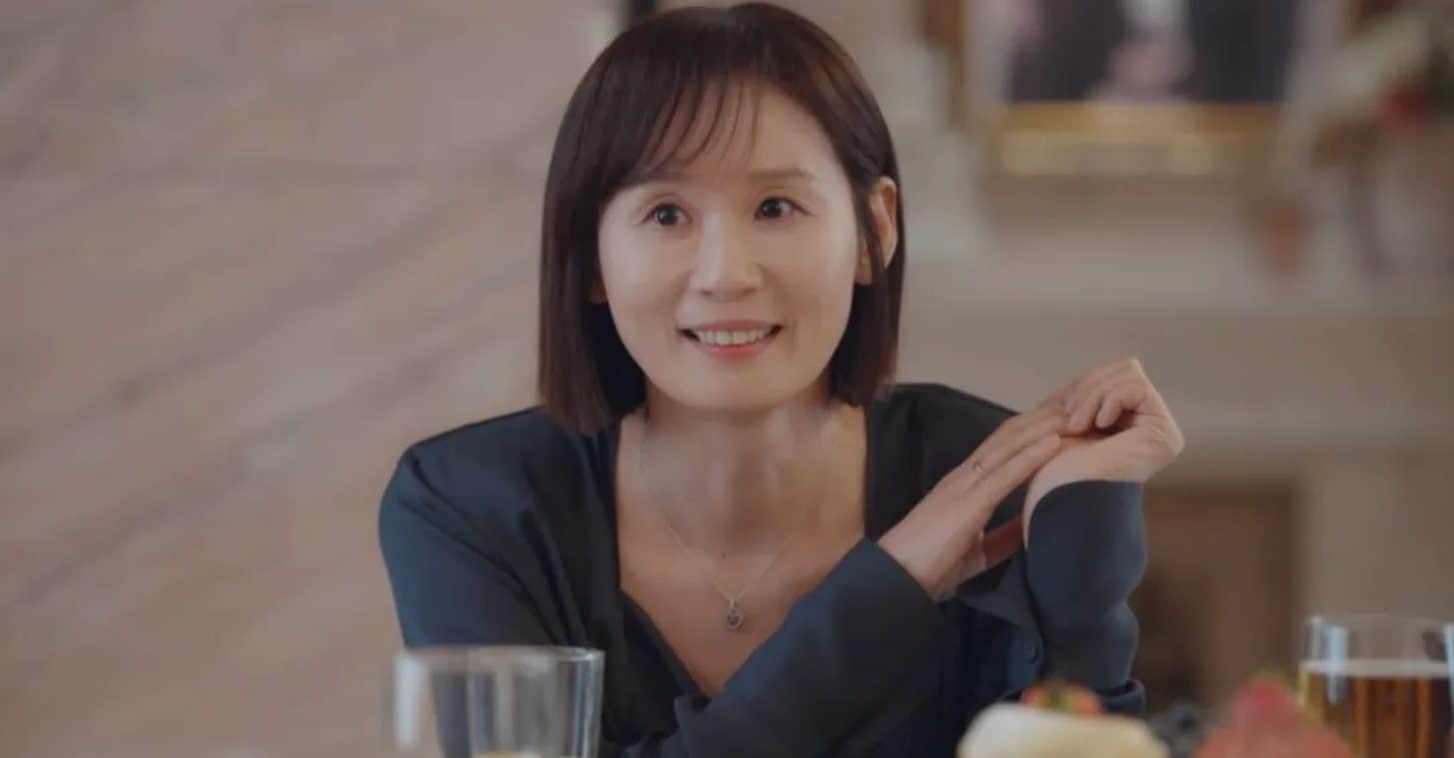 The tutor is informed that this may all be the result of his remorse, as he feels unwilling to let down the All-Care Program students while desiring to correct the “injustice” surrounding Hae’s blocklisting. When Gunhu is expelled from class for being late, Ryeol gives him some wise counsel.

He tells the 18-year-old to “seriously evaluate” his future options because he might have to give up hockey. In preparation for the start of the All Care Programme, Chi mulls over his advisor’s advice. In contrast, Haeng Seon mulls over her ban on Pride Academy patrons and her niece’s potential academic difficulties.

Young Min vents his frustrations to a buddy, content to share his opinions on studyhard.com in the expectation that they will gain traction. The teenager explains that if it weren’t for his mom, who worked so hard to get someone else tossed out of the program, he would have abandoned the whole thing.

When is the Crash Course in Romance Episode 6 Release Date?

Crash Course in Romance Episode 6: Where to watch.

Crash Course in Romance Episode 6 will stream via Netflix at the time listed above for the international fans, which they have to first cross-check with their local area times, while the Korean fans can catch it live from 1t 9.10 pm KST via TVN.

Also read: How To Use The Voice Filter On Tiktok? Explained