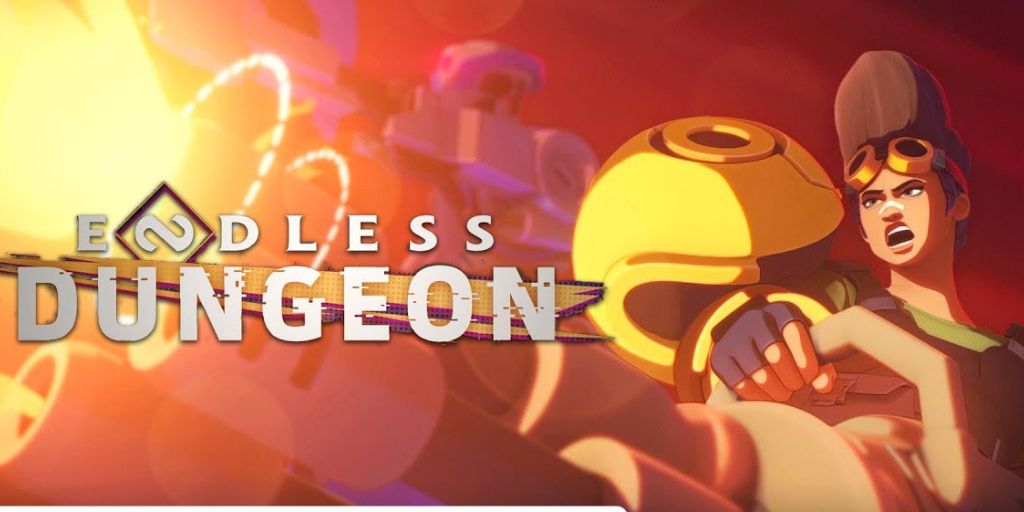 The Endless trademark of Amplitude Studios is set to expand beyond our imagination with its latest release of Endless Dungeon. The gameplay revolves around the subgenre of ‘tower defense’, wherein the player inhabits the garb of a space hostage. As can be deduced, the ultimate aim is to escape with an energy crystal serving as the only key to unlocking this predicament.

What makes this task even more strenuous is the army of lethal monsters that dot each floor. In March 2021, a reworked rendition of the game was released for Android and iOS platforms. The game was called Dungeon of the Endless: Apogee. Prior to this, several other projects debuted with Amplitude Studios and SEGA helming the ‘Endless‘ catalog of games. These other titles include Endless Space, Endless Legend, and Dungeon of the Endless.

In today’s discussion, we’ve put together all the information related to the upcoming game. Read on to find out about its features and release date.

Also Read: How to Solve the Diablo Immortal Mirror Puzzle and Complete the Lost Runes Quest?

It seems less likely that Endless Dungeon will be released this year. Even the chances of it being released next year i.e. in 2023, seem bleak at the moment. The official website still hasn’t listed any updates regarding the announcement either. Our guess is that their platform will probably leave an early announcement for the release date next year, while the actual release will be quite later down the timeline. Developing RTS games is already a challenge in itself, which introduces the possibility of unprecedented delays too. Extra revisions of the algorithm may push back the game’s debut date even further. 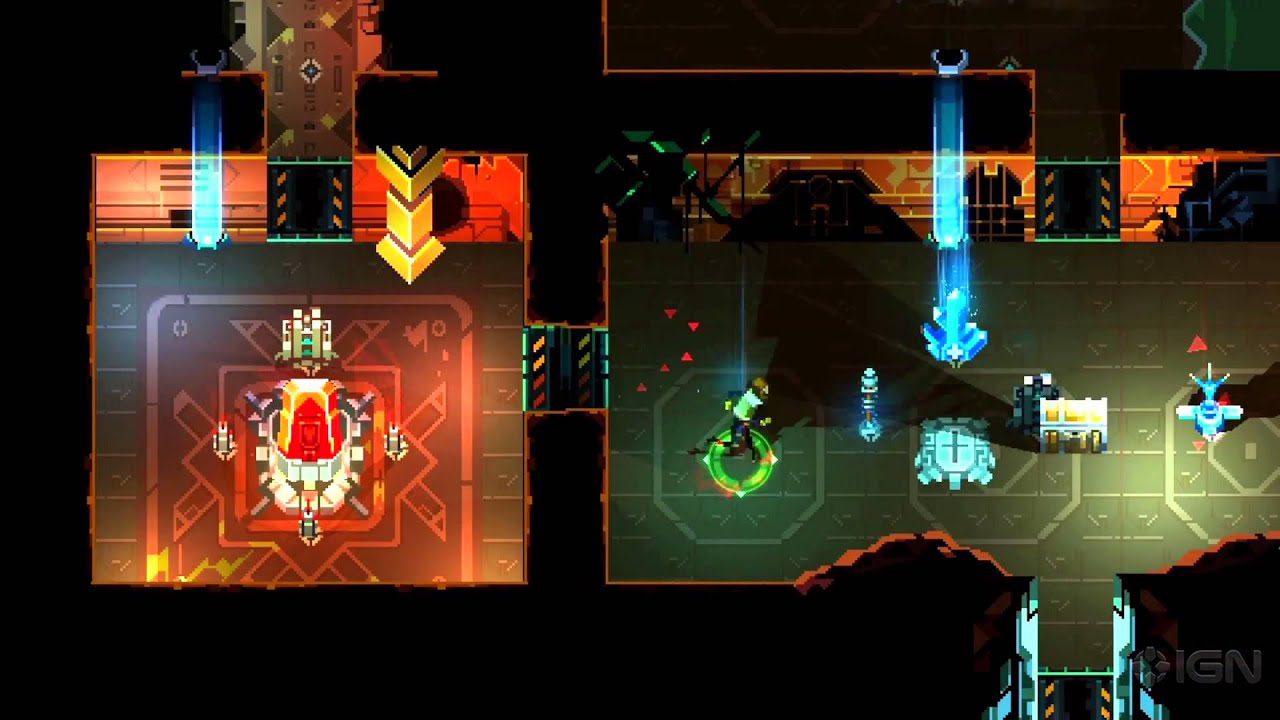 Check out the ‘Dungeon of the Endless’ gameplay.

Also Read: Revontuli Coast Release Date: Everything about ‘The Hunter’: Call of the Wild’s New Game!

What to Expect From Endless Dungeon?

The new video game soon to be out of Amplitude Studio’s pocket will pertain to the RTS genre i.e. Real-Time Strategy. Amplitude is developing this game for the next-generation consoles, thereby compelling us to race with the constantly changing gaming world. The aforementioned studio is expected to have a head-to-head collision with Blizzard Entertainment in the RTS category. Looks like both Game studios aren’t afraid to bring their A-game to the forefront.

Described as the “Rogue-like Tactical Action game”, it’s purposely programmed to be more action-based instead of having a linear and fixed plot. Each level will situate you in a new, distinct and user-specific location. The game sequences are governed by “fictional violence” with an abundance of weapons and resources in your reach. Despite this, Endless Dungeon can’t be categorized under the ‘gore’ section as these fights don’t necessarily make way for bloody visuals. 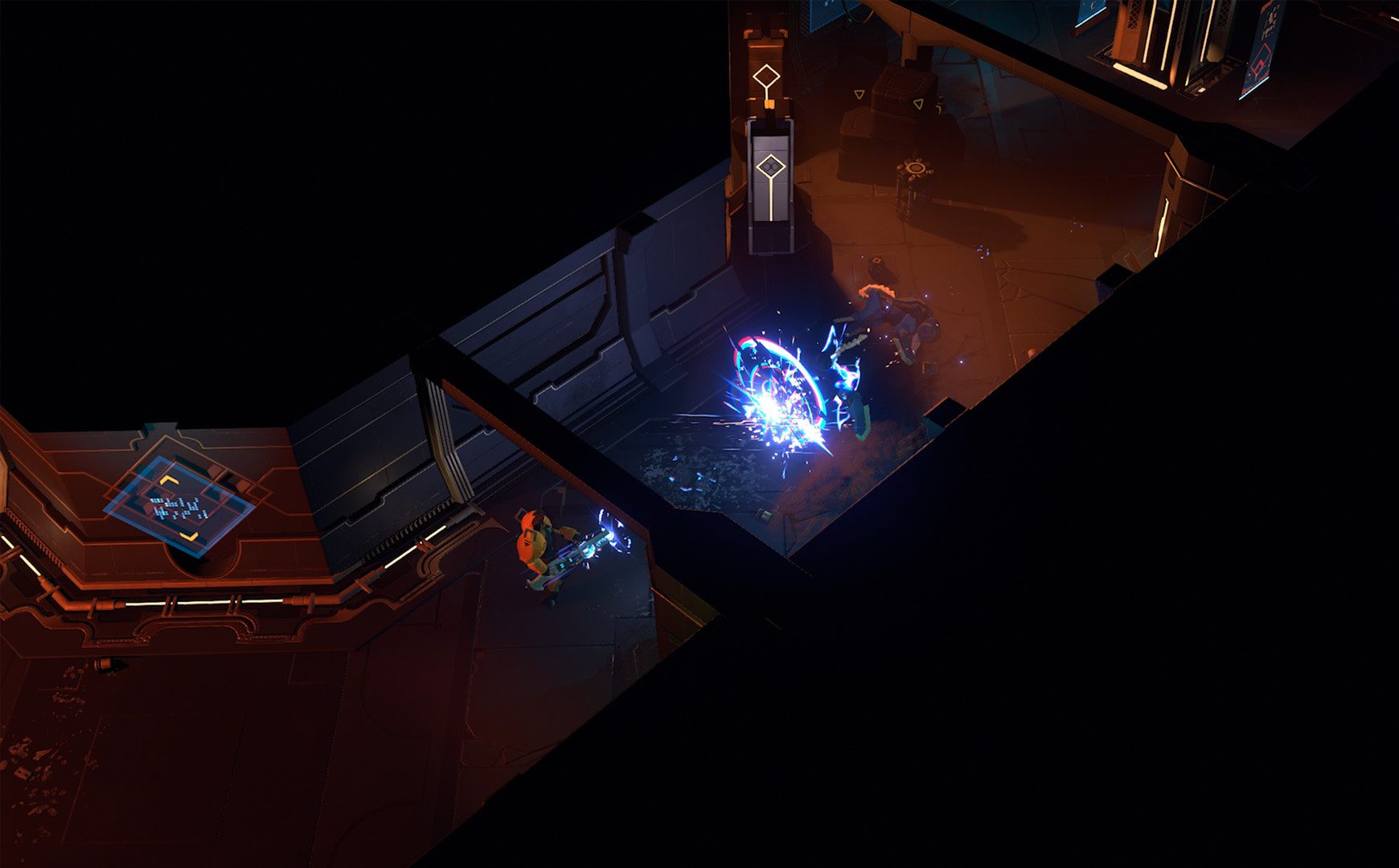 More about ‘Endless Dungeon’ on Steam.

Fans are even plotting for this game to surpass Diablo in terms of its popularity with all its state-of-the-art features.

As stated before, not much has been revealed yet. Most of the information that has been procured till now has all been supported by mass speculation and nothing more substantial. One of these speculations that seems rather more concrete than others is that Endless Dungeon may not be supported by the X-Box Game Pass. It is definitely a missed opportunity that players may grieve about eventually. Anyhow, nothing is set in stone. We never know, a new announcement on the matter may turn the tables around at the last moment. All we can do is wait patiently.

X-Box Series X|S and X-Box One, on the other hand, are going to provide suitable platforms for the game in time.

Linked below is the Endless Dungeon Announcement Trailer that draws the players’ attention toward the aspect of dying and being reborn. Characters leading the pack are captured as ‘endlessly’ being on the run.