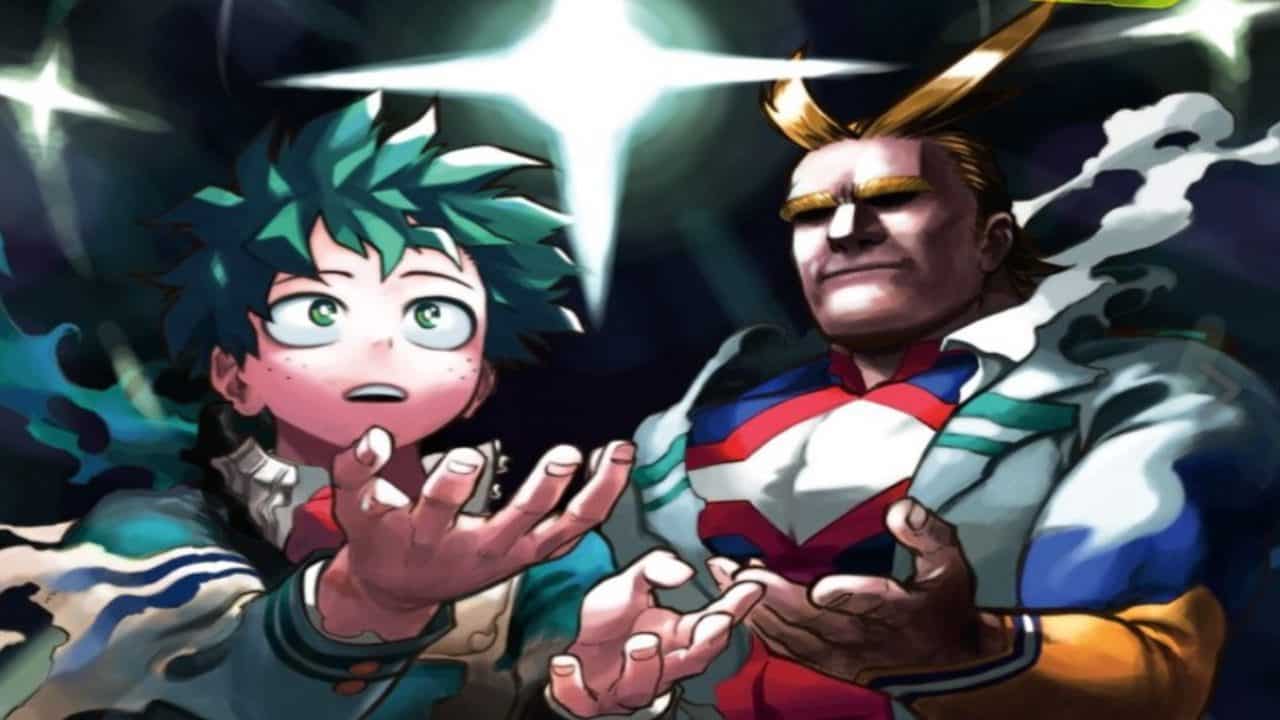 My Hero Academia 378 is talk among the fans as the fight at sad man’s paradise, and AU rages on. Though we recently learned that the ending of My Hero Academia was changed (aka, it was extended), the story is still going on the organic route, all things considered.

When Mangaka decides to change the manga’s ending, it is mainly due to the popularity of the series, as the publisher wants it to go on longer. But, sometimes, that decision is made by the author due to personal reasons.

The issue with MHA is the one that was picked up from the publisher’s side. And while we get to see more of the series and can’t wait for Boku No Hero Academia Chapter 378, it is not without its shortcomings.

The chapters of the series have gone short, literally. And given how the series now has two pages to make bigger pictures, the drop in page count feels even shorter. We have been shorter chapters of the manga for a long while, and the recent chapter is no different.

Despite the shortcomings of the manga due to inevitable factors, the series remains one of the best in the Shonen manga industry. And alongside One Piece, this series has entered its final stage, and seeing the two great come simultaneously brings great joy to the fans. 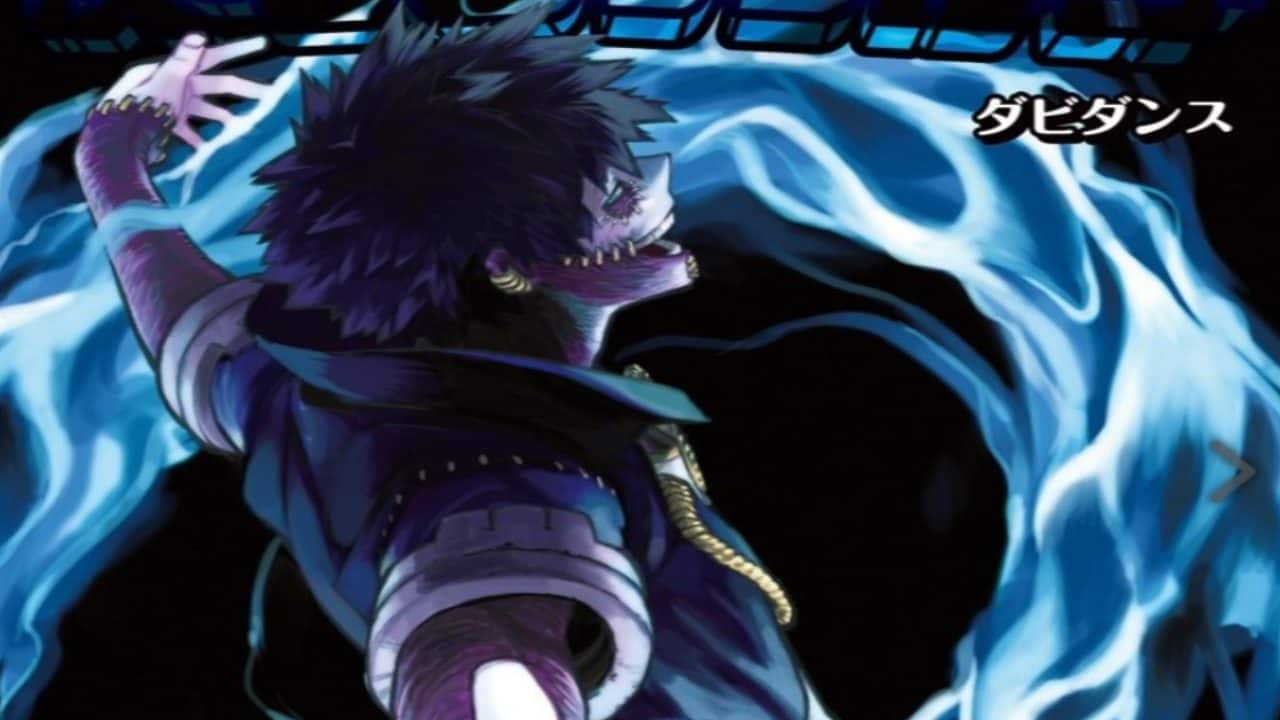 My Hero Academia 378: Story So Far

The story ravages up so fast that My Hero Academia 378 couldn’t come any sooner. As the final battle rages on and we see students of UA and heroes going against the league of villains, many confrontations have been taking place.

One of the iconic moments was the clash between Dabi and Todoroki. Dabi, the first son of Endeavor, had only been missing up to this point, but after learning his backstory, we learn just how bad of a father Endeavor can be. Todoroki, who had grown out of his father’s shadow and now pursues his path as a hero, faces his thought to be a long-dead brother.

Urara is facing off Twice and Himiko. They have gotten a long history at this point, but they are past the point of dialogue as well. Twice and Himiko are bent on seeing the destruction for the things they value, and for that, they are willing to make every to do anything. 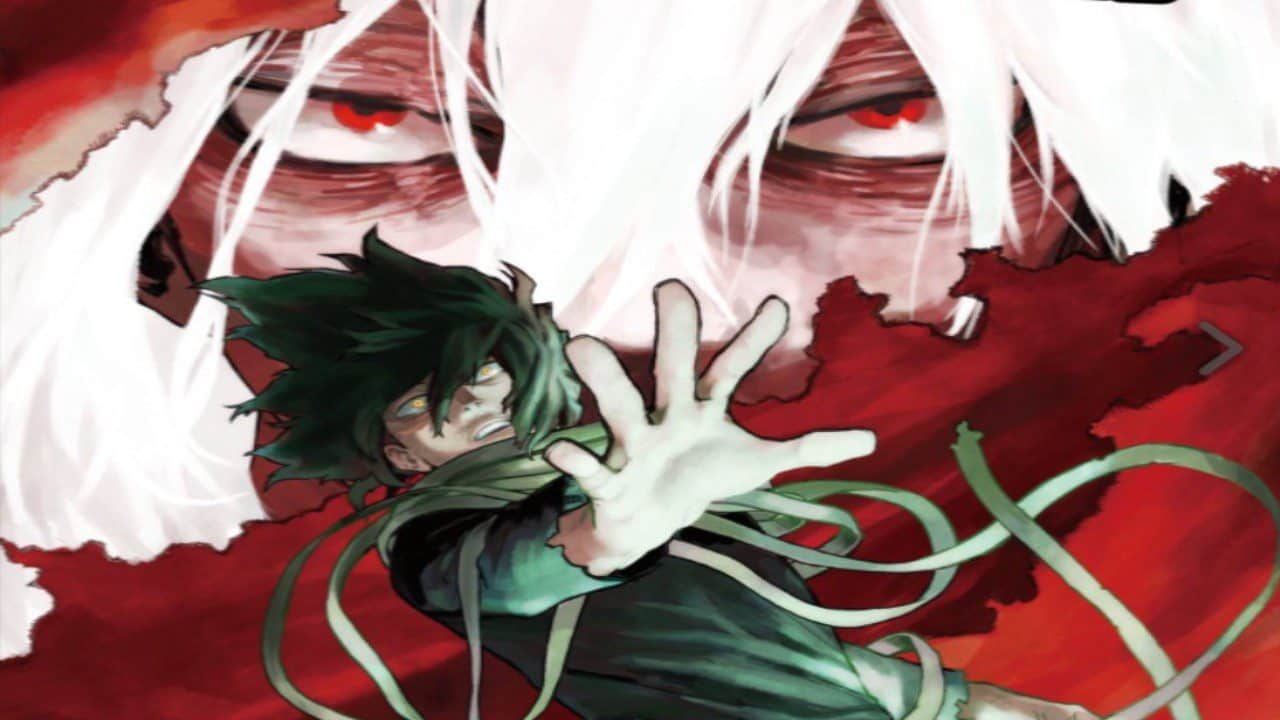 The heroes facing off against them are none other than Urara, along with other heroes. Just like other clashes, theirs is also being done alongside everyone else, building small bits for the character’s final confrontation.

Deku is one of the greater in this fight as he had gotten hold of not just one for all but the past user’s abilities as well. Along this, he gets to discover his second and third quickly, and even more, as the story progresses. It makes sense since the one for all passes on all the abilities of the past users.

And fighting against the incarnation of evil, Deku is going to need all the tools he can need. For he is facing none other than Tomura, the successor to the power of all for one and the man with a grudge against the whole world.

My Hero Academia 378 will see the return of La Brava after a long time and at the most unexpected of times. She had been missing a few chapters for a while after the UA school festival arc. And seeing her join the heroes at an incredible time means a boom for the heroes as the UA is in danger of sinking from having its facilities hacked.

However, that doesn’t mean everything is alright, as Sad Man’s paradise is still in danger of being overrun by the villains. And the only thing stopping them is Urara, but she is unwilling to hurt the few people she needs to reconcile with.

Also Read: How Many Quirks Does Deku Have? – My Hero Academia