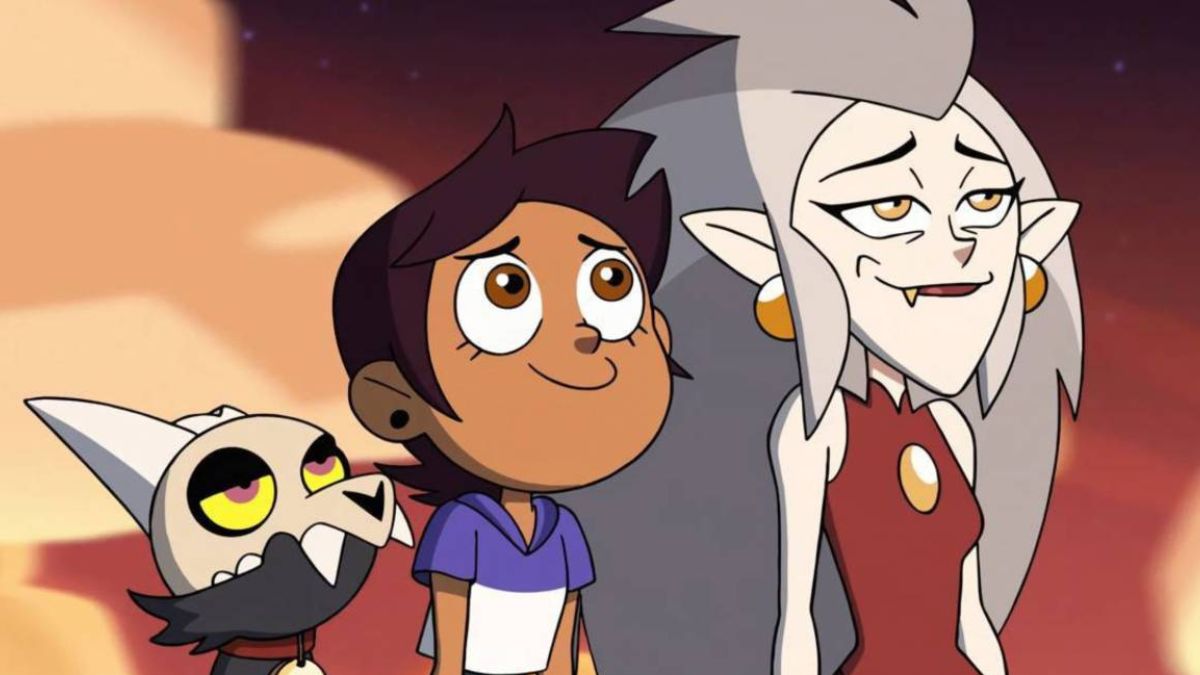 The Owl House Season 3 Episode 1 release date is now confirmed by the creators, and thus, we shall give you all the details. The series hands us over a variety of genres infused in the episodes, such as fantasy as well as drama, among others. Dana Terrace has created the series for the Disney Channel. In the focus of the plot, we see a teenage girl of Dominican American origin named Luz Noceda. She is a human without any doubt but accidentally comes across the Demon Realm, which scares her a lot.

Nevertheless, Luz decides to explore the place whole. When she goes inside and visits the Boiling Isles, she becomes friends with a witch named Eda Cawthorne. This woman is also known as The Owl Lady. Eda has a very cute housemate who is also a demon named King. Luz does not have any magical powers, but she wishes to become a witch. In order to do so and succeed in her dreams, we see her becoming an apprentice to Eda throughout the episodes. She starts her journey at the Owl House. In the end, Eda finally comes across a new family that is available to her in a very bizarre setting though.

Back in the second season of the series, we saw that the main characters had come together once again on the screen to let the drama continue. They are all working together in order to help Liz return back to her original human world from the Demon Realm. On the other hand, Eda has been cursed, and we saw how everyone helped her as well in order to confront the thing and stay strong. 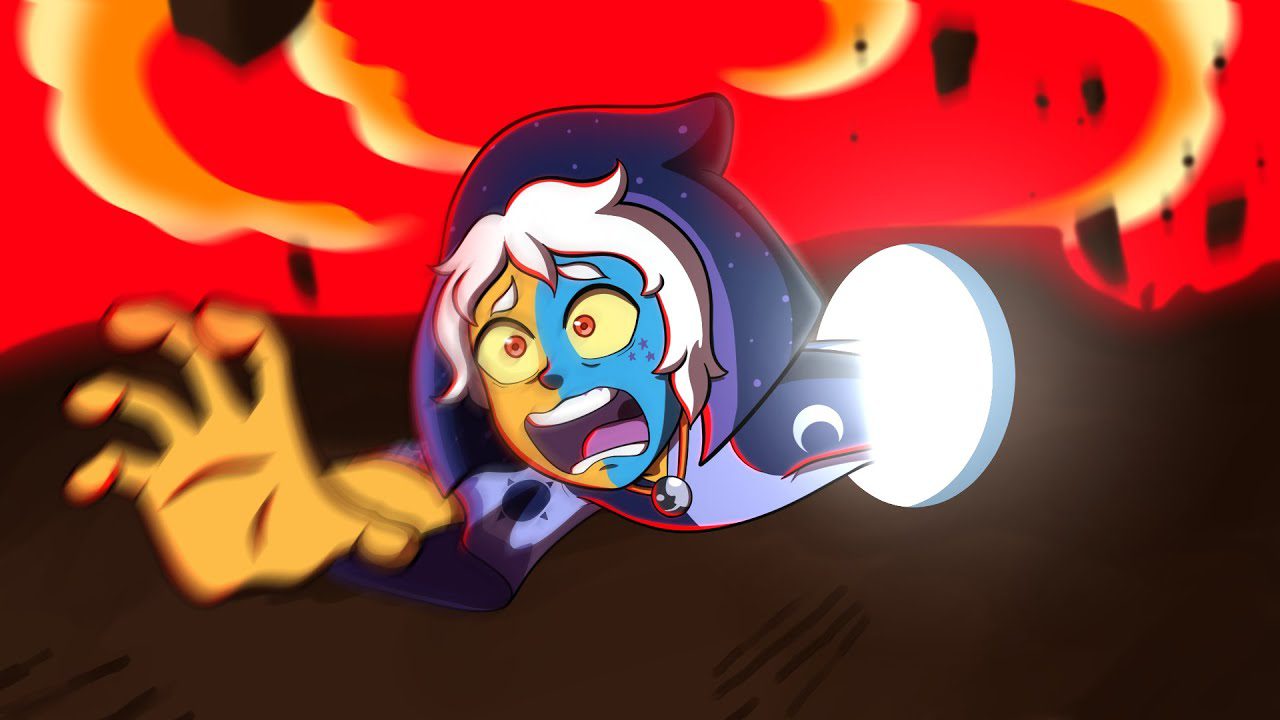 Emperor Belos is the ruler of the Boiling Isles, and all the characters are required to abide by his rules. The second season also saw the group trying to know more about the past and origin of King and where does he come from. By the end of the season, we saw that Emperor Belos and his minions were planning to have a Day of Unity. The group does not know a thing about this day in the Demon Realm and thus, tried to find out more about the same. Coming back to the future of the series, here is what we can expect from the next season of the show.

The Owl House Season 3 Episode 1 release date is on the 15th of October 2022. The episode is titled Thanks to Them. It is going to air on the Disney Channel and will also stream live on the Disney Plus platform. New episodes will release every week on Saturdays from there on.

How to Watch The Owl House Season 3 Episode 1

The Owl House Season 3 Episode 1 can be watched easily when the episode airs on the Disney Channel on the day that we have mentioned above. Other than that, fans can also watch the latest episodes when they stream live or later are available for watching on Disney Plus.

The platform costs 7.99 dollars a month to watch its content. You can always upgrade the plan for a year at a discounted rate of 79.99 dollars. The platform also has a premier release plan. This is available at an additional cost of 29.99 dollars. Through this subscription, fans can watch the exclusive content before anyone else on the platform.

We can assume that majority of the cast members from the previous seasons are coming back to grace the next episode. If that is true, we will witness Sarah Nicole Robles reprising the role of Liz Noceda. Wendie Malick will enact the character of Eda Clawthorne. Alex Hirsch shall do the part of King as well as Hooty. Tati Gabrielle will reprise the role of Willow Park. Matthew Rhys will enact the character of Emperor Belos. Zeno Robinson will do the part of Hunter.