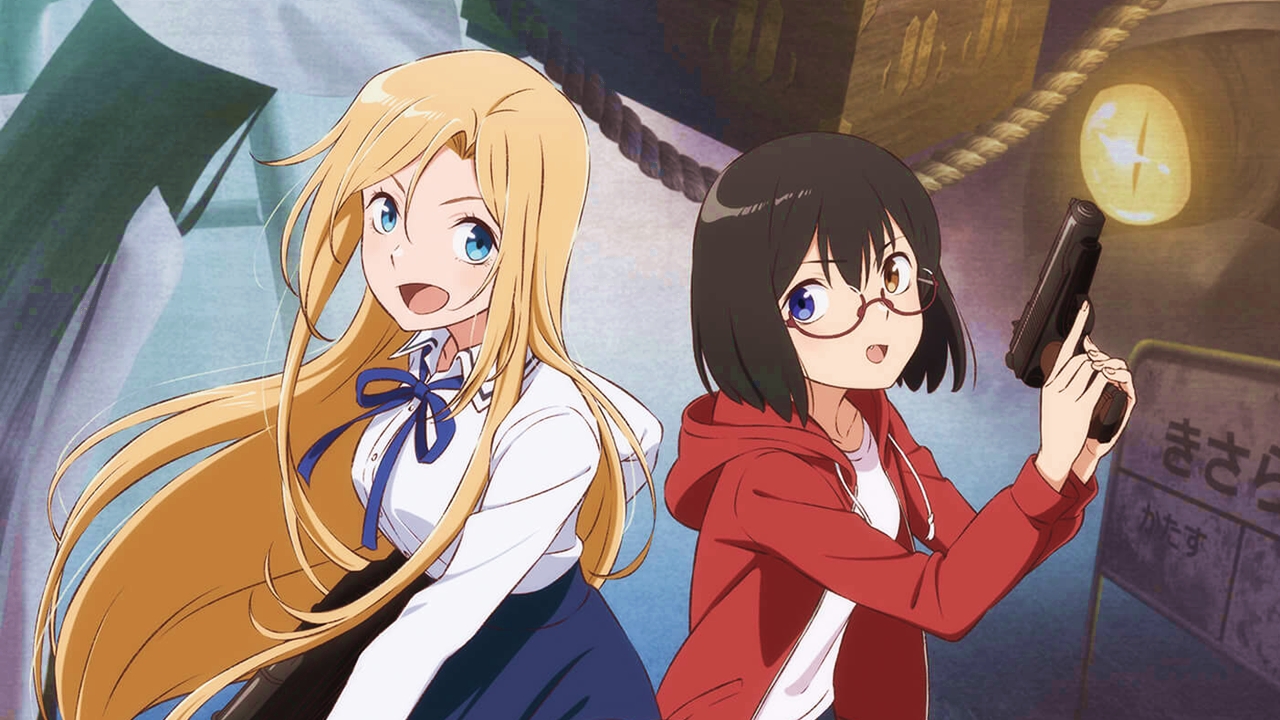 Ura Sekai Picnic is a Japanese yuri science fiction novel series written by Lori Miyazawa. Shirakaba does the illustration of the novel. This novel is inspired by another novel named Roadside Picnic by Arkady and Boris Strugatsky. Hayakawa Publishing has released five volumes of the series from the novel since February 2017. The manga adaptation of the novel with art by Eita Mizuno has been serialized since February 2018 via Square Enix’s shonen manga magazine Monthly Shonen Gangan and has been collected in five tankobon volumes. J-Novel Club in North America licenses these novels, and Square Enix licenses the manga. Liden Films and Felix Film premiered an anime television series in January 2021.

Urasekai picnic is a mystery/adventure anime that follows the tropes of an Isekai style anime, with a monster of the week format in which each episode focuses only on one so-called enemy that’s wrapped up in the single episode. The show follows two girls who, for varying circumstances, visit the other side in search of something- for Toriko, her friend that had introduced her to the other side, and for Sorao, what seems like social interactions. The other side doesn’t exactly follow the rules of the world we know, with creatures dubbed by the duo as wiggle waggles to be present who essentially make you disappear from there. The wiggle-waggles take inspiration from what seems like ghost stories with those abilities being used from said lore’s. 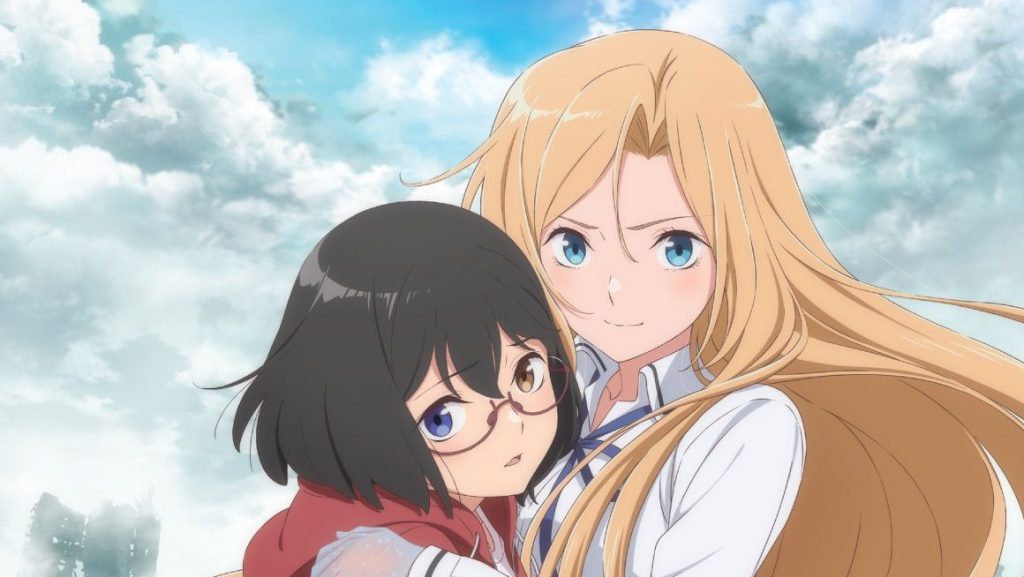 Really and truly, this anime is focused on the interactions of the primary two female leads as they explore and expand their knowledge of this weird world and its constituent rules. The chemistry between these two leads is quite electric at many times. They show a decent level of intimacy at times, and both show that they care about the other party enough to want to travel with them to the other side consistently. They each understand the other quite well from what I could understand, but not enough to make it seem like they’re reading each other’s minds and thus be too intrusive. The art changes between the worlds, with more down to earth styles being realized on earth and more foggy and unclear styles being utilized on the other side. It’s good enough to warrant a watch if you have the time, but it’s not something as of yet that I’d give priority watch.

The sixth episode of the anime series is going to release on February 8, 2021. You can stream the anime officially on Animelab and Funimation from 11:30 PM JST.

Quite normal, all things considered, feels like a most mysterious version of pokemon with how the show is structured and the absurdity that happens in each episode. The rules aren’t exactly well explained, so it raises a lot of questions, and at some times, straight-up doesn’t make sense, but if you disregard these, the story is fine, I guess FOR THE MOMENT. Pacing for the episode is improving as some questions are being answered but not enough, in my opinion. Clearly, some inspiration for this story is taken from Roadside Picnic, which uncannily has a similar name.

Art is done quite nicely, and as mentioned above, switching the art styles up to distinguish the worlds is much appreciated and is probably on par for animes released in the winter 2021 season. The wiggle-waggles are quite unsettling, which is a great addition; however, the CGI at times can be off-putting but, when used discreetly, is quite lovely.

The leading duo has good chemistry and feels like their actions make sense even if their characters haven’t been fleshed out incredibly well as of yet. As for the story of Ura Sekai Picnic itself, as I said, it follows these two girls, each with different backgrounds and personality, and reasons that they have to go to this otherworld, but it’s thanks to this, and thanks to that, that a friendship, and possible further bond is formed as both develop in their own way as the show progresses, from how they feel to one another, to bring more out of another. It’s cute, but also can be very concerning, in terms of what happens, that is. 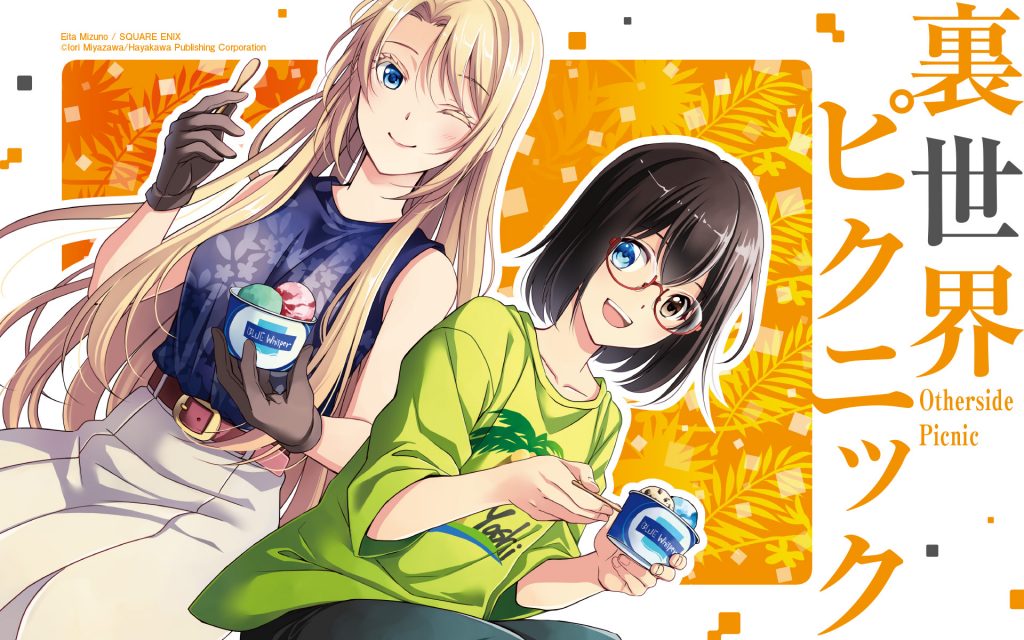 But that brings interest into what could possibly happen later in the show. But it’s how they mesh well together that really helps show the characters the best. Sorao can come off as sometimes calm and composed, but other times, she can come off as concerned and very protective of those she is with, which this other world plays on a lot. At the same time, Toriko can come off as a small bit of an airhead and focus on her goals, and very spirited. Great chemistry between the two.

Read More: Preview And Recap: I’m A Spider, So What? Episode 6 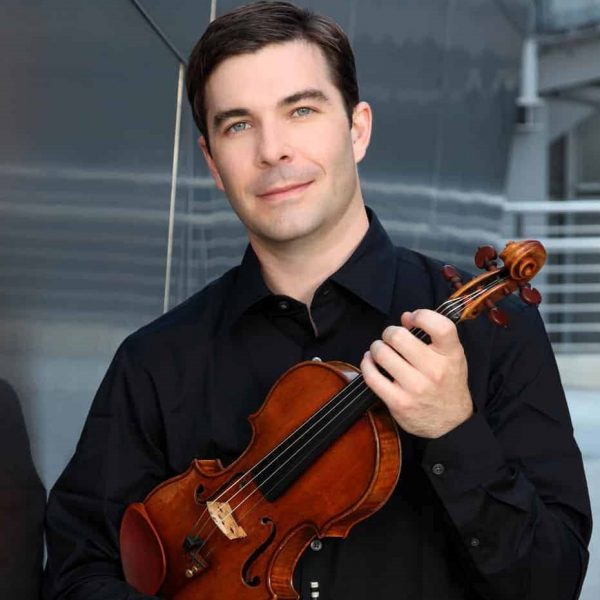