Let’s admit it, the world is a mess right now. In fact, it has been one for a long time now. According to WHO, more than 264 million people suffer from depression globally. That is a lot. And to make things worse, it seems the pandemic is only going to go on for longer. In this saddening time, what better to cheer your spirits than a great movie night? So, here is a list of Ten comedies and feel-good movies to watch when things are looking bad. 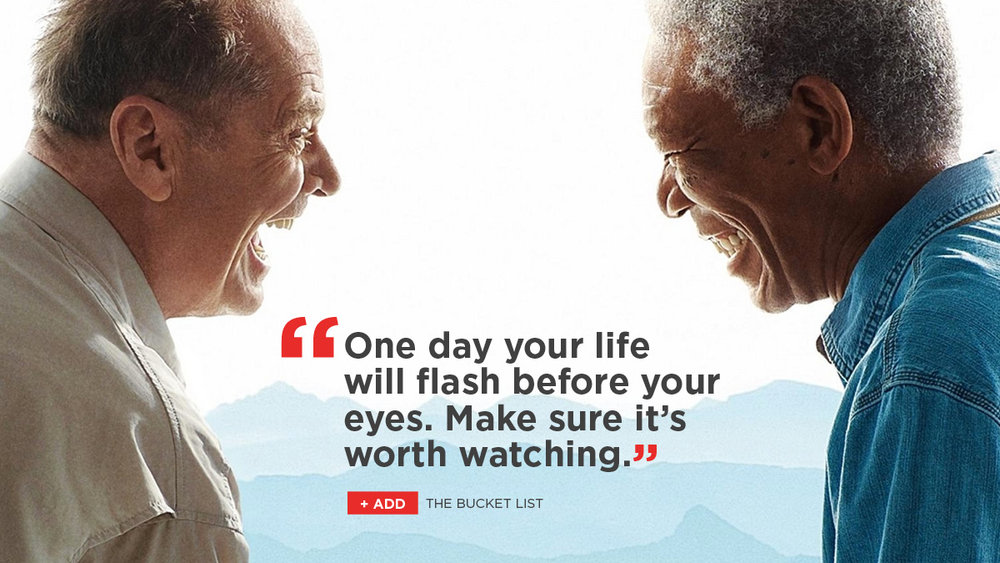 The Bucket List is a 2007 comedy-drama film starring the amazing Morgan Freeman and Jack Nicholson. Needless to say, with these legendary actors on screen, the movie is going to be worth watching. The story is about two cancer patients Carter Chambers and Edward Cole who meet at a hospital after being diagnosed with lung cancer. It’s clear that they’re both going to die but dying without fulfilling their every single wish was only going to make them more bitter. Edward asks Carter to join him on a trip to check out all the boxes in their bucket list, and so, the journey begins.

9.  The Secret Life of Walter Mitty 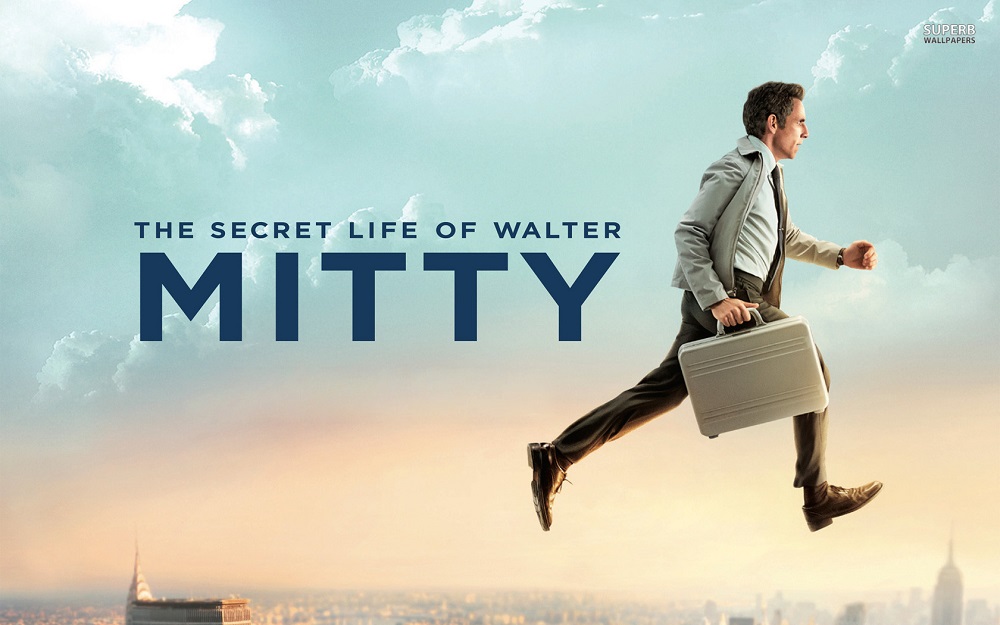 This one is a 2013 adventure-comedy-drama movie based on a short story by James Thurber by the same name. It was directed and co-produced by Ben Stiller, who also stars as the main character in the movie. The story follows a negative assets manager at a magazine company who often zones out, daydreaming of adventures. Aren’t we all like Walter a little bit? Daydreaming about going on adventures while being limited by everyday life. This one is a great choice to feel a little better on a tedious day. 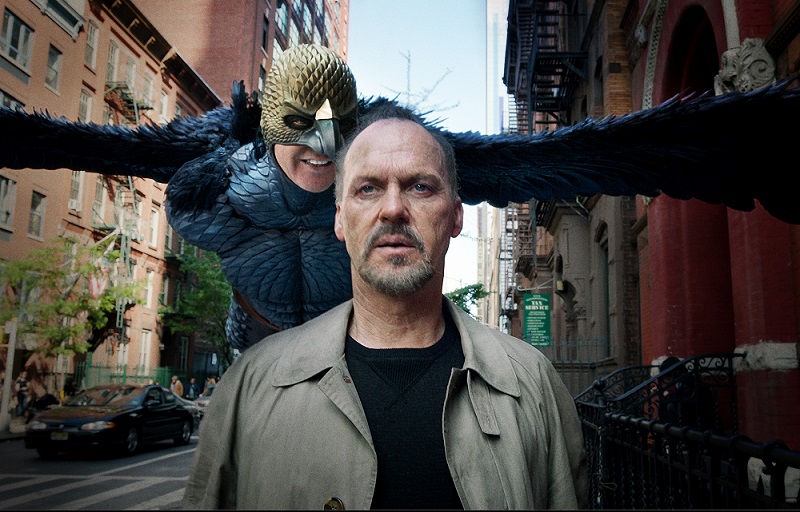 A 2014 film starring Michael Keaton, Birdman is all about how sometimes we fall from a great height and try to climb back up. The story is about Riggan Thomson, an actor tormented by the inner voice of Birdman, a character he played in the past in blockbuster movies. Riggan now tries to gain back his fame and virtue by making a play, but often he imagines himself being Birdman again. The lines between real and imaginary become a blur in the movie at points which really makes it a surreal experience. 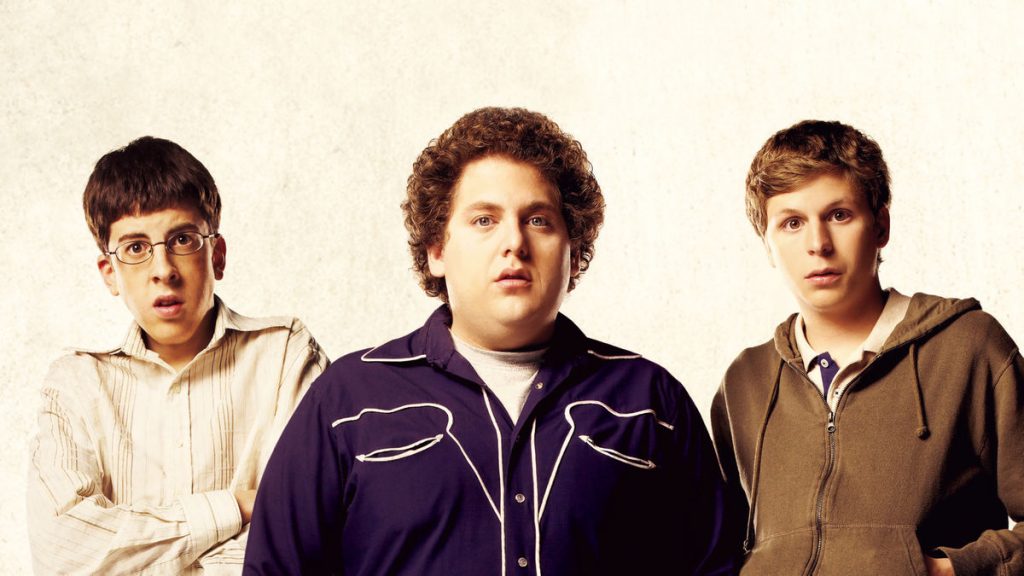 A 2007 comedy movie directed by Greg Mottola and produced by famous comedy director Judd Apatow. Starring the likes of Jonah Hill, Michael Cera, and Seth Rogan, this movie is sure to lift your spirits with all the banter, and funny moments it’s packed with. The story follows teens trying to throw a party to impress some girls before going into college, but everything goes wrong quickly. The Upside is a 2017 English version American remake of the French film The Intouchables. The stories are both similar, inspired by the real lives of Abdel Sallou and Philippe Pozo di Borgo. It follows a paralyzed billionaire who hires an ex-criminal caretaker to take care of himself as he struggles to live everyday life. The two strike an unlikely friendship and have a lot of amazing moments throughout their lives.

5. The Perks of Being A Wallflower 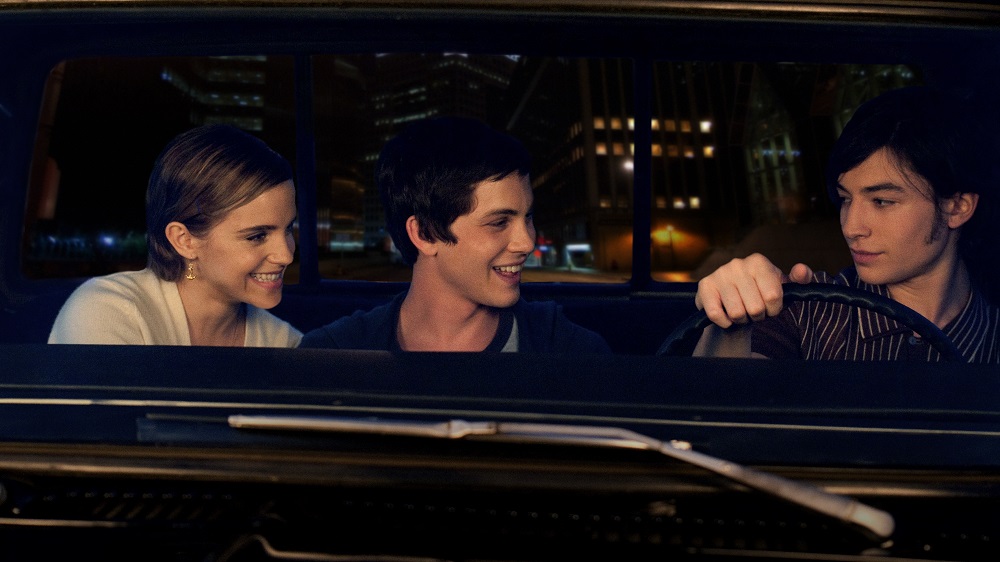 Getting closer to our number 1 is this beautiful film by Stephen Chbosky based on his own novel of the same name. The story follows a newcomer, Charlie, as he makes his way through the freshman year of high school and writes to an unnamed friend about his struggles and victories. A film about early friendships, love, and how sometimes, single moments can be infinite.

Read: We may not get movies Like Perks Of Being A Wallflower anymore.

4. The Fundamentals of Caring

A 2016 comedy film on the novel named The Fundamentals of Caregiving by Jonathan Evison. The movie stars Paul Rudd, Craig Roberts, and singer Selena Gomez. The story is about a man who takes a small course to become a registered caregiver. He is hired by a bank office manager to care for her son with Muscular Dystrophy. The rich, humorous dialogue and one-life-live-it-all concept of the story are just what you need to brighten up your day. A 2019 comedy-drama film by famous director Taika Waititi. The story is set in Nazi Germany and follows a ten-year-old boy Jojo whose imaginary friend is a goofy Hitler, played by Waititi himself. Jojo finds out his mother is hiding a Jewish girl in their home, and the resulting conflict is what drives the story ahead. The movie can feel serious a lot of times, but in the end, it just leaves you feeling a little bit lighter than before. 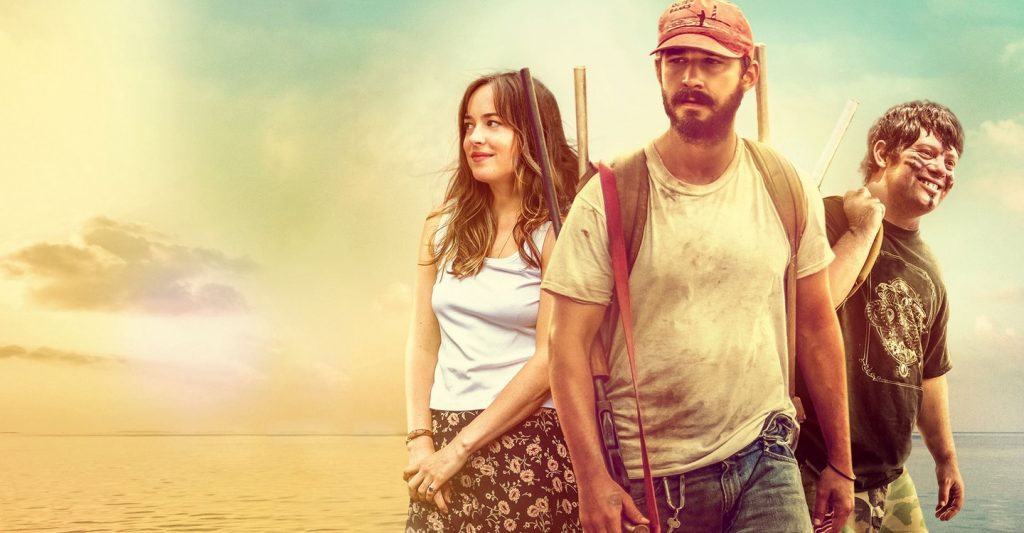 A 2019 comedy-drama film by Tyler Nilson and Michael Schwartz. Starring Shia LaBeouf, Dakota Johnson, and Zack Gottsagen. Zack, who has Downs Syndrome in real life, plays a character by the same name (spelled Zak) also with Down Syndrome. Zak escapes his assisted living facility to train to learn wrestling from his hero. And for our number 1 spot, we have Begin Again. A 2013 musical comedy-drama film starring Keira Knightly and Mark Ruffalo. Keira plays a singer in New York City who is discovered accidentally by Mark, a producer who asks her to make an album with him from locations all over New York. A perfect film to feel at peace with the beautiful music and perfect friendship of the main characters. With this one, you just can’t feel down anymore.

And these were our top ten movies to watch when you need to feel better. Is there any movie that deserves to be on the list but isn’t? Let us know in the comments.

Wrong Turn Review: An Improvement On Its Predecessors

Best Kdrama To Watch in March 2021 on Hulu