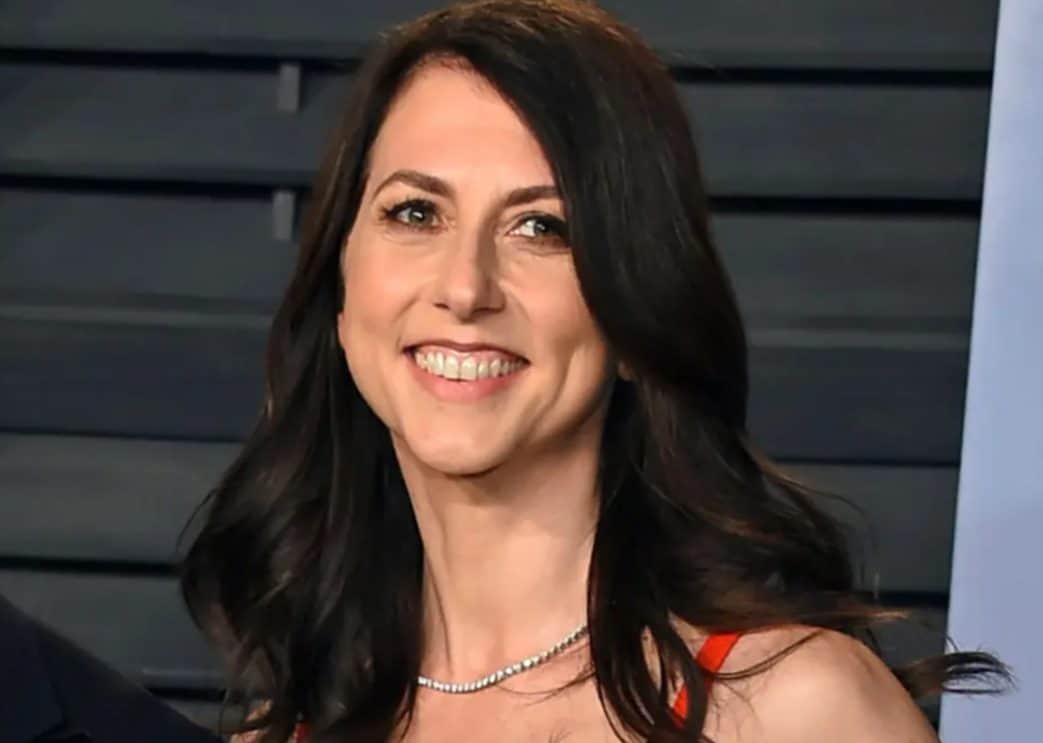 The news of MacKenzie Scott’s divorce from her second husband getting finalized, shocked everyone. Why? Because it was pretty much short-lived. Talking about her husband, Dan Jewett. We shall talk about him later.

Well, MacKenzie Scott and her first husband, Jeff Bezos caused a lot of drama while their divorce took place. That was right after 26 years of their togetherness. So, it seems like McKenzie Scott’s divorce has something to do with time duration. Or, we may call it her marriage span. Makes sense?

Before getting into what happened between MacKenzie Scott and Dan Jewett, let’s have a brief look at who they are.

Starting from the basics, MacKenzie Scott is majorly known for being the world’s 35th wealthiest person. Also, she ranks 3rd when it comes to comparison and valuation in the United States. But, what about her profession?

MacKenzie Scott is a novelist. Her most famous write-up is- The Testing of Luther Albright. It was published back in 2005. For this, she even ended up earning the American Book Award, the following year. Being her fan, you must also read MacKenzie’s second novel, Traps.

Born on 7 April 1970, MacKenzie is now 52 years old. The novelist and also the philanthropist, hails from San Francisco, California.

Being the former wife of Amazon owner, Jeff Bezos, MacKenzie reportedly holds a 4% stake in the same. 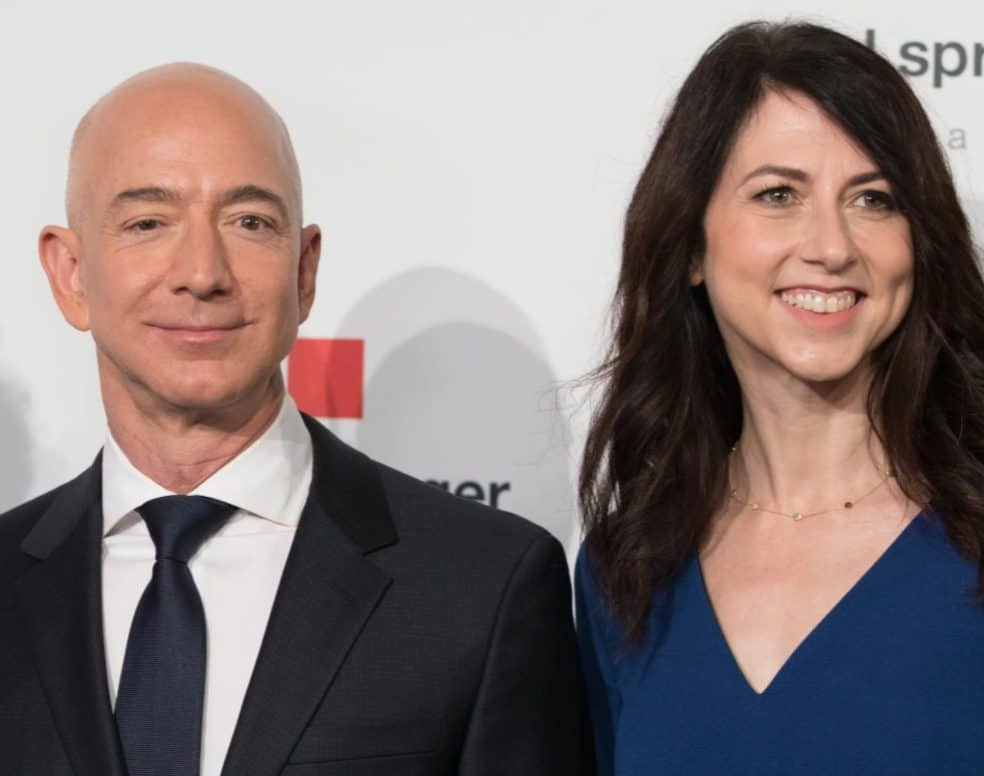 Coming back to their marriage, came out to the public in March 2021. After spending a few months or so, it was the novelist who took the initiative of ending it. She filed for divorce. But, why?

If you are looking for the reason behind MacKenzie Scott’s divorce from Dan Jewett, here are your answers.

So, MacKenzie Scott’s divorce from her second husband, Dan Jewett, just got finalized. The news has been making headlines for the past few days. People are still not convinced about her failed second marriage.

As mentioned already, MacKenzie filed for divorce. Guess what? Dan didn’t contest the same. Both simply signed their separation agreement and it got finalized, this year.

You must have one question raised in your mind- Why did MacKenzie Scott’s second marriage didn’t last? Well, the reason is yet not revealed. Talking to Jeff Bezos, the novelist is still maintaining friendships despite getting divorced. Hopefully, that’s for the sake of co-parenting their four children.

With Dan Jewett, MacKenzie shares no children. Their marriage lasted just for a year or so, surprising everyone at the end. The former even removed the mention of her second husband in the Amazon biography.

In the legal document of MacKenzie Scott’s divorce from Dan Jewett, there was no mention of the need for each others’ spousal support. Well, it makes sense that MacKenzie wouldn’t ask for it, owning so much wealth already. 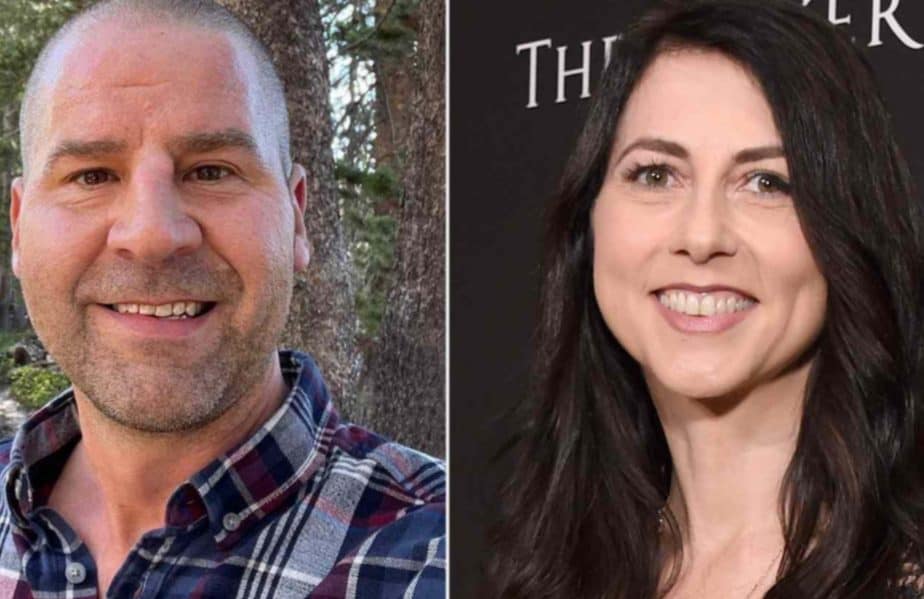 MacKenzie Scott and her second husband, Dan Jewett, are no more together

Briefly, it seems like MacKenzie Scott and Dan Jewett ended their short-lived marriage, on good terms. They don’t appear to share any bad blood in between.

So, 2023 was not a good start for both, MacKenzie and Dan. Concerning their legal separation, her first spouse who is now a good friend, Jeff, did not utter a single word or passed any comment.

You may give MacKenzie Scott a following on her Twitter account, for more updates. Hopefully, she is going to reveal the reason behind her failed second marriage, soon.