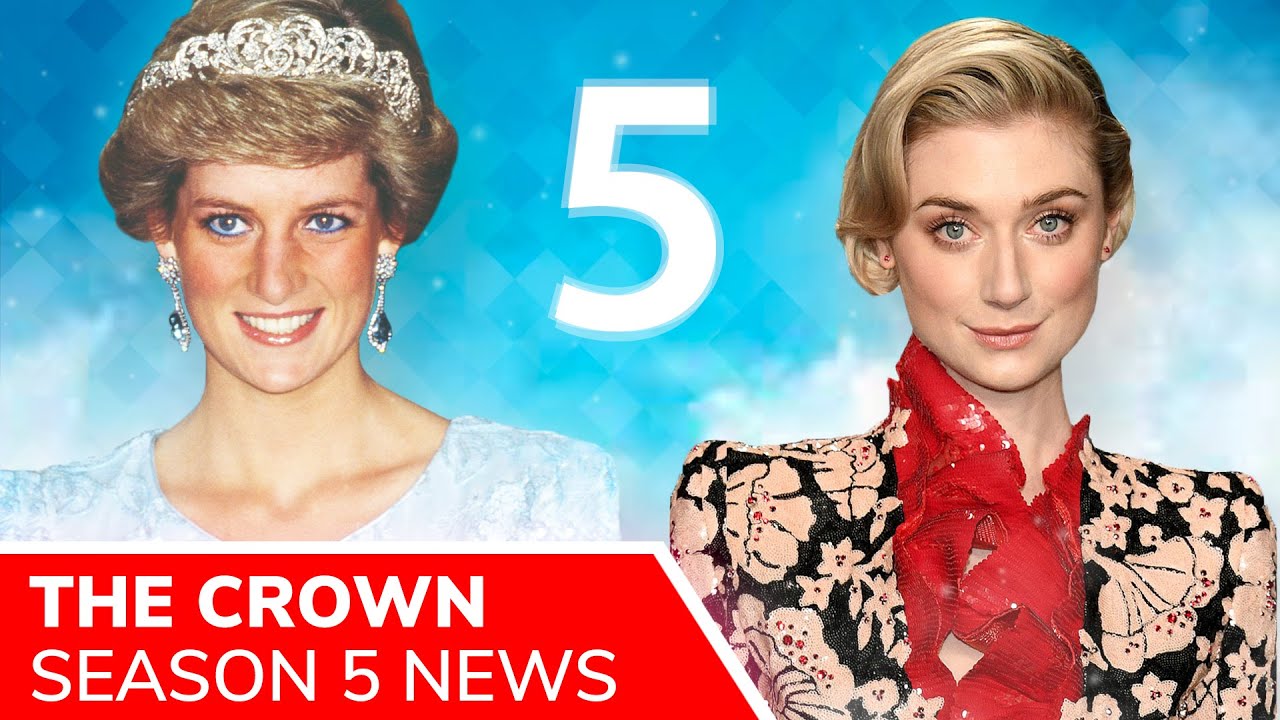 The historical drama series, The Crown, is one of the most successful series on Netflix. Not only a single season, but all the four seasons of this series have received millions of views, making them Netflix’s one of the most successful series. Honestly saying, even Netflix executives were not expecting this great response for this series which they have got.

While The Crown Season 4 hit the Netflix Screens a few days back, the producers have already shown a green signal for The Crown Season 5 & 6. This means this was not the last season of the Historical drama series. The Drama series will make a comeback with a brand new cast portraying different characters. To know about the cast, release date, and expected plot, Read our Article about The Crown Season 5. 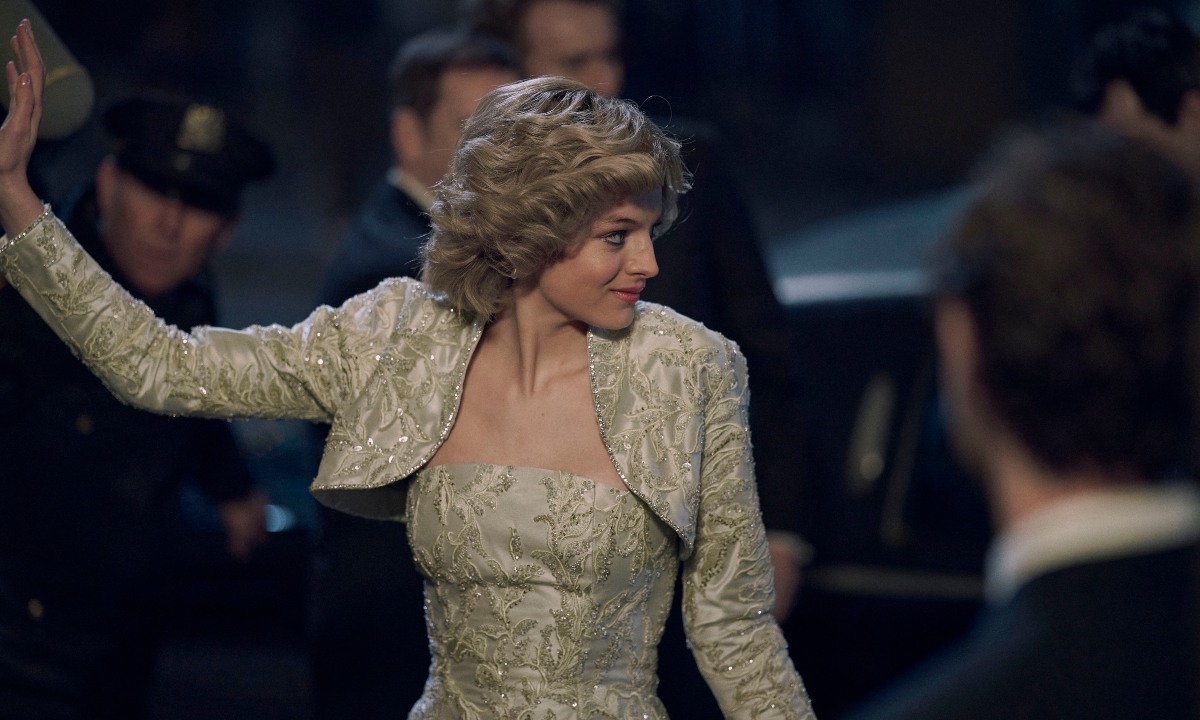 A Preview From The Netflix Original Series The Crown

Although this two-year gap should not make any difference in this show’s excitement, as the last time the characters were swapped at the end of season two, there was also a two-year gap. According to the sources, the Show, Imelda Staunton’s main lead, has confirmed in an interview that the shooting will begin from July 2021, which means no new season before 2022. 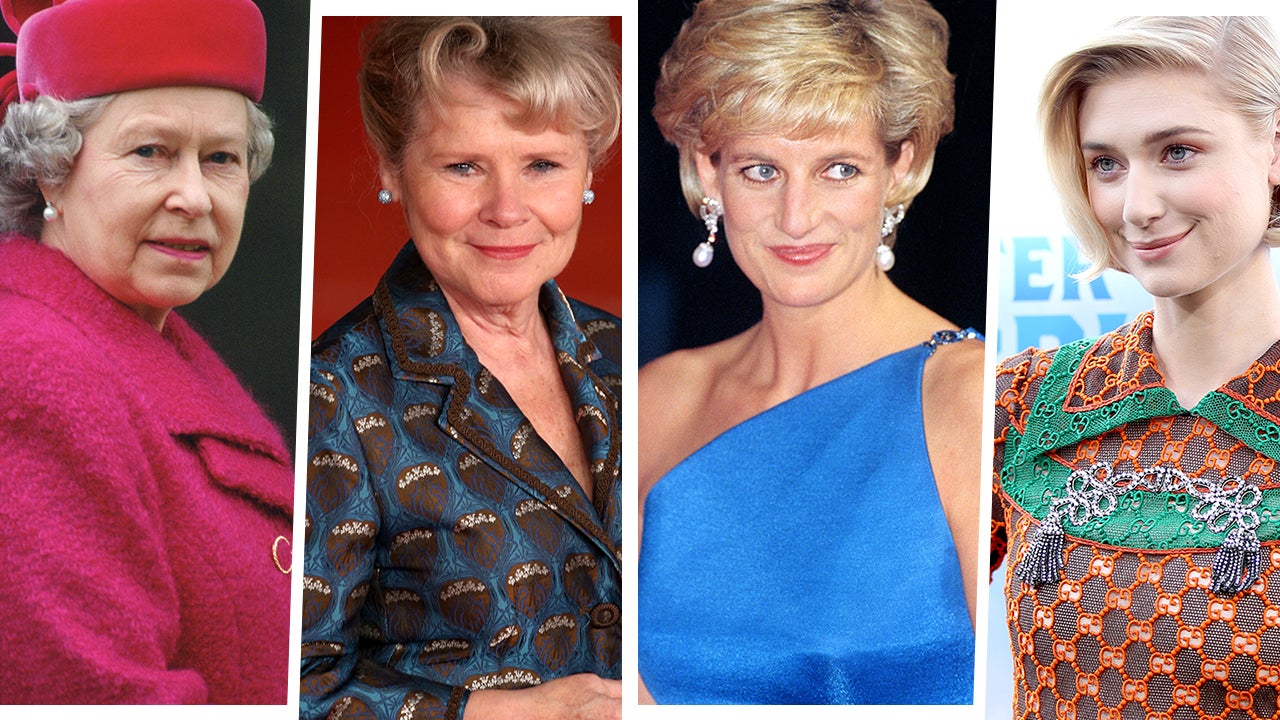 All The Lead Cast Of Netflix Series The Crown

The Crown revealed it’s new cast through their official Instagram Handle. The third and final cast of the show will appear in Crown season five, showing older versions of the ruling family. Imelda Staunton will portray Queen Elizabeth II herself, bringing on Olivia Colman and Claire Foy, and it will be really amazing to watch all of them together once again.

The role of Margaret will be played by renowned actress Lesley Manville in season five. The creators have already confirmed Elizabeth Debicki as Princess Diana for the new season. In the meantime, Prince Philip, Matt Smith, and Tobias Menzies are switching over from Oscar nominee Jonathan Pryce. 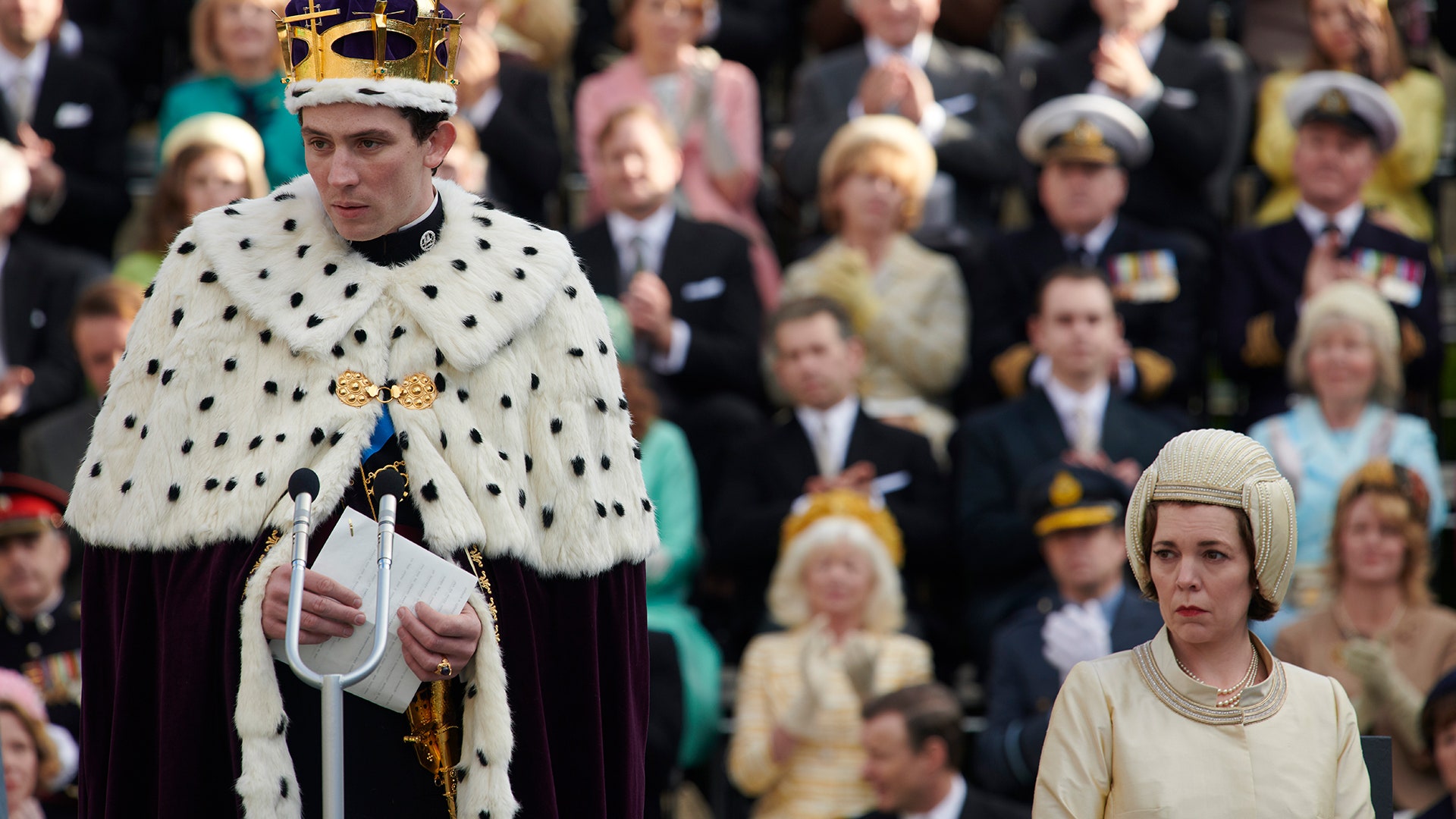 Lead Cast Of The Crown

The fourth crown season took us in 1990, before Margaret Thatcher in 10 Downing Street. That is why John Major will launch a new 10th year and a new British Prime Minister. Between 1990 to May 1997, Major was Prime Minister, proving a good halt for the fifth season if Peter Morgan, the program creator, decided to depict Princess Diana’s disastrous Paris car crash.

In the early 1990s, the British royal family had been exceptionally eventful; Princess Andrew had split, FergieFerguson, Sarah, Princess Andrew, and both Princess Diana and Princess Charles had divided, the Battle of the Walesians had begun, and a public “fairytale” of a couple had been broken.

Diana was positively scandalous in the 1992 biographies of Andrew Morton, which reveal the bulimia of Princess Diana. After three years, Diana gave Martin Bashir a contentious interview on BBC One’s Panorama. Diana spoke to Camilla Parker-Bowles regarding Prince Charles’ relationship: She said, “There were three of us who will marry.”

Crown season 5 will showcase the life of 1992, and for the royals of the 1990s, it was a fascinating decade. Netflix is yet to confirm whether Princess Anne and Mark Philips will be separated in season 5 or not. As soon as Netflix makes some more announcements regarding this series’s upcoming seasons, we will update that on our site Otakukart.