Enola Holmes 2 Netflix Release Date is now confirmed and fans would love to know all the details regarding the same. Milly Bobby Brown and Henry Cavill will now be back on the set yet again to play their iconic sibling duo of Enola and Sherlock. This sequel will mark the beginning of a new step in Enola’s life and the trailer promises the same.

Harry Bradberry directed the first film of the franchise. Also, we will witness actress Helena Bonham Carter who reprises the role of Enola’s beloved mother, in the second part. She just existed in memory for Enola when the film was released in 2020. Although, the trailer also sees her actually coming to life this time. A second movie was already in the plans of the creators.

Even Brown talked about it earlier saying that if the fans will react positively to the first one, there is no stopping Enola Holmes 2 from taking place. The official announcement for the same came just this year back in May. All we could talk about was how Millie and Henry are going to come back as the perfect investigative duo. 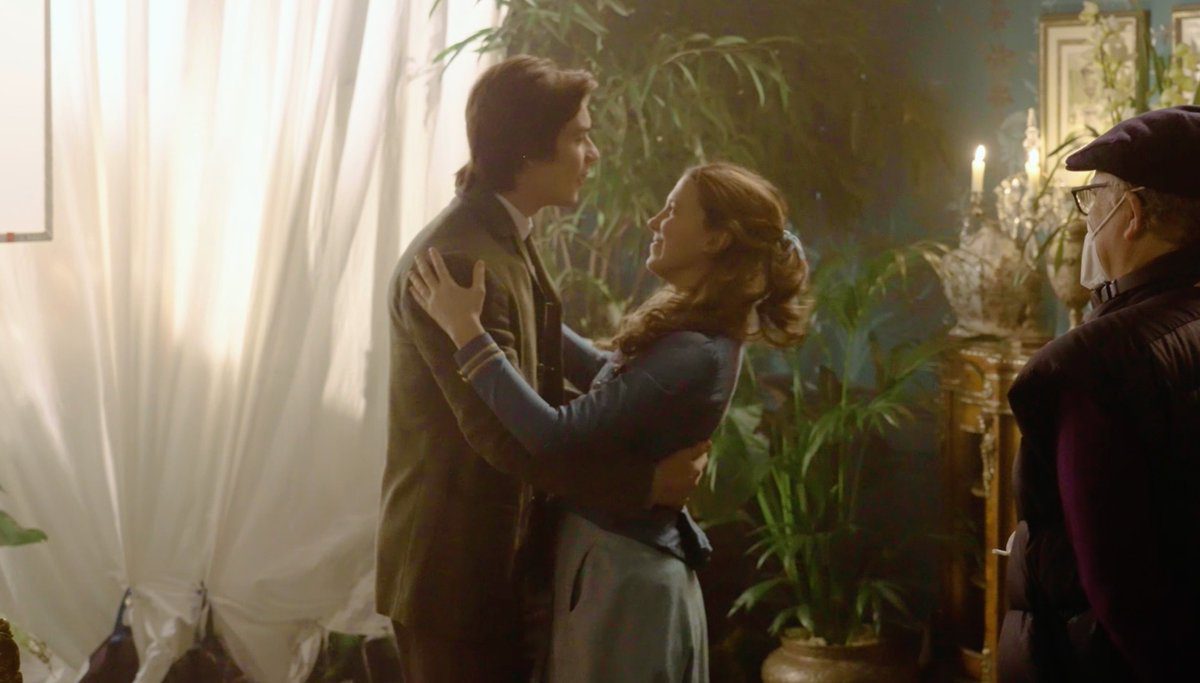 A still from Enola Holmes 2 of Tewksbury and Enola

I mean, we have always seen various adaptations of Sherlock and his cases. But to have an angle towards the same through his sister’s eyes, as she deals with sexism and other lack of opportunities for women in that era, is something truly mesmerizing. Harry Bradbury has come to grace this project as well. The plot will again be based on the characters and stories from the books by Nancy Springer.

The first movie saw Enola as she is trying to find her way into the world of investigation and being a detective. She is obviously quite jealous of her brother who gets all the cases because first, he has established his name in the industry, and second, he is a man. In the trailer for the new film, we can see how people are questioning her abilities just because she is a young woman. This obviously talks about the patriarchy which is an important issue to be discussed. With Enola Holmes 2, it will be wrapped up in the genre of comedy and thrill while also educating the newer generations. Coming back to the release of the shoe, here is what you all can expect from the same.

Enola Holmes 2 Netflix release date is on the 4th of November 2022. It will drop out on the platform globally. You can stream the movie when it does by buying an official subscription to the same. There is no other legal way to watch the film in the United States.

Through the help of the trailer, we can surely make out a few of the cast members which will grace the screen with Enola Holmes 2. We can obviously confirm Millie Bobby Brown reprising the role of Enola Holmes. Then Henry Cavill will enact the character of Sherlock Holmes. Helena Bonham Carter will do the part of the Sherlock mother, that is, Eudora Holmes. Sam Claflin will reprise the role of Mycroft Holmes. Louis Patridge, the actor whom we all loved on the side as the romantic interest to Enola, is coming back and will enact the character of Tewkesbury. Susie Wokoma was also seen in the trailer and she will return as Edith.

In the trailer, we see that Enola finally, after opening her own detective agency, got a case from a little girl whose sister is missing. Although, as she tries to get to the bottom of the mystery, Enola realizes that her case is connected to the one that Sherlock has been trying to solve. This means that we will see more of the duo working together.