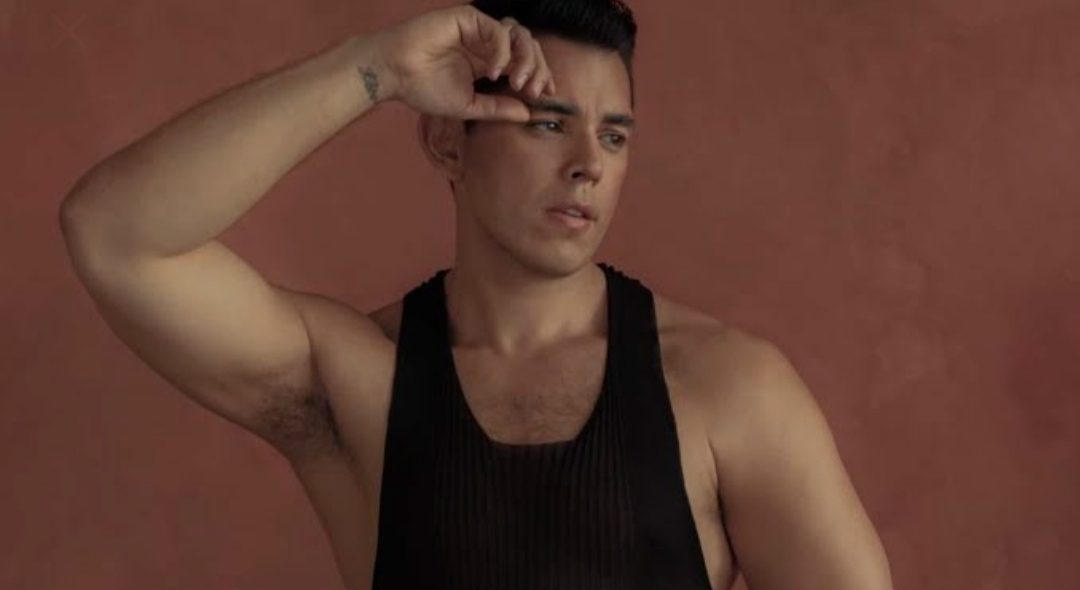 Raymond Gutierrez’s boyfriend joined the star at the Pride Parade recently. Gutierrez announced last year that he is gay. Earlier this month, he talked about his boyfriend in a podcast, saying he is seeing someone and they are quite serious about their relationship. Raymond also said that he is planning to take this relationship to the next level.

Raymond is a Filipino-American TV host and editor. He worked as a columnist, entrepreneur, and occasional actor. Gutierrez has worked in quite a few television shows and is best known for hosting Piney Idol. The show was released in 2008. He was born on 21 January 1984, and as of now, he is 38.

Raymond was born in Beverly Hills, California. He is the son of matinee talent, Eddie Gutierrez. His mother Annabelle Rosales Rama Gutierrez is a talent manager. He has six siblings, four older and one younger. Moreover, Raymond also has two half-older brothers.

Raymond’s family is originally from the Philippines. After living there for a few years, they moved to Beverly Hills, California, where he was born.  Raymond was born and brought up in Beverly Hills, California. His personal and professional life always gains the attention of the fans. Here in the article, we will talk about Raymond Gutierrez’s boyfriend.

Also Read: Who Is Alana Thompson’s Boyfriend? Is The Young TV Star Engaged?

Raymond Gutierrez has done schooling at Beverly Hills High School in Beverly Hills, California. Born and brought in a family active in the industry, Raymond started his journey as an actor when he was very young. He worked with his twin brother Richard and also with other siblings and father in several Filipino movies. His parents revealed in an interview that Raymond is the funniest of the Gutierrez siblings.

He was very intelligent in his school days. Initially, he started his career as an actor, but as he grew, Raymond developed an interest in hosting. Although he was offered many movies, he denied the offer saying he wanted to focus on his hosting career.

Raymond is known for his funny jokes, and that helped him to connect with the audience. He is known for hosting several television shows and concrete. Raymond has also hosted numerous product lunch events. He has a successful hosting career and has also worked as an editor and columnist. Raymond is known for hosting press events for Bench. He has signed a three-year contract with Viva Entertainment. Raymond owns a cafe located in Makati. Recently, he has introduced his fans to his boyfriend, and next in the article, we will talk about who is Raymond Gutierrez’s boyfriend.

Who Is Raymond Gutierrez’s Boyfriend?

In August 2021, Raymond came out to be gay. He revealed that in an interview with a magazine. However, last year, he never talked about his love life, nor did he reveal who is he dating then. Raymond Gutierrez’s boyfriend caught the attention of people recently. Earlier this month, Raymond appeared on a podcast by Dasovich. He revealed that he was seeing someone. But did not reveal his name. 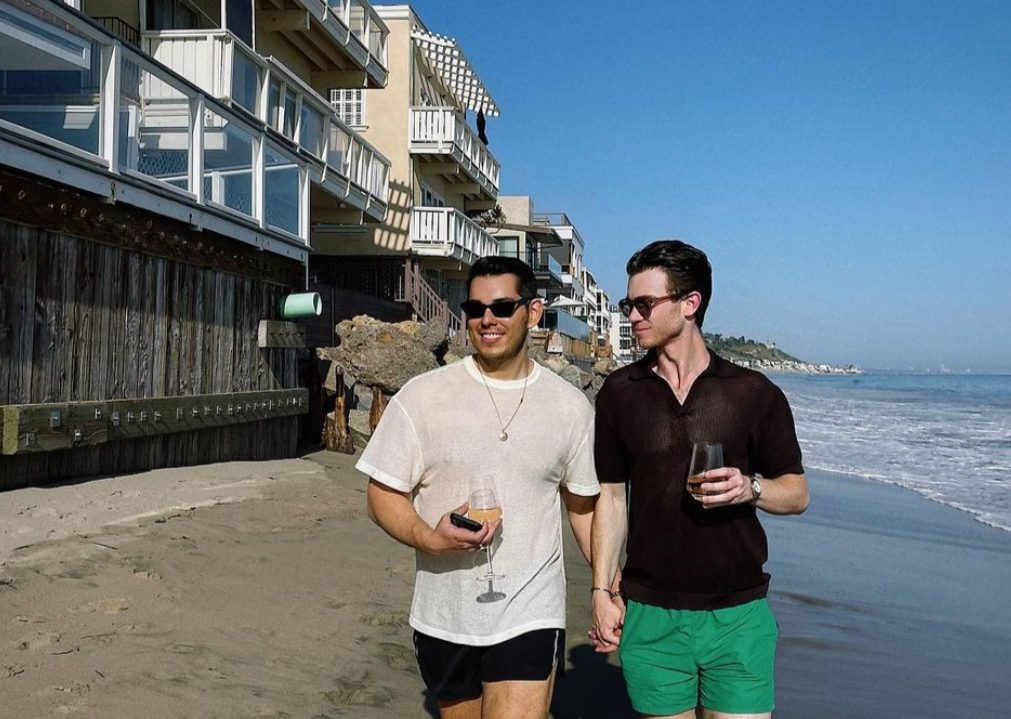 However, on 25 June, Raymond took part in the Pride parade and shared the pictures with his boyfriend, Robert Williams. He shared two pictures of running around the beach with his boyfriend with the caption “Celebrate your love.” He further added, “Happy Pride, Philippines.” Fans are supporting his statements and congratulating him through their social media. Raymond is a strong supporter of the LGBTQ+ community.

He often posts about them on his account. Last year, in an interview with MEGA Entertainment, Raymond revealed that he is gay, saying, “I am here to formally say I am the proud member of LGBTQ+. Growing up, it was so difficult for me to accept myself. However, I am blessed with very supportive people who are always there for me.” He is very active on Instagram and has around 775K followers.