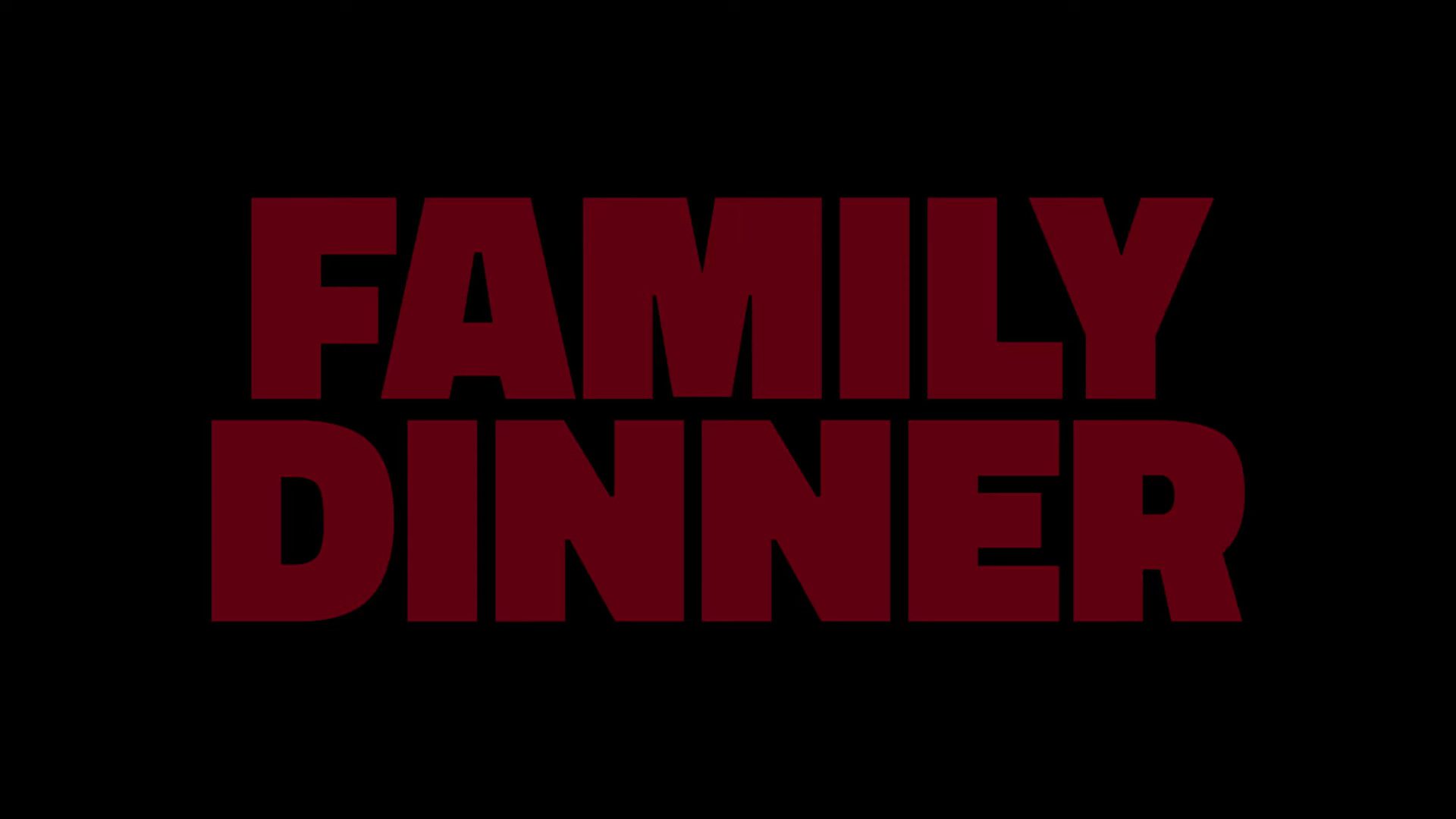 All the horror movie fans, we have got a perfect watch to be added to your list. ‘Family Dinner’ is an Austrian movie catering to the mystery and horror genres. This horror movie revolves around a chubby teenager, Simi. She decides to spend her holidays at her aunt Claudia’s farm. Her aunt is a nutritionist, and she can be of great help in losing weight. The fans are curious to know more details about the Family Dinner movie ending. Let us dive right into it.

The star cast of this horror mystery movie ‘Family Dinner’ includes Pia Hierzegger, Nina Katlein, Michael Pink, as well as Alexander Sladek. The movie was released on the 10th of June in 2022. Family Dinner was also screened at the Tribeca Film Festival. The critics and viewers praised the film and found it to be very engaging. Without wasting another minute, let us dig into the plot and ending of the Family Dinner movie.

The movie Family Dinner circles around Simi, a fifteen-year-old, and aunt Claudia’s family. Simi is an overweight girl who goes to her aunt’s place to spend her Easter holiday. She thinks her aunt would help her to shed some weight, but when she reaches their farm, she senses that something is wrong there. Claudia tries some of the methods from her health books to help Simi reduce her weight. Days after trying aunt Claudia’s difficult health regime, Simi’s holiday no longer remains a pleasant one. In the movie Family Dinner, Claudia plays a pivotal role in the family. While Simi’s cousin Filipp is the disturbing element of the family and does something or the other, which is unpleasant to Simi. 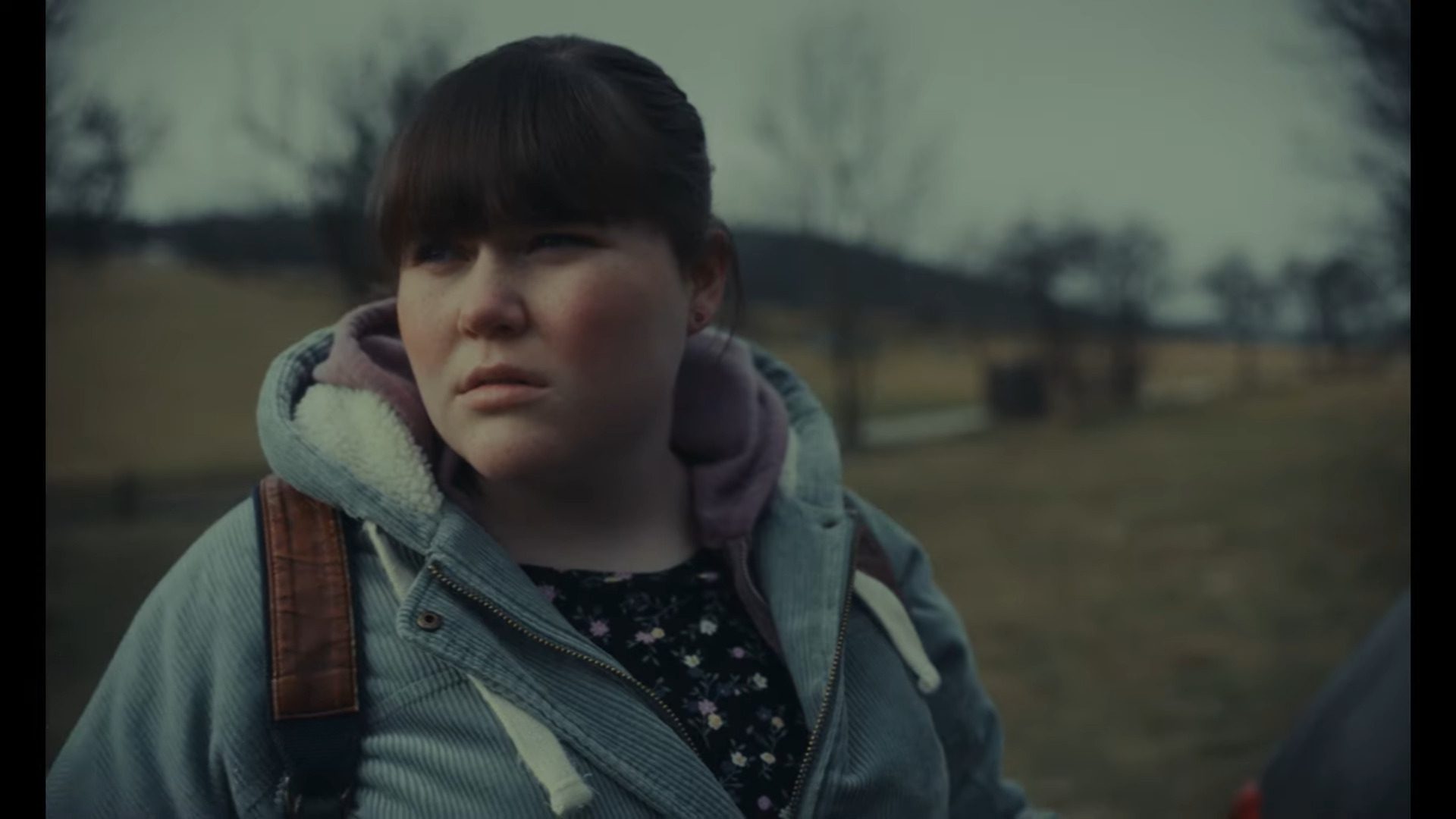 Nina Katlein as Simi in the movie Family Dinner

Family Dinner movie ending takes the viewers through several twists and turns. In this horror mystery movie, Simi’s aunt’s obsession with nutrition makes Claudia approach her by herself to help Simi out in detoxifying her body. Claudia’s controlling behavior distresses Simi sometimes. Later in the movie, many instances happen that trouble Simi. Let us dig into the details of the Family Dinner movie ending.

Also Read: Does Coffee & Vanilla Have a Happy Ending? Do Risa and Hiroto Get Their Happily Ever After?

Claudia’s obsessive nature terrifies Simi. While her uncle Stefan, Claudia’s husband, seems to be kind at first but slowly, he also shows his true colors. Simi wakes up in the middle of a nightmare in which Stefan tries to get his hands on Simi to assault her near an empty refrigerator. Whereas Simi’s annoying cousin Filipp leaves no chance of not bullying her. Simi soon realizes that she has chosen the wrong person to get in shape. 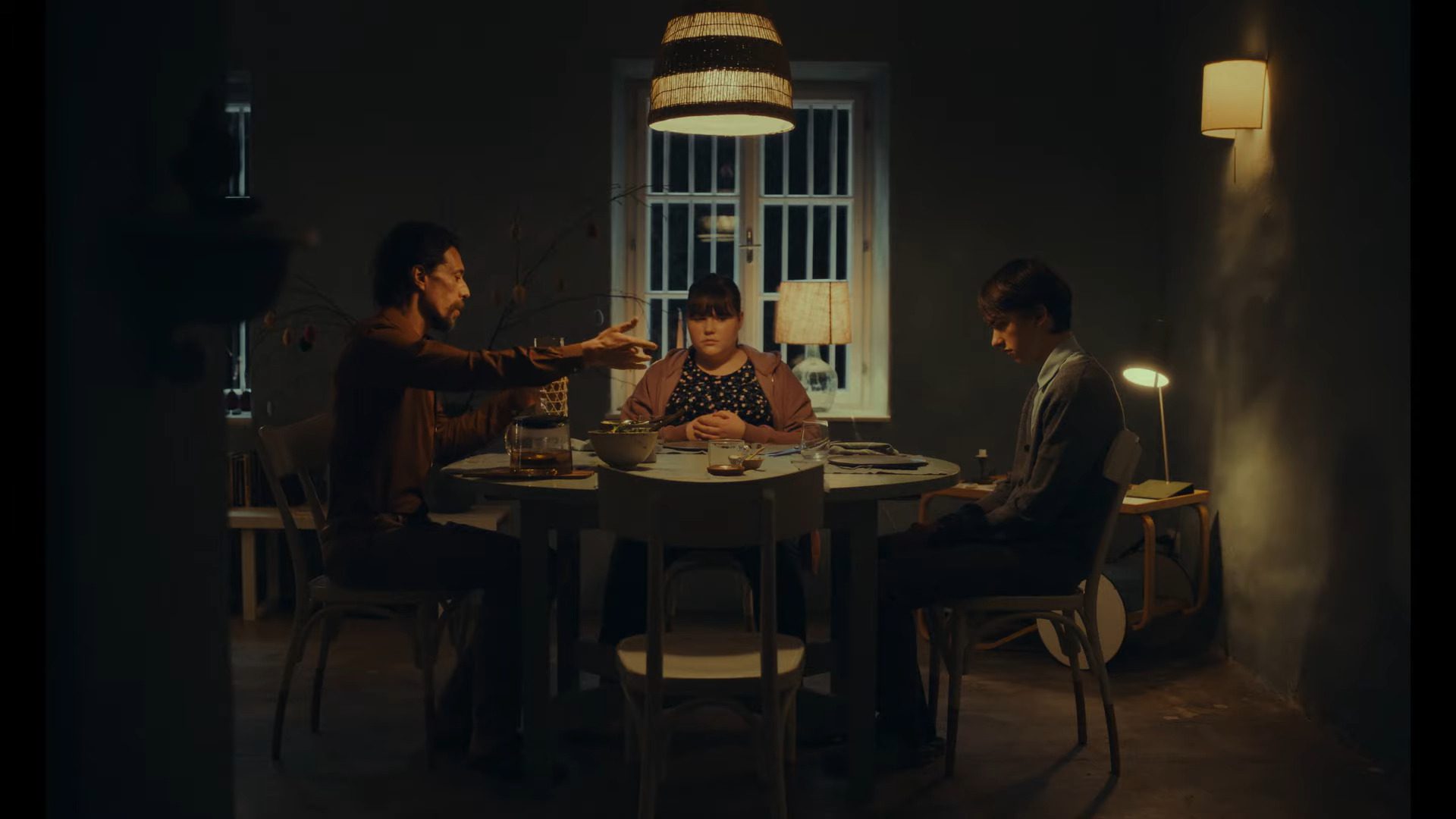 Simi, Stefan, and Filipp in the movie Family Dinner

Aunt Claudia tells Simi that Filipp is not doing quite well. An incident happens when Filipp stands over her head with a knife. At night she sees a head-cut rat on her bed. Simi finds out on the farm that Filippis unable to cut down a rabbit, and he gets scolded by Stefan. They get the poor dead rabbit as their dinner. She connects the dots and realizes it was not Filipp who put the rat on her bed, as he could not shoot the rabbit. Simi is terrified to live in Claudia’s home.

Simi goes through her aunt’s latest research on health and nutrition. She is suspicious why no publishing house wants to publish aunt Claudia’s work even if she has achieved so much success for her previous works. All the family members sit down for the Easter dinner, and Claudia wishes them good luck by shoving whatever she has cooked down their mouths.

Family Dinner is a complete blend of powerful cinematography as well as twists and turns. In case you dig out for the mystery, horror, and drama genre, then the movie Family Dinner should be on your watch list.