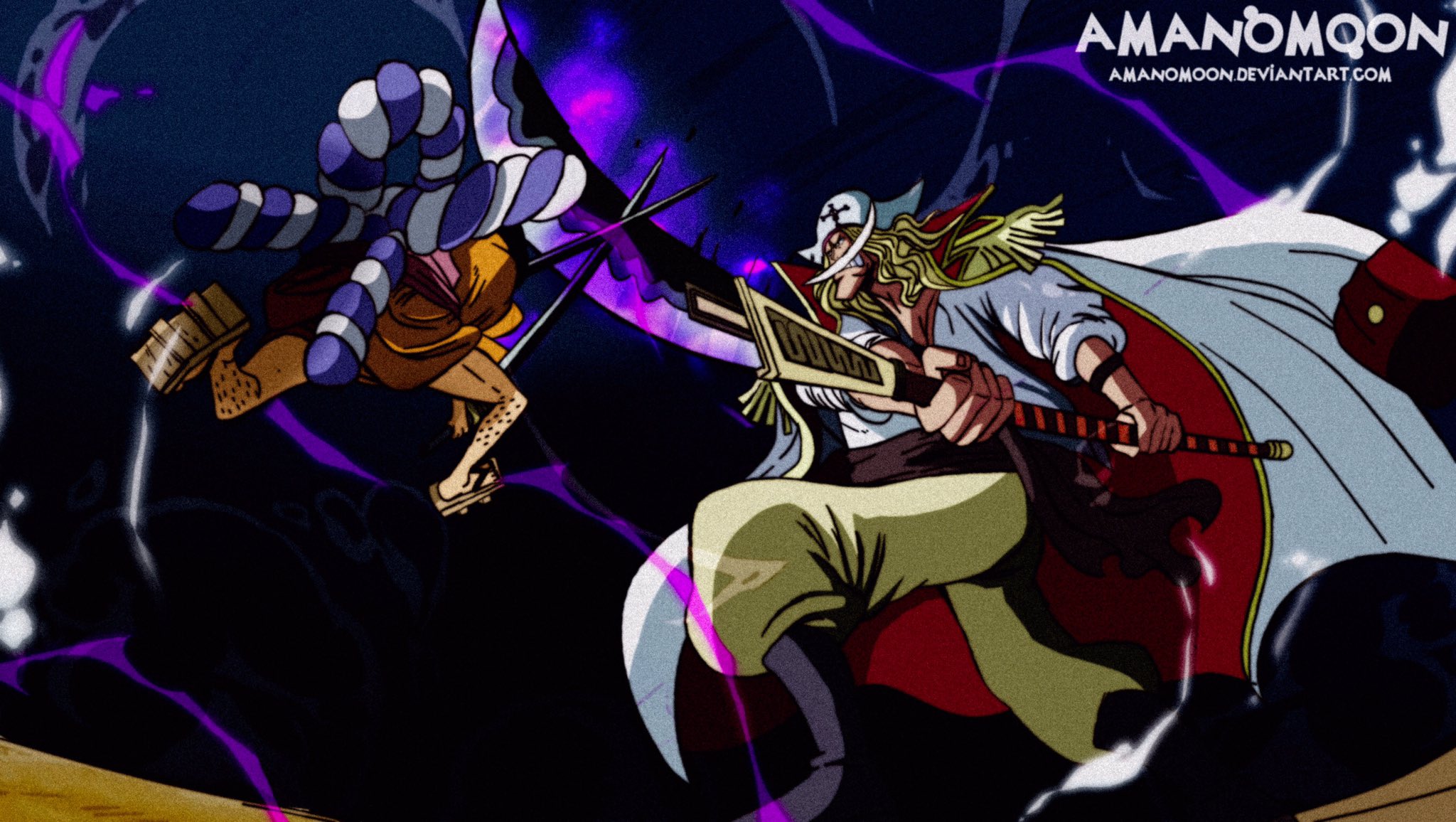 The One Piece manga is progressing with its third act extremely well and it’s been building up the story of Kozuki Oden in a great manner. So far, we’ve seen how Oden grew up to be the Daimyō of Wano and then, we also got to see how he became an even more prominent person with his own Vassals. Oden then went on to clash with the likes of Whitebeard and asked him to let him join his crew, although Whitebeard didn’t agree at first. 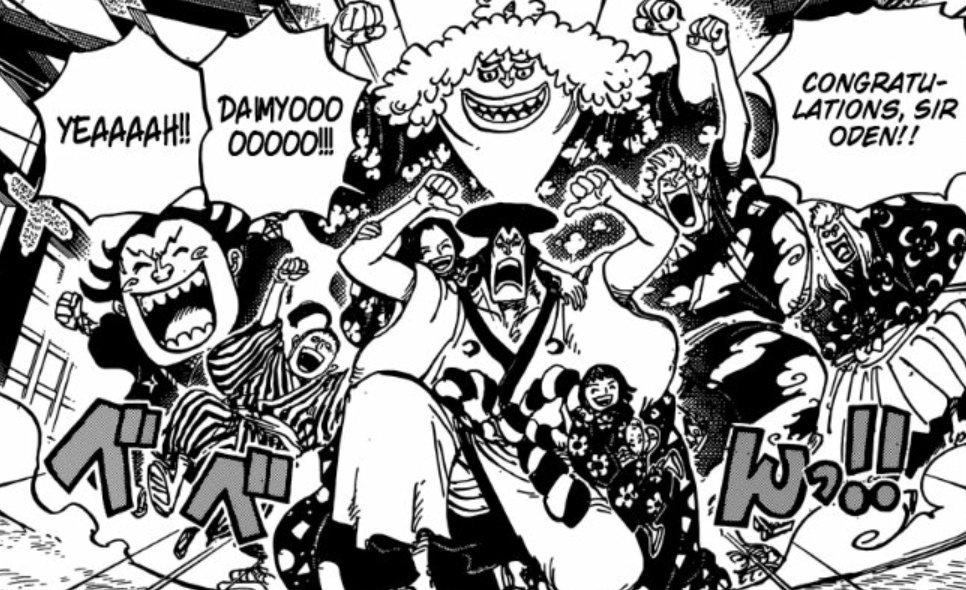 According to Whitebeard, Oden would have to stand a test if he wants to join the crew for three days. Izo is allowed to join right away, but Oden isn’t. Stubborn as Oden is, ends up winning the test which forces Whitebeard to let him on the ship. Furthermore, Kozuki Toki is revealed in the events and it is Whitebeard, along with the other members of his pirate crew who save her.

Meanwhile, Nekomamushi and Inuarashi also join up with Kozuki Oden on Whitebeard’s ship, although they do so by sneaking in on his ship. Both Inu and Neko sneak on the Moby Dick like Carrot did with the Strawhat Pirates. Together, the crew travels for about two to three years and they get huge achievements, which hits the paper immediately.

As mentioned previously in the story, Kozuki Oden’s journey with Whitebeard ends shortly after he meets Whitebeard as the latter takes him on his own crew. Oden later joins Roger and takes him up on his ship to Raftel. The story is getting more intense than it has ever been, and Oda has set things up incredibly well. Unfortunately, we feel as if the story could’ve been explored a bit more, so we hope that going forward, Oden’s events with the Roger Pirates are fleshed out a bit better.

What has your opinion on the story been so far? Let us know how you feel about Kozuki Oden’s journey in the comments section below!