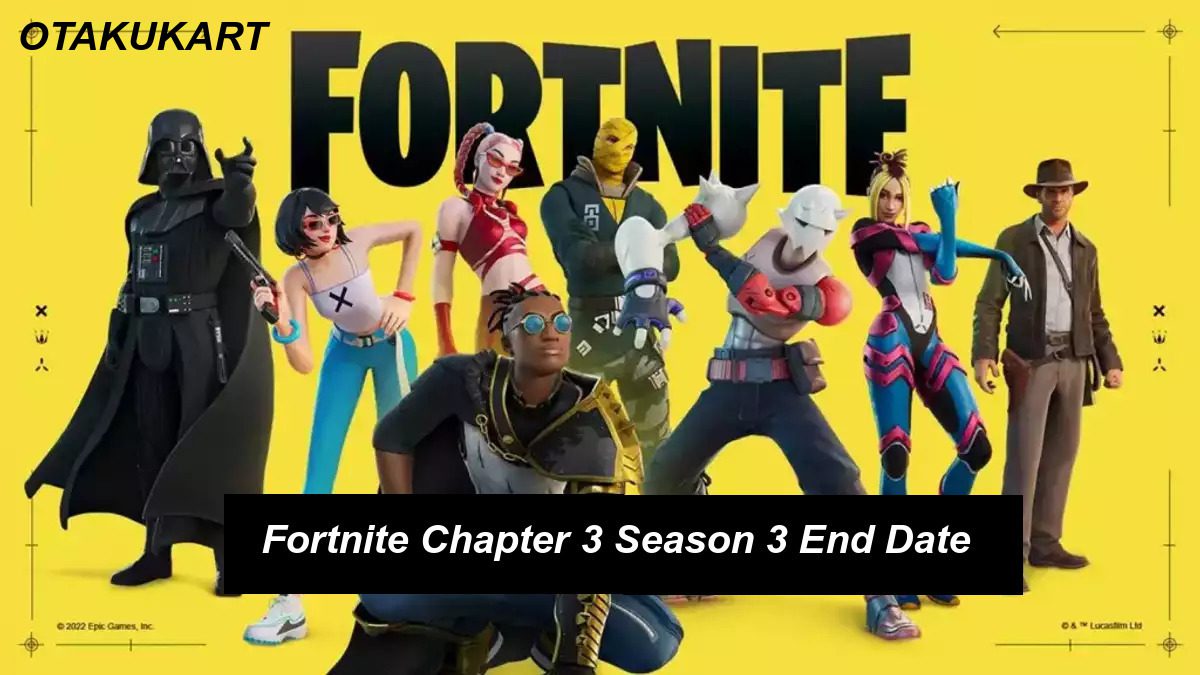 While some gamers are still trying to get fun out of the new features, others are already anticipating the new season. Fans can’t help but predict the possible crossovers, terrain modifications, and weapons. Season 3 of Fortnite Chapter 3, also known as Season 21, was given the title of Battle Royale. This season debuted on June 5, 2022, and will end soon after delivering a thrilling, colorful experience.

We will reveal the Fortnite Chapter 3 Season 3 End Date and when Fortnite Season 4 is expected to premiere. But before we jump to the details of season 3 and season 4, let’s recap what happened in the game so far!

The Story So Far In Fortnite

The imagined order built The Collider, a giant skyscraper near Loot Lake that has the potential to flatten The Loop. Every day, it would pulse again to recharge. To combat the Collider, the seven rebuilt the Mecha Team Leader. The Mecha Strike Commander, released onto the island to attack the Collider, is controlled by The Paradigm in the video game Collision. To locate Geno, the Foundation and Agent Jones headed to the ‘Zero Point.’ 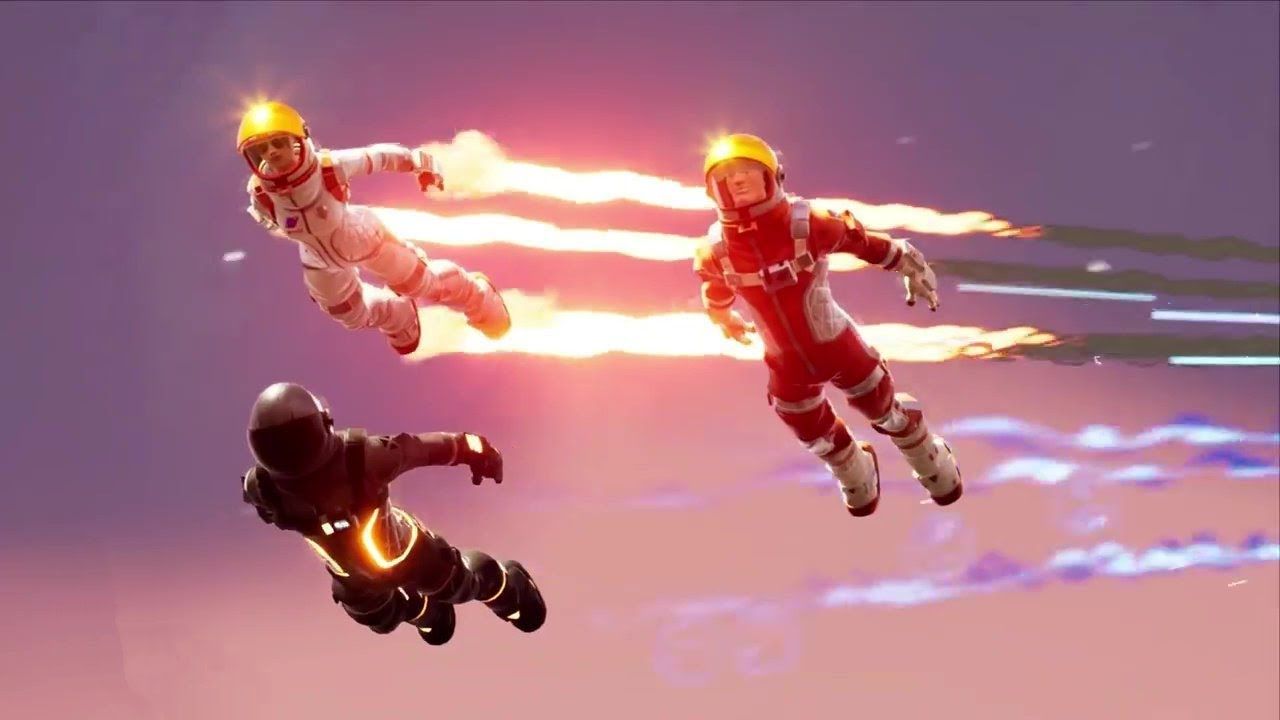 In Season 3, the Collider is destroyed, and The Seven defeat the Imagined Order. After the war, the place was used for summer pleasure. The current chapter of Epic Games’ battle royale has been jam-packed with unique activities and gifts for players. Starfire from the Teen Titans entered the game as a stunning skin, and Rainbow Royale from Epic Games is still playable for a few more days.

And for those who are still behind the end date, they can enjoy these features to the fullest because the new season has a lot more to offer, and the thrill is going to increase by two folds. So when does Chapter 3 of Fortnite Season 3 end?

When Will Fortnite Chapter 3 Season 3 End?

The official Fortnite battle pass website and a tweet by well-known game features and announcements leaker ‘iFireMonkey’ indicate that Fortnite Chapter 3 Season 3 will end on September 17, 2022. It is sure that this season, like other seasons, will end within 30 days. So it is safe to assume that the date is September 17 for sure. The Battle Pass’s bottom left corner also shows the same expiration date that the data miner revealed.

We all know that the XP gain mechanism has been a little buggy during the gameplay; hence, a solution has come to light to use the glitches. Let us hope that the upcoming season is free of such bugs.

When Will Fortnite Chapter 3 Season 4 Start?

Many people are anticipating what the upcoming season will bring to light. Finally, the start date has been revealed. As we now know, the current Season 3 Battle Pass will end on September 17, 2022. Fortnite chapter 3’s Season 4 will start on Sunday, September 18, 2022, at roughly 2 am ET/7 am BST, “Chrome will be consuming everything, Chrome will become everything” is the tagline for Fortnite Season 4. 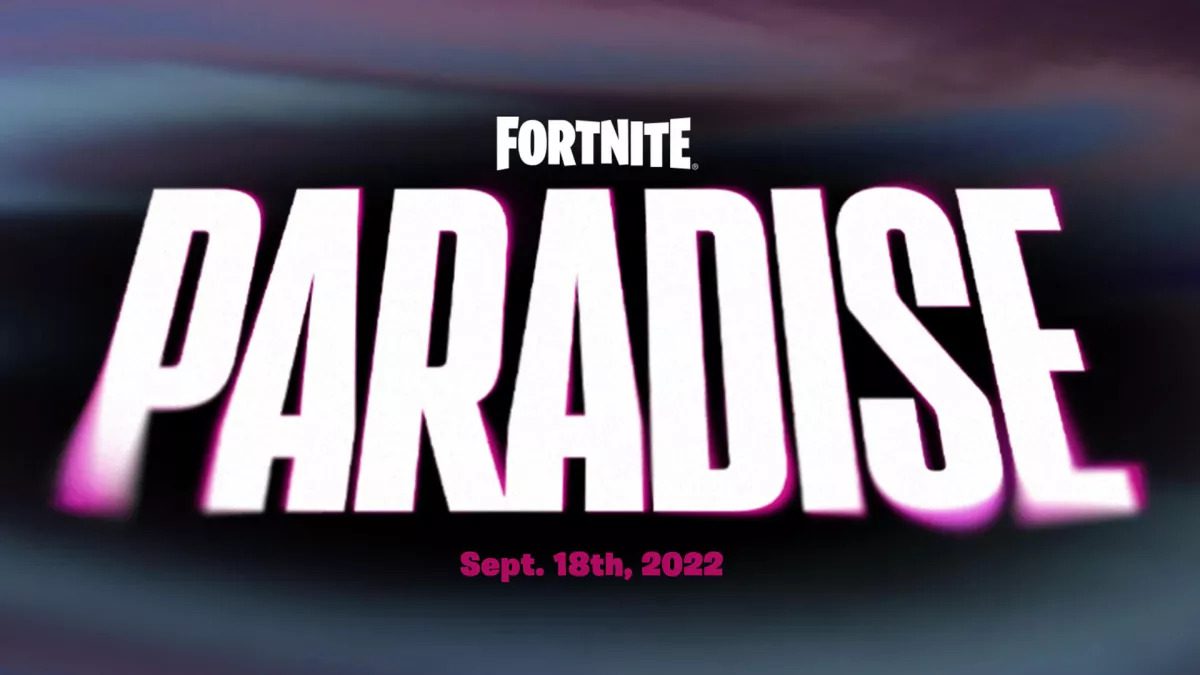 The teasers are generating excitement across the social media. We can also see the announcement on the official website, which features the logo and start date along with an ominous droning sound effect in the background, while several items and people start to develop a layer of chrome. Season 2 ended with a significant event, but it appears like season 3 won’t.

It consumes everything. #FortniteParadise

Video was spotted on tiktok, thanks @FNinfluencer for the video file pic.twitter.com/VJ7fleL5tI

With this announcement, Epic constantly advises players to finish up all tasks from the current season as soon as possible, so the fans don’t miss out on any goodies. These rewards include Battle Stars and completing different Fortnite tasks to unlock Snap styles. The fans are also required to solve the Indiana Jones puzzles asap.

How To Play Fortnite Chapter 3 Season 4?

You need 950 V-Bucks to access the Fortnite Season 4 Battle Pass. Fans can buy the new pass from the Fortnite store for $7.99/£6.49. However, you will get 1,000 V-Bucks for the above price.
So update your calendars so that you don’t miss the Fortnite chapter 3 season 4 when it comes out!