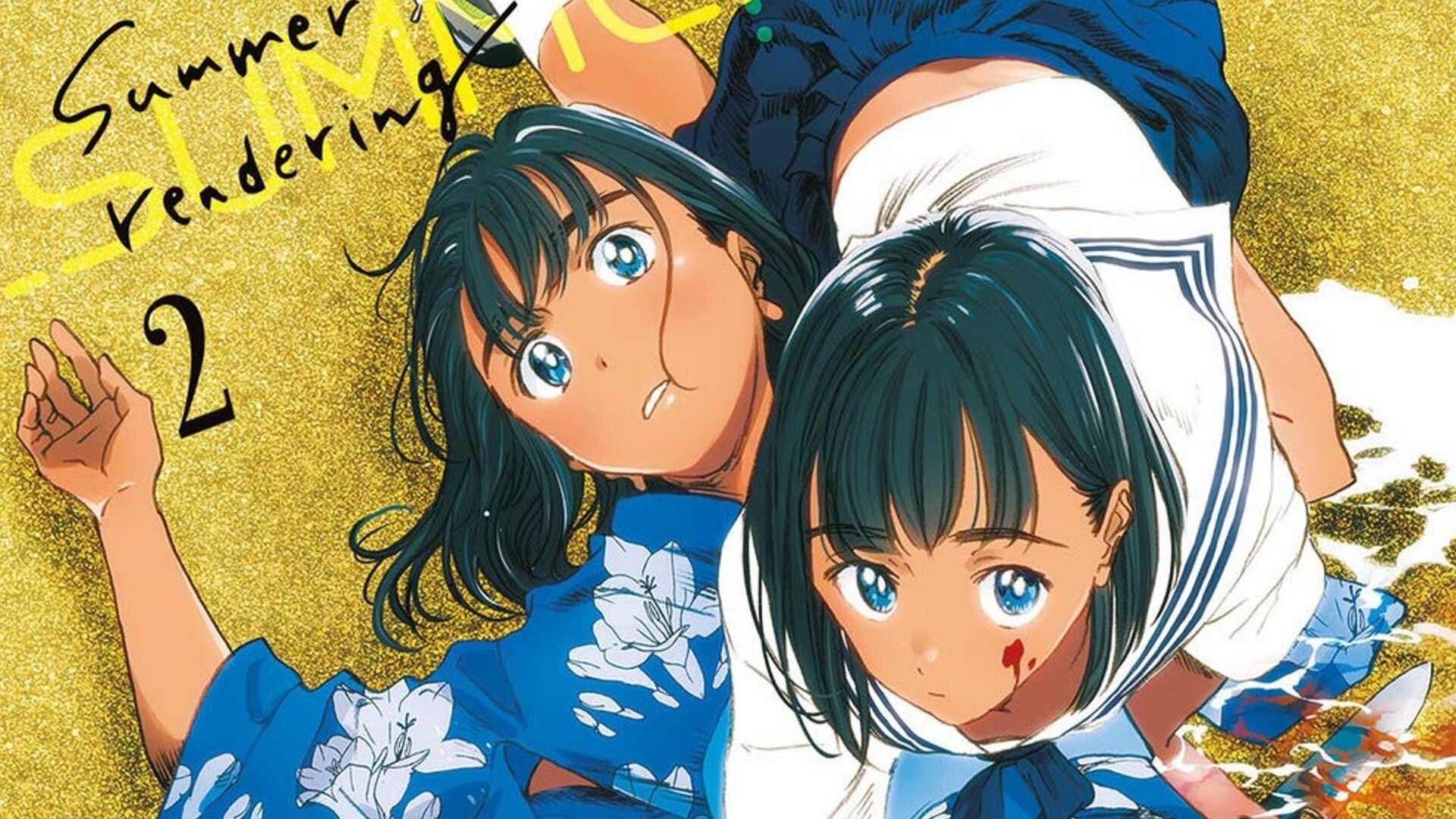 Summer Time Rendering ends on February 1, 2021, with some exciting announcements for the fans. Before all the great news discussed in this article below, first of all, read out what is Summer Time Rendering? Well, It is a Japanese Suspense-thriller manga series. Famous Yasuki Tanaka has written and illustrated the series. It is a trendy name in the manga industry. The series was serialized in a digital magazine, Shonen Jump+ of Shueisha, from 23 Oct. 2017 to 1 Feb. 2021. Also, the manga was semi published on the Manga Plus app and website. Summer Time Rendering was compiled into individual tankobon volumes, of which the first volume was released on 2nd Feb. 2018. Shueisha has published twelve volumes till Nov. 4, 2020. The series has a total of 139 chapters.

This manga emerged as a huge success among manga lovers in the country. Because of this, some fascinating announcements came into force at the end of the last chapter of the series – an anime and a live-action adaptation have been announced at the end of the series. Moreover, a real escape game based on Summer Time Rendering is also in process.

So, before watching an anime adaptation or a live-action, it would be better to know more about this manga series. First of all, this series is not the same as the usual mystery mangas. As per its genre, Summer Time Rendering falls under mystery mangas, but there are many other elements that make the story more engaging and interesting to read. It is such a type of manga where every incident is glued to the other. Didn’t it arouse curiosity?

Some people rightly said that curiosity to know something might lead to killing a cat. This manga is generating such interest. This is capable of attracting you to its content and storyline. And, once you read the first chapter, it would be hard for you to stop reading the manga. The story revolves around Shinpei, the protagonist who returns to his hometown, Wakayama city in Hitogashima, after receiving the news of Ushio’s death.

The funeral goes smoothly, but something strange begins happening on the small island. The mysteries which await Shinpei on the summer island unfold with the coming chapters. For some people, the story could be complex to understand, but when you keep on turning the chapters, you got all your answers. There is an interesting fact that Shinpei could loop back to the past. However, this also messed up the story in the minds of the reader. For that instance, the reader should again go through the extra chapters so that he/she could get some help to understand the story better.

Summer Time Rendering  Coming Back With An Anime!

Summer Time Rendering is a type of manga series which lulls us into our sense of comfort and shows its actual horror in the end. And, wonder what this plot really impressed us in the end.

If you are a manga lover, you must know Kohei Horikoshi, who is the author of the popular manga series My Hero Academia. When the first volume of Summertime rendering was released, Kohei commented that Tanaka had taught him a lot and the new manga written by him is another teaching source for him. Didn’t you know Kohei was also an assistant to Tanaka? The editor-in-charge of this manga series, Tatsuhiko Katayama, has sincerely appreciated all the fans of Summer Time Rendering. 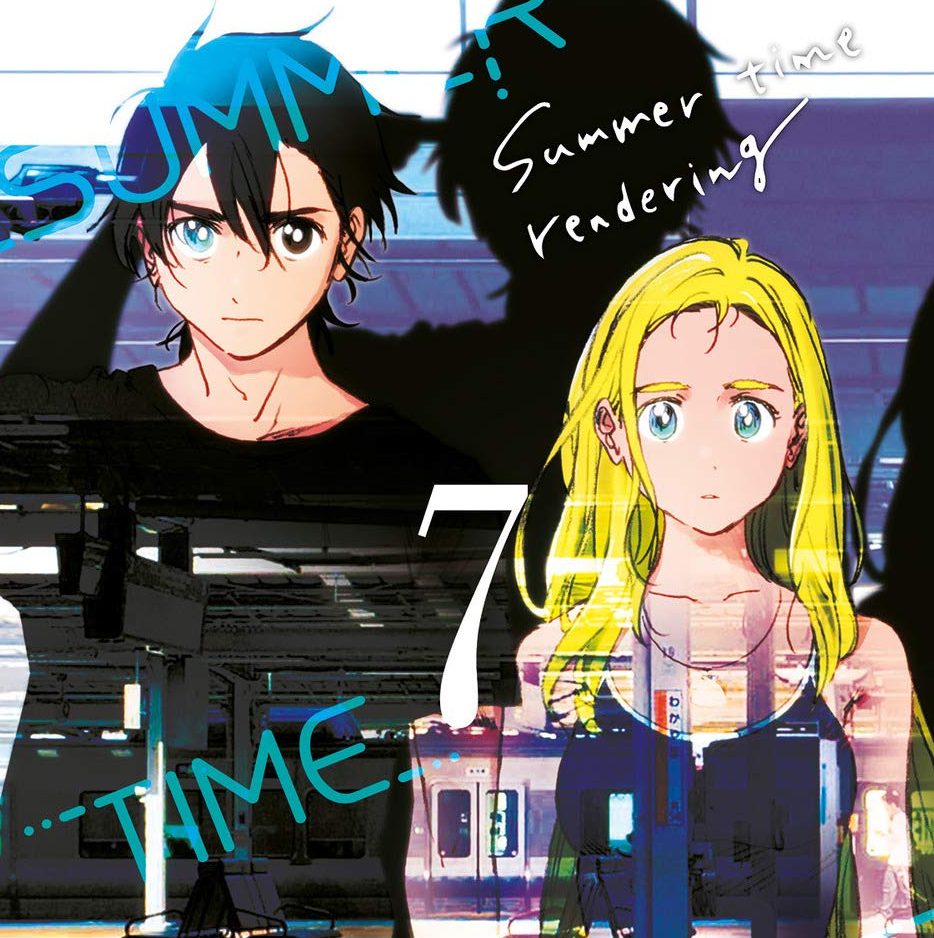 Undoubtedly, it’s happy news for all the fans that the series will now be adapted into an anime. Moreover, a real-life escape game is a boon for all game lovers. Reports suggest that the game will be held at Tomogashima this summer. And What about a live-action adaptation? Aren’t you excited?

The lead character Shinpei also has many flaws, and he is not the usual oppressed character of Shounen manga. But, he is a very likable character. The story is very thrilling and intriguing to read. Although, the cover art might mislead you. But, this is a pure kind of hidden gem. If you think of yourself as more intelligent, then this will be a mind chasing experience for you. As Summer Time Rendering tests, you and your mind to predict the story.

The writer seems very smart who has inbuilt such elements that can confuse you with the different theories. The art complimented the story and didn’t focus on the details, but the execution of the series captures a realistic preview. When you compare it to the other Shounen manga, Summer Time Rendering has a minimum amount of ecchi because of which it doesn’t distract you from the original story. There are many jumps scares that can make the reader sad, but you will surely love the execution of the plot. The phenomenon of “Shadow disease” might remind you of the movie “Us”. There are many blondish scenes that could be an element of excitement for someone who loves the action in mystery, and at the same time, it also triggers a warning for all the soft-hearted readers.

Overall, the time travel concept, supernatural phenomenon, and mysterious outlook of Summer Time Rendering make it unique and different from many other series. If you are looking for a dark and completely different mysterious supernatural manga to read, then this is your destination. Pick it up and read it. It’s a bet that you will surely love it. That’s all…comment down if you love reading this article and excited for its anime and other coming adaptations.

MUST-READ: 20 Facts On ‘Attack On Titan’ Anime & Manga You Should Know