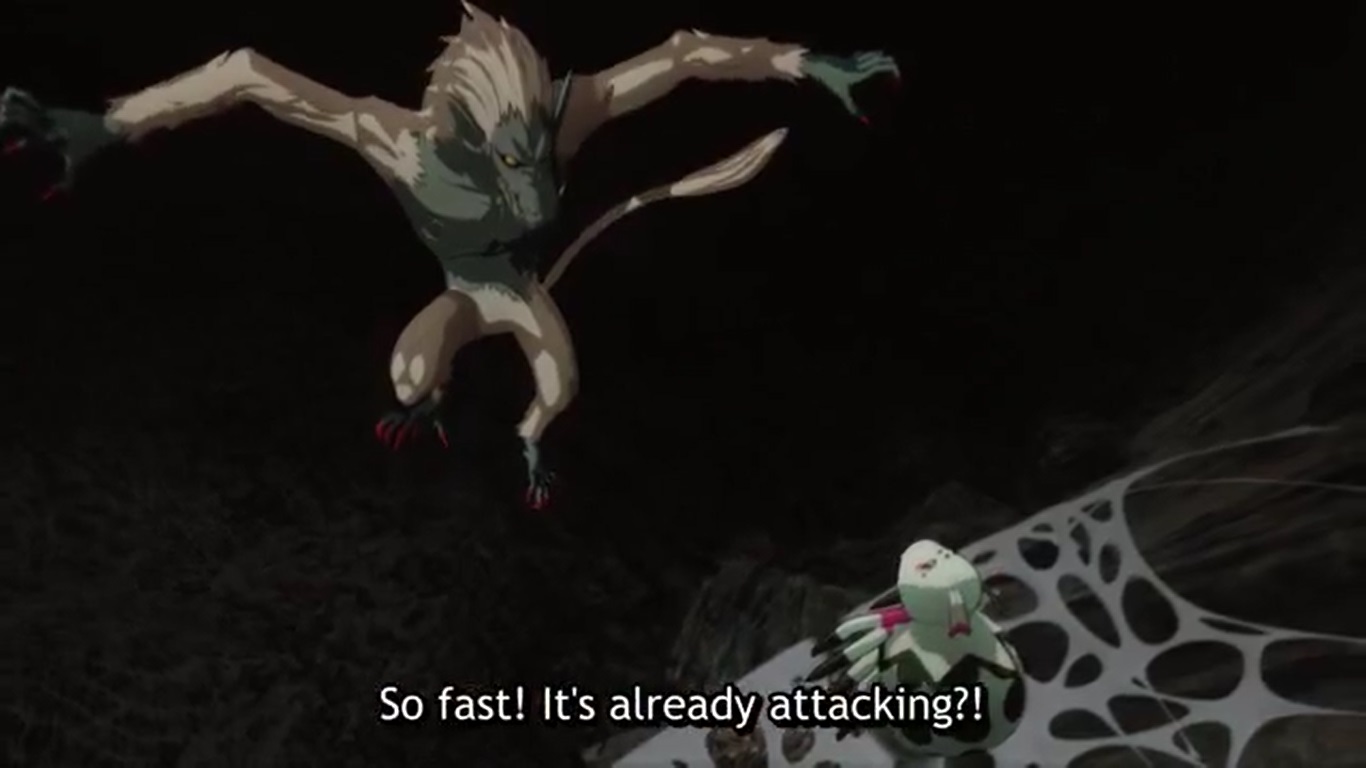 Im a spider so what

I’m a Spider So What? Episode 4 release this week brought up more developments about the world where a nameless spider came back to life. The anime appeared as you usual Isekai story where the main character dies and reincarnates in a different world. But “I’m a Spider, so What?” Brings a new twist to this; characters reincarnate as almost anything instead of just monsters or demon lords. The anime kept the consistency of dungeons, and this time, the main character came in as an average spider that lives in a dungeon.

The spider started as a nameless one, with weak stats, but more things about this world came to light as the anime proceeded. Other characters who were in the last life of the main character also came to this world. Some were princes, while others were pets. So in the past few episodes, we managed to see how the outside world was like. The name of the kingdom did not appear most often. With the events inside the dungeon a major focus.

So at first, we saw home the world works through things like leveling up and evolving, which has kept our spider character alive up to this point. So far, she has not met anyone or anything she could talk or communicate with. This includes fellow spiders, as all she did these times was to survive all monsters she has come across.

I’m a Spider, so What Episode 5 will release next week with more details on the events inside the dungeon. New episodes will be available for streaming on Crunchyroll.

I’m a Spider, so What Episode 5: A horde of Monkeys Appears. 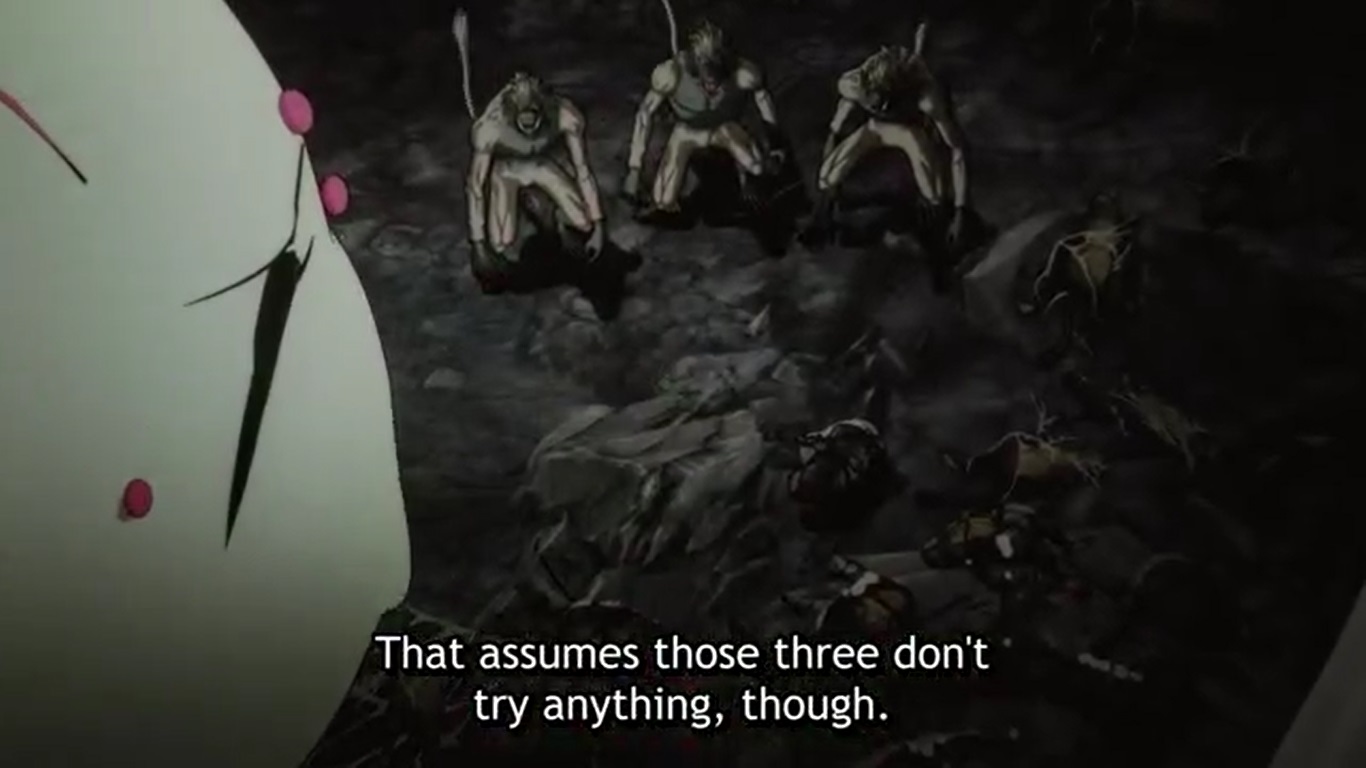 In the last episode, things took a turn for the worst when Kumoko came across a strange primate monkey. It was a little bit tough for Kumoko to beat it, but with new skills, Kumoko managed to win. Unfortunately, the spider had no idea that this was the beginning of a raid. The monkey seemed to have some special effects when it dies. So its last breath travels through the dungeons as a sonic wave calling forth its comrade.

But this is inside a dungeon where mythical creatures exist, and it is also an isekai world, so the spider’s size doesn’t count as much. But what coun more is what it can be able to do. The spider had just defeated a monkey single-handedly. So this has some comedic effect in itself, which is an aspect that the anime visits now and then. Looking back in the fight, it appears that those that survive the worst possible cases end up benefiting.

The Level-Up System and How it Works

It is one aspect of this anime that we have seen throughout the first episode. And just how the spider has been leveling up and evolving up until this time. But when a band of monkeys attacked, this went to its extremes. Every time Kumoko kills a monkey, she received many benefits and managed to level up fast. But since many monkeys appeared, they wouldn’t give up even if they are dying one by one. This was a perfect opportunity to level up in disguise.

But for it to be a success, the spider had to survive first. The monkeys had deadly tactics, and combining them almost cost Kmoko her life. But it was thanks to the level up that it received as it was fighting. Fortunately, most of them happened at a near-death experience. So each time the spider will mols and come back with new life but more powerful than before.

This is one dynamic of the anime that makes it worth looking forward to when the main character levels up. Soon, it is likely that the spider will appear to be overpowered, then we will see how things turn out to be. The dungeon’s name and the continent it is located in were also revealed in the last episode. It appeared that the spider revived in the lower levels of the dungeons.

I’m a Spider so What Episode 5 and Updates 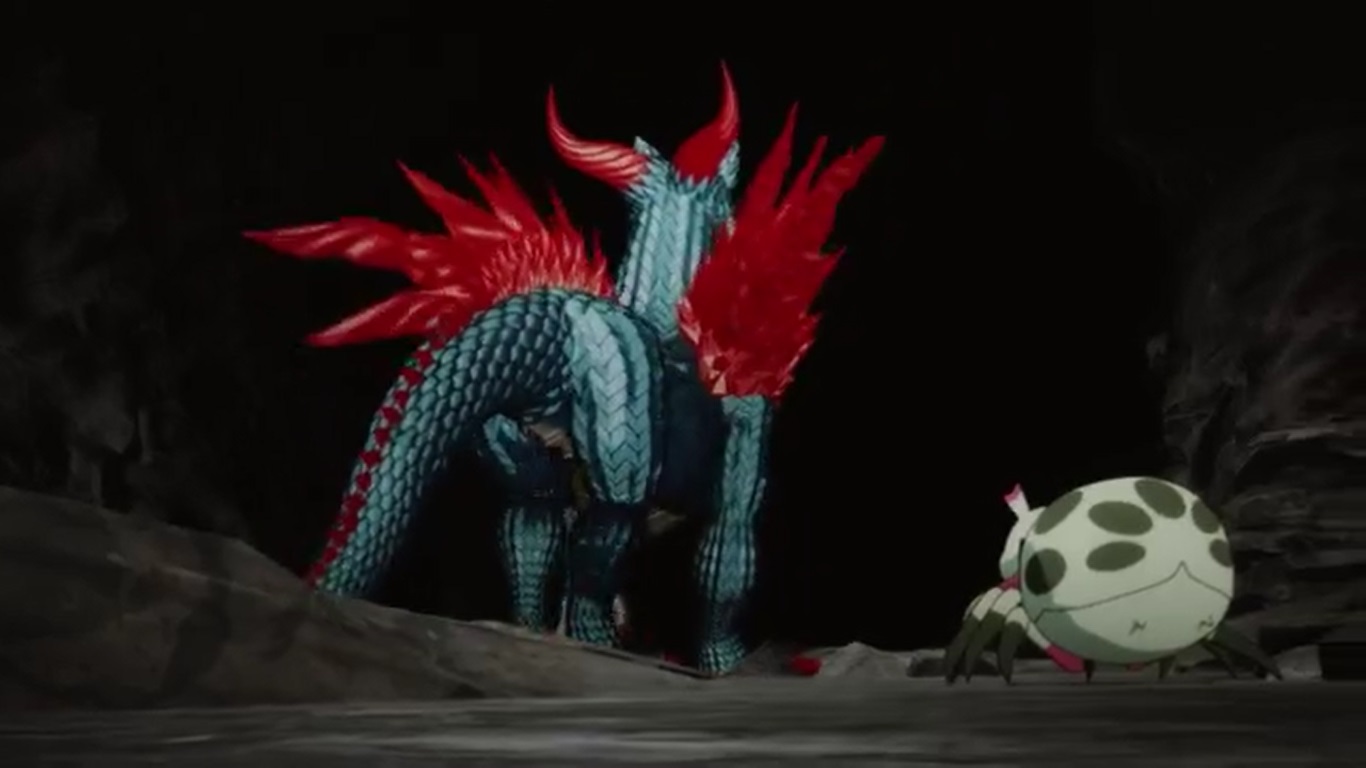 Im a spider so what episode

We are yet to find out more about this anime’s power dynamics and whether the dungeon’s lower ends are just the beginning. Or if that is the depths where the most powerful creatures live. So far, we know that there are several powerful monsters within those levels. But the anime cut off right when the spider has reached new levels, and after a fight with hundreds of the monkeys; then a lot will come in the next episode.

We will then see the extent of the level-ups that Kumoko’s spider will undergo next. Right now, it is still a small spider, but it can take on and survive a horde of monster monkeys. So by the time it evolves into a fully matured spider, it would be quite a formidable opponent in the dungeons. The next episode will release next week and summarize all the XP and level up that the spider receives by fighting against hundreds of monkeys.

This will surely be a huge gain, and the next evolution phase will likely unlock soon. For now, let’s wait to see what will happens next. The anime seems to be interesting enough to leave us with things to look forward to. For more updates on the upcoming episodes of the anime, you can look at our Animenews Weekly updates. We also cover weekly manga highlights where you can find out more about the upcoming manga chapters.