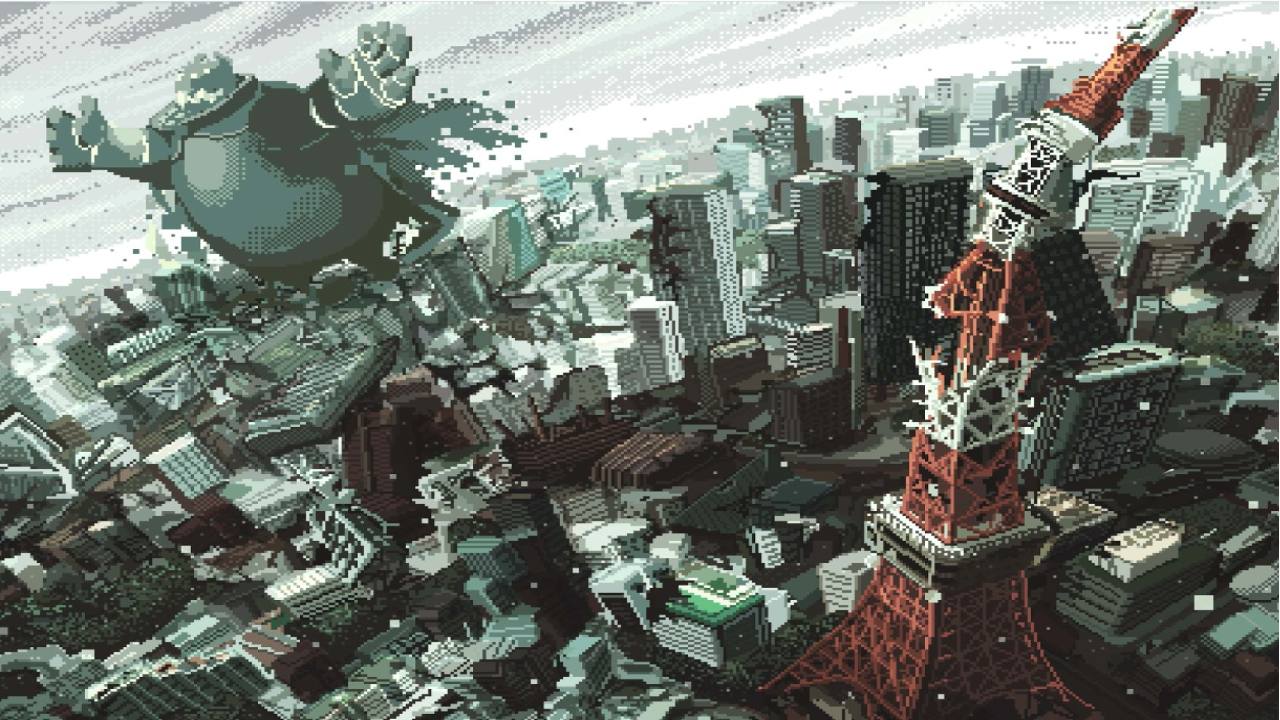 The Game Devil Chapter 5 will see Ruko going on a journey with his Black Knight after the events of the last chapter. The world is no longer what it had been a few days ago for the people living in that world. Death means losing your right to be human and becoming an NPC with nothing left in the soul. Ruko saw it first hand happening right before his eyes, and it was something that engraved fear in him.

However, after working with his Black Knight, he was able to defeat the cyclops, although he came to close death in his first fight. But that didn’t stop Game Devil from coming out and changing the real world to a game one. What’s more, he even convinced people of the benefits of the world he had just created, but Ruko was not sold on it. 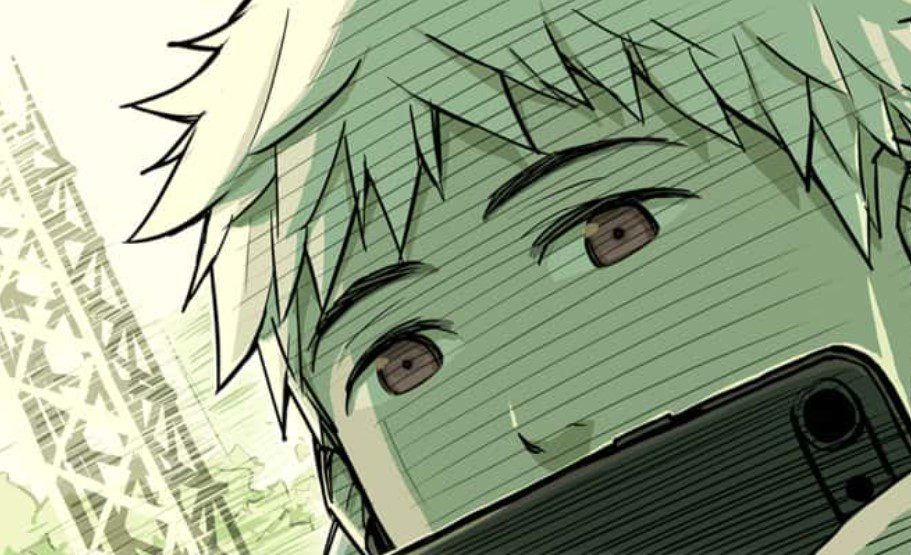 A lot of player characters will appear in a different place in Japan in The Game Devil Chapter 5. Ruko will be teleported far away too, and work to reach Tokyo while leveling up to reach Sugosugi, to reach the Game Devil. Perhaps he is one of the fewer people who wants to change the world back to what it was, unlike most of the players who got stuck into Game Devil’s scheme.

One of the few things Ruko will be doing is finding herbs, a lesson he learned in Tokyo after fighting the cyclops. And like any story of adventure, the village will be the best place to start his journey, with some new faces who will meet him and possibly become his party members.

What is the release date for The Game Devil Chapter 5?

The manga is scheduled to release every Wednesday in Japan. It has been coming out consistently every week, with no delays from the author. The Game Devil Chapter 5 will come out on November 23 and 24, 2022, for the following regions.

Where to read The Game Devil Chapter 5?

The Game Devil Chapter 5 is available to read on Manga Plus. Shueisha owns Manga Plus, and they update you about upcoming series as well, it is the best way to support your favorite authors. The manga is one of the few titles available for free on the website, whether you read it on the app or website, the manga will be accessible in whatever you read it.

What is The Game Devil about?

Ruko Tadano is a manga assistant who aspires to be a Mangaka one day with his debut manga Black Knight. However, his story is already told by someone else, and now he is the counterfeit for creating any story related to it. He made the character when he was young for his friend Sugosugi who would often get bullied, to appease him, he would help him with the bullies and write him motivational stories. The black knight was the character, and those very characters, as well as story elements, were used by his friend to create the hit game.

Without his debut character, he had nothing to show for it, and his debut manga was turned down the moment it was shown to the editor. Ruko is saddened to see things turn that way as he trusted back then had landed him in a position where he couldn’t even express his creativity.

However, Sugosugi announced that there would be a new update that would be like nothing that the world has seen. The Game Black Knight goes through an update that turns reality into the game and makes every character from the game come to life. Before Ruko can think about what’s going on, his friend talks about him after coming out as the final boss of this world. Directly asking Ruko to come his way or die out doing nothing.