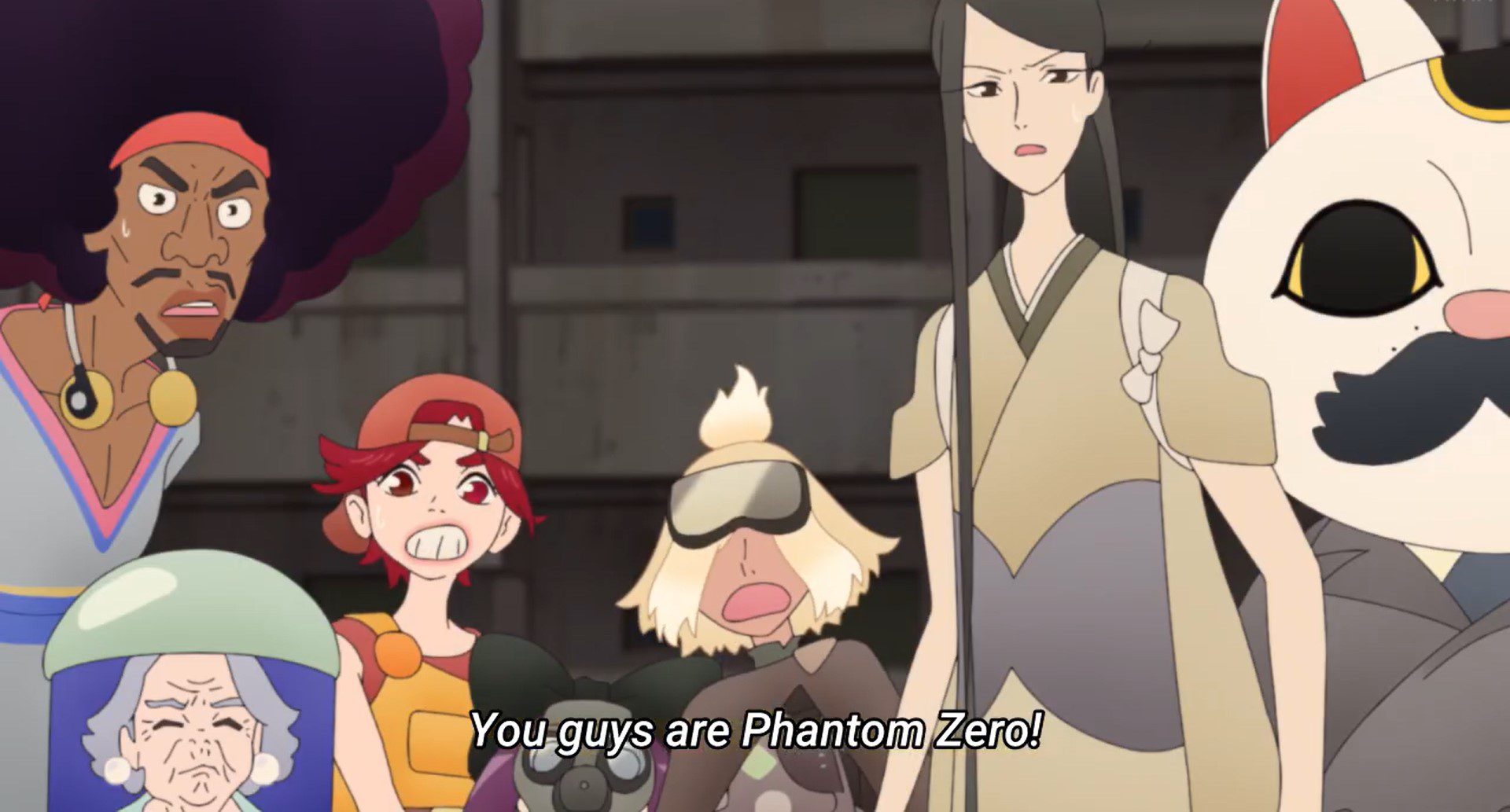 With each new episode and its aesthetic animation, Yurei Deco sure does bring a variety to the anime genre with the modern world with everything living on technology. It is no wonder that the fans are constantly looking forward to the new information regarding the series and its new episode. So, we are going to talk about Yurei Deco Episode 11, the upcoming episode of the series in detail.

Luckily, we have information that will let you watch the upcoming episode of all Yurei Deco episodes for free and most importantly, legally. However, before we get into all of these details let’s take a quick recap of the latest episode of Yurei Deco and refresh our memories since it is one of the important events in the series. Here we bring you the latest Yurei Deco anime series updates.

Can I get a plate too? 😩 (via YUREI DECO) pic.twitter.com/iSkeC8hXUi

As of writing this, there is no preview nor a title for the Yurei Deco Episode 11 released making it hard to predict the events that will occur on the aforementioned website. However, at the end of the Yurei Deco Episode 10, we saw that Berry, Hack, and Finn are on their way to Mark Twain thanks to Doron and his drones flying while Hank is distracting the local police and the people who are trying to catch club of the ghost who they think are Phantom Zero.

We do not know how long Hank and the club members that broke out of prison can distract the police and the people after they start going after them. Meanwhile, we can also expect Berry, Hack, and Finn to be discovered by the people who are after them and an epic air chase will be displayed with the beautiful animation in this cyber world.