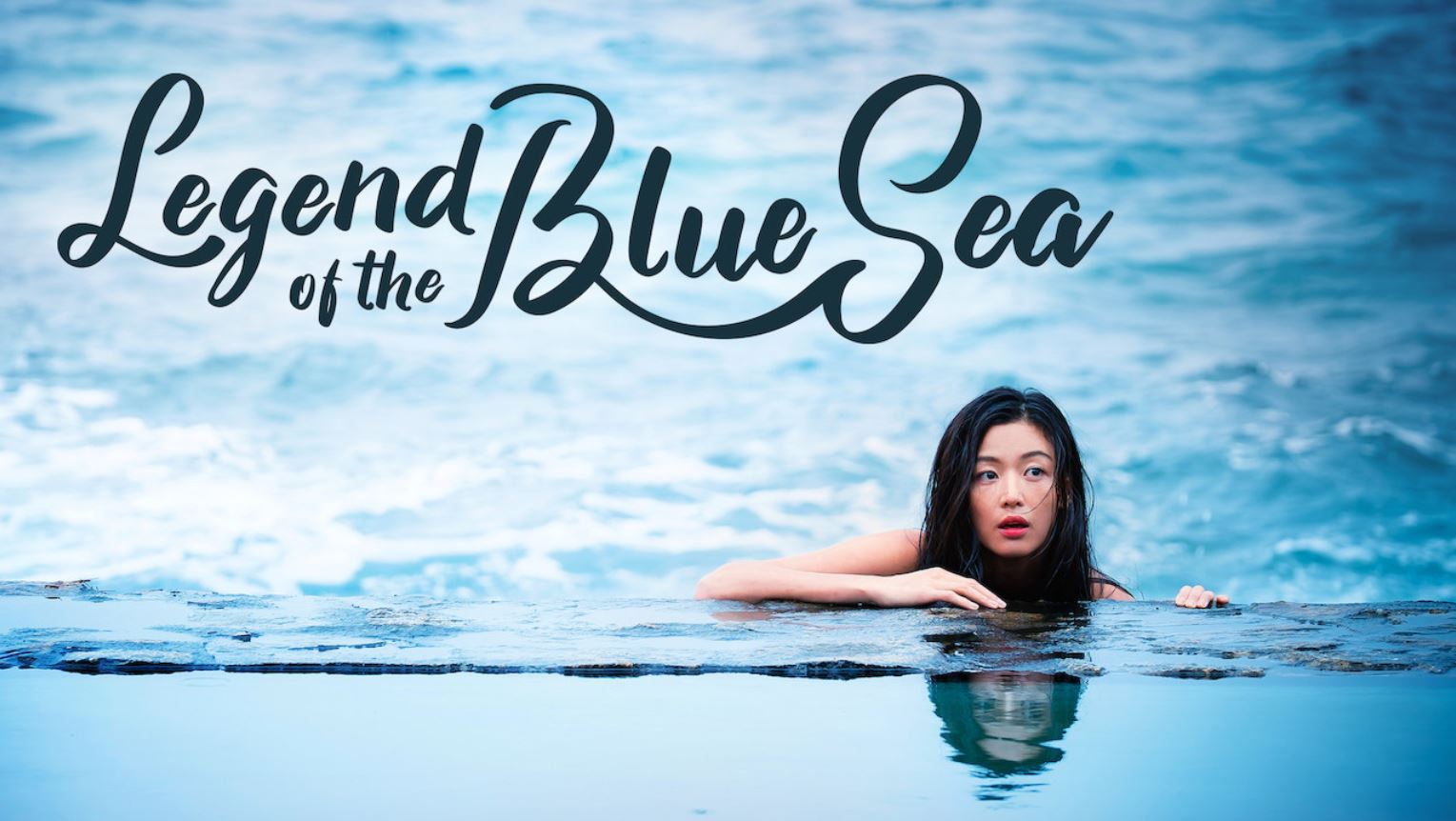 Written by Park Ji– Eun and directed by Jin –Hyuk and Park Seon –Ho, Legend of the Blue Sea is a popular Korean TV drama series. This series is inspired by a classic Joseon legend from Korea’s first collection of official historical tales. This show tells the story regarding the reincarnation of two characters in the Joseon period. And how their fates intertwined for them to meet in the modern day to fall in love once again. In the modern-day, this story focuses much on a con artist and a mermaid who traveled across seas to unite with her lover.

In season one, the show lasted for 20 episodes as it portrays a deep love story that melts every heart. Following their success, the fans have been wondering regarding the chances of a season 2. Here in this article, we will delve into this question as we give some details about the show.

The South Korean Drama premiered on 16th November 2016 and concluded on 25 January 2017. This show aired for 20 episodes with a few extra special episodes as well. This show was well received by the audience all around the world. Especially, the performance by Jun Ji-Hyun as a mermaid was widely praised. South Korean drama series usually do not tend to have more than one season however, due to the widespread viewership there has been speculation going around regarding a second season. But, what might really happen is completely hidden as there has been no official word from the creators of Legend of the Blue Sea.

It has been three years since season one aired but, the lead, Lee Min Ho had mentioned that his future projects will be ones to look out for. At the circumstance that Legends of the Blue Sea has a Season 2, it is much likely to release somewhere in 2022. We hope in favor of the viewers that season 2 does come out.

Read: Preview: Love You As The World Ends Season 2

Plot for Legend of the Blue Sea Season 2 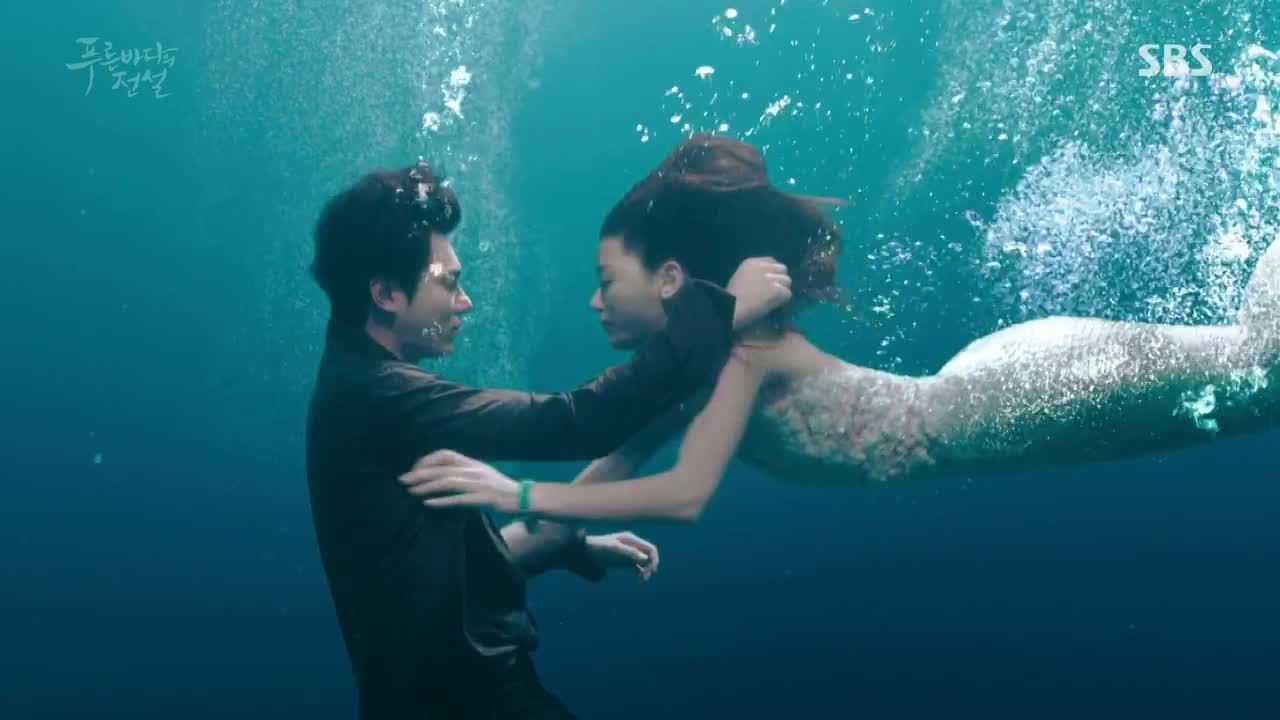 Legend of the Blue Sea Still

The first season of Legend of the Blue Sea saw a unique love story that was much like a fairy tale. It showed two different perspectives of the same characters. These perspectives are in some way connected by fate. The first story was based off on the Joseon period where the story is aimed at the lives of Kim Dam Ryeong and Se Hwa, the mermaid. This plot later evolves as it talks much about reincarnations. Here, we see a love story between the mermaid and a con-artist. Their fates were intertwined as we see a love story fueled by rebirths and unrequited love shown in two parallel timelines. On one side, the story was set in the Joseon period while on another side, the story was set in the modern-day.

Since there is no announcement made regarding the second season, the plot can only really be predicted by one. But, one thing’s for sure that the essence of the show will focus on love which may have a few twists here and there. The speculations which surrounded the making of Season 2 were related to the unanswered questions in the first season. The second season should focus on Heo Joon-Jae, a con-artist, and Shim Cheong, the mermaid’s son. The first season had left things unanswered regarding the child as well as the fate of Ma Dae-Young. Season two should definitely continue from where things ended in season one. And the fact that so many questions were left unanswered acts like a ray of hope for another season. 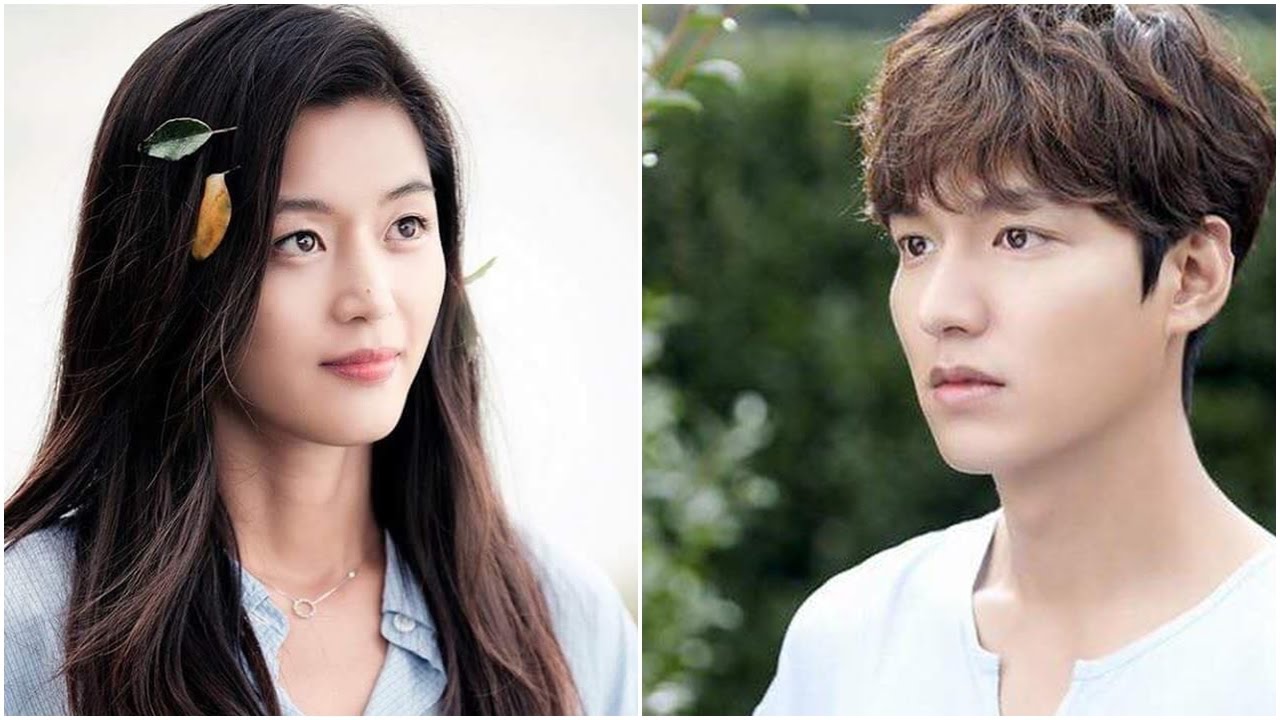 Legend of the Blue Sea Cast

Both the lead actors in the first season of Legend of the Blue Sea were widely praised. Jun Ji-Hyun and Lee Min Ho had made outstanding performances that received great appreciation. They were able to portray emotions into the characters in such a way that they felt real-life than an on-screen fairy tale love story. But, considering how there has been no news regarding the show’s renewal, predicting a cast is quite difficult. But howsoever, the two leads are most likely to reprise their roles without whom the show won’t be the same.

You can watch Legend of the Blue Sea Season 1 on Netflix and Rakuten WIKI.

Read: A Bad Boy Drinks Tea: Everything You Need To Know