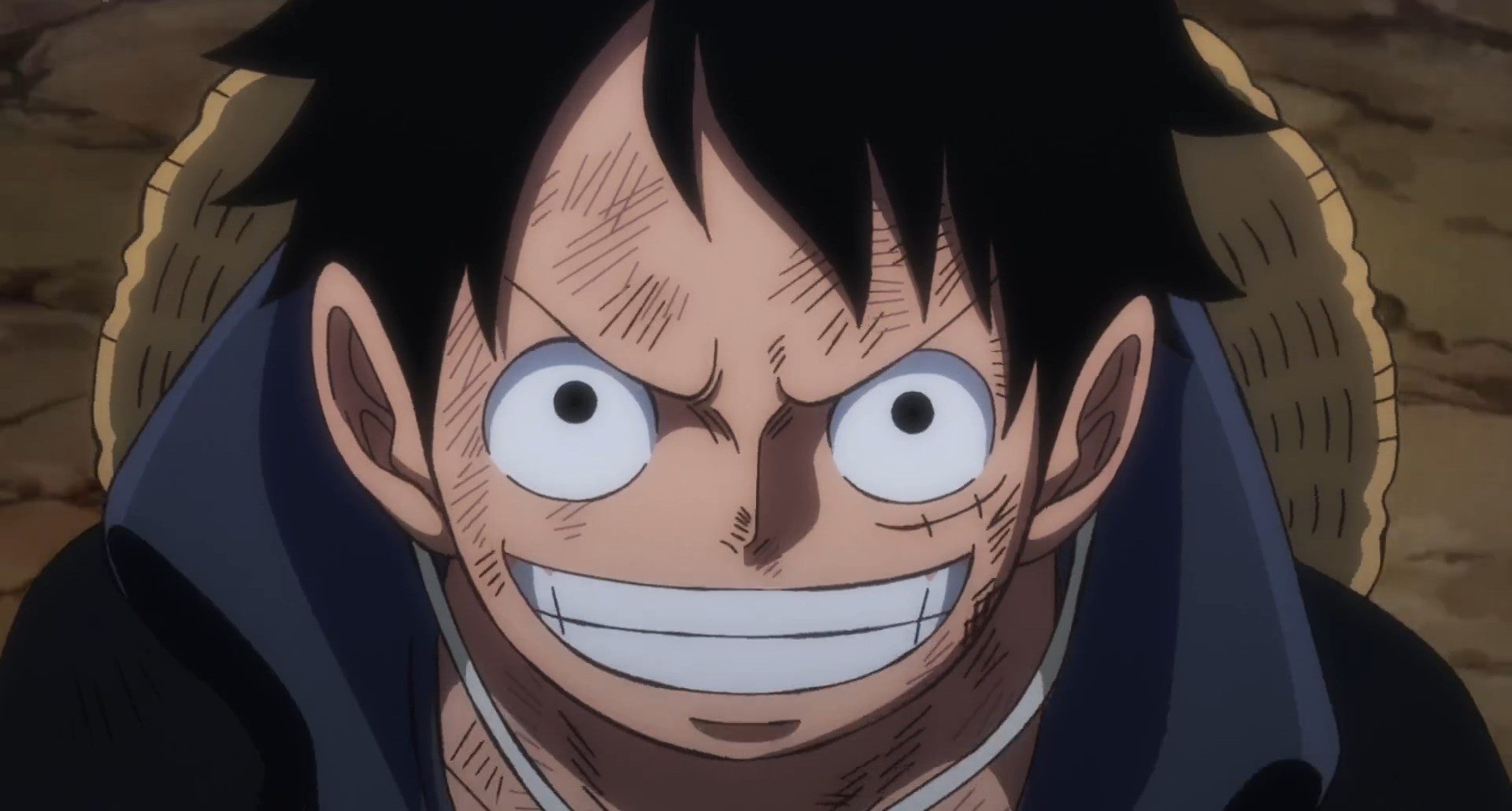 One Piece Episode 1033 is scheduled to release next week without any break and we might see the conclusion of Luffy and Kaido’s fight in the next episode as well. The climax of the raid has begun and soon our heroes are going to be matched up with their respective opponents that they must defeat and bring the tyranny of the Kaido down.

Luffy has finally engaged in a one-on-one battle with Kaido and most likely, Yamato is on her way after hearing that Luffy is fighting her alone. Previously we saw that she is itching for battle and leaves Momo in Shinobu’s care while Momo reads Oden’s journal and learns about his father’s deeds. Let’s see what is next for the One Piece anime series.

The general question is what is going to happen in One Piece Episode 1033? Well, we are too wondering the same question and until the episode is released, the least we can do is theorize about it. Furthermore, this article will also include details like when the One Piece Episode 1033 is going to be released and where you can watch the aforementioned episode once it is released.

However, let’s first take a quick recap of the latest episode of One Piece and refresh our memories. Here we bring you the latest One Piece series updates.

The episode begins with the Akazaya nine on their way to rescue Momonosuke and they decide to spread out and find him before Kanjuro does and stops him. Meanwhile, Neko learns about Pedro’s sacrifice and decides to help Wanda and Carrot to fight Proline. Whereas, Yamato tells Momosuke to hide in the ceiling with Shinobu while she goes out and fights. She gives Momosuke Oden’s journal before leaving. 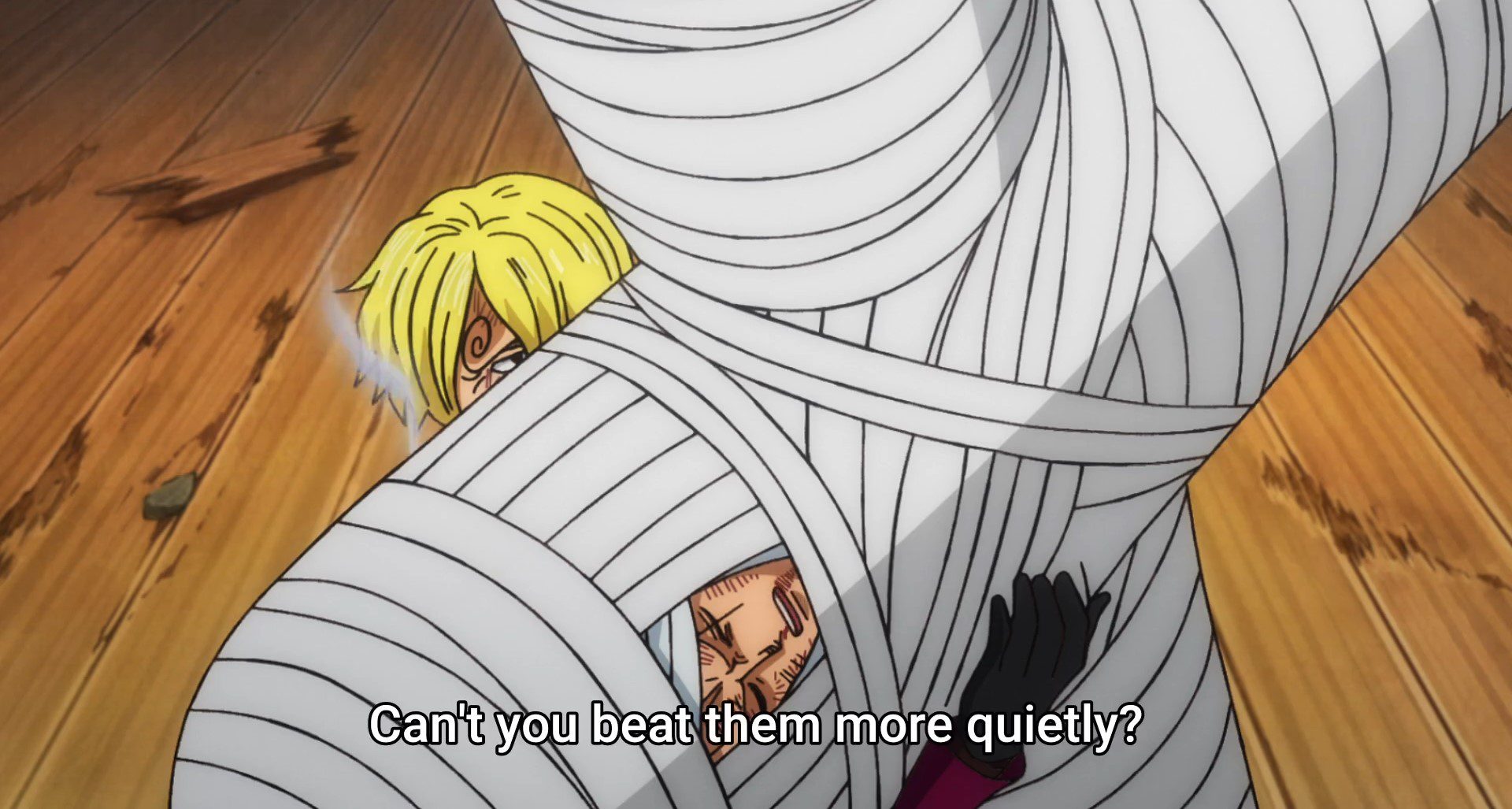 The battle on the rooftop gets intense and Luffy and Kaido enter the conclusion of round one. Sanji on the second floor of the castle is seen carrying Injures Zoro while fighting the enemy. Whereas, Chopper continues to fight Queen and does not forgive him for what he did with the others. For the last part of the episode, Nami gets enraged and hits Ulti when she hurts Otama.

One Piece Episode 1033 Preview and Expectations

The raid on Onigashima gets intense as everyone is doing their best to defeat the enemies. Sanji is carrying an injured Zoro while fighting the enemy and getting a scolding from Zoro who is asking to be quiet while fighting. The best solution would be here to carry Zoro to Chopper who might help Zoro get over his injury faster and start fighting because there are still a lot of enemies.

Sine Chopper is fighting Queen, it is expected that Sanji might soon take over the fight while Chopper helps Zoro. Meanwhile, Nami has gone into rage mode after seeing Otama getting hurt by Ulti. She has decided to stop running and face her enemy straight on forcing Ussop to join the fight as well.

The preview for One Piece Episode 1033 also showed a few shots of Nami, Usopp, and Big Mom. Since Big Mom is fond of Otama she will also fight Ulti and that would be the best chance for Nami and Ussop to get away from them. Whereas the main highlight of the upcoming episode will be Luffy vs Kaido as the title of One Piece Episode 1033 is “The Conclusion! Luffy, Accelerating Fist of the Supreme King”!

As the title suggests, the fight between Luffy and Kaido will conclude in the first round and Kaido will prevail as Luffy won’t be able to take down Kaido on his first try just as Luffy hasn’t been able to take down his previous enemies. That also indicates that Luffy is down, Yamato will replace him and fight Kaido until Luffy is back up again. Check out the release date for One Piece Episode 1033 below.

Also Read: What Episode Does Luffy Train With Rayleigh?