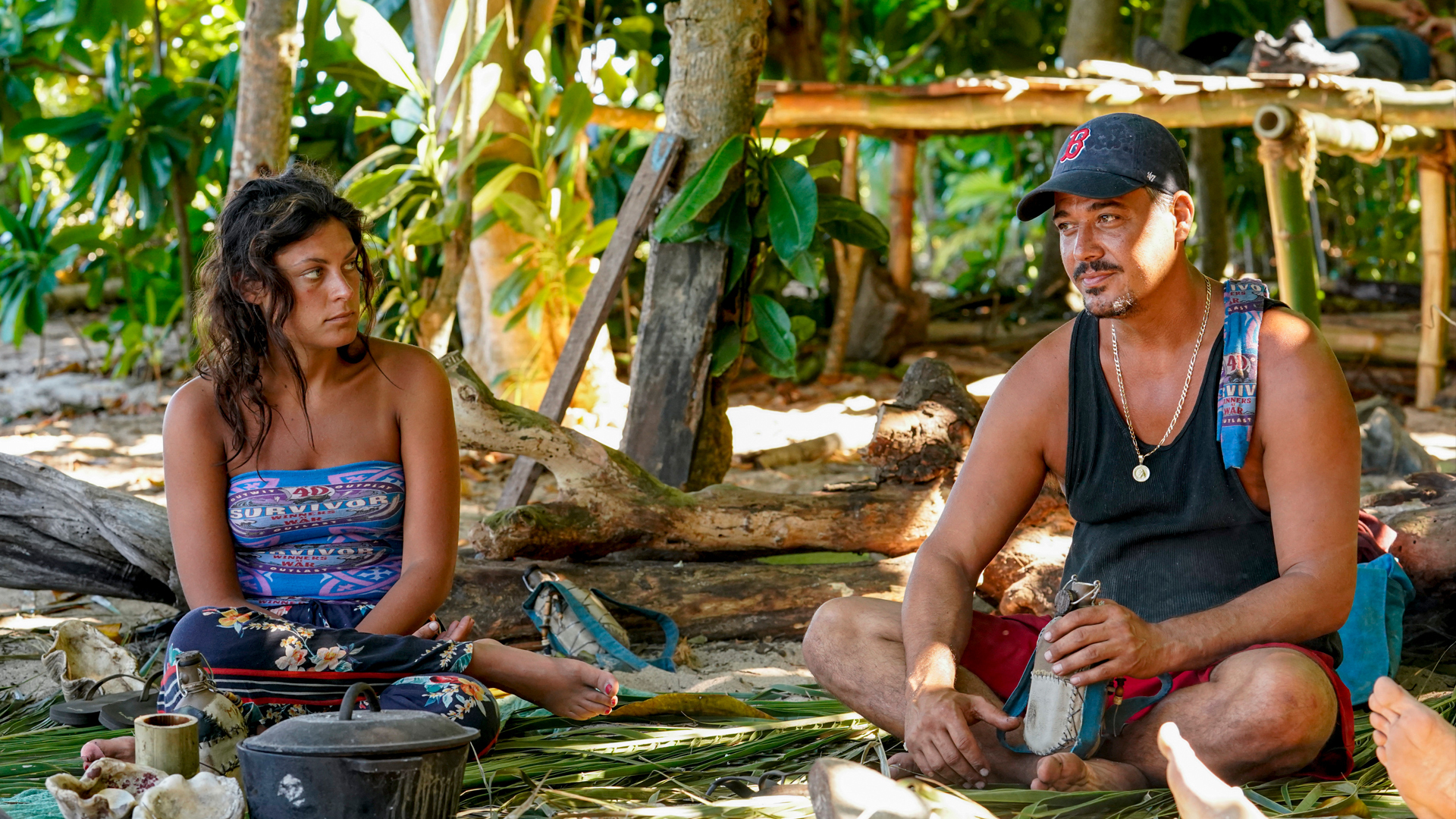 In this post, we are going to talk about Survivor season 40 episode 5 release date, preview, and streaming details. The show will be releasing the upcoming episode this week, and the fans are curious to watch the new episode. So, we will provide you all the details about it, although it will also include spoilers. Hence, if spoilers bother you, only read the release date and streaming details in the article. Now, let’s get started!

The show is now four episodes deep into the 40th season, and the fifth episode is due today. Survivor season 40 episode 5 is projected to air on 11 March 2020, and the episode title is ‘The Buddy System on Steroids.’ The show has an average runtime of 45 minutes, and falls under family, adventure, and travel genres.

Here is the relevant video of the next challenge that will be proposed in the upcoming episode:

The show airs on the CBS channel in the US at 8 PM ET, and the new episodes are released every Wednesday. Furthermore, there are several other options to stream the show online, and the first would be the CBS app and its website by providing your cable TV subscription details. Furthermore, Hulu and Roku, and some other streaming services having access to CBS can help you watch the show online too.