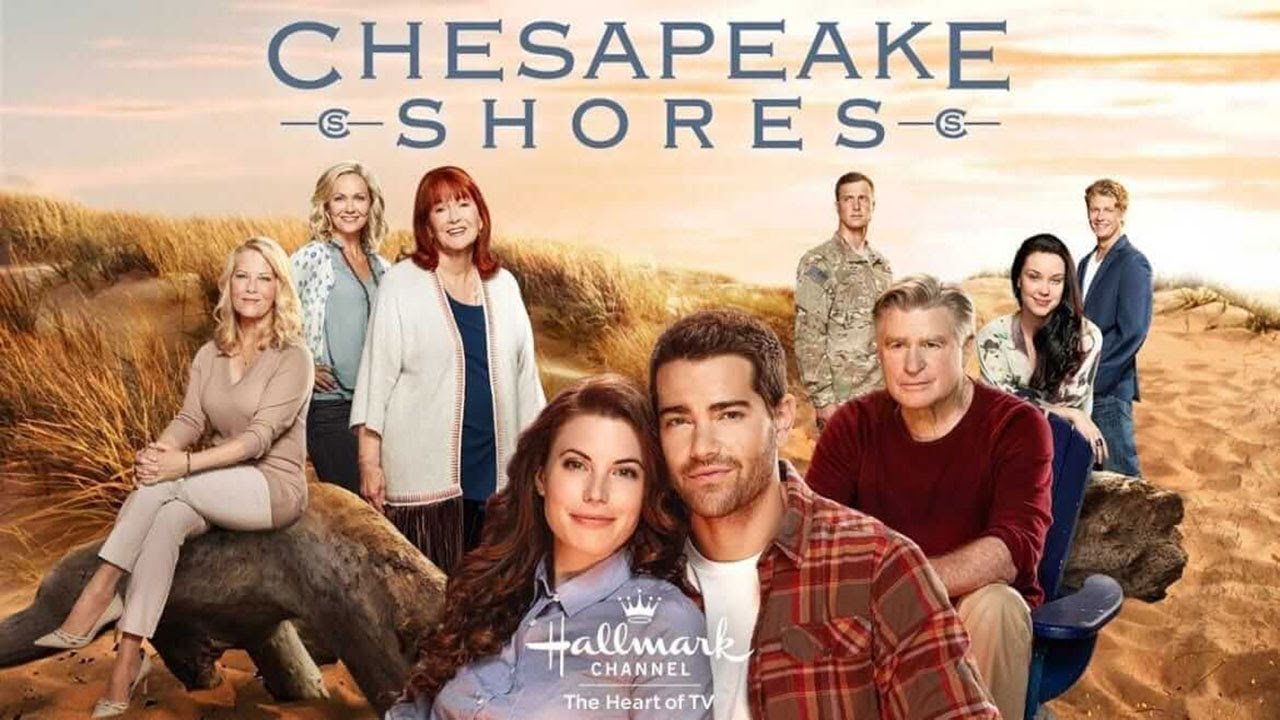 The fourth season of Chesapeake Shores finished airing in September 2019. It averaged at a rating of 0.18 in the 18-49 demographic with 1.70 viewers in Live+same day viewing. As compared to season three, the rating was down by 15% in the demo and up by 8% in viewers.

Hallmark took a smart decision to renew Chesapeake Shores in today’s times when more and more people are watching television on-demand or via streaming services. It has been reported that Chesapeake Shores’ increase in live viewers is impressive.

Chesapeake Shores is a light drama series, that is centered on career woman Abby O’Brien (played by Meghan Ory). She is a divorced mother of two young daughters and she leaves New York for her hometown of Chesapeake Shores, Maryland. She moves away from her first love Trace (Jesse Metcalfe).

The production on Chesapeake Shores was scheduled to get underway earlier this year. We do not know and it’s unclear how much filming took place before the COVID-19 pandemic lockdown. The production will resume later this year if all goes well.

Hallmark made the announcement in quite an interesting way on Twitter. They called it a multi-generational family drama which is set to return for Season 5. Chesapeake Shores is based on the novels of the same name by New York Times bestselling author Sherryl Woods, who has done Trinity Harbor).

Michelle Vicary, Executive Vice President of Programming and Network Publicity at Crown Media Family Network said that the past four seasons of Chesapeake Shores, viewers have ardently followed the journey of Trace and the O’Briens. The viewers have learned to put their differences aside to find strength in family and in love. 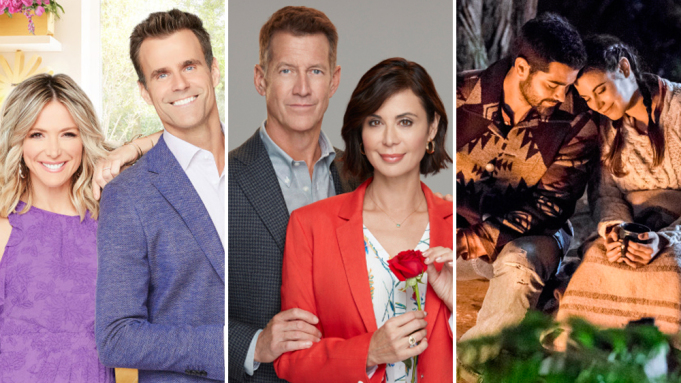 He said that Chesapeake Shores has compelling stories that have been consistently made real by the best casts on television today. Crown Media Family Network is excited about the return of the characters. The viewers will experience a new chapter for these characters.

The renewal only happened last night. Jesse Metcalfe also said that the superfans call themselves ‘Chessies,’ and who are invested in the characters on the show, will finally be happy. Jesse said he was excited to let viewers know that he will be back with all-new episodes next summer.

Chesapeake Shores centers on the O’Brien family. It begins after the homecoming of eldest daughter Abby O’Brien (Ory). She is a high-powered career woman and she is a divorced mother of two children.