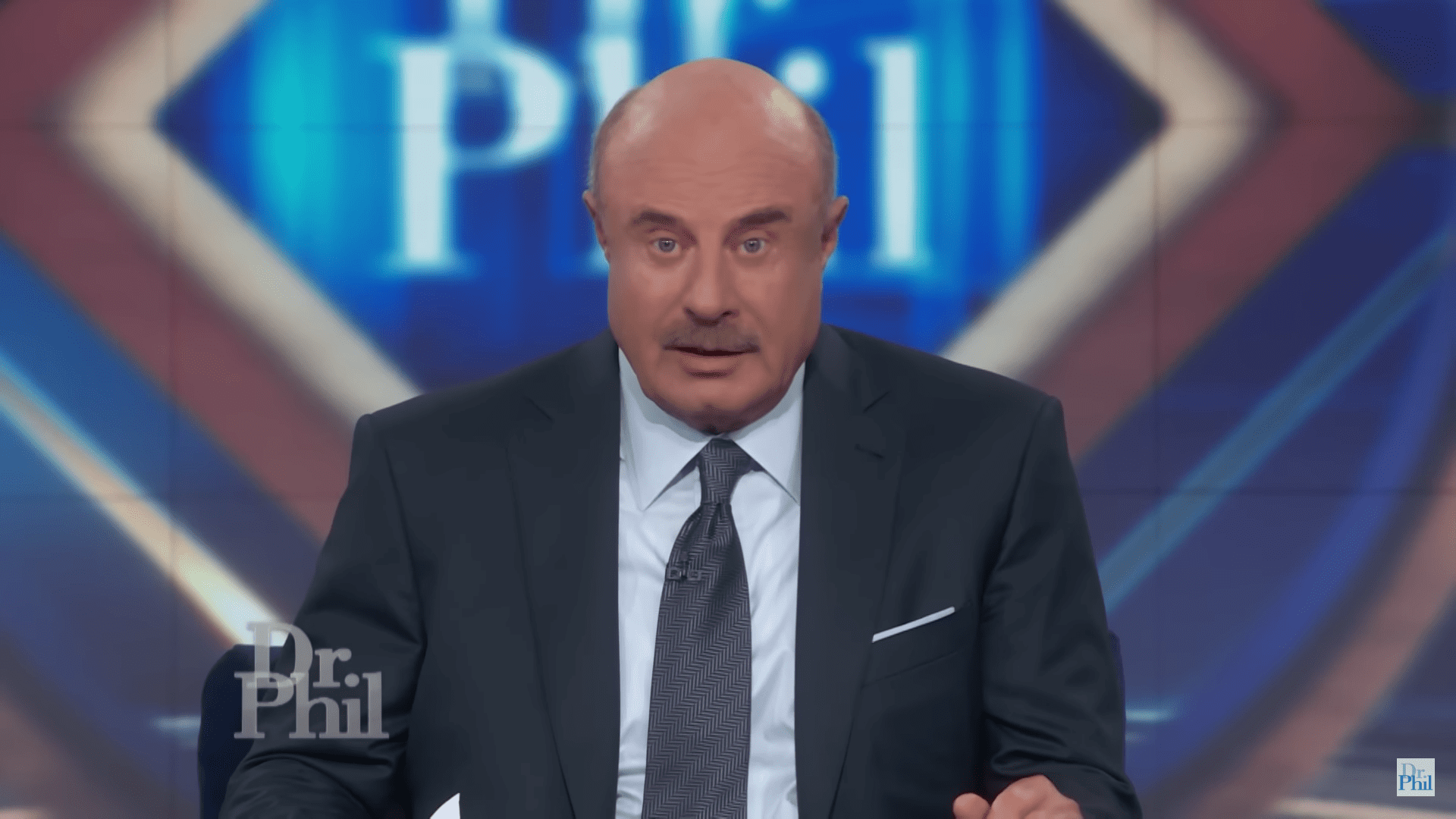 Are you a fan of Dr. Phil? If so, mark your calendars because the Season 21 Episode 11 air date is just around the corner! The famous and well-respected Dr. Phil McGraw hosts the number one rated daytime TV show, Dr. Phil. This show provides one of the most comprehensive forums on mental health issues. Dr. McGraw’s skill in taking difficult and technical information and making it clear to the average person has set him apart from other professionals and among viewers.

For the past nine years, Dr. Phil has held the #1 spot in his field. Hence, going through his long-running talk show would teach you a lot, and it would help you blossom in your life.

What are you waiting for? 20 Seasons have already been premiered, and the 21st is going on!

Women have been stuck in the middle of legal turmoil regarding abortions ever since Roe vs. Wade was overturned by the U.S. Supreme Court; one woman and her partner publicly recount what she had to do to get ahold of safe, legal abortion.

Episode 2 “The Invisibility of Anti-Asian Hate”

A family claims they were traumatized by a recent incident at a fast-food drive-thru, in which a stranger who used a fake Asian accent mocked them, and police failed to respond.

A Jewish man in New York City claims he was assaulted by a group of people on the street who hurled anti-Semitic abuse at him; Rabbi Aryeh Cohen and a former white supremacist provide perspective on why law enforcement shouldn’t jump to that conclusion right away.

Episode 4 “School Shooters: Is There a Solution?”

In light of the Robb Elementary School shooting in Uvalde, Texas, where a mother’s child was killed, experts share their advice on how society can help prevent these mass shootings from happening.

A mother’s 11-year-old daughter was using he/him/they pronouns and a different name at school for months before she was informed, and she wonders if the school staff was supporting the youngster’s transition. 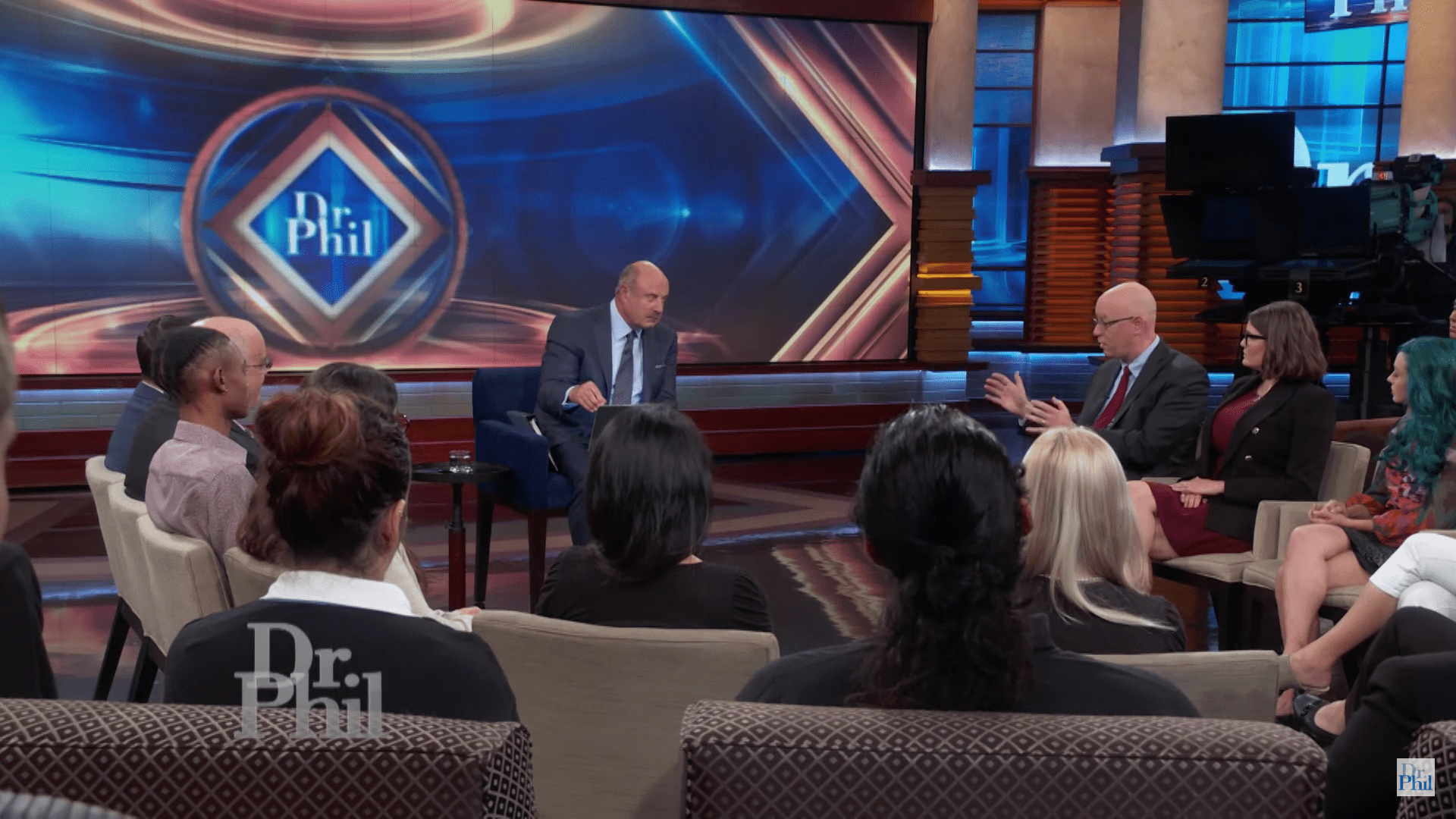 Episode 6 “How To Survive Inflation?”

Tricks and tips for using credit cards, saving money on groceries, and couponing could help people save thousands of dollars. The economy is struggling; This episode provides some budgeting advice from a mother of eight.

Many young men have died of alcohol poisoning while pledge rushing a fraternity.; Surveillance footage showed how Danny Santulli, who had a blood alcohol concentration of six times the legal limit, suffered severe brain damage.

Three former fraternity brothers have received jail time for the alcohol-related death of 20-year-old Stone Foltz, one of America’s most visible victims. His family, fellow pledges, and girlfriend provide insight into his death.

Some individuals believe that they can do as they please to whomever, regardless of rules. If they don’t take kindly to something, then it’s their prerogative to intimidate or even attack people verbally and physically.

Episode 10 ” student Loan Forgiveness: Worth it or Raw Deal?”

The automatic forgiveness of federal student loans reignites a nationwide debate; Dr. Phil interviews both sides of the argument.

In this upcoming episode, parents and coaches debate who is responsible for child athletes’ entitled behavior. A former all-American quarterback opens up about the ugly secrets of college sports.

So, don’t miss it, and make sure you watch Dr. Phil Season 21 Episode 11! It promises to be an interesting show with a lot of insights that could help you change your perspective on things. Tune in today and be a part of the discussion! 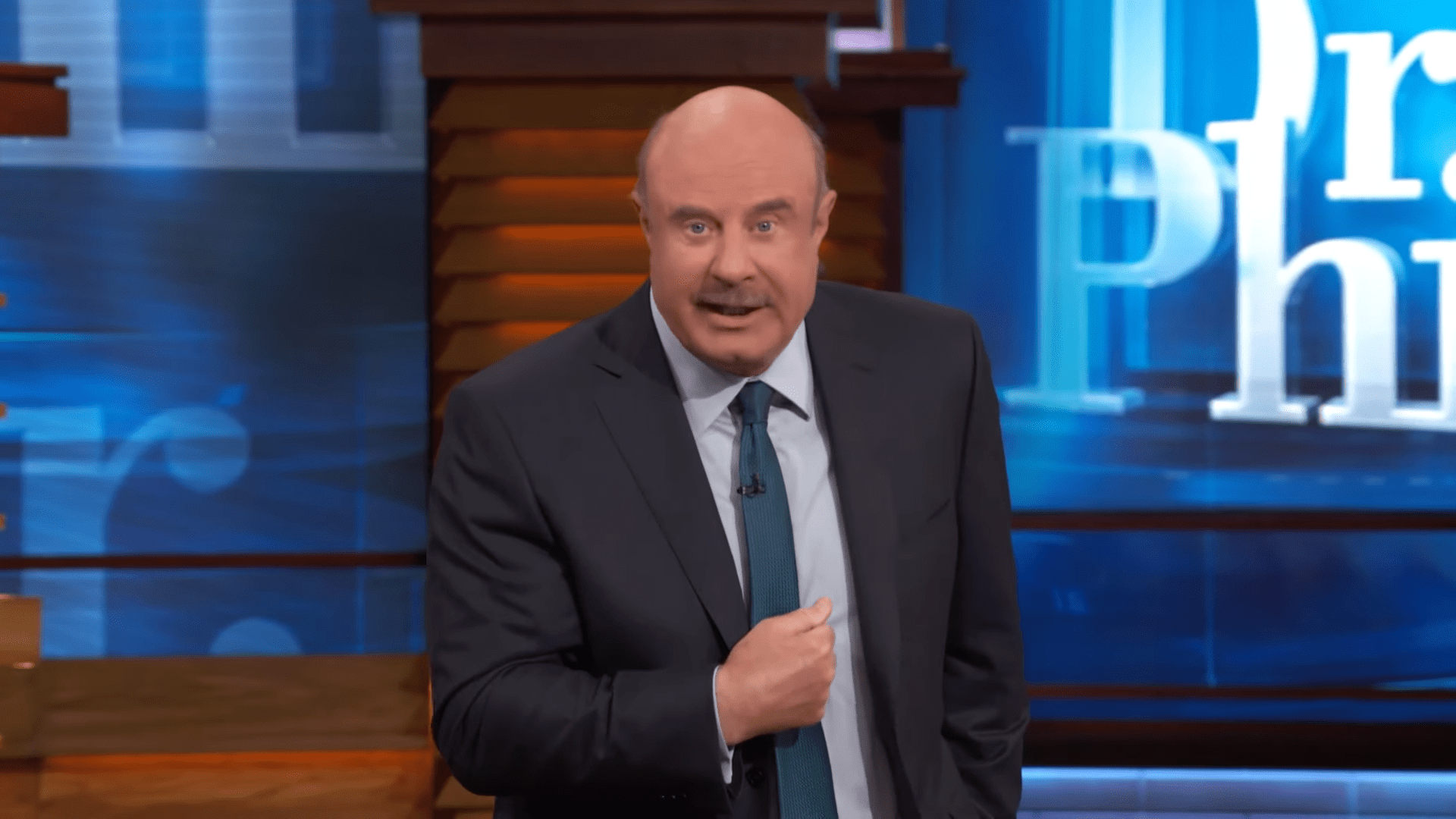 You can watch Dr. Phil on your local TV station. Check your TV guide for the exact time and channel in your area. You can also watch it online on the show’s website or on its YouTube channel. So, if you’re not able to catch it on TV, you can always watch it online at a time that’s convenient for you.

P.S. If you or someone you know is struggling with mental health issues, please seek professional help. Remember, it’s okay not to be okay.