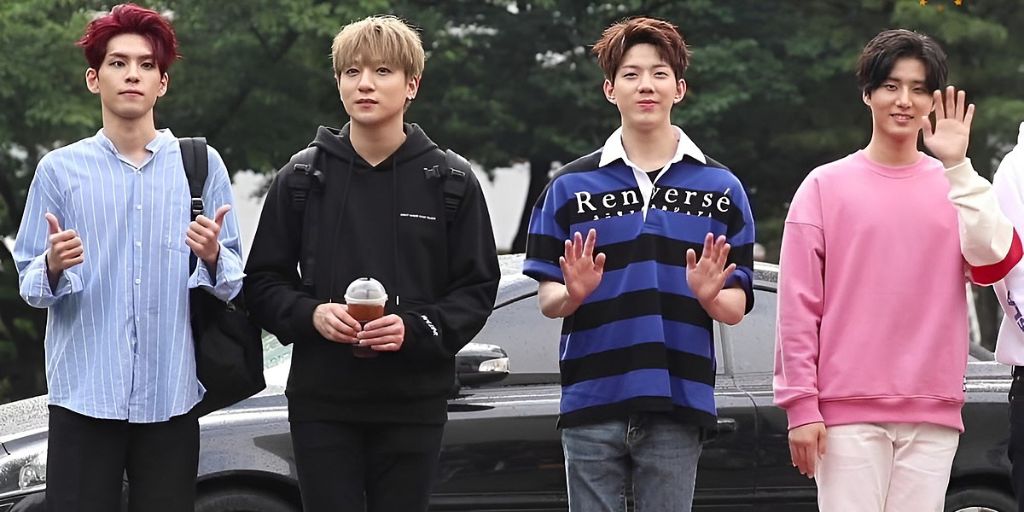 If you want to know, When Did Day6 Debut? We have got you covered.  South Korean pop rock group Day6 performs under the JYP Entertainment banner. Four people make up the band: Sungjin, Young K, Wonpil, and Dowoon. Originally a six-piece band, Junhyeok and Jae left in February 2016 and December 31, 2021, respectively. The music of Day6 is actively written, composed, and produced by all of the band members.

For their Every Day6 project, the band released two monthly songs throughout 2017. By the project’s conclusion, 25 songs had been added to their discography, with styles ranging from mellow ballads to hard rock and lively sing-alongs. Songs from the Every Day6 project’s first half were included on their first studio album, Sunrise. The project’s first track, “I Wait,” debuted at No. 81 on Billboard’s list of the top 100 K-pop songs of the decade. It was ranked No. 14 on the publication’s list of the top 25 K-pop albums of the decade. Read everything about the group. Including, When Did Day6 Debut?

When Did Day6 Debut?

We are about to answer When Did Day6 Debut? Sungjin, Jae, Young K, Junhyeok, and Wonpil make up the five-piece band known as 5LIVE, whose debut was first announced by JYP Entertainment. The group started its promotional efforts in 2014 by taking part in the fourth episode of Mnet’s reality competition Who is Next: Win and releasing the song “Lovely Girl” as a part of the soundtrack for the 2013 TV show Bel Ami. 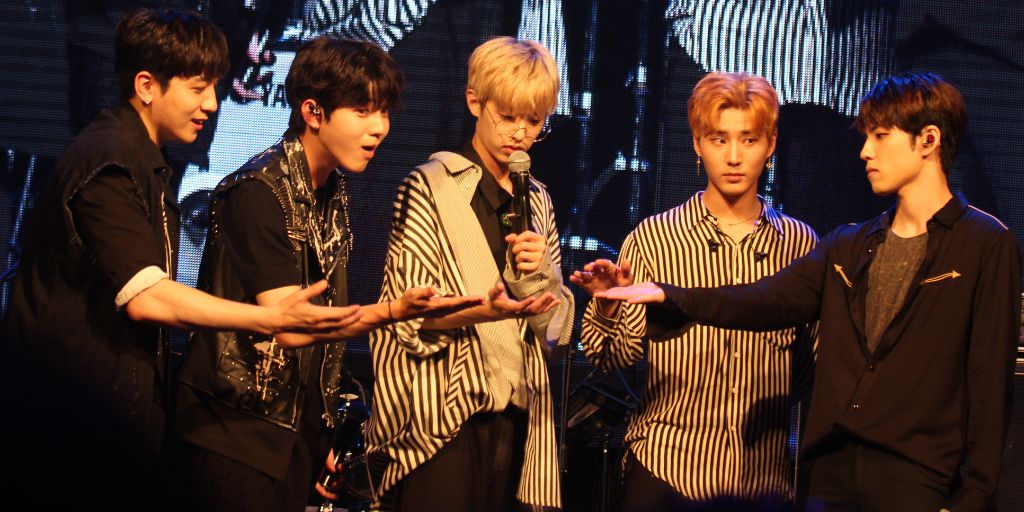 Midway through 2015, drummer Dowoon joined the lineup, and the group’s name was changed to Day6. On September 7, 2015, Day6 made its debut with the release of The Day, their debut EP featuring the lead hit “Congratulations.” A week after its release, the album peaked at No. 2 on Billboard’s World Album Chart. This was all about When Did Day6 Debut?

After answering When Did Day6 Debut, here is the band history for you. Day6 performed their first live show, titled D-Day, for two nights in November 2015 at YES24 MUVhall. The band played songs from their debut album, as well as several covers and previously unheard material. Day6 held its first overseas showcase and international schedule in Taiwan on October 18, 2015, at the ATT Show Box. Day6 hosted its first international fan gathering on December 5, 2015, in Singapore at the Marina Bay Sands Convention Centre. On February 27, 2016, JYP Entertainment announced that Junhyeok had left the band for personal reasons and that his employment agreement had ended. Day6 continued to be a five-piece group.

Day6’s second EP, Daydream, with the lead single “Letting Go,” was released on March 30, 2016. Six months after its original appearance, Day6 made its stage debut on the music show M Countdown on March 31. After the album was released, the group performed live for the second time, holding Dream for two nights on May 28–29, 2016, at YES24 Live Hall and one night abroad at the Thunder Dome in Bangkok, Thailand. 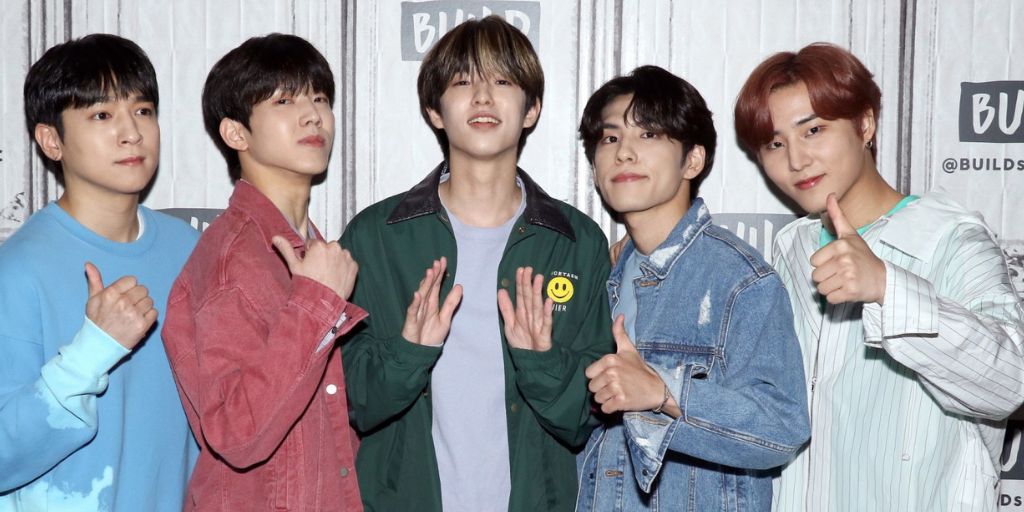 Also Read: Who Is Tzuyu Dating? Who Is TWICE Maknae’s Boyfriend?

Sungjin announced that he had enlisted in the military on March 8, 2021, the day of his conscription. While en route to the military’s training facility, Sungjin himself broke the news through a live broadcast on the group’s V LIVE page. The band’s seventh Korean mini-album, The Book of Us: Negentropy – Chaos swallowed up in love, with “You create Me” as the lead single, was released on April 19.

Young K released his solo first mini-album, Eternal, on September 6. With the digital song “Out of the Blue,” Dowoon debuted as a performer on his own on September 27. On December 28, Dowoon announced that he would join the military on January 17 to begin his conscription as a member of the military band. In a V LIVE broadcast with member Wonpil, which was also his final scheduled activity before enlisting, Dowoon made the announcement. 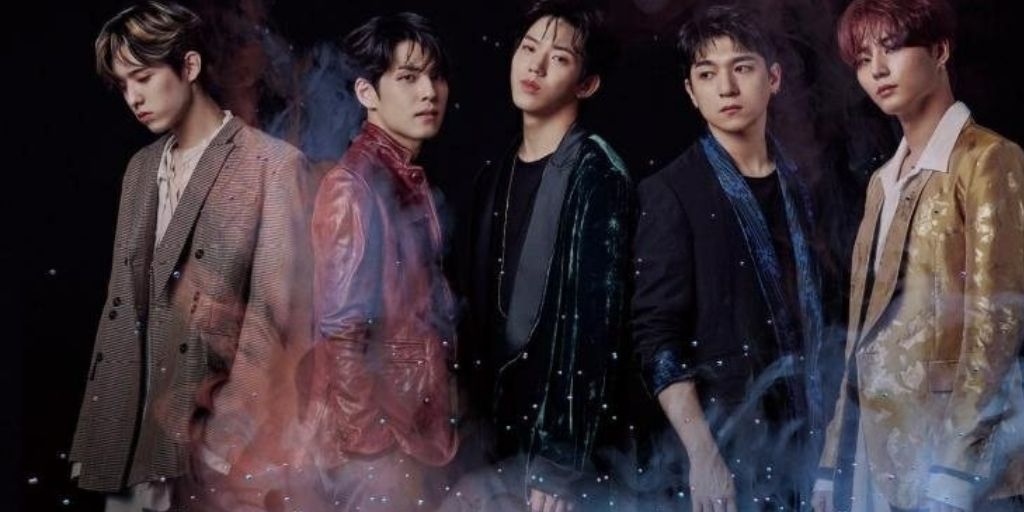 After talking with JYP Entertainment, Jae declared on his Twitter account on January 1, 2022, that he would take a break from the band’s activities. After due consideration between him and the agency, Jae quit the band on December 31, 2021, according to an announcement made by JYP Entertainment a little while afterward. Wonpil released his debut solo album, Filmography, on February 7. To shorten the band’s break, Wonpil said on February 23 that he would be joining the navy and beginning his required military service on March 28, 2022. We hope all your answers regarding When Did Day6 Debut? got answered here.