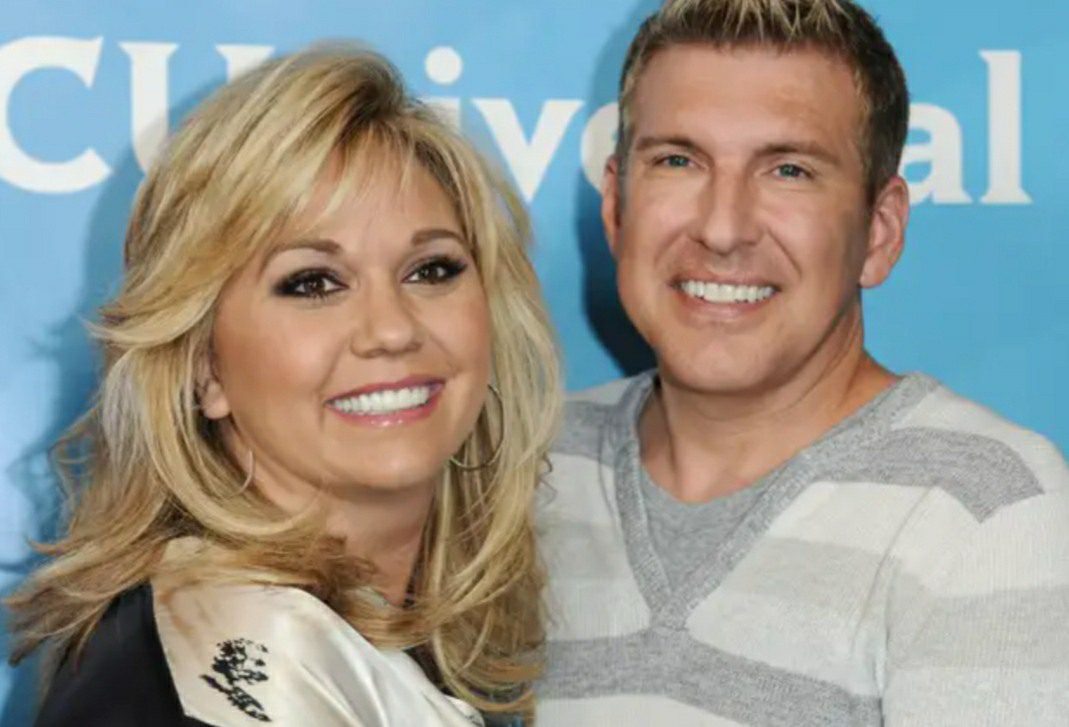 Want to know what did Todd and Julie Chrisley do to get convicted? The “Chrisley Knows Best” stars are currently making headlines on the internet. Why? Because of their fraud case, it has gone too far. Some people are still not aware of their unapologetic misconduct and are wondering what went wrong.

Starting from the basics, Todd Chrisley is a real estate businessman. Surprisingly, his former business partner, Mark Braddock turned him in to the FBI after their secret affair went down. Todd was born in 1969, making him 53 years old.

Talking about the series, Chrisley Knows Best, focused on the lavish lifestyle of Todd and his family. However, after he and his wife got imprisoned, the series got canceled. Besides being on this show, did you know that Todd also has got some amazing singing skills? Some are- Under the Mistletoe, Oh Stop It Todd!, O Holy Night, Infinite Love, etc. Still, Todd Chrisley didn’t pursue it as his primary profession.

Todd married his love, Julie in 1996 after divorcing his first wife, Teresa Terry. So, it’s several years of their togetherness, keeping the couple stick to each other even in this difficult time. Despite getting cheated on or maybe betrayed, Julie stayed by his side. A real wife, she is.

What fraud did Todd and Julie make resulting in their imprisonment? How did their children feel about this? What was their reaction? Here is everything that you wanted to know!

Also Read: Todd Chrisley’s Affair: Meet The Man Who Turned Him Into FBI

Todd and Julie were convicted because of bank fraud and tax evasion cases. They got caught in June and were found guilty of living above their means on $30 million in loans. In addition to this, Todd and Julie showcased fake documents for loans, to buy whatever they and whenever they wanted. It was also reported that the couple hid funds from IRS (Internal Revenue Service.) 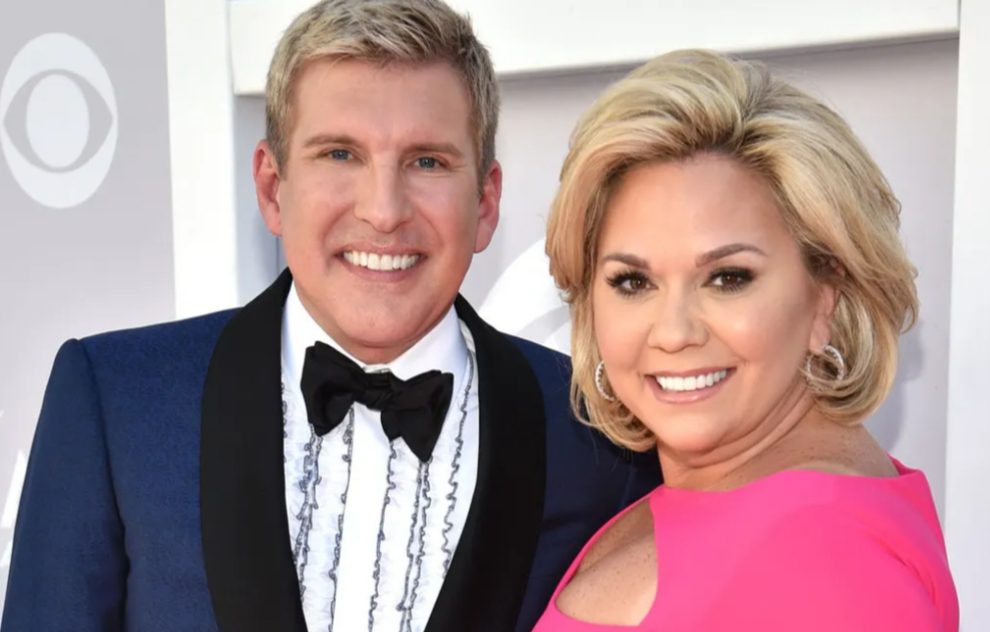 As mentioned already about Mark Braddock, Todd and Julie continued their fraud even after his termination. The trio targeted community banks and arranged fake documents, which was also called “scrapbooking.” Well, Todd and Julie were charged against making these frauds in 2019. But, they denied it.

Now, when Todd and Julie failed to ignore their misconduct and finally got convicted. Talking more about their jail service, Todd has been sentenced to 12 years and his wife, Julie to 7 years. So, it’s a combined period of 19 years.

You must have one question raised in your mind. What did they spend their money on? They used to pay for their three housekeepers and purchased several luxurious cars. Todd also used the money for his travel from Atlanta to California, twice a month. What for? For hair appointments at the Beverly Hills Hotel.

Mark Braddock also claimed that Todd and Julie Chrisley were given an estimated amount of $60 million in loans. The former of the couple also claimed to invest $300,000 in a year, to purchase clothes. 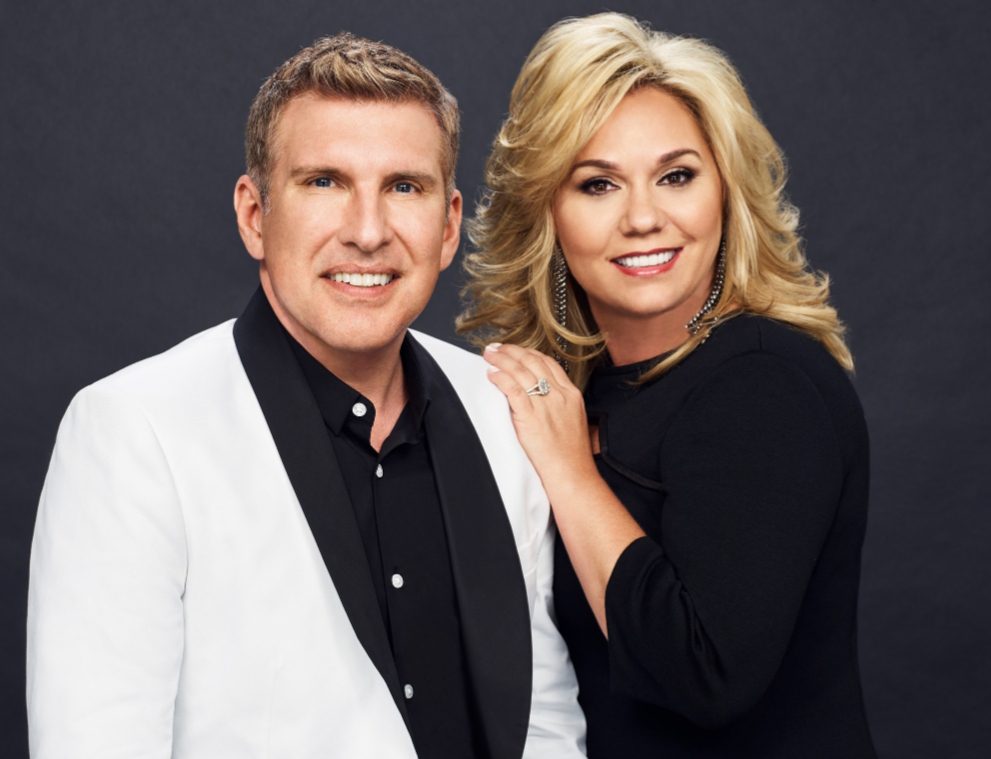 Another question must have been raised, if Mark Braddock knew that Todd was doing wrong, why didn’t he stop but helped him get things done? Well, as mentioned earlier, Todd and Mark shared an intimate relationship earlier. There was a person who blackmailed Todd and Mark through text to expose their relationship and some other misconduct. To shut his mouth, Todd paid him $38,000.

How about Todd’s children? Lindsie addressed her father as the “monster”. On the other hand, Savannah shared that she would be staying and fighting with his family, for its justice. What’s your say on Todd and Julie Chrisley’s imprisonment?

Also Read: What is Todd Chrisley’s Net Worth? A Journey From Millionaire To Bankrupt