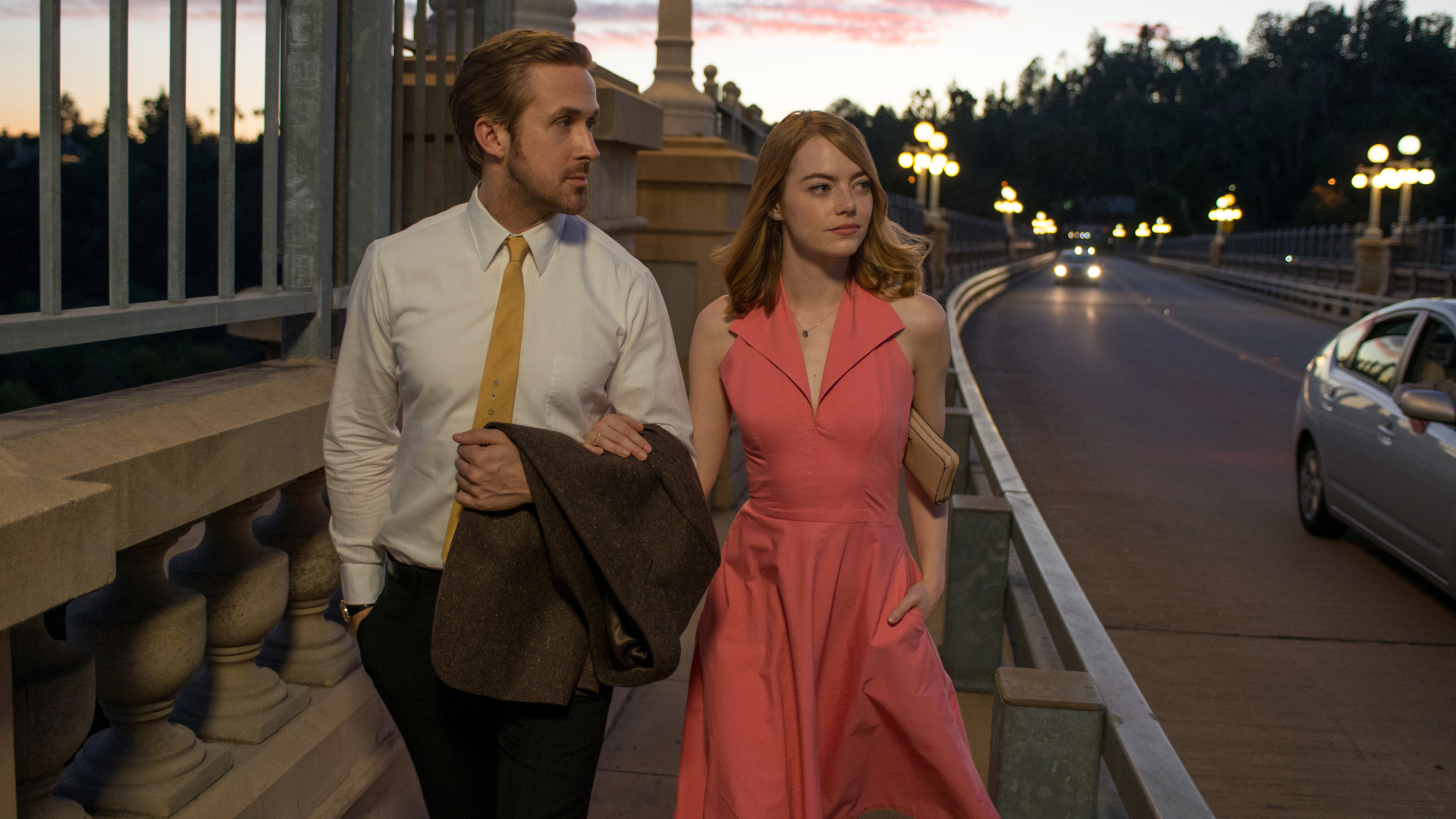 Netflix is one of the best streaming services out there and the most popular one. It has a wide collection of films that are some of the films of all time and you will be glad to know that you will get to know more about these films in this article. This is an updated list so that you will get the best of Netflix.

Ladybird is a coming of age film which marks the solo directorial debut of Greta Gerwig, the film centers around a high school senior named Christine McPherson.The film starts with focusing on the life of Christine played by Saoirse Ronan who likes to be called by her nickname Lady Bird which she self-entitled herself., Saoirse also leads the cast which includes Laurie Metcalf, Tracy Letts, Lucas Hedges, Timothée Chalamet, Beanie Feldstein, Stephen McKinley Henderson, and Lois Smith. Greta and Saoirse both get academy award nomination in their respective fields.

The Irishman is an epic crime film based on a book I Heard You Paint Houses by Charles Brandt and is directed by the legendary director Martin Scorsese who is known for directing good crime drama film. It is easily one of the best films released in the year of 2019; It stars Joe Pesci as Russel, Robert, as Frank and Al Pacino as Jimmy Hoffa. It has a limited release in theatres in the US before heading over to Netflix to stream internationally on November 27. Joe Pesci came out of retirement to star in this film, and the de-aging tech was used to make them look younger.

Zodiac is the best of serial killer movies, it is based on California’s infamous Zodiac killings during the late 1960s and early 1970s. Zodiac is 12th in the List of the best film of the 21st century. It got praised for its screenplay and writing. The film features a star-studded cast with Jake Gyllenhaal playing Robert Graysmith (the film’s protagonist and a cartoonist who tries to solve the zodiac hidden messages), Robert Downey Jr playing Paul Avery (a crime reporter), Mark Ruffalo playing David Toschi ( A crime-solving detective). The film has a long-running time but the magic of Fincher binds the viewers with its tense and gripping story and great direction.

4. Spider-Man: Into the Spider-Verse

Spider-Man: Into the Spider-Verse is on the best superhero films of all time, I will easily rank it higher than some of the mainstream superhero films. The beautiful animation style was the cherry on the top with the equally good storyline and you will glad to know that it even got an academy award in the best animated film category. It is made in a way that, viewers will feel like they are reading a comic book on the big screen, some shots are made at 12 frames per second to make it choppy and more feels like a 2d comic book style. Watch it if you want to try some different and unique animation style and wants to experience the story of Miles Morales

Inglourious Basterds is an old school war film that tells an alternate history story of two plots to assassinate Nazi Germany’s leadership. The film features various prominent actors such as Brad Pitt, Christoph Waltz, Michael Fassbender, Eli Roth, and Diane Kruger. It is a film that comes straight to the gut to how good and gores this film is! Quentin Tarantino is known for making films that are dark and high flying action. Watch it if you haven’t as its one of the finest films of Tarantino.

Inception was released in 2010 and considered as a mindf**k film which leads us to think about the film more and more, Christopher Nolan writes and directs this film and is one of the best works of him. It has a wide star cast that includes Leo Dicaprio, Ellen Page, Cillian Murphy, Tom Hardy, Dileep Rao, Ken Watanabe, Joseph Gordon-Levitt, Marion Cotillard, Tom Berenger, and Michael Caine. It has four academy awards under its name, including VFX, sound editing, etc. It is a visual treat, and the story serves as a major plus point in its success.

The help is a film that is known for its heartwarming story and a top-notch premise that makes a film a good watch. Movie majorly features a story of a young journalist Eugenia Phelan and her friendship with her two black maids named Minny Jackson and Aibileen Clark. She then plans to write a book about the plight of black maids working in the homes of white people. I recently watched this and then was full emotional at the end of the film. Watch this if you like watching old school drama films with a refreshing touch.

This full-on the emotional ride about the couple who are going through the process of divorce and how they are managing their roles as a parent of their child. The film stars Scarlett Johansson as Nicole and Adam Driver as Charlie, the director and actor duo who are now going through a divorce. The film majorly focuses on the lives of these two with some supporting character heps in the build-up of the story. The film also got nominated for various academy awards in several categories but only winning the best-supporting actress (Lura Dern).

Once I was feeling low and then I watched this film, and the rest of the day I feel joyed and pumped up. This film is a seriously motivational film and the premise of the film is compelling and mindblowing. It stars Matt Damon as Mark Watney a botanist who has left behind by his crew after he was thought presumably dead after a mishap on Mars. Ridley Scott, who is known for making worldwide acclaimed films especially science fiction like Blade Runner gave this film a thrilling direction which lets the user stick on his seat as well as mat who tries to survive on Mars in order to be rescued by his fellow crew.

There are very few musicals that everybody likes and watched them get entertained, La La Land is one of those films. It tells a story of an aspiring actress named Mia and a jazz musician named Sebastian played by Emma Stone and Ryan Gosling respectively. Damien Chazelle directed this and won an academy award for that after this feat he is known as the modern musical master filmmaker. The score and soundtrack are the bones of this film which majorly features jazz music and some good old dance music that we used to get in the old Hollywood musicals. This film did not win the best picture but this will make your heart soar.