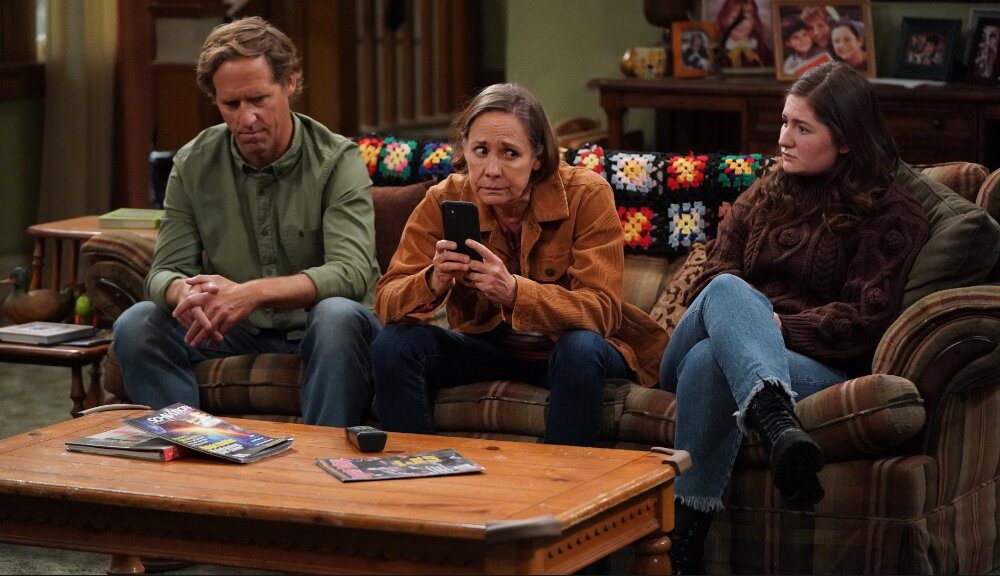 Entertainment and drama are never a nope for “The Conners.” With Roseanne’s spin-off making it to the screens once again, fans have so much to make a toast to already. Since the time Episode 1 of this sitcom series premiered, it is already given that the “The Conner” characters are ready to continue giving us their daily dose of drama, followed by their tendency to welcome awkward and tense situations all the time. What had originally started as Roseanne back in the 80s has now cumulated a global fan-fan base making it to the list of the most-liked shows.

The ’80s had witnessed the debut of “Roseanne,” a sitcom that represented a middle-class family with Roseanne as the matriarch. After running for nine successful seasons, Roseanne could not renew for Season 10 following the controversial remarks made by then-celebrity Roseanne Barr. Barr had made some racist comments on Twitter which infuriated the fans, thus causing the swift cancellation of the show.

Chaos and turmoil are synonymous with “The Conners” family, who are typically known for their unusual history. Season 4 of The Conners ended on a cliffhanger and unlatched the fans to huge speculation. The future of the show was a blur, but with its comeback, it would be an understatement to say that fans are only just delighted.

To do justice to every character and live up to its reputation of being the haywire family that it usually is, “The Conners” is ready to release yet another episode to entertain all its fans and suggest more drama in the coming days.

For a family the size of a pumpkin, living under one roof is no piece of cake, but for all one knows, the Conners would not remain; Conners, if so, much of one member is absent. However, before the renewal of the series, it had been confirmed that some of the house members would be moving out to experience what, for a layman, means a fresh start. With a rumor like that in the air, fans couldn’t help but presume the plausible revelations that the show might introduce. However, as the equation of the show is no longer a straight line, fans are still eager to find out what might unleash this family of chaos.

Episode 4, titled “Parent traps and heart attacks,” introduced a new character to the series after a relative passed away from an apparent heart attack. This 17 –year-old jaded kid who is named Caleb comes from a family with a difficult past. To have been brought up in a home where the dad was an alcoholic only speaks of the suffering a boy of that age might have gone through. With so much to sort and settle, it was up to the siblings to decide who would take in Caleb.

Brad Parent Club’s graduate, Jackie, sensed that she could provide Caleb with a steady home. With Caleb dealing with the troubled phase of his life, the episode concluded after Neville found Caleb had been secured in the Marines’ list. However, much is expected of this newcomer as “The Conners” is ultimately all about laughing out loud.

All the Conners’ fans are awaiting the release of a fresh episode, and the good news is that the release date is just a few days away. To connect more dots and throw away more L-O-L moments, Episode 5 is all set to drop out on October 19, 2022, at 8 pm ET/PT, exclusively on channel ABC. 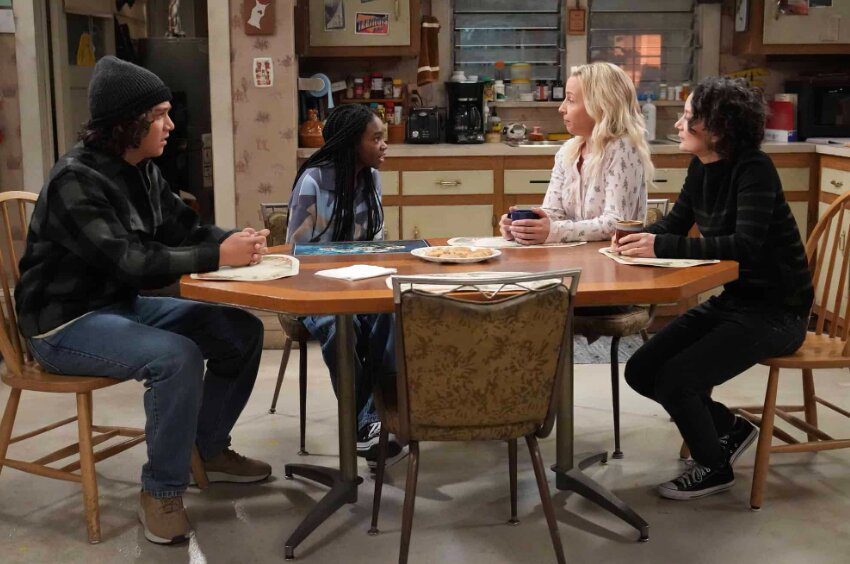 Bearing the title “A Little Weed and a Bad Seed,” Episode 5 will highlight Beverley’s struggles on her first day at Kindergarten. Further chaos will unravel after Becky and Darren fall into an argument. Hence, save the date on your calendar if you are curious to find out what happens next.

Where To Stream The Conners Season 5?

The Conners streams exclusively on the ABC channel at 8 pm every Wednesday, followed by the episodes released on ABC.com the next day. Hulu also offers viewers access to all the episodes of this sitcom series.

Fubo TV, Live TV, Direct TV, and YouTube TV are some other platforms on which the ABC channel can be accessed. That’s a wrap for this Episode’s guidelines. Come back for more updates!