In 2011, Kavin made his acting debut in Star Vijay's TV serial "Kana KaanumKaalangal". 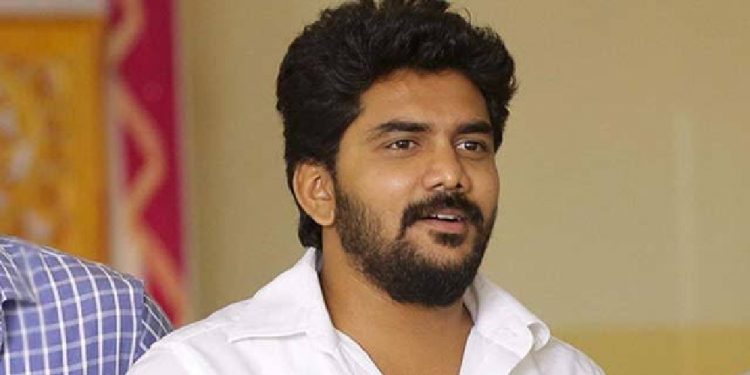 In the glitz and glamour world, love stories are frequently short-lived. We frequently hear about celebrities falling in love, getting engaged, and then everything falling apart just as you think they’ll tie the knot. For some, the ideal method to develop content for reality shows is to have a romance between two people. Notably, there have been many storylines in the Bigg Boss format, in all languages, and the Tamil viewers got to see Kavin and Losliya’s romance blossom. Is Kavin Dating someone? You will get all your answers here.

Bigg Boss Kavin got his start in the TV entertainment industry as a serial actor, and his performance as ‘Vettaiyan’ in the long-running SaravananMeenatchi catapulted him to popularity. Following his breakthrough on television, he went into films and starred in ‘NatpunaEnnanuTheriyuma.’ However, the film’s release was postponed, and it failed to establish him as a Kollywood hero. Kavin, not ready to give up, entered Bigg Boss 3 to try his luck. Kavin Army was developed as his fan base increased. He had a difficult time on the reality program, from his love triangle with Losliya and Sakshi to his abrupt exit after collecting money from Bigg Boss.

Kavin isn’t dating anyone. However, he was in the spotlight for his bond with Losliya. During their time on Bigg Boss Tamil 3, Kavin and Losliya established a good friendship. Despite several recommendations to keep their distance from one other, they remained together throughout the season. Losliya and Kavin appeared to be in a serious relationship, and love was in the air. Just when it seemed like they were made for each other and were about to tie the knot, unexpected rumors of their breakup surfaced.

The rumors about their breakup gathered momentum after Kavin stated in a recent interview that he is “single.” Kavin also appears to have unfollowed her on social media, implying that they are no longer together. Furthermore, neither Losliya nor Kavin have uploaded any photos of themselves since their Bigg Boss Tamil trip concluded. Losliya’s family did not appear to approve of her connection with Kavin. On the work front, Losliya, a Sri Lankan national, has made her Kollywood debut with the film Friendship, in which former cricketer Harbhajan Singh plays a key role.

Kavin was born in Tiruchirapalli, Tamil Nadu, on June 22, 1990 (age 29 as of 2019). Cancer is his zodiac sign. He completed his education in Tiruchirapalli before enrolling at Loyola College in Chennai, Tamil Nadu, to pursue a Bachelor of Science in Chemistry. Kavin competed in an RJ hunt contest for an FM station during his college days. He began performing in short films after that. Kavin enrolled in an acting workshop and began auditioning for films and television series. He was chosen in an audition conducted by Star Vijay when he was in his last year, and he dropped out of school to pursue a career in acting.

How Kavin Rose To Stardom?

Kavin rose to prominence from his acting career. In 2011, Kavin made his acting debut in Star Vijay’s TV serial “Kana KaanumKaalangal,” in which he played the character of “Shiva.” Following that, he played ‘Murugan’ in the serial “SaravananMeenatchi.” Following that, Kavin landed the lead role of ‘Vettaiyan’ aka ‘SaravanaPerumal’ in the “SaravananMeenatchi” sequel. His portrayal in the serial garnered him a lot of fans.

Kavin co-hosted the Vijay Television Awards in 2015. Following that, he appeared in the film “IndruNetruNaalai”. He made his acting debut in the Tamil film “Sathriyan” as a supporting character. Following that, he starred in the Tamil film “NatpunaEnnanuTheriyuma”. He’s also the host of “Kings of Dance,” a reality show (season 2). Kavin entered the Big Boss Tamil 3 house as a contestant in 2019.

Some Facts about Kavin

Traveling and reading are two of his favorite pastimes. Kavin eats meat and is not vegetarian. Kavin once worked in a CD shop and earned Rs. 1000, which he used to buy his mother a saree. His name was suggested by director KarthikSubbaraj for his debut movie Pizza. He enjoys watching movies. During an interview, he even disclosed that he could watch movies for four days straight in the theatre. He had tried to get a role in the Kana KaanumKalangal serial since the first season, but he was only cast in the last season. In truth, Irfan was the first cast in that part, but due to his hectic schedule, he turned down the Vettaiyan role, which was then offered to Kavin.

The Expanse Game: When Does it Release? Trailer & Platforms 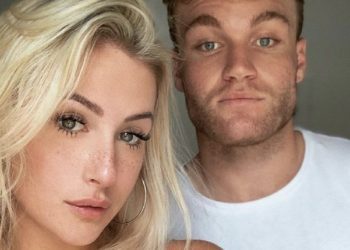