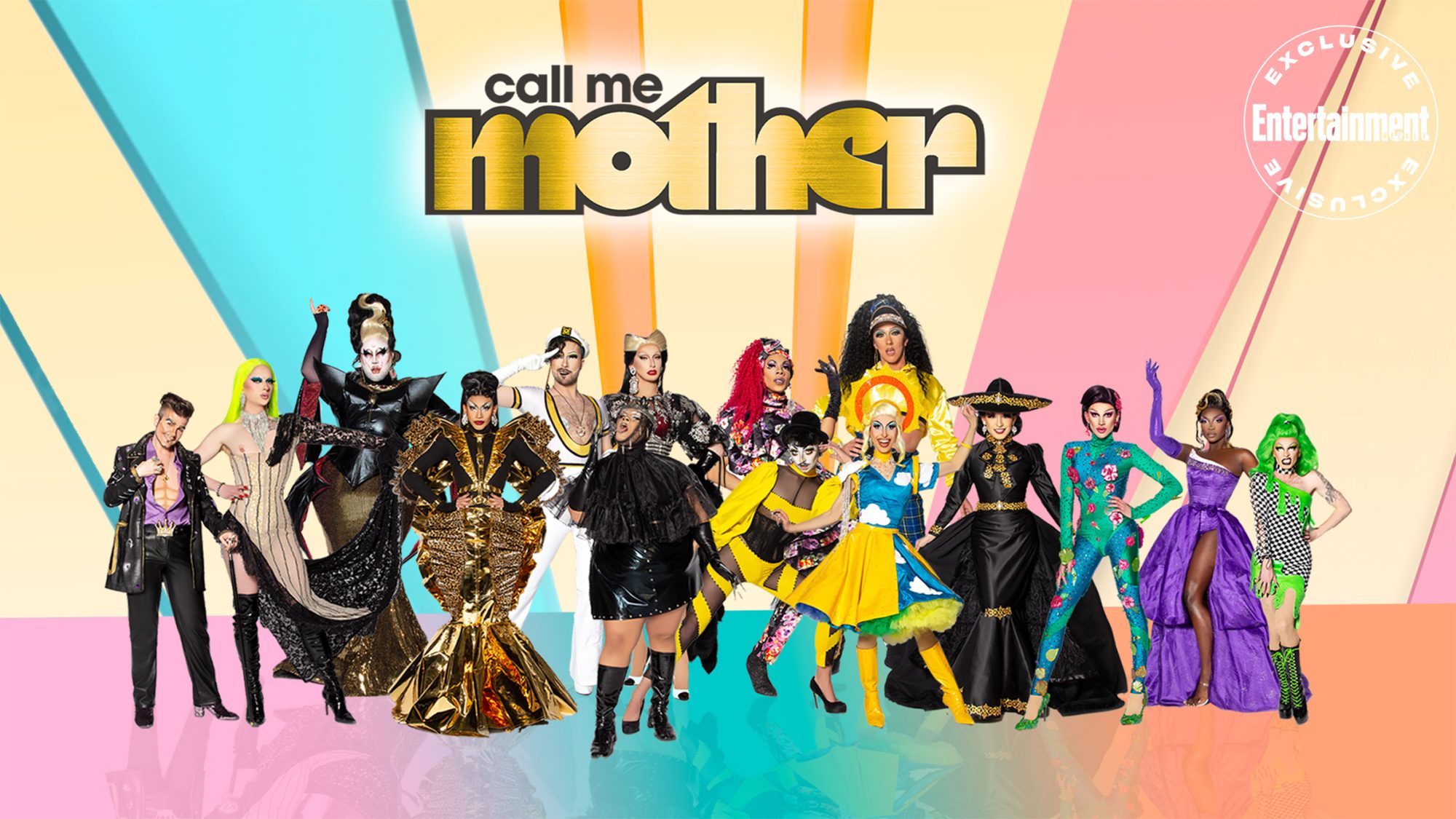 A Canadian reality television program called Call Me Mother will debut on OutTV in 2021. The drag competition series, which is hosted by Entertainment Tonight Canada correspondent Dallas Dixon, will feature emerging drag artists competing in group challenges. One queen will be removed every week until the contest’s victor is dubbed the “First Child of Drag.”

The newest talent is taken in by Peppermint, Crystal, and Barbada, three drag icons, who guide them through the mother of all drag competitions. Each candidate takes part in a series of tasks that raise, test, and display their greatest drag as they strive for the title of “First Child of Drag.” 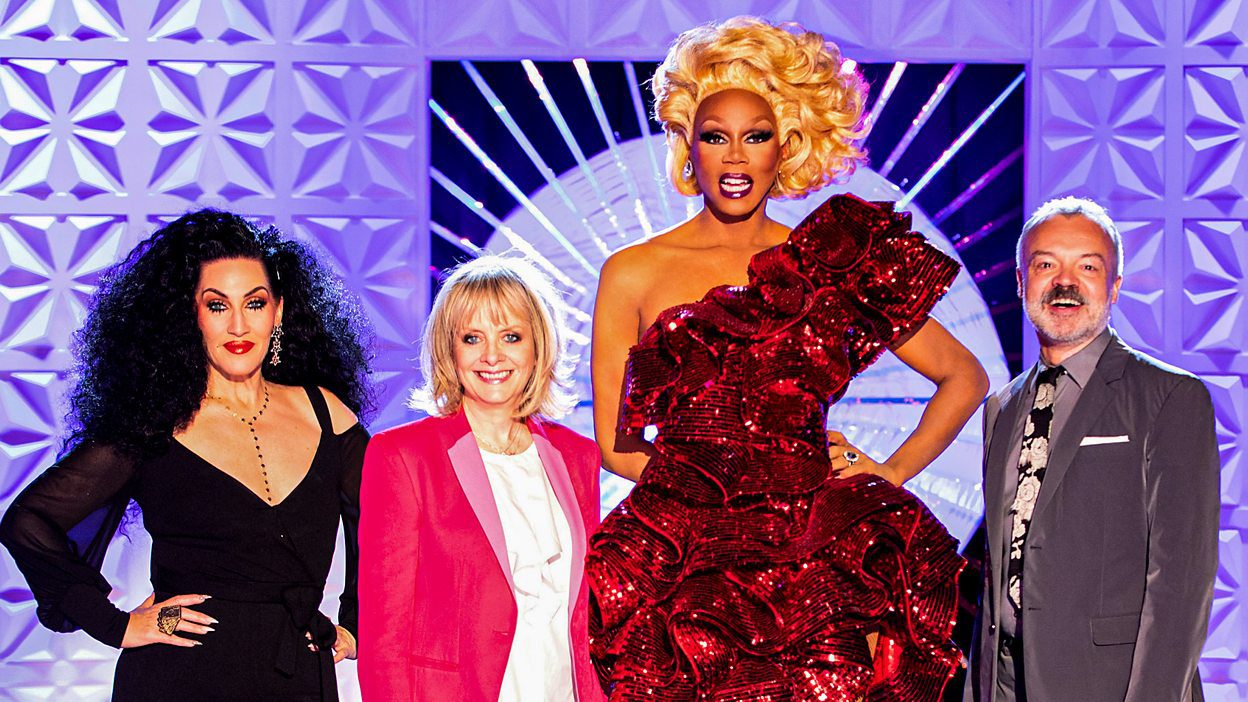 A still from the show Call Me Mother Season 2

The audition procedure for Call Me Mother season two comprises three stages: Look, Talent, and Tea. A small number of applicants will be accepted into each of the show’s three homes at each of these rounds. However, some drag performers won’t get past this stage of the competition.

What Call Me Mother Is All About?

In the year 2021, Canada’s national broadcaster aired the debut season of the reality television program Call Me Mother. The tournament will involve emerging drag performers participating in one of three drag homes to begin competing in team competitions.

Every week, one drag performer will be removed, and the winner will get the title of “First Child of Drag.” Dallas Dixon, a correspondent for Entertainment Tonight Canada, will host the show. 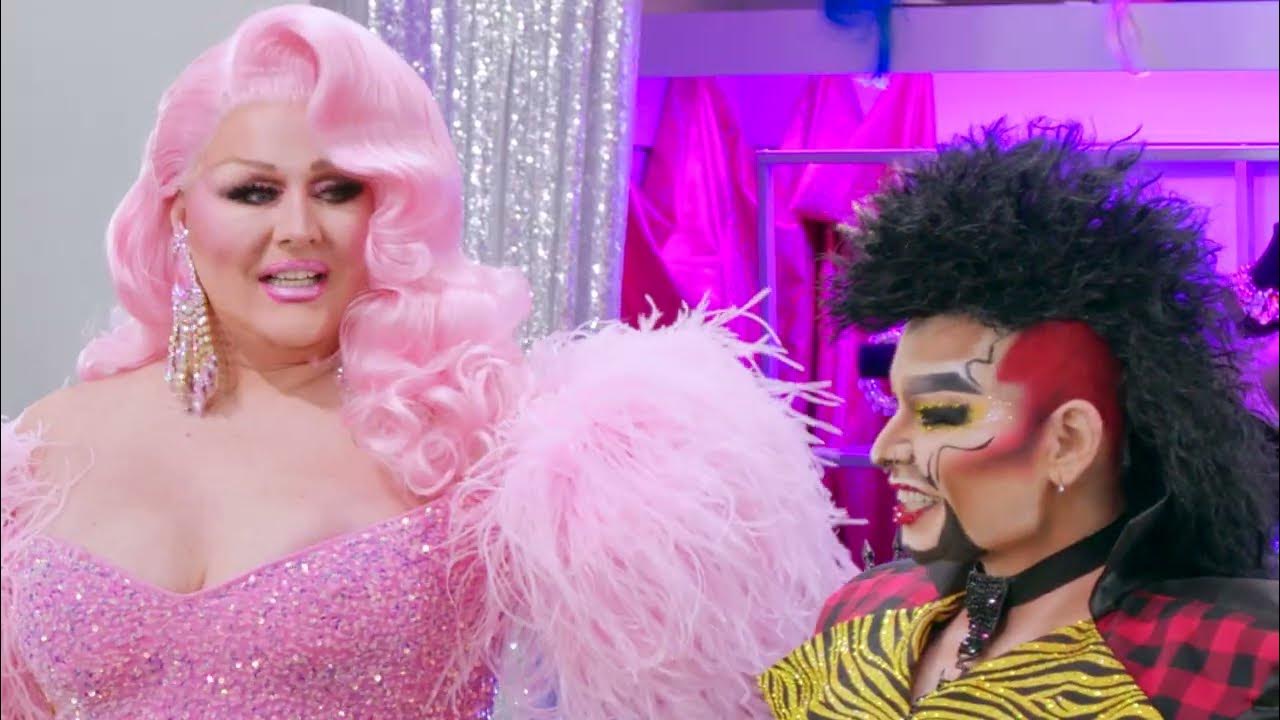 Because it has a drag mommy training and mentoring team, a la The Voice or The X Factor, the program differs significantly from RuPaul’s Drag Race.

The competition also includes transgender, drag queens and drag kings, and non-binary drag performers, providing it an entirely inclusive occasion. Hyte and Dixon also served as the co-hosts of a weekly accompanying podcast that featured post-elimination talks with the competing artists.

As they get warmed up for the Roast & Toast, the contestants begin to feel the burn. Toddy, the Season 1 winner, joins in for some comedic tutoring, and Wig Zaddy hosts an intense drag performance.

It may not be easy being green (but it sure is sexy)!💚

Episode 5 of #CALLMEMOTHER S2 is out NOW— watch the #HouseofDulcet complete for the throne by tuning in via @OutTV + @FROOTtvUK!

The artists intensify their efforts to win as they compete against one other in a makeup competition. The Mothers ask their famous pals for some much-needed help, and on the runway, their worst fears come true.

What Is Call Me Mother Season 2 Episode 6 Release Date?

After the previous episode’s premiere, the fans of this series were so impressed that they immediately began asking when Call me mother Season 2 Episode 6 would be released.

On Wednesday, November 30, 2022, Call me mother Season 2 Episode 6 will air. Therefore, the countdown has only 3 days left.

The list of episodes of Call Me Mother Season 2, along with their release dates, is listed down below. We will keep you updated with the spoilers and speculations of the upcoming episodes.

Where You Can Stream Call Me Mother Season 2 Episode 6?

Both on Amazon Prime Videos and the Roku Channel, viewers can quickly access all the most recent episodes of the series Call me Mother as well as all the other past episodes. The first season of the show is also available on Apple TV, Out TV+, and Froot TV UK. Though, in order to see the show, you must have a current subscription.

For $49.99, you can also get an annual membership, which will cost you a little less than the month-to-month option. Furthermore, memberships feature Family Sharing, which enables a family of up to six people to see material with only one subscription.

Monthly fees for Amazon Prime Videos are $8.99. You may access the Prime Video collection if you have an Amazon Prime membership, which ends up costing $14.99 per month or $139 per year.

Using a Roku streaming device or viewing free channels is free and has no ongoing expenses. Only subscription channels like Netflix and other cable alternatives will be your responsibility to pay for. With a one-week free trial, Apple TV Plus is accessible for purchase for $4.99 per month.