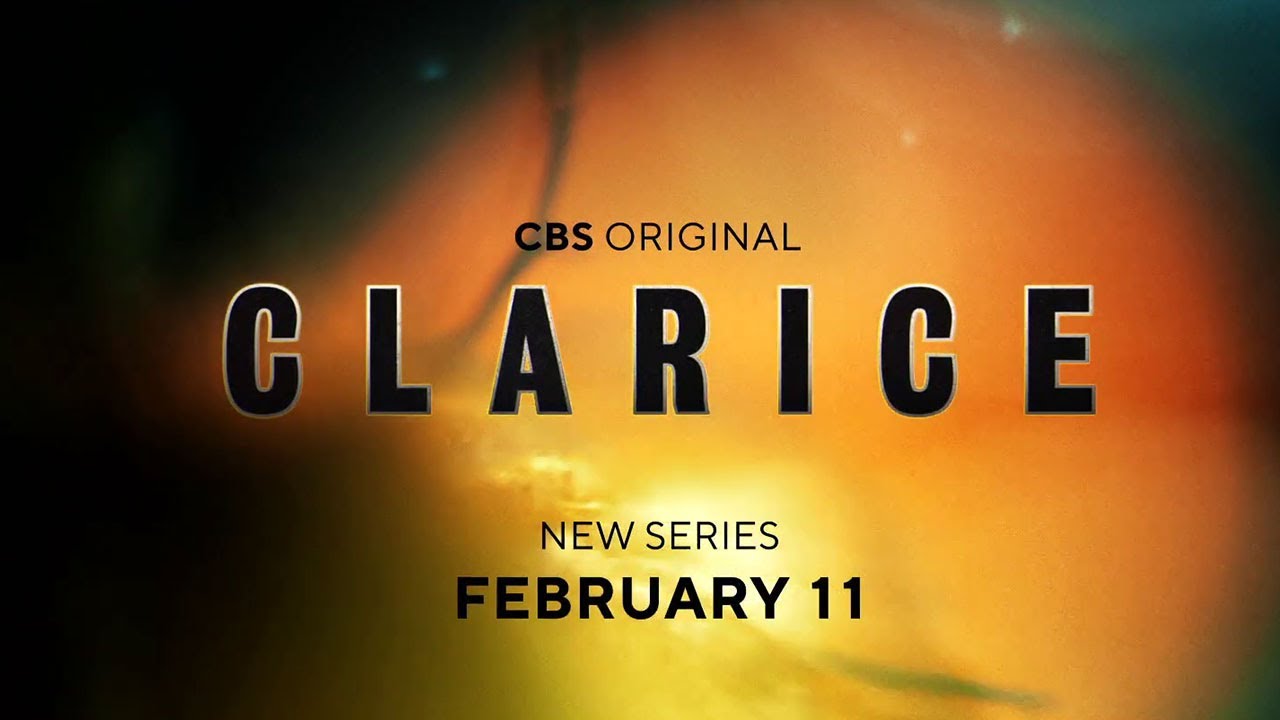 Since the release date of Clarice Season 1 is near us, we will talk about everything you need to know about this series. This upcoming psychological drama is an American TV series with Alex Kurtzman and Jenny Lumet as its creators. You might remember the name Alex Kurtzman as the writer of popular movies such as Star Trek, Transformers, Amazing Spiderman 2, and The Mummy. While the co-creator Jenny Lumet is the writer of the American Drama movie Rachel Getting Married. The series is an adaptation of Thomas Harris’ 1988 novel “The Silence of the Lambs”. This novel is the sequel to his 1981 novel “Red Dragon”.

The Silence of the Lambs features a cannibalistic serial killer Bill, Dr. Hannibal Lecter, and an FBI Special Agent Clarice Starling. The series focuses on Clarice a year after the events of the 1991 movie, sharing the same title as the novel. The movie was highly acclaimed with a huge profit at the box office. It also won an Oscar for Best Picture. Now, starring Rebeca Breeds as Clarice Starling, the series will continue with the amazing psychological horror. Below are the release date, plot, and every other detail of Clarice season 1 that you need to know for now.

The Silence of the Lambs Movie Ending:

Jodie Foster as Clarice Starling in the Movie

After the extremely dangerous twists and turns, Clarice shoots the serial Buffalo Bill, who was later identified as Jame Gumb. Soon after his death, Clarice receives a phone call from Dr. Hannibal Lecter at the FBI Academy graduation party that she was attending. Lecter calls her from Bimini airport and wishes her well. He also says that must go because he is having an old friend for dinner. The movie ends with Lecter trailing an unsuspecting Dr. Frederick Chilton into the crowd and then disappearing.

What to Expect From the Plot of the Series?

The story will be set in the year 1993, a year after the events of the movie. The series will feature the depths of the untold personal story of Clarice Starling.

We will see her returning to the field and pursuing serial murderers and sexual predators. The series will combine all this with Clarice’s struggles as a woman in a male-dominated profession.

Additionally, she will navigate the high-stakes political world of Washington D.C.

The series will also follow Clarice’s challenging childhood and the family secrets that haunt her to this day.

The novel reference in the series will include the rescue of the kidnap victim Catherine Martina and her mother. The series also uses the movie as a reference point. However, we will see a few changes in the original story of the novel.

The series will feature the FBI raids on Waco and Ruby Bridge and the first World Trade Center bombing, that happened shortly after 1993. 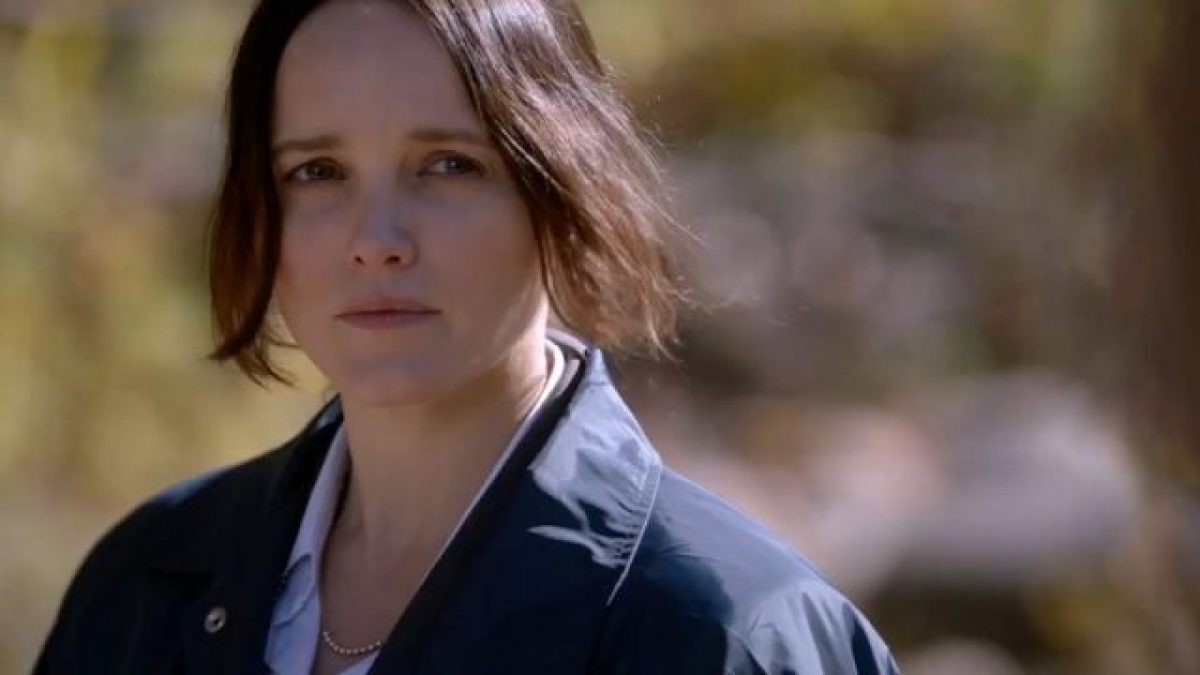 Rebecca Breeds as Clarice Starling in the series

Official Promo of the Series

The series will premiere on 11 February 2021 on the American broadcast network CBS. The series was supposed to air in 20220, but the shut down during the COVID-19 pandemic delayed the series for a few months. The filming was postponed by March 2020, which only resumed on 8 May 2020. The filming of season 1 of  Clarice will officially end on 23 March 2021.

The first season will air ten episodes, three of which, have the below titles:

Maja Vrvilo directed the first episode of the series, while the show’s creators Alex Kurtzman and Jenny Lumet gave the script for it.

The series is a weekly television broadcast show. Therefore, as of now, there are no other websites for streaming except the official streaming website of CBS All Access.