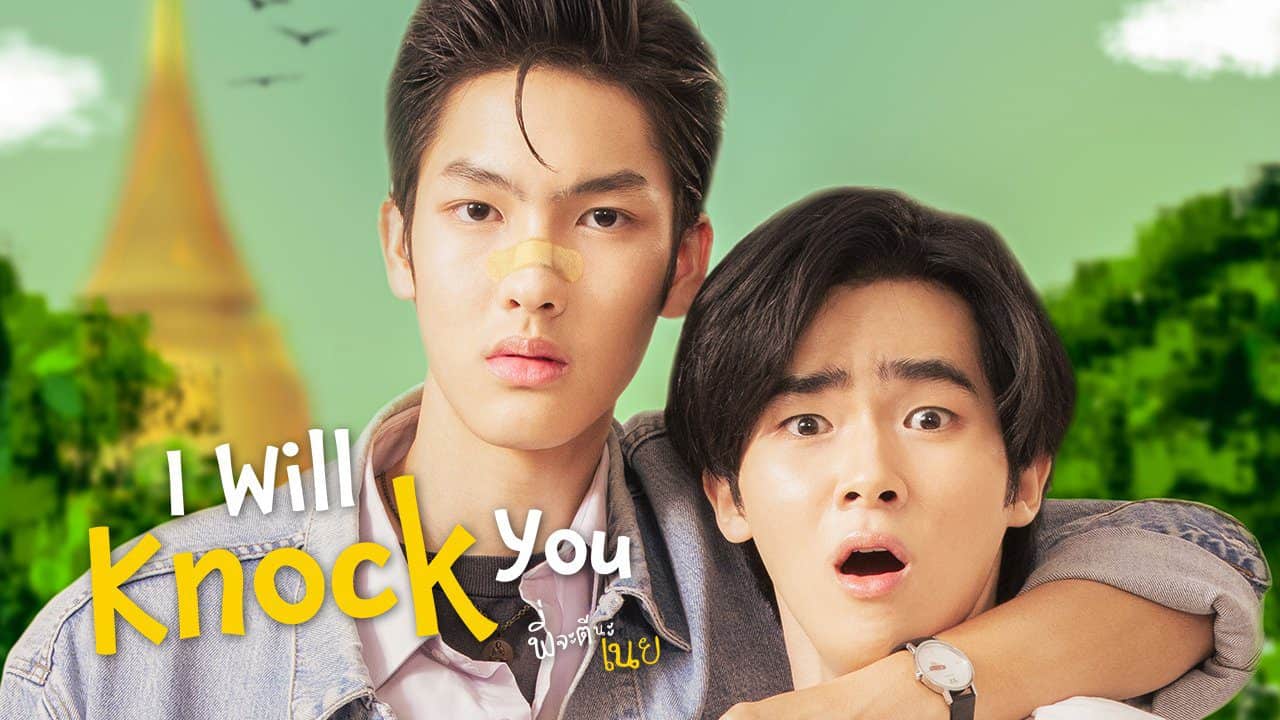 I Will Knock You Episode 11: Release Date,

I Will Knock You, a dramedy, is swiftly gaining popularity and becoming a much-loved drama. The series’ feel-good youthful energy, premise, and perfectly timed comedy elements have drawn a sizable audience. It has also become well-known for its romantic twists and bussing links.

On November 18, 2022, the 12-episode series made its debut. It currently airs every Friday. The sitcom has kept fans interested because of its engaging premise and the most compelling love story we’ve ever seen. Each episode lasts for 45 minutes.

The show can be watched in Thai because it was created in Thailand, but there are also copies with subtitles. Bum Thanawat & Thee, Tar Atiway as Noey, Mai Warisara as Waewdao, & Arisara Wongchalee within the character of Tim. The show also features these actors.

Noey and Thee are two of the show’s main characters because their story gets you watching the entire time. The protagonist of the story is a university student named Thee who starts tutoring students to support himself. 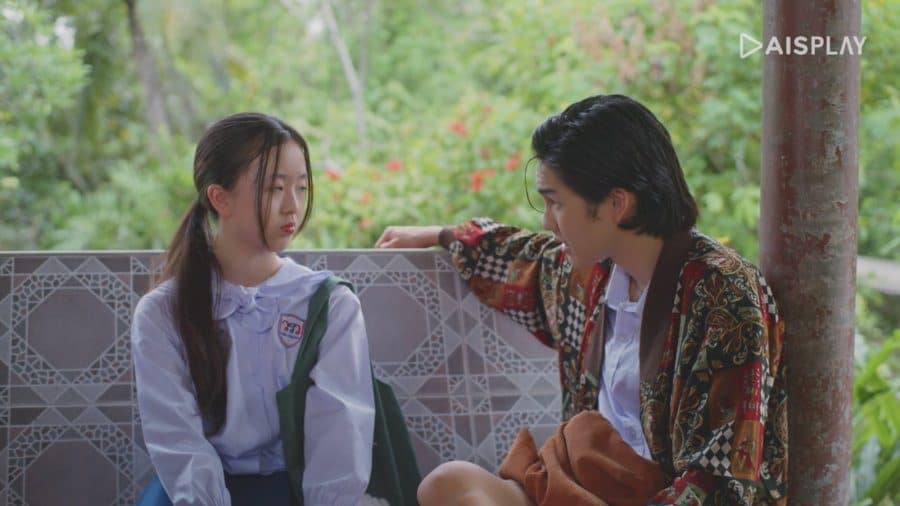 I Will Knock You Episode 10’s still.

This is a diligent student with ambitions and a genuine love of humanity. It looks to be an issue for him when one of his diligent students encounters issues while receiving tuition from some who subsequently turn out to be violent criminals.

There intervenes to protect his pupil. During it, he engages in combat with the gangsters, having brought Noey, the leader of the group, to his feet. Thee opposes Noey’s assertion that he wishes to be with him and asserts that he’s not really close to feeling that way.

As a result, their relationship becomes one of pursuit and escape. But destiny intervened when Thi was offered the opportunity to instruct a brand-new student—none other than the extremely problematic Noey.

Also read: 25 Sports Korean Drama That Should Be In Your Watchlist!

We see how Noey’s bewilderment and delusion lead him to believe that Thee is madly in love with him, leading him to relentlessly chase Thee and mock her on the way. He pursues him relentlessly and never gives up, even when things get tough. 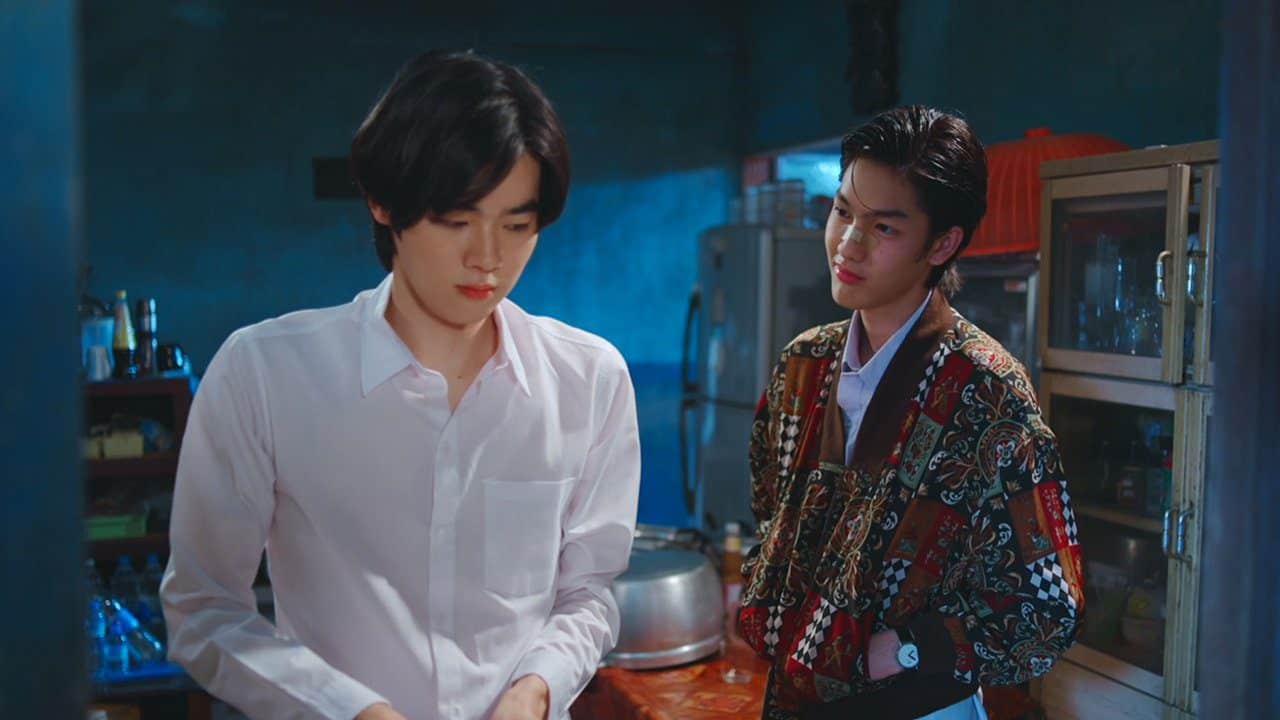 These days, Thee is his teacher. He is also shown to be extremely shy, egotistical, and lost in his own thoughts, which gives him the perfect excuse to engage with him more regularly. We can observe that Noey has a tenacious nature and has never let go lightly, which immediately affects his attitude.

The latest episode showed Noey’s final change of heart and his sincere love for Thee. Eventually, he decides to pursue Thee and, by all means, convinces him to share his feelings for him.

The focus of the majority of the performance is Noey’s capacity to devise complex plans and strategies, even when doing so requires taking great risks. Even at the very end, he continues his protracted courtship. 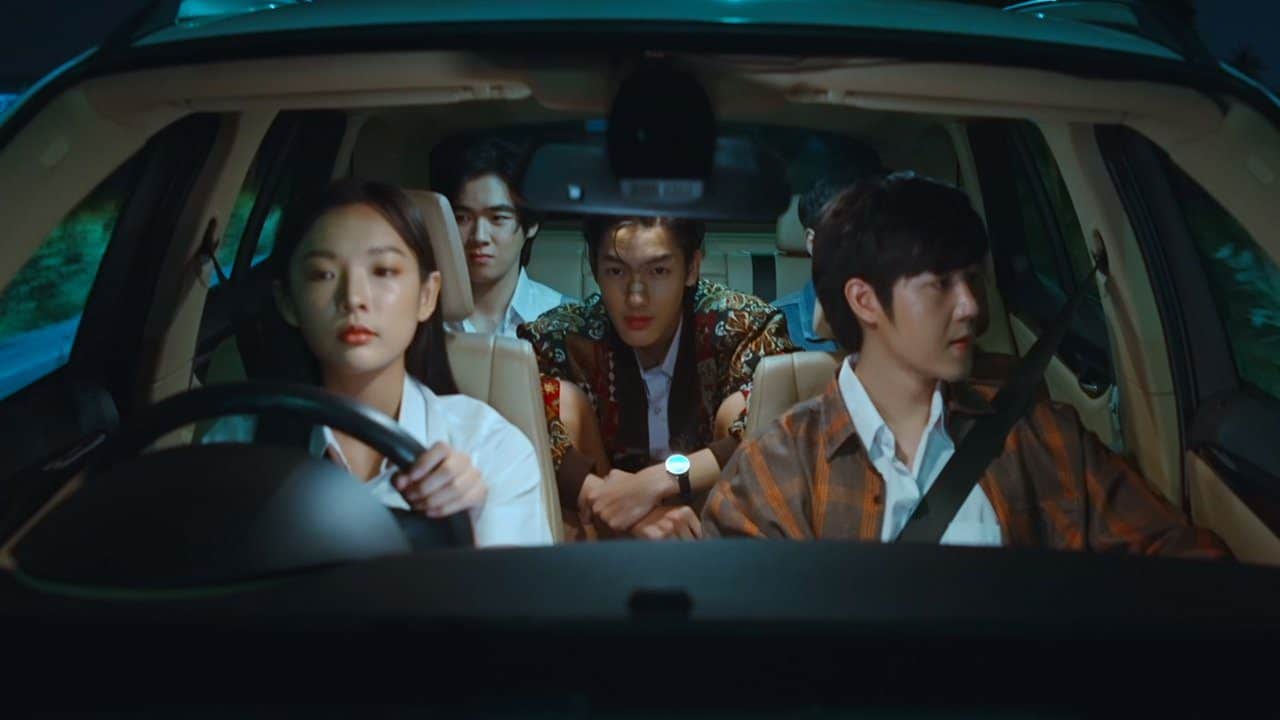 The with his pals.

This humorous and romantic program consistently raises the bar for humor and tension in each new episode. Because it’s hard for the show’s diehard fans to wait, viewers can only worry about when the next episode will air.

The next episode of I will Knock you season 1 is episode 11 of season 1. I Will Knock You Episode 11 will air on January 27, 2023. Consequently, the wait will soon come to an end. The show is scheduled to air at the following times:

I Will Knock You Season 1 Episode 11: Where and How to Watch

I Will Knock You Season 1 Episode 11, will soon be available via Channel 3, the station with the exclusive rights to air it. Another application that streams a range of LGBTQIA+ programming on its website is Gagaoolala Program.

The user must pay a subscription fee to access the show because the app is a premium membership app. However, viewers from other countries are urged to regularly check their local schedules and compare them to those in the preceding section to stream episode 11 whenever it becomes available in their countries.