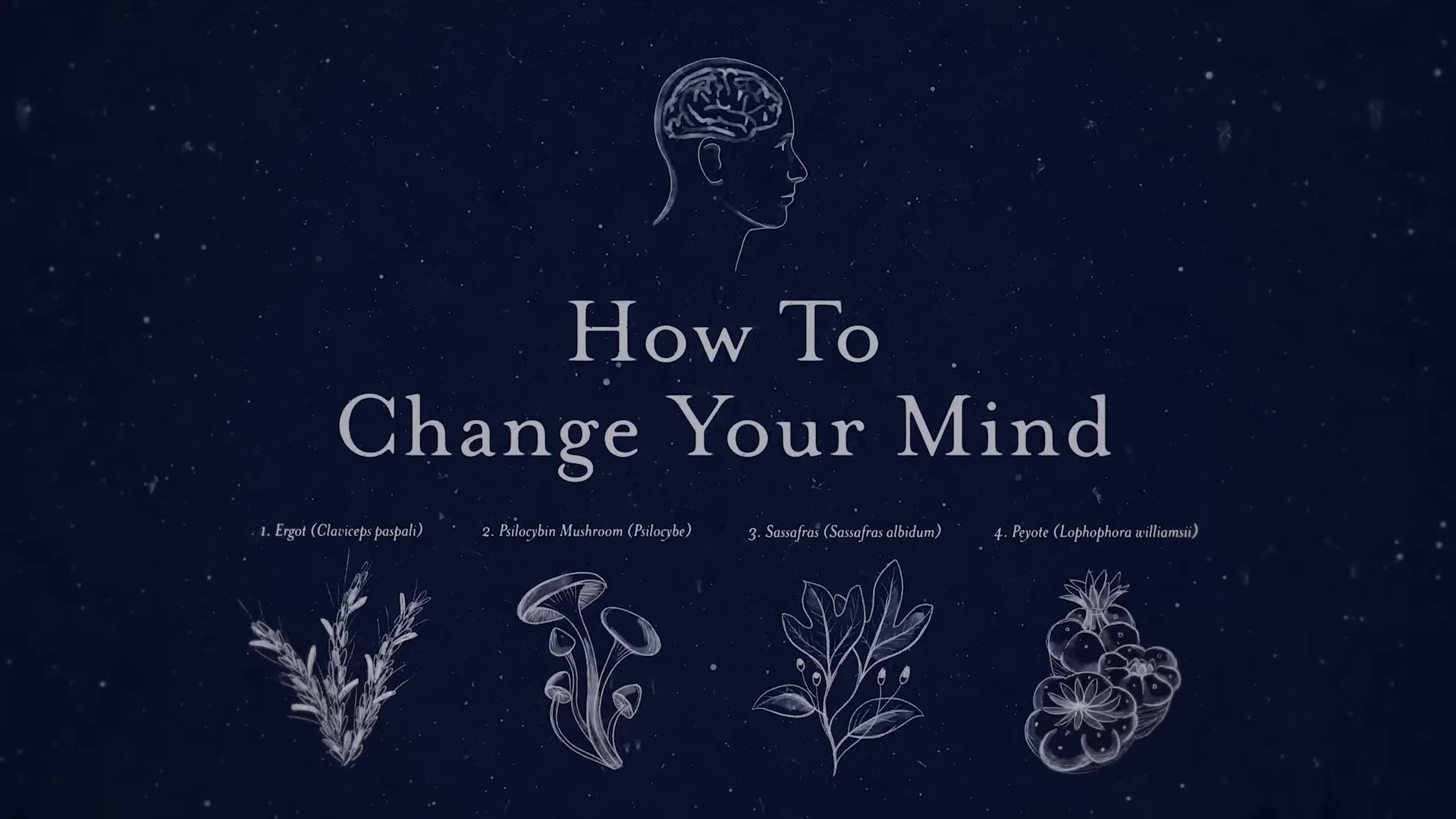 Check out the trailer of the documentary series, How to Change Your Mind below:

How to Change Your Mind Trailer Breakdown

In the documentary series How to Change Your Mind, Michael Pollan serves as the host to the viewers. He takes up the task of explaining the revolution of drugs to the public. The potential of drugs for physical as well as mental health has changed dynamically in the past times. Let us read further to know more about the trailer of How to Change Your Mind.

The host, Michael Pollan commences the trailer of the documentary series How to Change Your Mind with the negative side of psychedelic drugs. How they induce suicidal thoughts in a person and scramble up the chromosomes of our cells. To see the other perspective on these psychedelic drugs, he undertakes research.

Michael Pollan gets extremely surprised by the research on psychedelic drugs. All the substances like Mescaline, Psilocybin, LSD, and MDMA were considered evil drugs, but many people could be benefitted from them. Further, in the trailer, an old lady with black glasses on says that she can not wait to see what happens next. 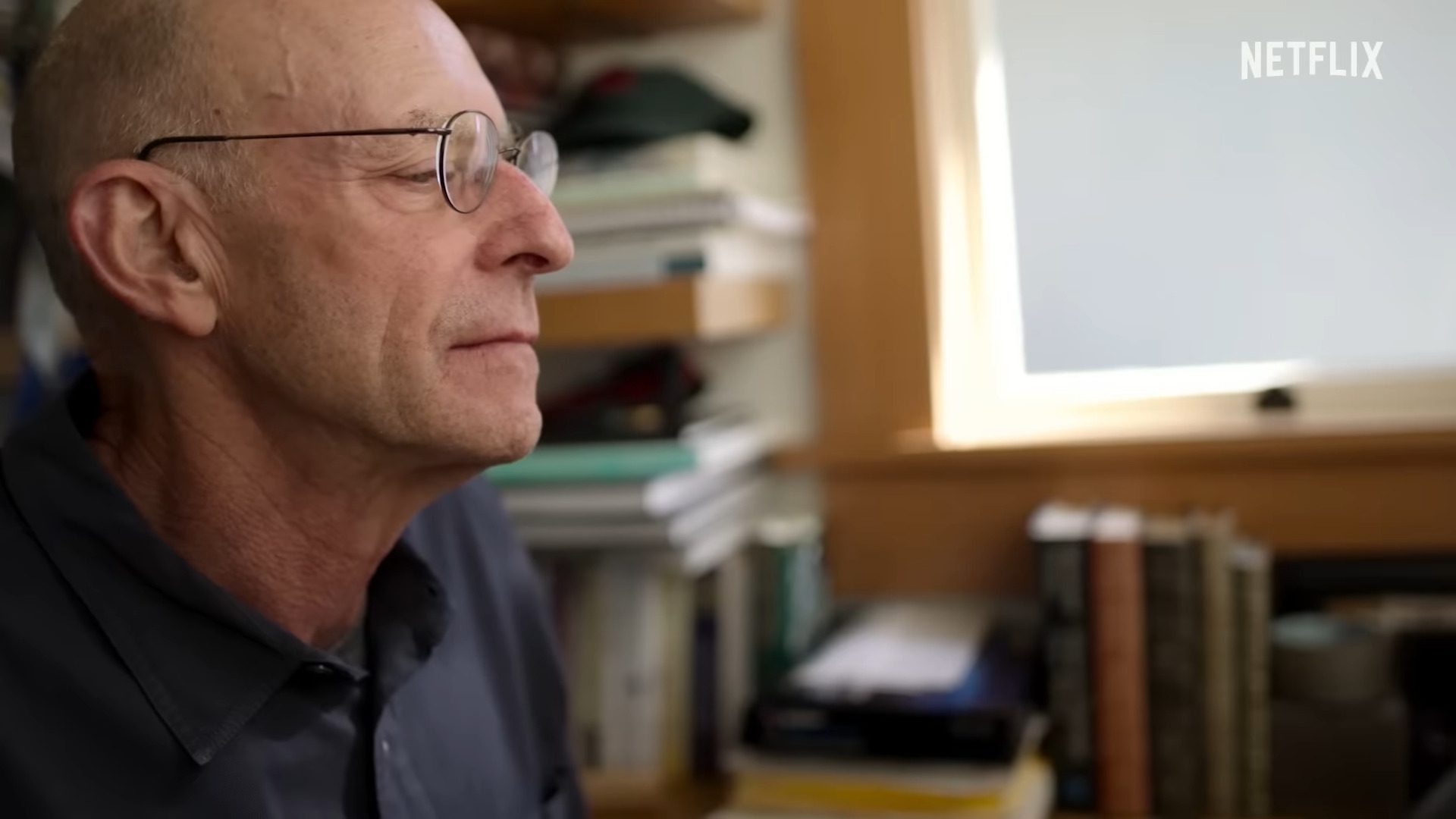 ‘Michael Pollan as a guide in How to Change Your Mind’

One of the narrators, who is also a scientist tells that these substances also work for mental health issues like alcoholism, depression, OCD, PTSD, and many more such issues. These drugs help heal them, which many people think is impossible.

Experiences of the general public

Michael Pollan covers the experiences of various people. Many people did not know that there were so many benefits of psychedelic drugs. While other people shared their journeys. A man told that he used to take MDMA thrice a day and it saved his life from ending. Once proclaimed that it reduces human suffering.

The narrator further explains if the drug war ceases to happen, what will the peace look like. Some additional experiences of the people explain that these substances helped them to stand straight while the psychedelic research continues to expand.

The documentary series, How to Change your mind is going to hit the streaming giant, Netflix on the 12th of July in 2022. The premiering time of the series on Netflix is 12 A.M. PST and 3 A.M. EST. The fans are excited to see this one because of its unique concept and as it revolves around the realities of life.

How to Change Your Mind depends upon real-life scenarios and experiences. It is going to be a storehouse of truths and realities. From the trailer of the series we can make out that the series will show us both aspects of drugs on human lives, that is evil and good. In case you dig out for the documentary genre, then this series ‘How to Change Your Mind’ is going to be your perfect watch. So, you should not miss watching this one at any cost.