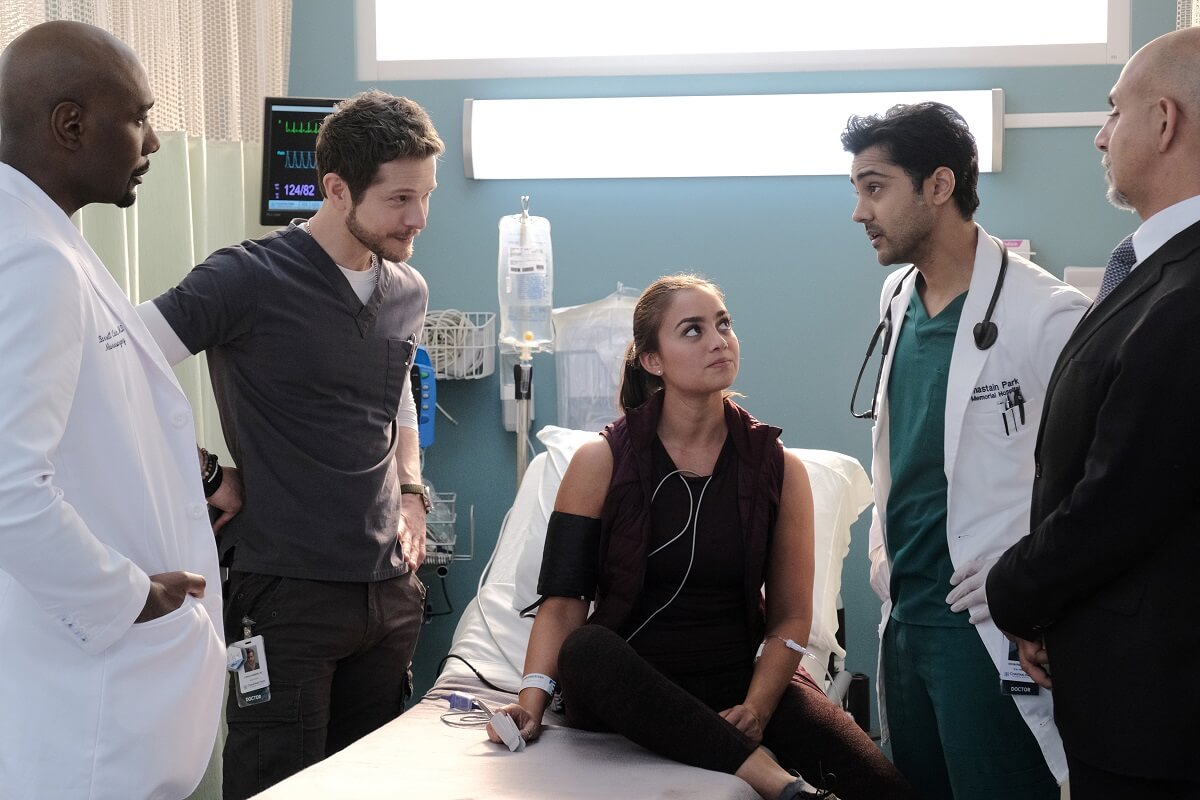 In this post, we are going to talk about The Resident season 3 episode 17 release date, preview, and streaming details. The show will be airing the upcoming episode on the upcoming Tuesday, and all the fans are curious to know what will happen next. Therefore, we are here to provide you with all the available details about the upcoming episode. So, let’s get started, although it will include spoilers in the article, please stay aware.

The show is now sixteen episodes deep into the third season, and the seventeenth episode is die this week. The seventeenth episode of The Resident season 3 is projected to air on 10 March 2020, although the previous episode was aired on 3 March 2020. The previous episode was titled ‘Reverse Cinderella,’ and the upcoming episode is titled ‘Doll E. Wood.’ Now, let’s talk about spoilers!

As we know, the previous episode featured Nadin’s father coming to the town. The special reason was her birthday, but another person was very excited to meet him. It was Devon, and he tried to talk to everyone, from the staff to the patients to make sure he makes a good impression on him. So, it was an interesting episode, with also featuring Rock deciding to cut the whole OBGYN department

As we know, the show is supposed to air next episode next week, which will feature a complex surgery on a newborn, which will be conducted by an invited specialist to Chastain. However, more problems will come forward when Devon and Raptor realize that the doctor is not fit for surgery. So, it would be an interesting one!

In the following episode after episode 17, we will see Conrad landing himself caught between his roles as a doctor and his duties to Kit, when he discovers that her son-in-law may be suffering from a serious disease. While moonlighting at a long-term care facility, Devon and Nic make a shocking discovery about a former patient who fell victim to Cain’s manipulative practices. Meanwhile, after jumping into a new opportunity as a TV doctor, Bell is left without any surgeries and The Raptor brings him in to help on an important case.

The show is aired on FOX channel in the US at 8 PM every Tuesday, and viewers can also stream the show online on the FOX app!

The new episode of the show is supposed to release today, and all the fans are excited for the sixteenth episode of season 4! Check out the latest Tweet from the official Twitter handle of the show:

Can we get a "Yas queen?" #TheResident returns tomorrow, and we can't wait. pic.twitter.com/6VLft9MuOz