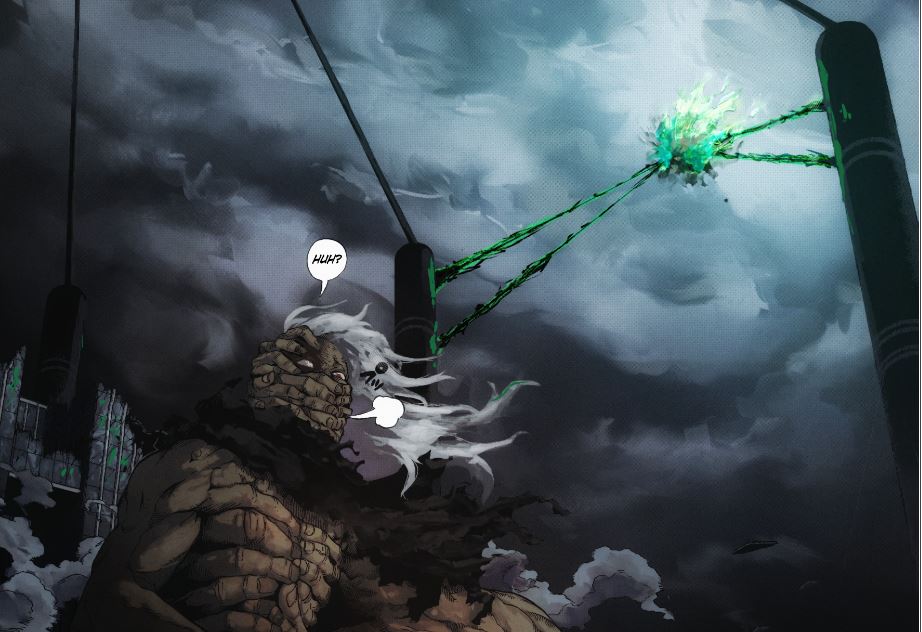 My Hero Academia - Deku vs AFO

We got the My Hero Academia Chapter 368 spoilers and this chapter is really exciting with a lot of developments, and we are getting the reveal of the second One For All user’s Quirk finally, at least for real this time. Izuku Midoriya now mastered his One For All technique, and a lot of more exciting reveals.

Disclaimer: This article is gonna be full of spoilers for My Hero Academia Chapter 368.

Chapter 368 is titled Roaring One For All, the chapter begins with All For One saying that Shigaraki is dead because he got fused. But this is not the case for Mirio, because he noticed that considering Tomura’s words he reacted strongly. And he added that Shigaraki can’t be dead because it was not a complete fusion. After that Nana Shimura notices that her son likes Shigaraki and then she tells Izuku Midoriya that Tomura is still at that place, and he is not dead. 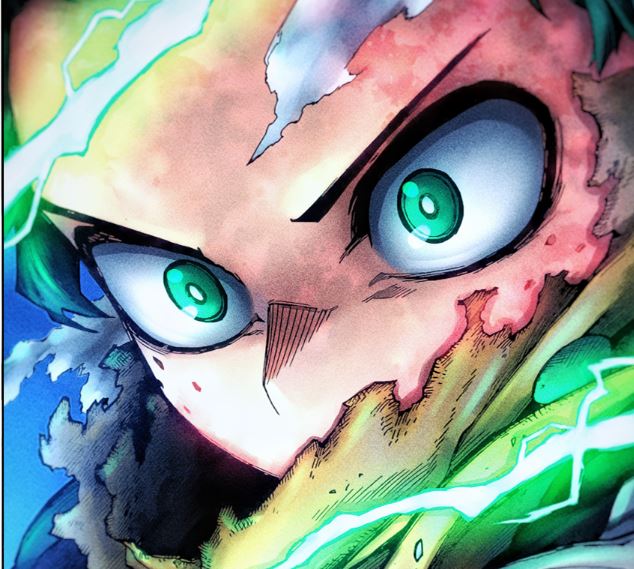 After Izuku had calmed down after witnessing Bakugo’s Pseudo death, He regained himself and then face down All For One and asks him about Shigaraki and if he was still in there. Answering Midoriya, All For One says that there is no one here and he is the most dominant person here.

After the attack of Midoriya, Shigaraki breaks free quickly when Midoriya tries to pull the villain with the help of the chain. After some moments, The second user of One For All appears behind Midoriya, then he requests Midoriya to quickly finish this battle because he has only five minutes to defeat Shigaraki and so Midoriya should use Second’s Quirk.

With the ability of the Second User’s Quirk the speed of the target gets affected and due to this, it appears as if the user got faster. When Midoriya releases the energy he gathered, he gets as faster as the speed of the sound of attack. And the quirk is named Transmission. 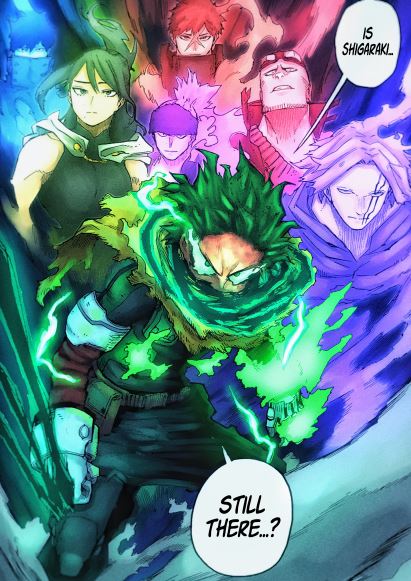 My Hero Academia – Deku with One For All

There are four stages in this ability of Midoriya; Speed 2, Speed 3, Speed 4, and Speed 5 which are named Second, Third, Top, and Overdrive respectively.

In the fight between Midoriya and All For One, Midoriya goes for a continuous three attacks. First Second, then third, and finishes with the Top attack. After this, the Second User says that these attacks are stronger than they used to be before.

Midoriya comes behind All For One with the intention to hit him with the Overdrive. Here, the Second User tells Midoriya that he can use One For All at 120%. During this moment, Yoichi also appears. And after a Detroit Smash on All For One, Yoichi tells One For All to call it a day.

According to My Hero Academia Chapter 368, the whole world will be doomed until Midoriya defeats All For One in Five-minutes. The whole five minutes mean that we are pretty much in the final sequence. There is also a possibility that All For One will slip away from the fight and come back to it later and we will address all of the other students and all the other battles that are going on which we can hope but at this point, it will not be a surprise if he doesn’t. Because as most of us know that last year, Horikoshi says that the series only had a year left meaning that it would end this year. And if that is the case and we only had nine or ten chapters left depending on how many breaks Horikoshi takes.