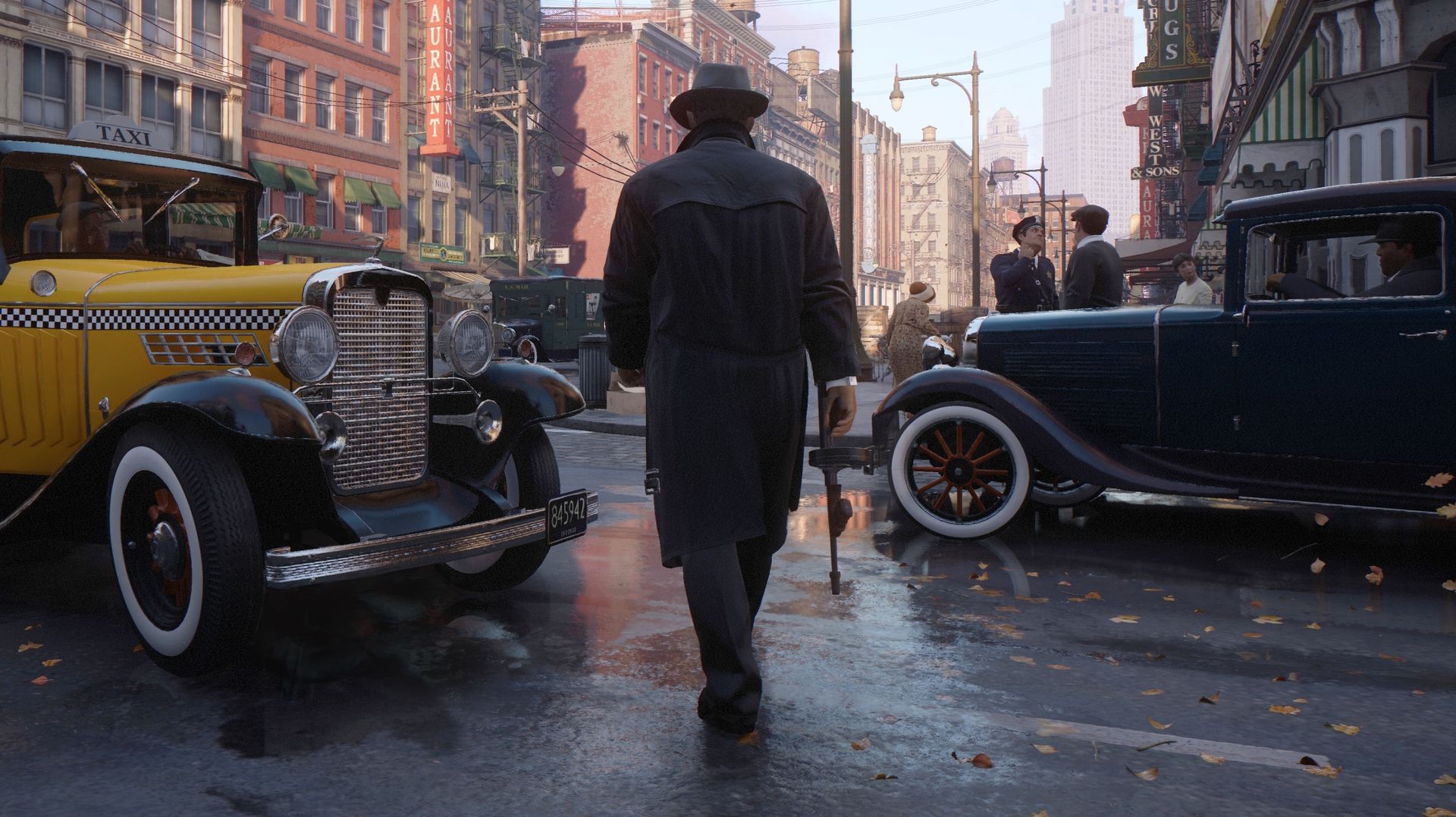 The month of September is here and with it, there many amazing games releases ready to happen. This month’s games are pretty crazy and there are some games that you have to keep your eyes out for like Tony Hawk which is a very big deal to many people. There is also Marvel’s Avengers coming out which had mixed reviews by many gaming and audiences as well. Lastly, Mafia: Definitive Edition which is a game that I am personally waiting for and by looking at the trailer, my expectations for the game are very high. Down below you can see the games that are going to release in September.

Take control of all official drivers and cars in 3 WRC categories with improved physics for even greater realism, redesigned environments, and all-new pacenotes for total immersion.

Marvel’s Avengers is an epic, third-person, action-adventure game that combines an original, cinematic story with single-player and co-operative gameplay. Assemble into a team of up to four players online, master extraordinary abilities, customize a growing roster of Heroes, and defend the Earth from escalating threats.

NBA 2K21 is the latest title in the world-renowned, best-selling NBA 2K series, delivering an industry-leading sports video game experience on Xbox One. With extensive improvements upon its best-in-class graphics and gameplay, competitive and community online features, and deep, varied game modes, NBA 2K21 offers one-of-a-kind immersion into all facets of NBA basketball and culture – where Everything is Game.

Remastered with stunning visuals and refined gameplay, it’s soon time to experience an epic RPG journey and all its DLCs like never before.

The eFootball PES 2021 Season Update features the same award-winning gameplay as last year’s eFootball PES 2020 along with various team and player updates for the new season. Also comes with the UEFA EURO 2020™ mode.

The world of WWE is your battleground with all-new, over the top, in-your-face, arcade action as your favorite WWE Superstars and Legends battle it out in outlandish interactive environments around the world. Compete against your friends in your favorite local and online match types with an arsenal of exaggerated maneuvers, special abilities, and devastating power-ups in multiplayer mayhem!

With its 2007 release, Crysis set the industry standard for first-person shooters with stunning visuals, highly evolved gameplay, and an enormous sandbox world. Crysis Remastered adds new graphic features, high-quality textures, and the CRYENGINE’s native hardware- and API-agnostic ray tracing solution to update the game for a new generation of hardware. What begins as a simple rescue mission becomes the battleground of a new war as alien invaders swarm over the game’s island setting. Armed with a powerful Nanosuit, players must use adaptive tactics to survive and conquer.

Set sail and join the colonial powers of Spain, England, France, and the Netherlands in their fight for supremacy of the Caribbean in the 17th century. In ‘Port Royale 4’ you will take control of a colony as a young and ambitious governor who is eager to learn what it takes to manage and grow his small settlement into a bustling trader city. 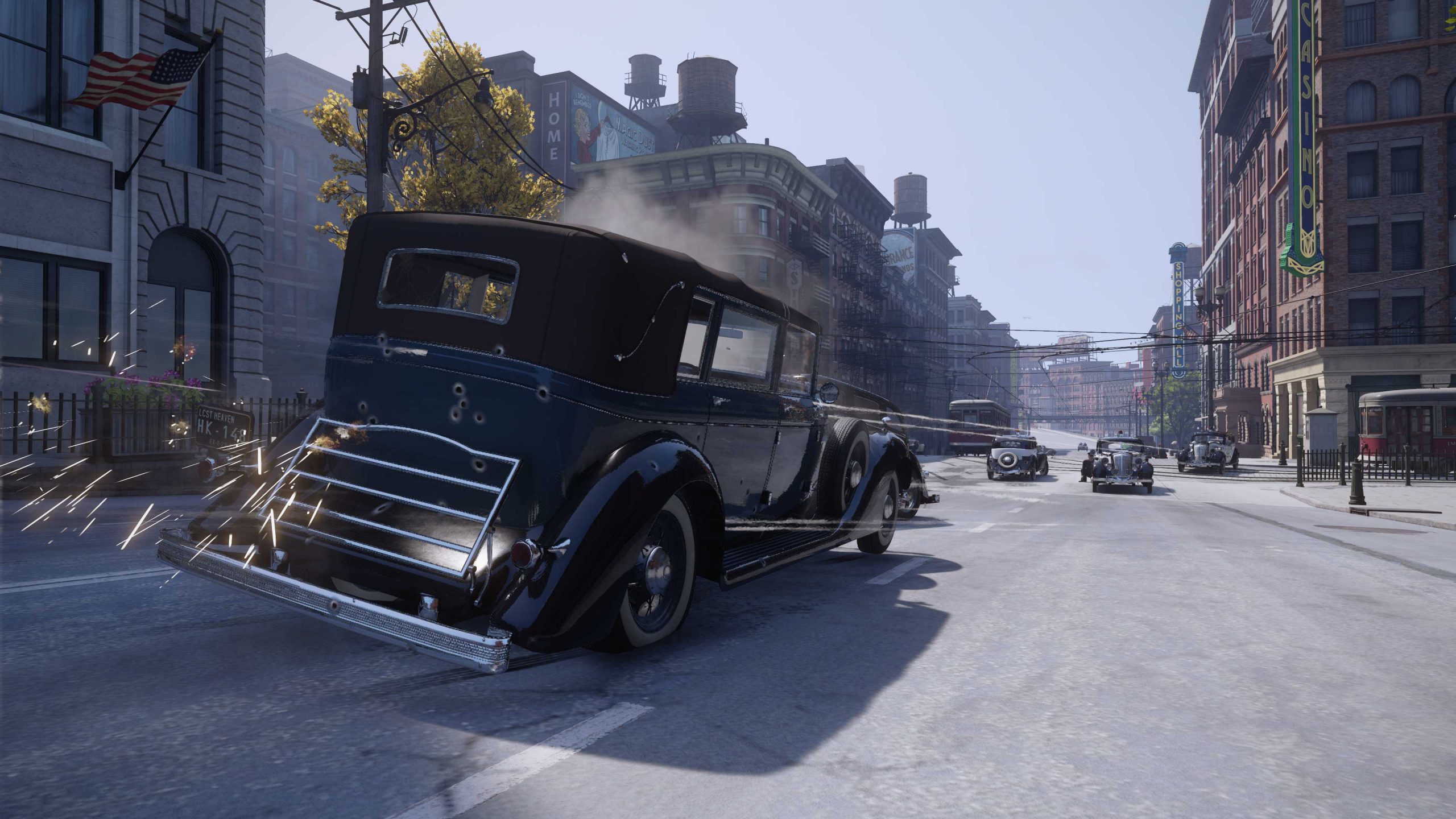 Re-made from the ground up, rise through the ranks of the Mafia during the Prohibition era of organized crime. After a run-in with the mob, cab driver Tommy Angelo is thrust into a deadly underworld. Initially uneasy about falling in with the Salieri crime family, Tommy soon finds that the rewards are too big to ignore.

Artificer is a single-player survival RPG focused on researching and practicing arcane arts. The game takes place on Alcor – a planet full of deadly creatures, bizarre plants, and alien races. Survive the perils of the alien planet as Raymond Everett, a marooned science officer of HMS Hawking, pitting your resourcefulness and intellect against the eldritch beings of Alcor that are after your head.