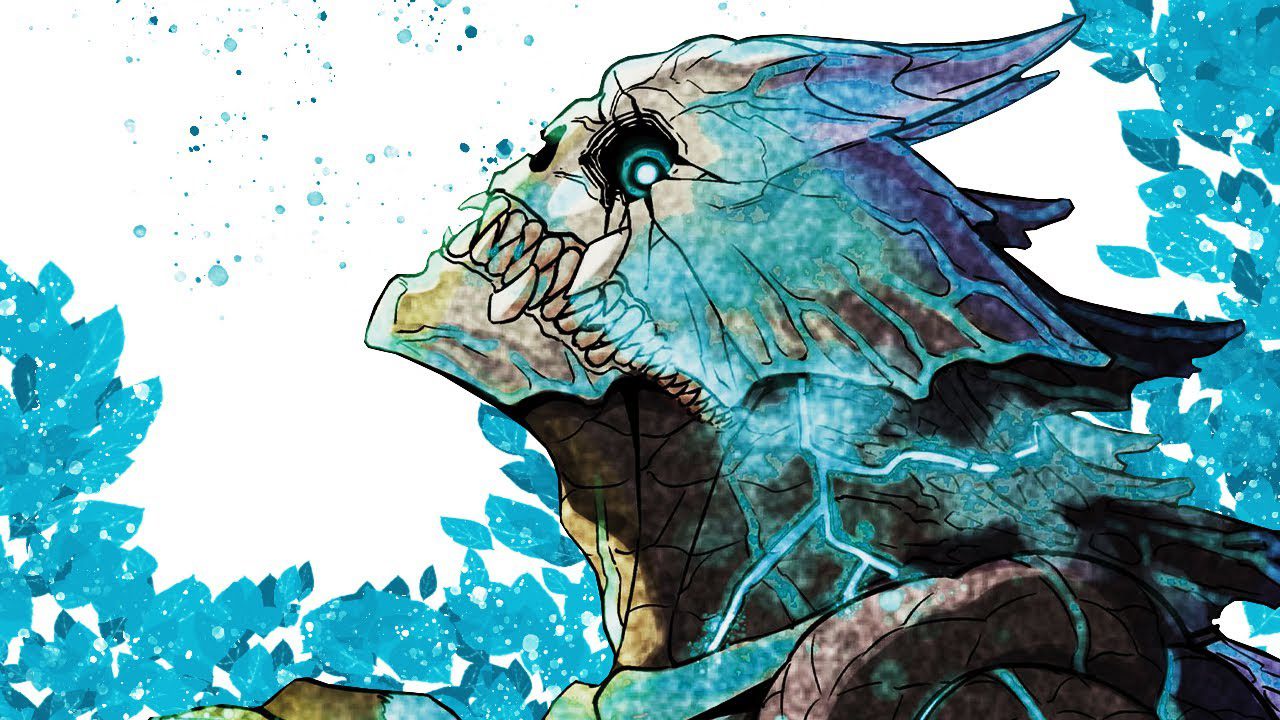 Kaiju No.8 is finally getting an anime adaptation, and we are hyped to cover this exciting manga that will come to life. The manga has had a great following since its inception, as the series was the first one to sell over four million copies in Shueisha+. However, the manga was not announced for anime all this time, which made many wonders if there is anime coming at all. But our prayers have been answered, and we will get to see the characters come to life.

However, from the anime promo, we don’t learn much about the anime itself. And it doesn’t seem like anime will be coming out anytime soon. If anything, the trailer is there just for announcement and doesn’t reveal much about the anime project. We did learn that the voice actors had already been assigned for the show. And soon, we will be learning who will be portraying who.

Also read: Devil Is A Part Timer: Who Does Maou End Up With?

What Should we expect from Kaiju No.8 Anime, and what is the release date?

Kaiju No.8 is similar to Attack on Titan, and its similarity to the critically acclaimed series is what drew the audience in. Though, the key difference is the series does not take place in the fiction world but in the real world. It is similar to magic realism, maybe the correct term is monster realism? We have yet to get any release date on the show or how many episodes it will have. We can assume the first season will have twelve episodes as that is the norm these days. Though, if the popularity of manga is good, the shows can get over twenty-four episodes. Only time will tell but keeping your expectations to that length is good. 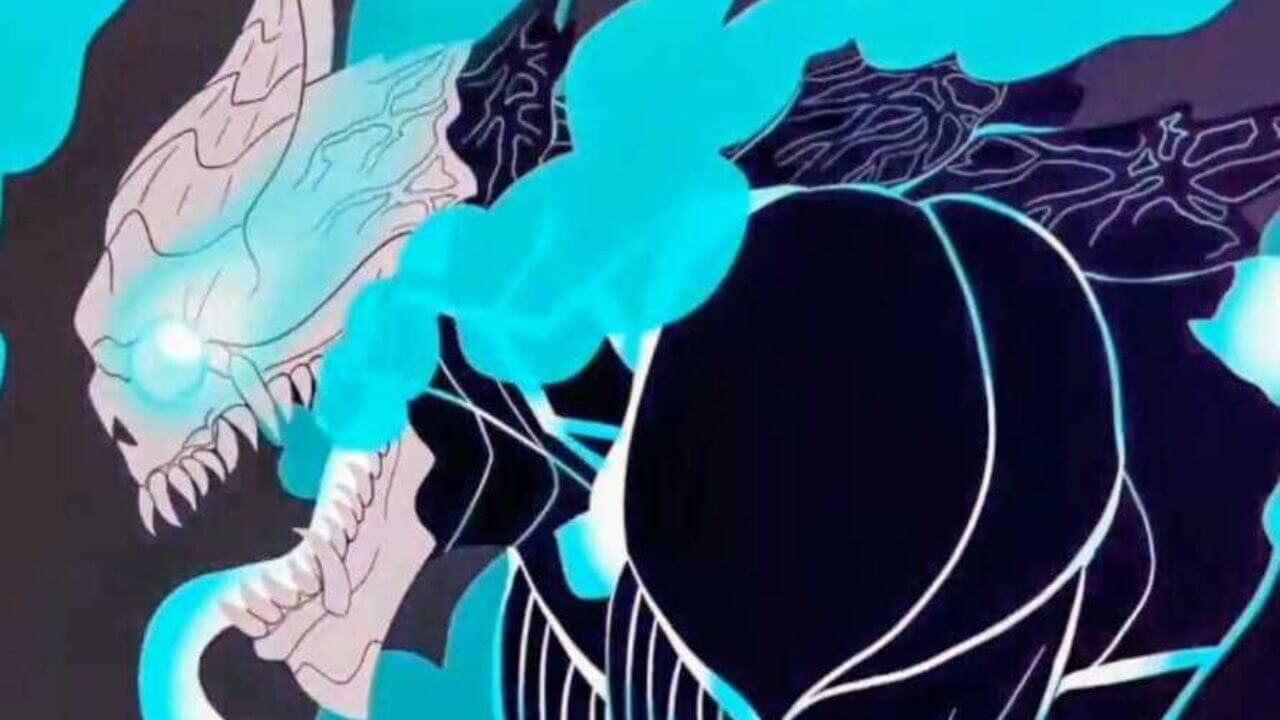 TOHO animations will be working on the anime. The manga series was created by Naoya Matsumoto and published under Shueisha+. The manga began serializing in 2020.