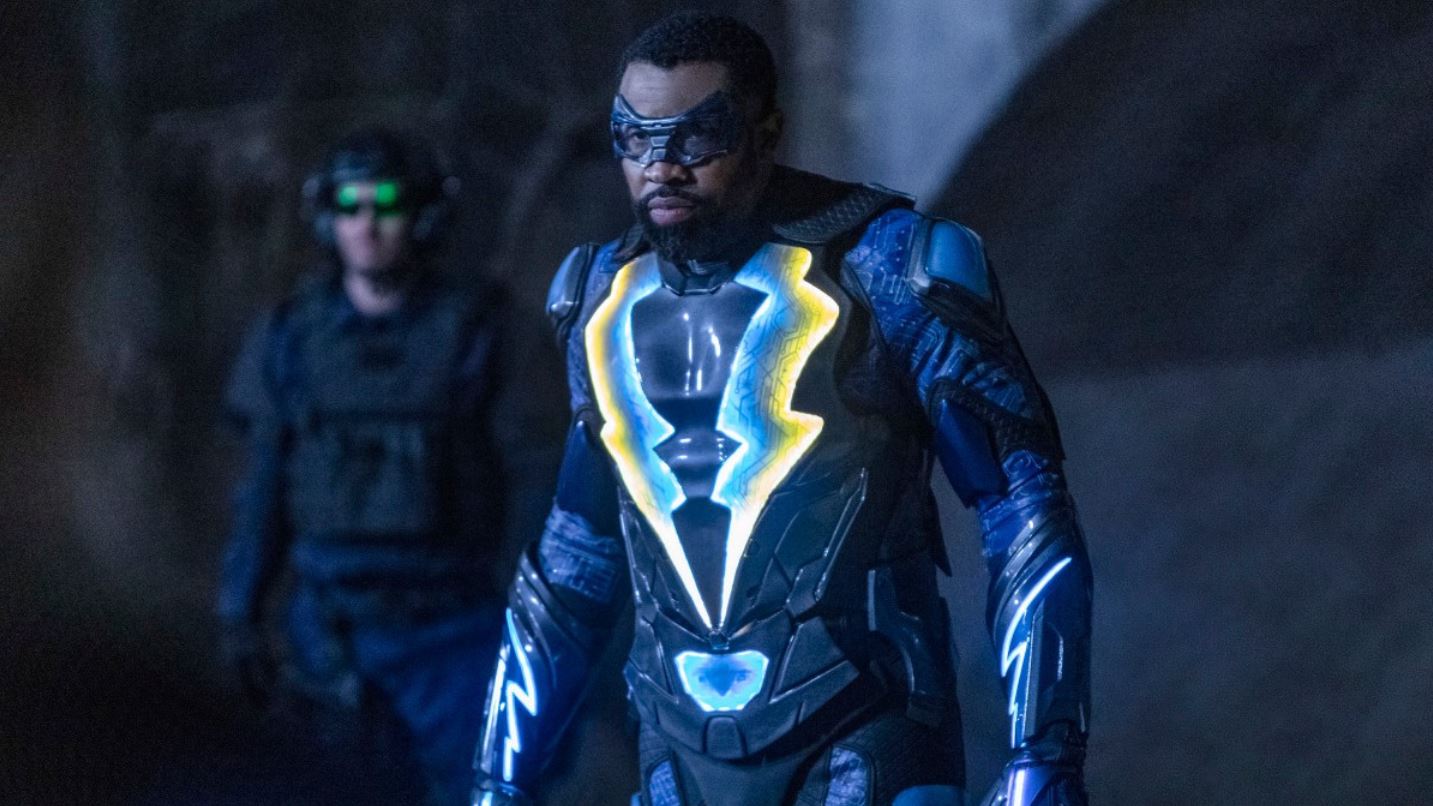 Black Lightning is at its fourth and final season. The story is based on the DC Comics character: Jefferson Pierce a.k.a. Black Lightning. In this season, we see Jefferson as a new high school counselor. And in the meantime, he even does his duties as Black Lightning. Where he fights against the local corruption of his community of Freeland. This season seems to have much focus on the downsides of being a superhero. Being one would mean that you are targeted, which puts one’s family in trouble as well.

In Jefferson’s case, he is terrified for his family, which is affecting him in his daily life. As of now, he is much focused on his family. So, he is back at Dr. Bowlan’s and brings up his recurring nightmares of Tobias Whale infiltrating his home. He is unable to assess it properly and seeks Dr. Bowlan’s help for some advice. 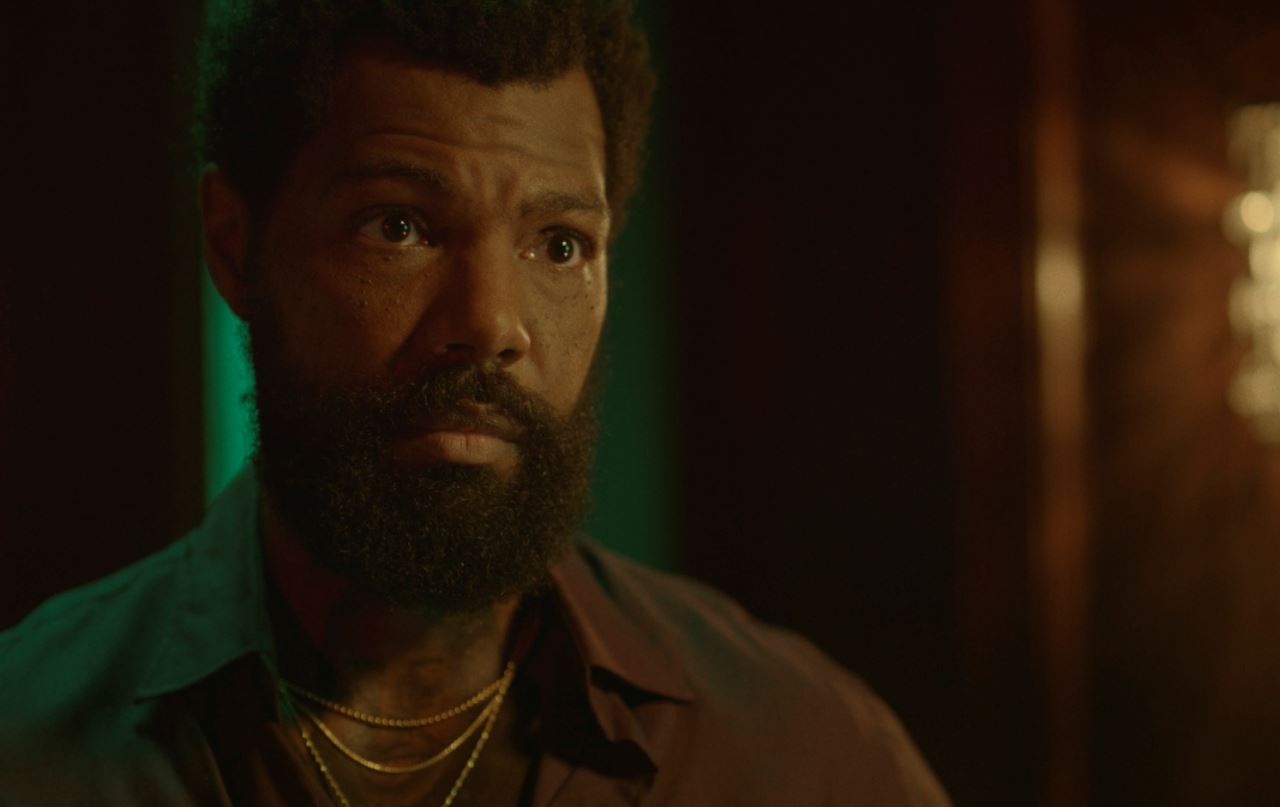 Black Lightning Season 4 Episode 3 titled “The Book of Reconstruction: Chapter Three” follows up with Lala and Devonte, who head to speak to Lydell Green regarding Marcel Payton’s kid. A series of this conversation leads to Lala killing Lydel which was enough for the tattoo of his image to appear on the back of his hand. Elsewhere, the metahumans are slandered by Newswoman Rebecca Larson while Peter Gambi obtains a DEG for T.C. He analyzes it to find out that it was lethal even on a lesser level, this surprises Jefferson. Meanwhile, Grace comes out of her coma, and with Dr. Darius Morgan as the minister, she is wed to Anissa.

Tobias seems to have started his move as he meets with Mayor Billy Black. He asks him to bring down Garfield High School, but the Mayor is unable to do so. He, himself, had attended the school while his kids were attending it too. Later, we see Jefferson back in action as he struggles in his fight against Behemoth but manages to defeat him. Jefferson had discovered that Marcel was taking part in Lala’s illegal cage fights just as he withdrew his resignation. So, he later lends his old home to Marcel. Jefferson with T.C.’s help tracks down the leaker Terry Andrews and gets a selfie. After which, Lightning starts a social media page. Tobias Whale invites Lynn to dine with him at a restaurant. There they speak about his late sister Tori and how she had ALS, for which he would like to obtain a cure. Jefferson later arrives at the restaurant to find Lynn with Tobias. 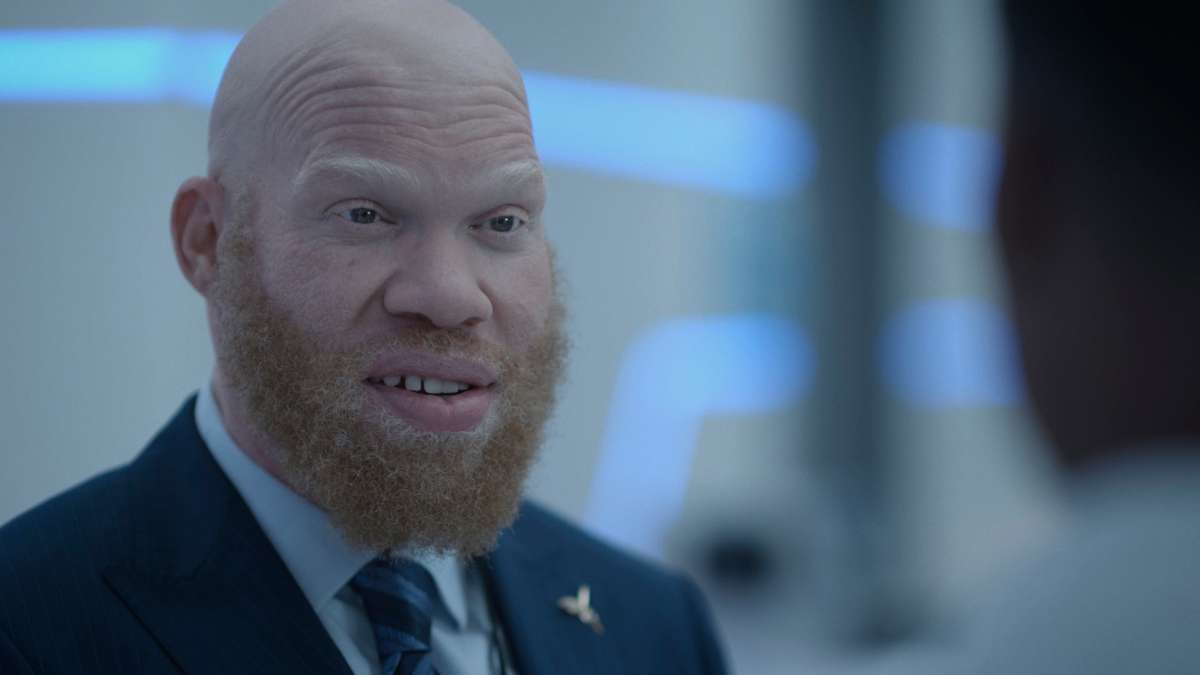 When will Season 4 Episode 4 Release?

Black Lightning Season 4 Episode 4 titled “The Book of Reconstruction: Chapter Four” is set to be released on 1st March 2021. The episode airs at 9 pm ET / 8 pm CT every Monday. Be sure to change the above time to your local time zone to watch the episode when it airs. You can watch all the episodes by Black Lightning when they air on the CW. The episodes are also available to stream later on the CW website and app. While other options to stream Black Lightning’s episodes include YouTubeTV, Amazon Prime Video, and Netflix. 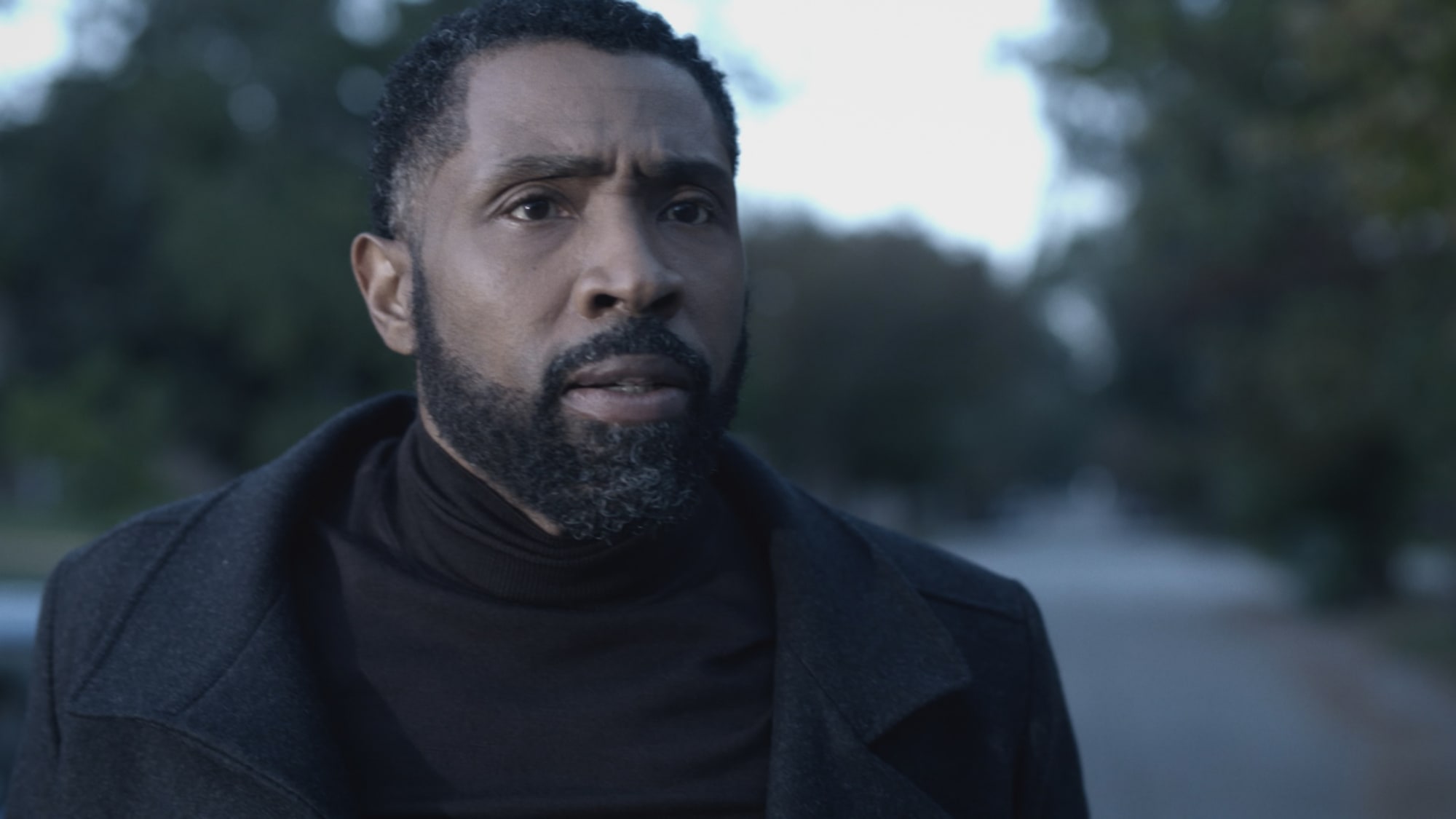 Jefferson seems to be internally angry.

Black Lightning Season 4 Episode 4 titled ‘The Book of Reconstruction: Chapter Four” follows up with Jefferson. He is no longer the same as he is much more worried about his family than the world. He has stepped aside from being Black Lightning as he tries to deal with threats against his family. The situation has been very difficult for Jefferson and we will have to wait for him to go back to being Black Lightning as he is the only hope for the city. In the next episode, Jefferson takes it upon himself to go and pay a visit to Tobias. There he warns him to stay away from his family.

Things always seem to turn out tragic for Jefferson and his family as this season looks like it will have its focus on the repercussions of being a superhero. Jefferson seems to be much angry from the inside as well, which leads him to take revenge on cops, taking out all his anger. Now, the thing for us to see is if Jefferson turns evil in this season, if so, does he go back to being good.