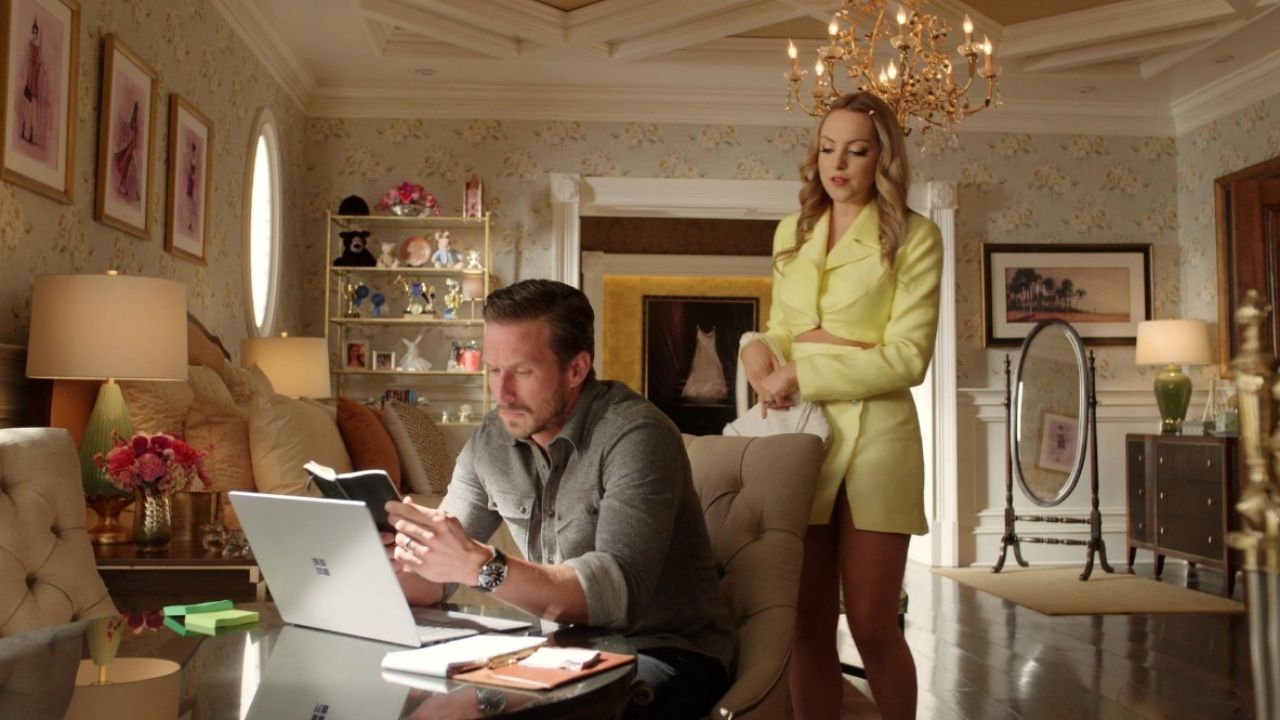 Dynasty Season 5 Episode 22 release date is up the roster and fans are more than excited to know about the next episode. This is the final season of the show and will mark an end to the stories of all the characters. The plot of the show is inspired by the 80s soap opera of the same name. Josh Schwartz along with Stephanie Savage and Sallie Patrick has created the series.

The story of Dynasty throws light on the Carrington family as they learn about their billionaire father Blake being engaged to Cristal who was once an employee at their company. This is what starts the political games within their bonds as they try to establish themselves as the heir to the billion-dollar empire of their father.

Cristal too is trying to stay strong and fight for her survival within the family to secure her own future. Although, the thing that strikes the fans most is the fact that Blake has no real allies. I mean, everyone just wants to take away his money, the empire that he built and is nurturing. Cristal, the woman he likes, too wants a piece of him just because she values the money he has. Coming back to the recap of the series, here is what we saw in the previous episode of the drama. A still from Dynasty Season 5

Dynasty Season 5 Episode 21 is titled More Power to Her. In this entry, Fallon and Liam are having an event for their baby shower. Stacey breaks out the news to them that the couple is going to have a baby girl. Then the camera spams over to Kirby and Amanda as they talk about the incident that took place at the hospital. She talks about how she is ready to move back to Australia after all of this chaos. Culhane is now engaged as well and decides to start a new life in Los Angeles and purchase land in the city.

As for Ryan, he is dating Sam but they do not have a tag yet. In an attempt to know how they shall move forward from here, Sam breaks up with him because she does not believe that Ryan is his soulmate. Blake is having troubles of his own regarding the whole PPA and a missing aircraft that we saw. In the end, he finds out that the aircraft was actually being used to import some of the illegal chemicals.

Fallon decides to settle down and open her own hydroelectric plant. Well, the business does not takes off as she plans because the entire Atlants faces a blackout after her plant uses most of the electricity. This is why she is having second doubts. Coming back to the future of the show, here is what we can expect from the same.

Dynasty Season 5 Episode 22 release date is on the 16th of September 2022. The episode is titled Catch 22. It is supposed to drop out on The CW at 9 PM Eastern Time. New episodes are supposed to release every week on Fridays.

How to Watch Dynasty Season 5 Episode 22

Dynasty Season 5 Episode 22 can be watched easily when it airs on The CW at the date and time that we have mentioned above. The latest episodes can later be also watched from the official website of The CW. In order to have an access to the website, fans will need valid cable login credentials. This is also the final episode of the season and will mark and end of the entire show.

Dynasty Season 5 Episode 22 is titled Catch 22. In this last episode of the entire series, while it is ending, we will witness that a majordomo has started working at the Manor. Blake and Cristal have their own share of disagreements about how they wish to handle the events at the PPA. Blake and Alexis will be paired together in the next episode as we will witness them going on a search as well as a rescue mission.