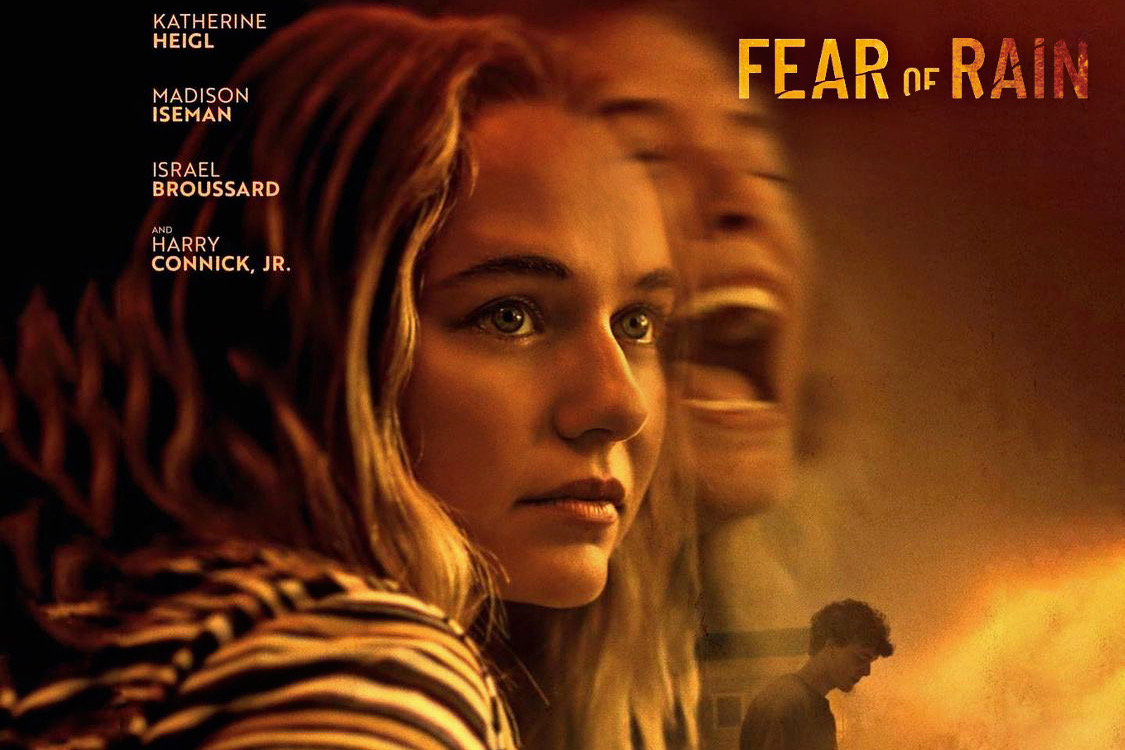 Aren’t their times when you finish a trailer or go through the first looks of a project and immediately want to see the whole thing? That’s likely to happen if you will watch the trailer of Liongate’s upcoming film Fear Of Rain. The trailer of the movie was dropped precisely 3 weeks ago, and as I came across this today, I can’t help but share its details with you. So let’s jump in and dive into the details, I’ve got for you, so you know everything that is associated with the movie. 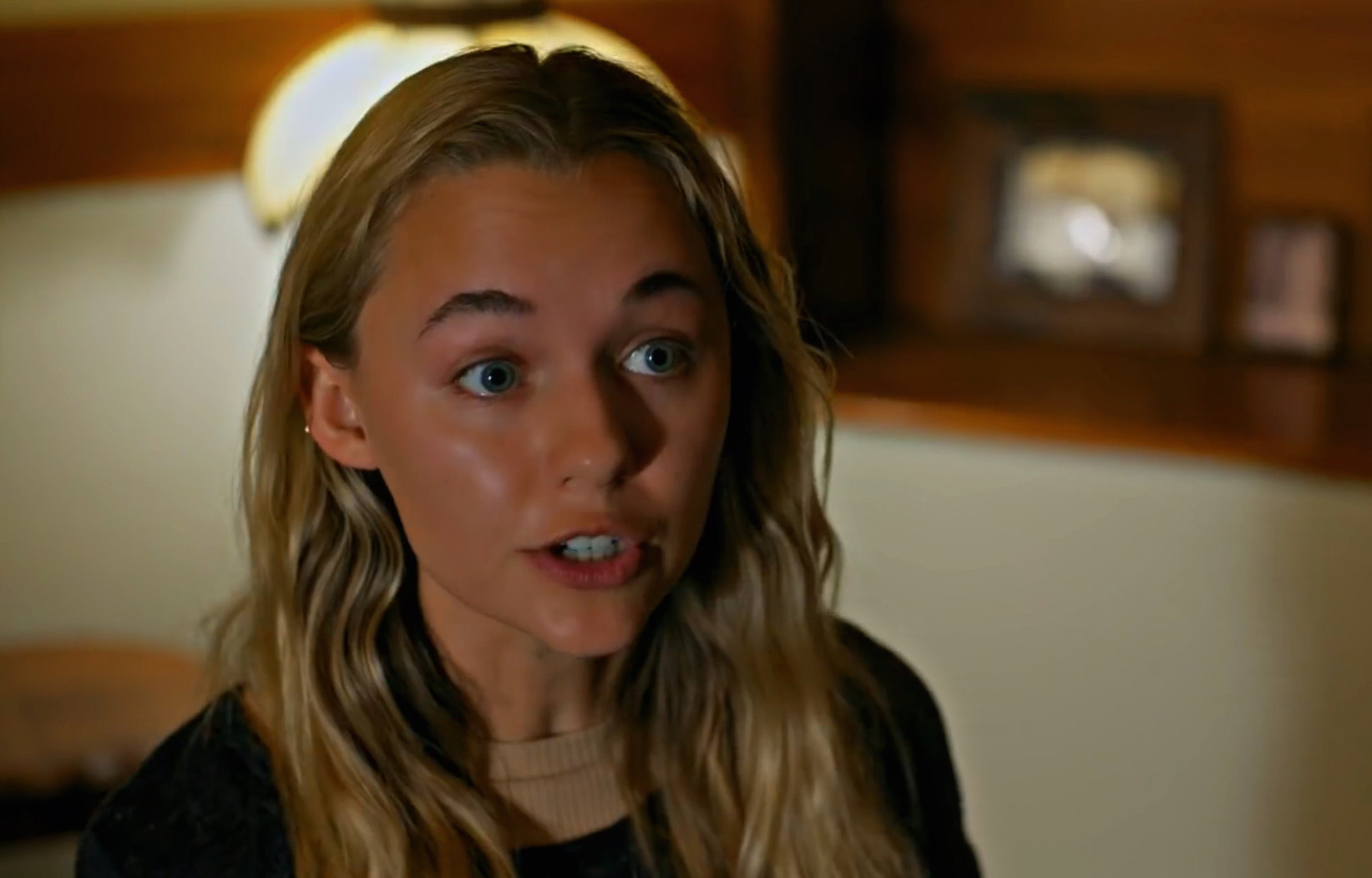 The trailer begins with suspenseful music and a rain sequence where we find our protagonist, Rain, sitting in a car with her new friend Caleb. Her reactions and behavior begin to worry him, and he keeps asking her if she is okay. The way she reacts and feels restless every moment begins to nudge us too. And then, we’re straightaway taken to the hospital where Rain is under observation. We soon get to know that she is diagnosed with schizophrenia and the fact that it can never be cured. The discovery not only worries Rain but also puts her parents under strain. She begins seeing weird objects, and it becomes hard for her to differentiate which of the voices and images she experiences is real and which are not.

But things soon take a horrifying turn when Rain begins suspecting her neighbor. She claims to have seen a girl in the attic who has been kidnapped by her neighbor and kept chained. According to her, the trapped girl begs for her, every night. Initially, she tries making her heart believe that all that she sees is a part of hallucinations, created by her mind, but as time progresses, she begins believing it to be real. Rain soon tells her parents about the girl next door who keeps screaming for help. To pacify her, they reach their neighbor’s house to enquire about the same, but when the resident claims of having no girls in their house, her parents say to her, “your mind is just playing tricks on you.” 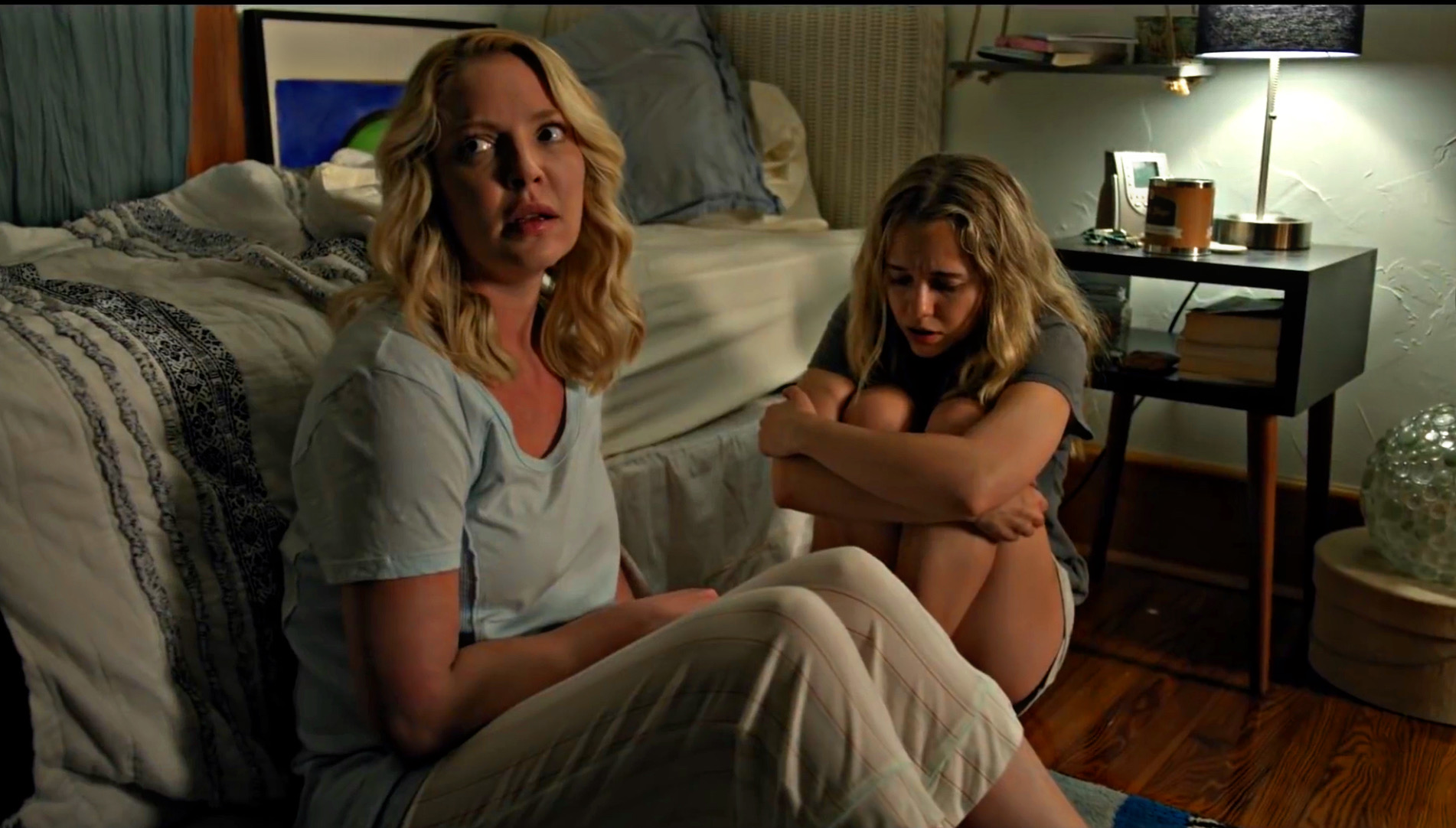 Now she sees Caleb as her only source of help and escape. Caleb is a charismatic and shy new boy in school, who befriends Rain. She wants him to trust her, and he assures Rain that he trust whatever she’s got to say. Rain begins accusing the neighbor, and keeping in mind her mental condition, the police are hesitant to take any action. They feel that it is a serious accusation, and if it fails to be true, that might end up digging problems for Rain. So, with the help of Caleb, she sets out on a venture where she has got to fight between the hallucinations and reality. But eventually, nobody’s going to support her. Rain ends up entering her neighbor’s house, and after that, you never know!

Some sights can’t be unseen.

Watch #FearOfRain in select theaters and everywhere you rent or buy movies on February 12.. pic.twitter.com/XfEbHG7UFa

When it comes to mental illness, we’ve usually seen the characters being portrayed as grey or black. But with his new venture, the director of the film, Castille Landon, has managed to shatter stereotypes. He brings up Rain as an empathetic and beautiful character who is of no harm. Instead, she is willing to take all the risks that come her way just to make sure someone out there doesn’t have to compromise her life. A young person is diagnosed with schizophrenia, and still being portrayed as a beautiful person, which is refreshing to see. The Young Adult movie seems promising and is bound to keep you on the edges of your seats in its entire runtime. 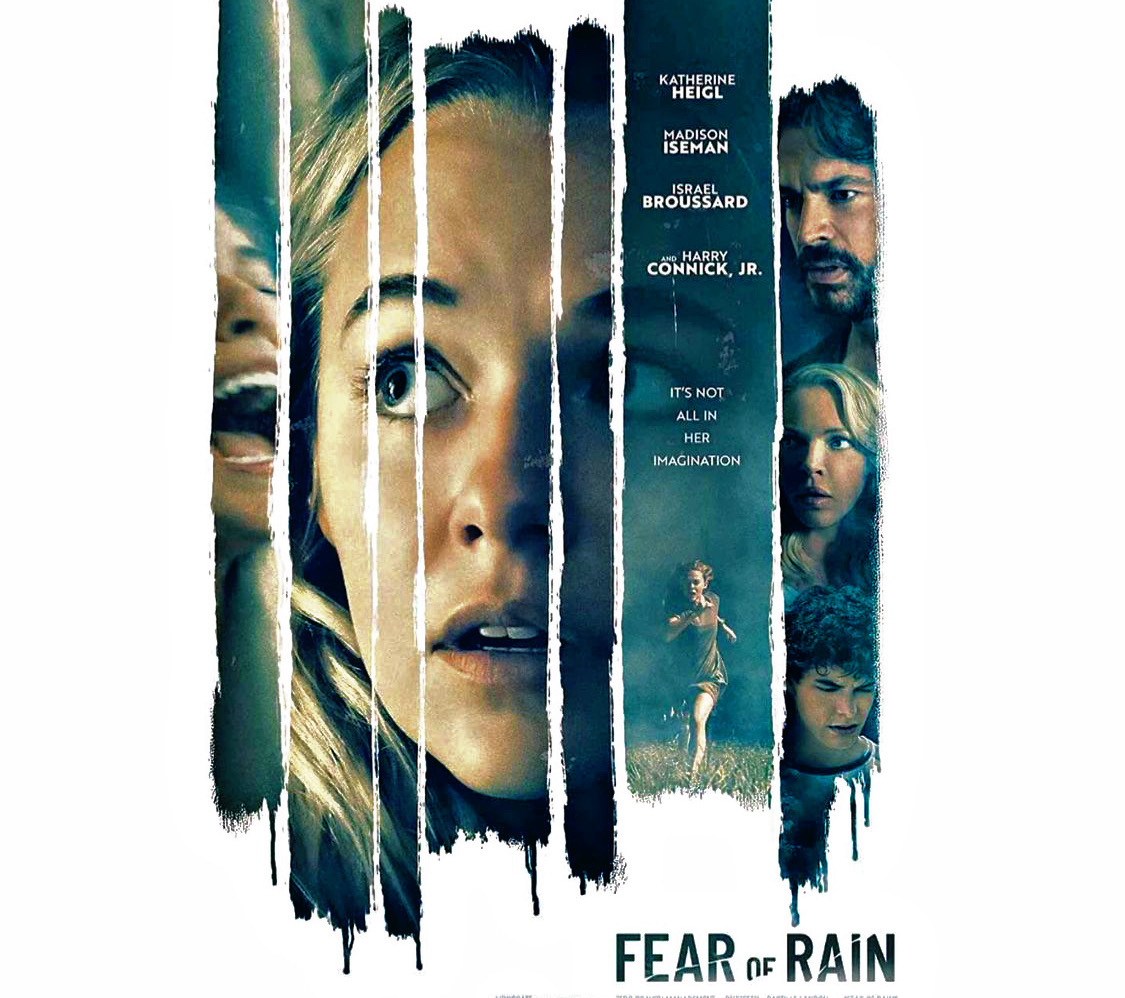 Starring Madison Iseman as Rain Burroughs, Katherine Heigl as Michelle Burroughs, Israel Broussard as Caleb, Eugenie Bondurant as Dani McConnell, and Harry Connick Jr. as John Burroughs, the film is scheduled to release on 12 February 2021. So if you, too, are willing to find out answers that are lying underneath the story and wanna join Rain in her journey, don’t forget to watch this psychological thriller, that is ready to hit the screens very soon.

Read: Dare Me Season 2: Everything We Know