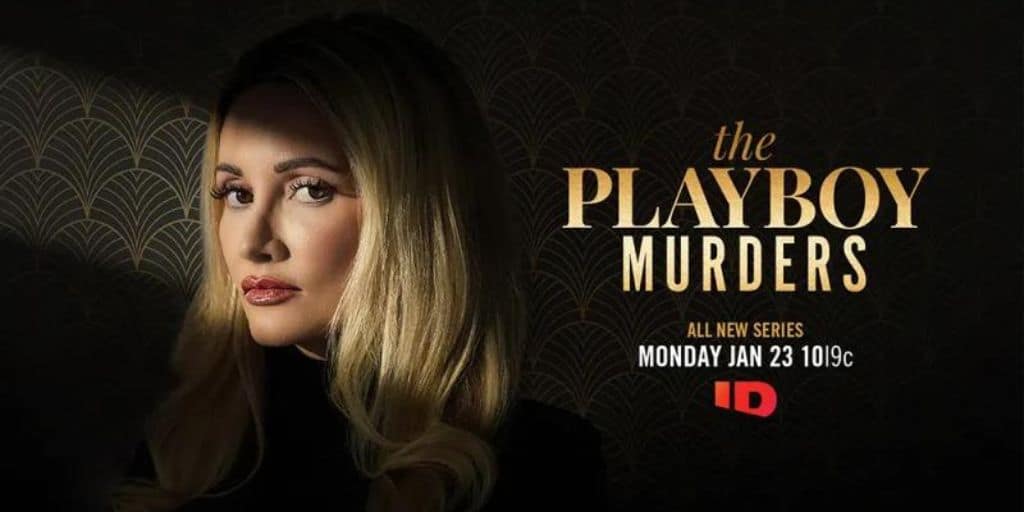 The Playboy Murders Episode 1  will release soon. The Playboy Murders is a new crime documentary series that is going to premiere soon on discovery+. Holly Madison, who is an ex-playboy model and an ex-girlfriend of Hugh Hefner, a magazine founder, is the executive producer of this show.

The story of Stacy Arthur, Carole Gold, and Christine Carlin-Kraft will be seen in this six episodes show. Madison, during her interview with a newspaper, told that the Stories of these models should be known to the people and are important stories as these types of stories are not being told to the world by the media.

She also gave the reason why she did these shows and told that she had a belief that she had all the information related to Playboy’s history and everything about playmates. And according to her, the first episode is the most interesting.  So let’s know about the story, release date, and where to watch The Playboy Murders Episode 1.

The Playboy Murders Episode 1 will be released on 23 January 2023. The episode’s title is “Bunny Meets Bachelor.”

In this episode, we see the 2009 murder case of Jasmine Fiore, a playboy model, and her body was found inside a suitcase. Her breast implants helped to identify her as her face was completely damaged. After that, her husband, Ryan Alexander Jenkins, a former reality TV show contestant, was charged with the murder of his wife.

In this episode, Madison will be seen as one of the camera people who give the interview about this true story. She described the attraction and attention of men towards the Playboy female models and how to get them. They sometimes become abusive or jealous.

Madison said that this murder was more brutal because the killer of Jasmine Fiore was her husband, Ryan Alexander Jenkins, who was seen on different dating shows, including Megan, Wants a Millionaire, and I Love Money Season 3. Both these shows aired on VH1. 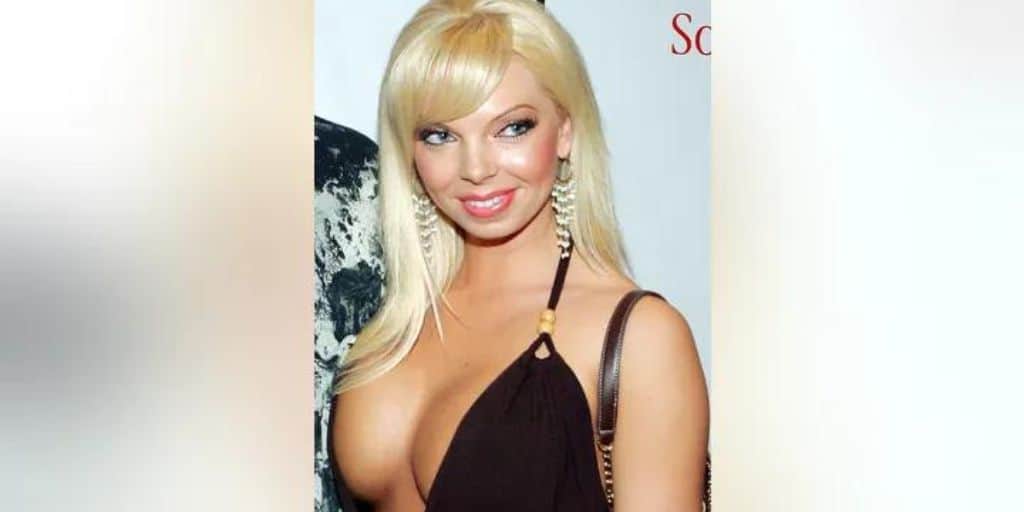 Another person to give the interview was Megan Hauserman, who appeared on multiple reality shows and was considered the star of Megan Wants a Millionaire. He told about Jenkins and his lies about being a millionaire from Calgary, Canada, and later everyone found out that he was lying. He also had a case of domestic violence in Canada which was also hidden during the background check by the cast members of Megan Wants a Millionaire.

When he completed the shoot of Megan Wants a Millionaire, he went to Las Vegas, where he first met Jasmine Fiore, and after a few days, only he got married to her. During their meeting, they both told lies to each other Jasmine pretended to be a successful playboy model, and he, as usual, displayed himself as a reality show millionaire guy. 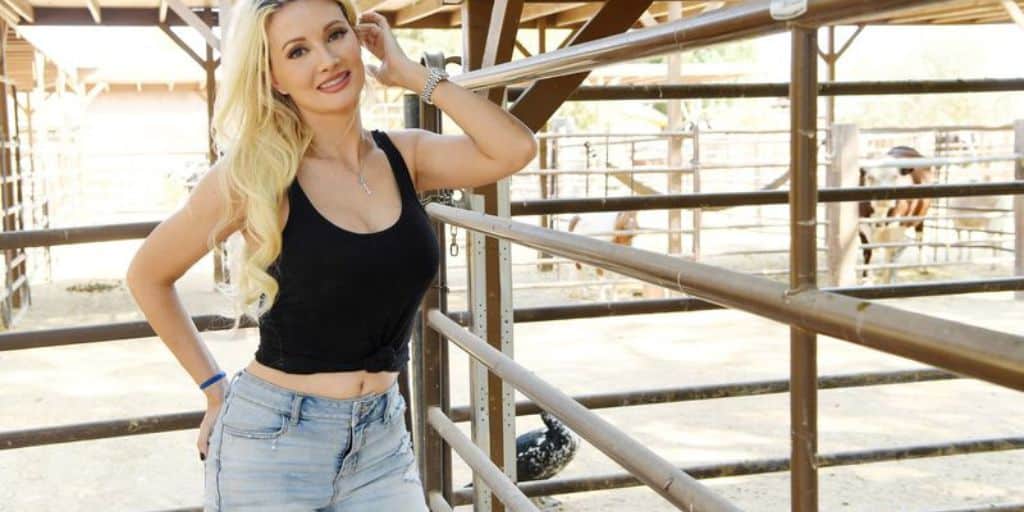 Jenkins later joined another reality show in 2009 titled I Love Money Season 3, which was shot in Mexico but was never released because of Jenkins’s name in the murder of his wife. Later Megan Wants a Millionaire also removed the show because of the same reason Jenkins killed his wife.

The episode ends with all the videos and interviews related to both Jenkins and Jasmine and how he was declared the murderer. It also reveals how the court charged him. He left the country and went to Canada, where he stayed in a hotel named British Columbia and committed suicide in his room. Madison, in the end, quoted that Jasmine was a woman known and loved by everyone. Her murder was considered a tragedy for the industry.

Who is Holly Madison?

Madison was born in Astoria, and her original name is Holly Sue Cullen. Later she came to California and joined Playboy magazine and was the girlfriend of Hugh Hefner. She has also appeared in reality shows like The Girls Next Door and Dancing with the stars.

Where Can You Watch The Playboy Of Murders Episode 1?

Every episode of The Playboy Murders will be available to stream on Discovery. Viewers can also watch the show on Philo TV, Fubo TV, Sling TV, and Discovery+. All these services offer a free trial. However, after the end of the trial period, you will need a subscription to stream The Playboy Of Murders.