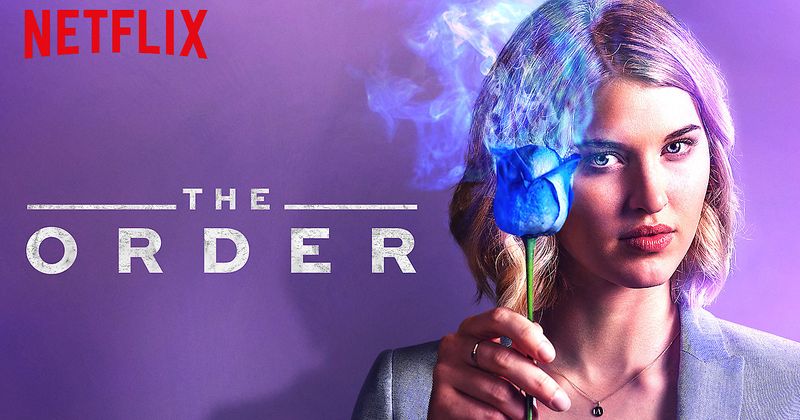 The Order Season 2 Update: ‘The Order’ is all set to make its comeback. So now you might be thinking when is The Order season 2 release date, who will we see in the cast? And are there any trailers? Without wasting a second Let’s dig into it. As one of the Netflix exclusive series and the company’s initiative to produce more original content, The Order is welcomed and followed by other successful shows like The Umbrella Academy.

The Order was released on Netflix on March 7 and is Created by Dennis Heaton. The series stared Jake Manley, who played Jack Morton and Alyssa Drake, who is played by Sarah Grey. The show was and is a massive hit since it was released, as the enormous fans were crazy to see more of it. While the first season was released with only ten episodes, now fans are waiting for more episodes.

What is The Order Season 2 Release Date?

The Order Season 2 will be released on Netflix in mid-2020. As a fan, its very exciting to know the new season of the favorite show is announced, although when the renewal was announced, one crucial detail was left out, and that is an official release date. So there is no OFFICIAL release date for The Order Season 2, but we already that the production is already ongoing in Canada, and the show must be all ready to air by mid-2020.

The plot of ‘The Order’ follows a story of college student Jack as he connects with The Hermetic Order of the Blue Rose. According to several reports, ‘The Order Season 1′ was streamed by more than 18 million viewers. Which should suggest fans getting the new season 2. Production studio Netflix confirmed that the show’s forthcoming season will follow the first season’s patter and will have ten more episodes. Every episode in season one of the show ran for 45-50 minutes, so one should expect that the second season’s upcoming ten episodes will follow a similar pattern.

Fans are also going anxious on the release date of The Order Season 2: