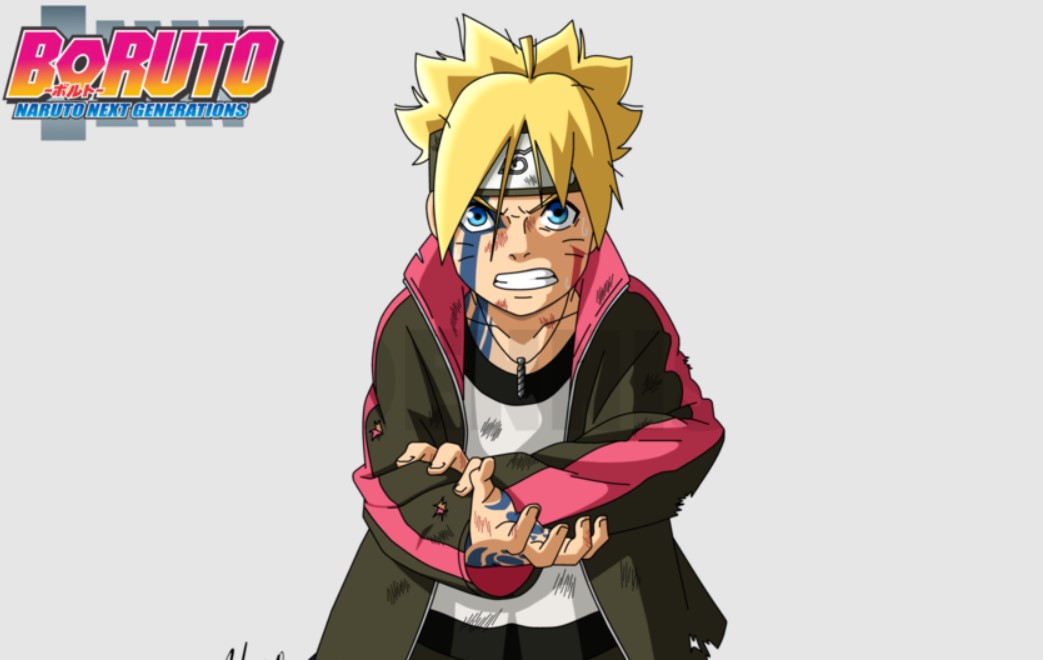 Naruto has woken up, and Kumara communicates with him. He asks Kurama if Baryon Mode can cost his life. Kurama reveals that he was referring to himself. Naruto is wondering why Kurama has lied to him. Kurama reveals that he was afraid that if he told the truth, Naruto would have hesitated. He also said that was the only way they can do to stop Isshiki. Kurama told Naruto that if he exceeds his power limit, he will join him in the afterlife.

Naruto tries to hold on to Kurma as he vanishes, and he told him not to leave him. Kurama disappears, and Boruto went and embraced his father. Sasuke and Kawaki join Boruto and Naruto since Boruto has returned to normal after breaking the horn that was causing him to rampage. Boruto told Naruto not to worry him like that. Sasuke notices that Kurama is no more.

Boruto Naruto Next Generations Chapter 56 will be released on Friday, 19 March 2021. This Manga runs on a monthly schedule meaning that it releases a new chapter once a month.  You can catch recent updates of the battle on Boruto Naruto Next Generations Chapter 55. Boruto is officially available on VIZ Media and Shueisha’s Manga plus. Take a look below. 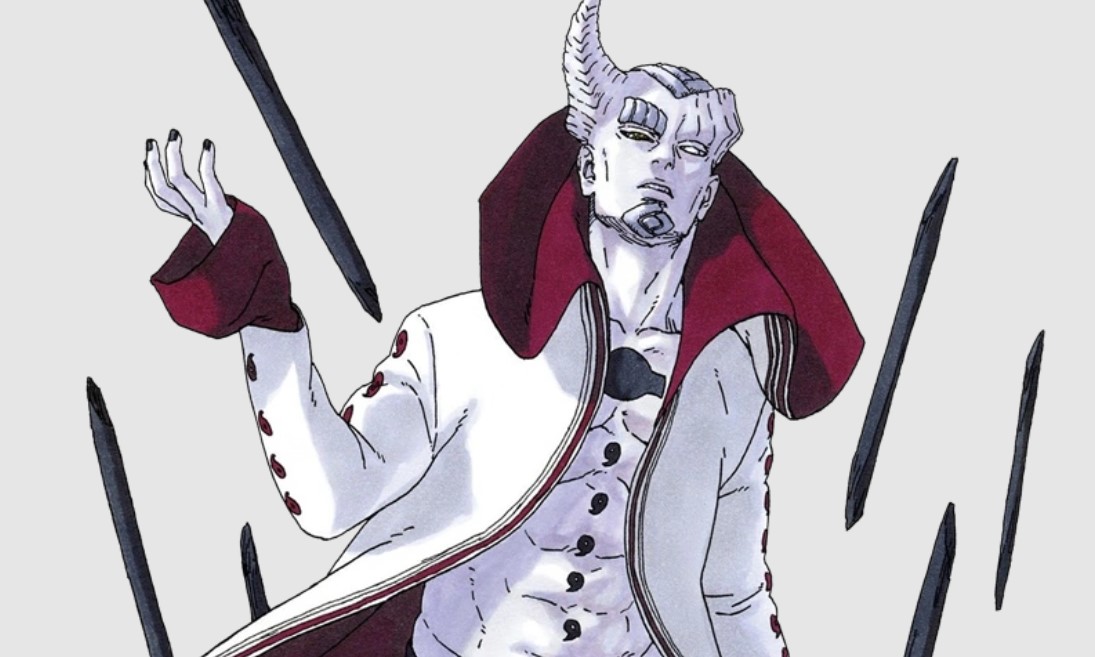 Naruto and Sasuke wanted to talk about what happened to Kurama. Kawaki asks them that they can first get home then talk about it. Naruto apologizes and told everyone that they could go. But he told Sasake he thought he was the one who was going to die, but he was wrong. Kurama sacrificed his life to save everyone, and Sasuke asks Boruto to use the mark on his hand to get them back home. He reveals that he cannot use his Rinnengan anymore.

Boruto realizes that he has stabbed Sasuke’s eye using his Kunai earlier during the battle. Sasuke told Boruto not to worry about it, and Boruto wanted to talk more about it. Kawaki told him to stop since Sasuke has no problem with it. He also told Boruto to hurry up since there is no other plan to get them back. Boruto told Kawaki to relax since he is figuring it out. Meanwhile, Code is disappointed that he doesn’t have Karma, just like Kawaki.

He is wondering why Kawaki was crossed to be the vessel by Isshiki. Code wishes that he should have been the chosen one. While he is still whining, Isshiki shows up and surprises Code. He calls Code his beloved servant and said that he has nowhere to go and his vessels are gone. Code ask Isshiki if the resurrection has failed and what has happened to Kawaki. Isshiki reveals that Amado betrayed and deceive him, and he was forced to resurrect in Jigen.

Isshiki reveals that his legacy dwells within Code in the form of pure power. He is relying on the Non-vessel white Karma, and he will inherit the Ohtsutsuki’s will. Isshiki vows that he cannot allow Ohtsutsuki’s will to be destroyed. Code asks how he can help to carry out the will. Isshiki told him to watch over Boruto and Kawaki. They must consecrate one of them to Ten-Tails and cultivate Divine Tree.

Code is more interested in Uzumaki Boruto, and he scratches his teeth after hearing Boruto’s name. Isshiki continues to say that they will get the fruit of Devine since it is the crystallization of the planet’s life. After they acquire it, Code will eat it and upgrade himself. Isshiki told Code if the plans work; accordingly, Code will become a new Ohtsutsuki. In his new Ohtsutsuki form, he will devour all the planets and become a God. 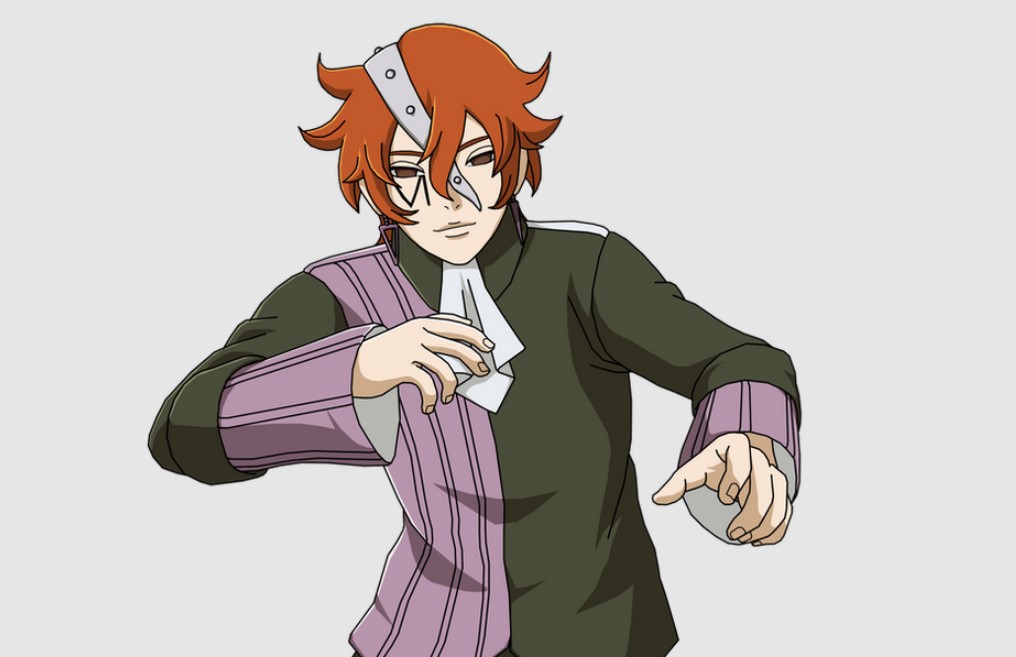 The Ohtsutsuki will be completed after Code has become God. Code asks Isshiki to tell him the names of the bastards who destroyed him. Back to Boruto, he is trying to use the power of his mark to get back home with others. Boruto is worried about why it is not working. He asks his father to tell him how space-time ninjutsu works, and he is told to rely on a fluke. Kawaki told Boruto to relax and asks if he is scared that he will emerge again.

Boruto said he doesn’t want to experience his rampaging form, and he is not sure if it won’t happen again. Kawaki told Boruto that he would get a way to get rid of his Karama. He thanks them that his Karma is gone because of them, and the Karma has the power to turn someone evil. Boruto looked at his hands and said he hates this Karma too. He wants it gone no matter what it takes, and Kawaki teaches Boruto how to use space-time ninjutsu.

At the Leaf, Village Shikamaru has received news that Boruto and others are back. He comments that things have gone well since there is no sign of Ohtsutsuki. Shikamaru orders the warriors to send the medical team to help Boruto and the others. Amado asks if Kawaki is okay, and Shikamaru said they are heading there and they will find out when they reach there. Meanwhile, Boruto is glad that he has perfected space-time ninjutsu.

Kawakicomntsthat he should do it faster next time. Naruto is glad that they are back home to their village. On the other side, Code discovers the list of the traitors and bastards he was looking for. Amado is on the traitor list, and Uzumaki Boruto, Uchiha Sasuke, Uzumaki Naruto are on the bastard list. Momoshiki’s vessels will be helpful when he gets his revenge. Code is planning how he will destroy everyone who has hurt his lord Isshiki.