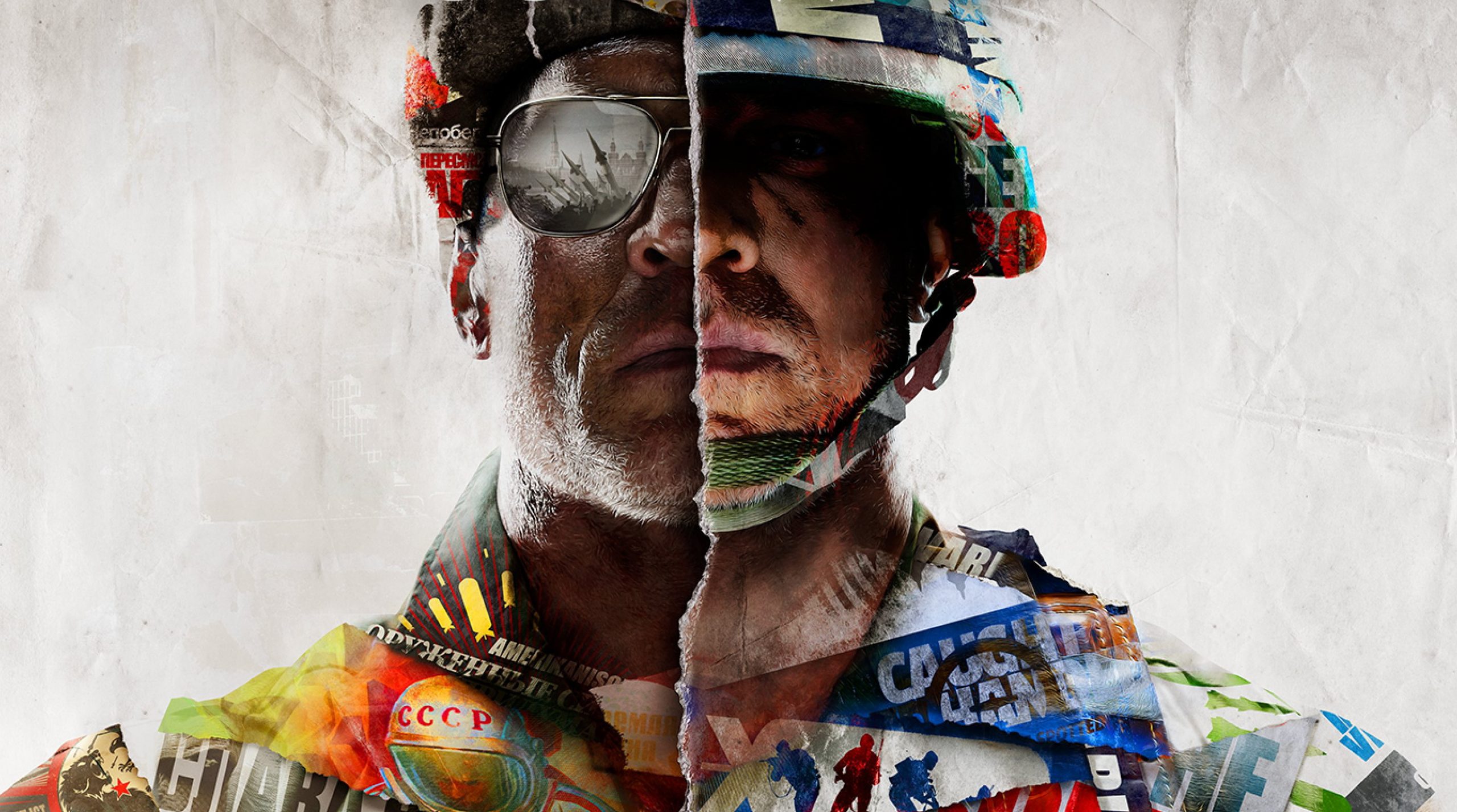 Activision recently revealed that they are going integrate Call of Duty Cold War with the infamous Warzone in December of this year which will be coming with its first season. The roadmap for the game has been revealed which includes Gunfight 2v2 mode, new multiplayer maps and modes, more weapons, fresh Zombies modes, and lastly a classified Warzone experience. The highly popular battle royal game Warzone has been downloaded by players over 80 million times and it will be supporting 2019’s Modern Warfare as well as the upcoming Black Ops Cold War. Those that have pre-ordered the game will get Woods Operator pack for Call of Duty: Modern Warfare and WarzoneTM but also receiving the Confrontation Weapons Pack in Black Ops Cold War. 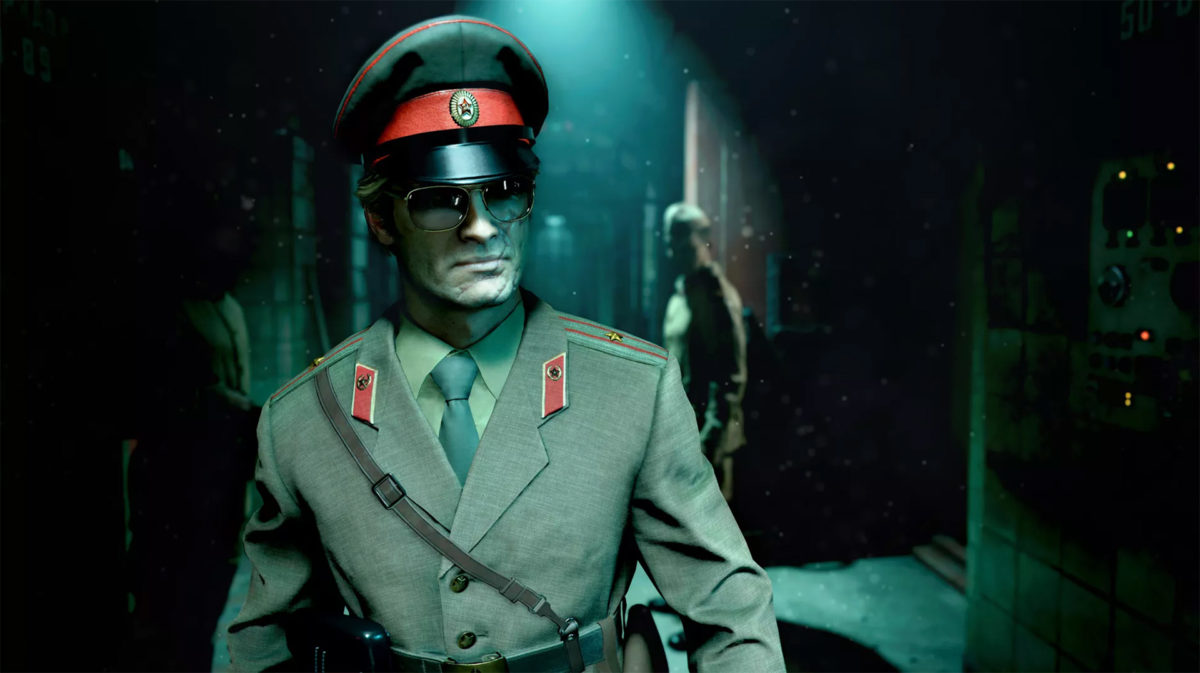 This is will be available once Create-a-Class is unlocked. The Confrontation Weapons Pack will consist of two rifles stylized which will show the cultural differences between East and West Cold War forces. The first one will be representing the U.S.S.R which is an Assult Rifle that is based on an iconic Soviet heavy-hitting weapon. On the other hand, there is the Western Front’s three-round burst Tactical Rifle. Both of these Blueprints will have five pre-configured attachments which will allow the players to experiment with an attachment before organically unlocking them on that specific weapon. In order to equip these, players can do so by going to the Create-a-Class section of the Loadouts menu where these Blueprints can be found.

Now let’s talk about the pre-loading details which arriving before the game release on 13th November for all the platform which includes next-generation consoles upon their arrival. Down below you can see when pre-loading begins on all platforms:

• PlayStation 4: Pre-loading will be available on 5 November at 9 PM PT.

• Xbox One: Pre-loading will be available on 5 November at 9 PM PT.

As for the next generation of consoles, per loading will be available on those consoles upon their respective releases which is 10 November for Xbox Series X as well as Xbox Series S and on 12 November for PlayStation 5. One of the most asked questions about the Call of Duty games recently has been what the size of the game will be and down below is the answer to your questions which are

Console players that want to uninstall a particular mode packs, such as for Campaign or Zombies, so that they can reduce the game’s file size. This can be achieved by the players by going to the Account & Network section of the Settings menu.

Just like the console players, PC users can choose to install game mode packs, such as for Campaign and Zombies so that the game will take up less space. All of these details will be helpful for many and the ability to delete certain game modes is quite good which will allow players to same someplace. With the release of Call of Duty Black Ops Cold War drawing near and the hype is through the roof.